Watch a blooper reel from the original 'Star Trek'

Ever wanted to see Shatner and Nimoy walk into a door? 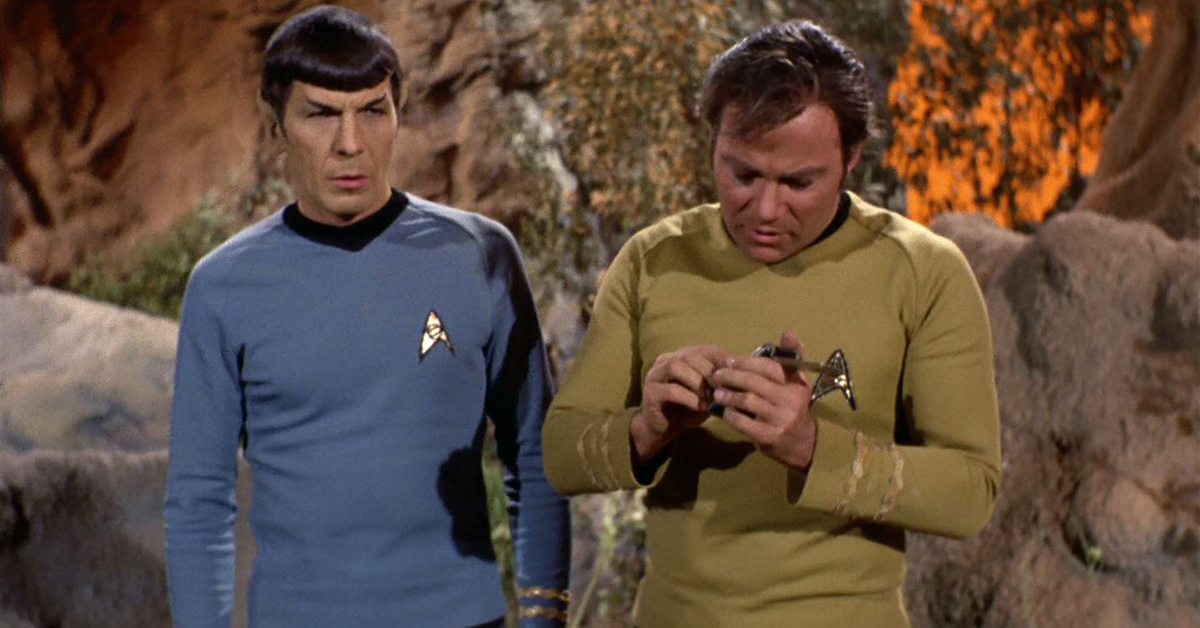 Spock was not known for his sense of humor. Good thing that Leonard Nimoy was a jovial fellow. In fact, the entire cast of Star Trek was quick to break out a smile or burst into laughter when filming did not quite go as planned. And things did not always go as planned on set.

As you will see in this archival footage found on YouTube, Enterprise doors failed to open, lines were forgotten and sometimes the scenarios were just downright funny. Shatner in particular seems to be the card, as he wails like a banshee from pouring coffee or sarcastically complains about his old-man makeup while filming "The Deadly Years."

If you're looking for sci-fi perfection, tune in to Star Trek every Saturday at 9PM | 8C on MeTV.