He thought this X-Files writer was pulling his leg. 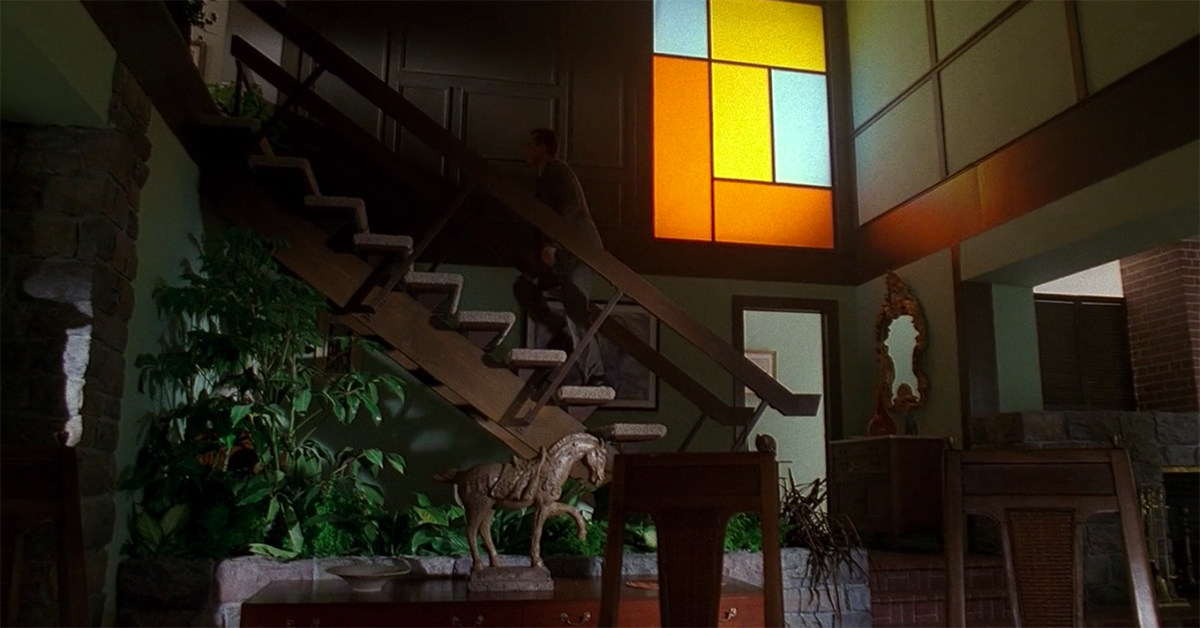 When The X-Files concluded its original run in 2002, there was an episode tucked away in that ninth season that should've stood out to classic TV fans everywhere. Directed and written by Vince Gilligan, "Sunshine Days" was about a man with magic powers who could make reality match anything in his imagination. The main character of this episode was named Oliver Martin, and whether it had to do with his first name or not, Oliver was a huge fan of The Brady Bunch and so using his powers, he is able to rearrange his own home to appear just like theirs did, complete with The Brady Bunch family members and even Alice, too.

The bulk of the episode actually appears to take place inside that iconic TV home making so many headlines recently today, but fans of The Brady Bunch know too well that the interior shots of the house used in the 1970s series were actually from a studio set, not a standing house.

So how did The X-Files manage to set their episode there? According to Vince Gilligan, The X-Files' gifted production designer Corey Kaplan and construction coordinator Duke Tomasick rebuilt the entire set themselves. Gilligan said in an interview with the Archive of American Television, "I don’t think there was any architectural drawings or anything to refer to. They just basically eye-balled it."

It's too bad that the real Mike Brady's plans weren't laying around for The X-Files crew to reference, but if you look back at stills from the episode, it's astonishing how accurate the job was in hindsight. 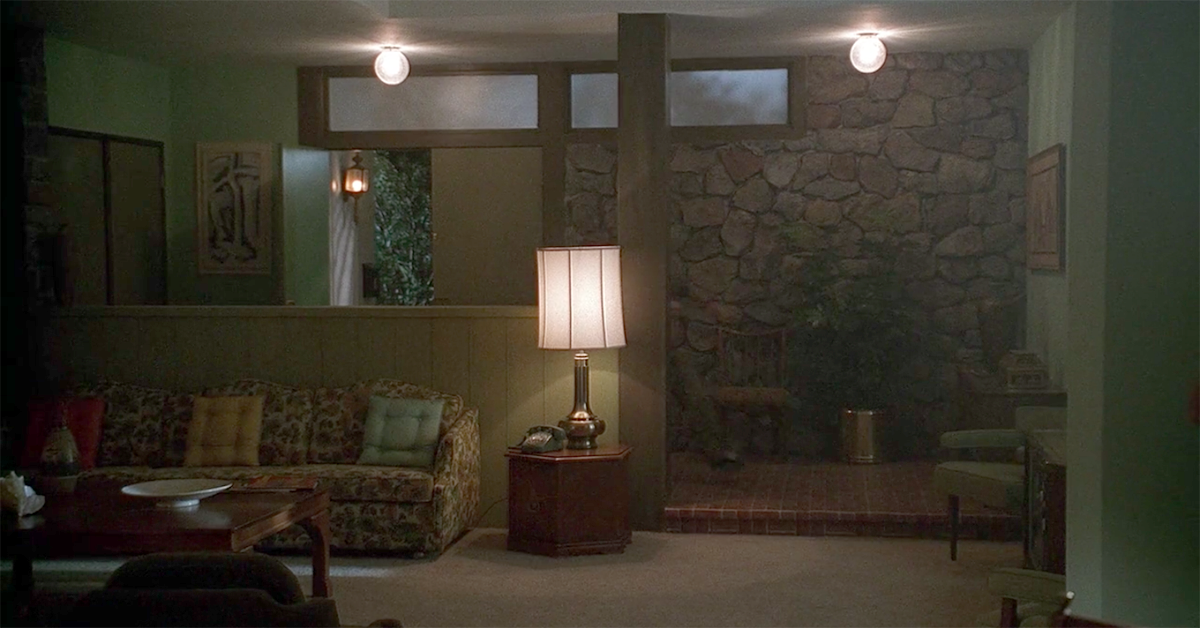 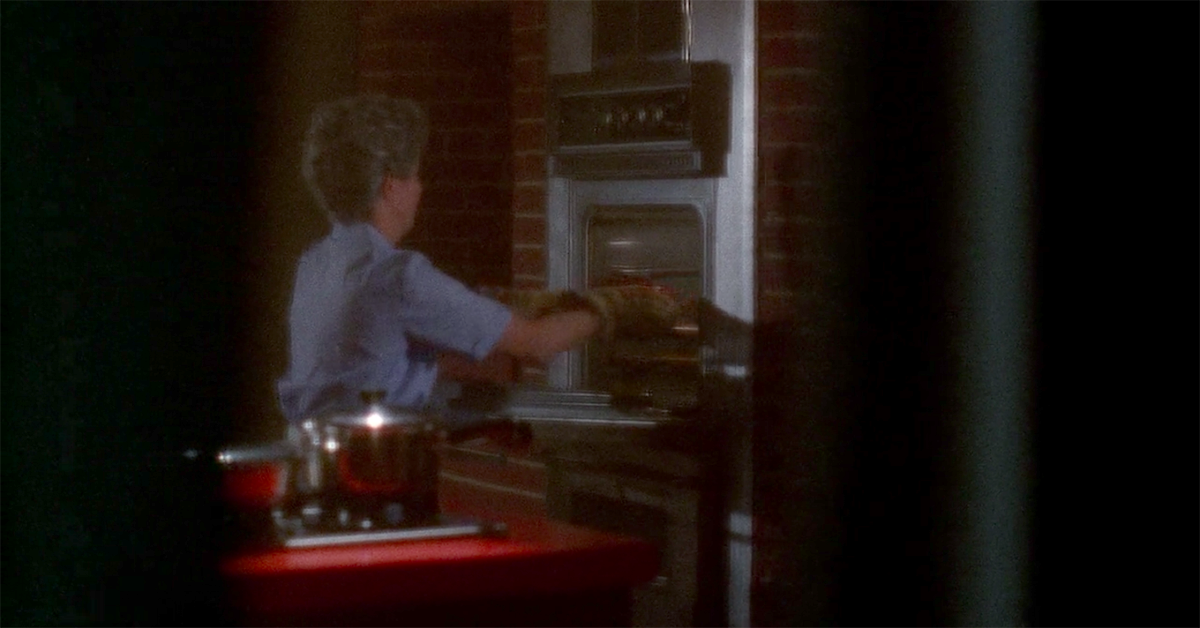 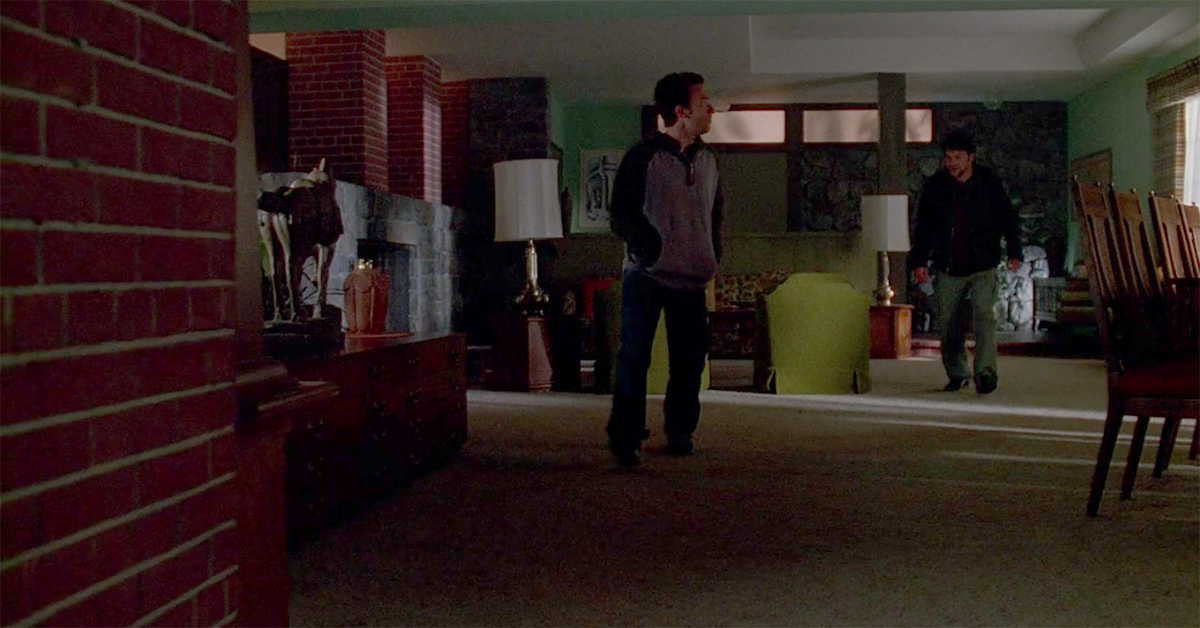 When Gilligan came up with the idea for the episode, he knew the episode had to reference a popular family show that as many people would be familiar with as possible and as a young boy, he remembered growing up watching every episode of The Brady Bunch. In the interview he said, "I guess I chose The Brady Bunch because there’s not a person alive who’s not seen at least a few minutes of an episode.”

But before he could move forward with the episode, Gilligan had to make a big ask of The Brady Bunch series creator Sherwood Schwartz who still held the copyright on his famous family show. Gilligan said that during the call where he got permission to make The X-Files episode, Schwartz actually referenced his other famous sitcom before getting to the point where he said yes: 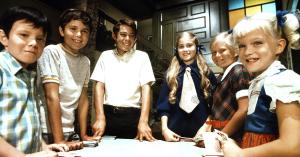 The two TV titans had a good laugh about the coincidence, and Gilligan's Island creator Schwartz gave this different new Gilligan the go-ahead to rebuild his other famous TV set. Gilligan said in the interview of Schwartz, "He seemed like a very cool guy."