The resulting kerfuffle is a lot like an episode of The Brady Bunch. 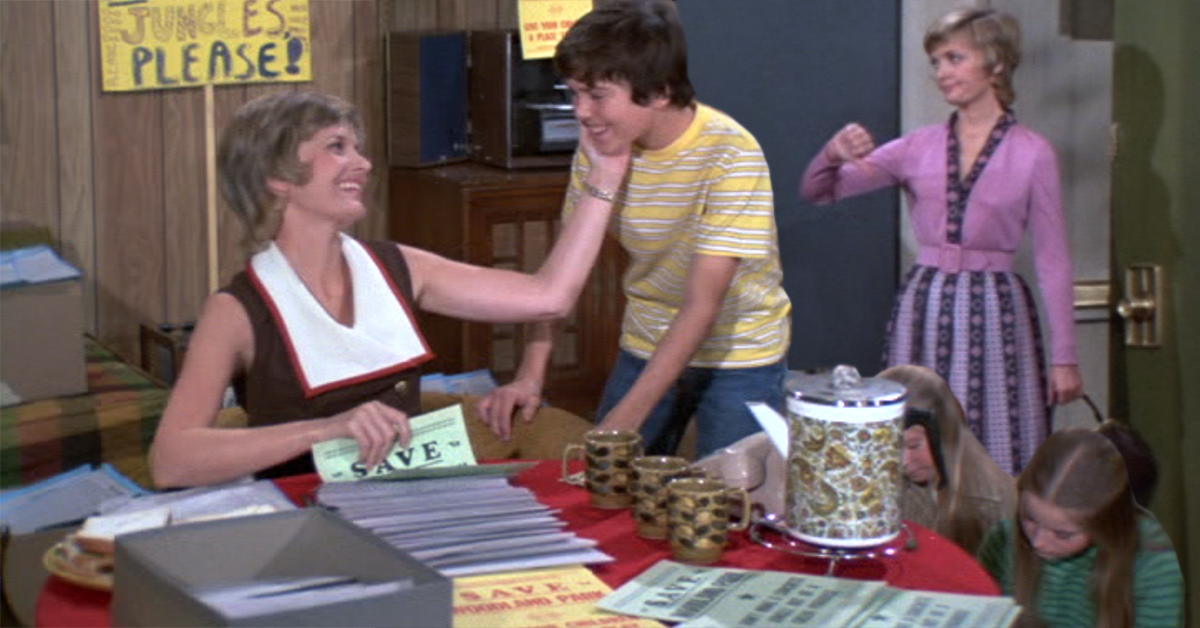 Once HGTV bought the house used as the exterior on the classic sitcom The Brady Bunch, we thought we'd have to wait to learn what they had in store, but it seems there's already an update. HGTV has announced plans to do some major remodeling of the piece of TV history, and not everybody's so sure it's the best idea for the property. According to TMZ, HGTV plans to blow out the back of the house and expand it from 2,400 square feet to as much as 6,000 square feet.

While it seems they plan to maintain the front of the house, and the aspects of it which we've all seen on TV the most, not everybody is pleased to hear these big changes are coming to the home. That includes the neighbors. 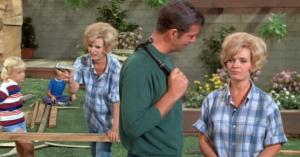 UPDATE: The Brady Bunch house was sold to HGTV, and now Lance Bass is part of their plan

According to TMZ, neighbors are already dreading how the construction plans will impact the neighborhood, expecting a ton of noise and traffic to be an inconvenience, as well as drawing onlookers who want to see how the house will change. So the neighbors are pushing back and asking HGTV to share a timeline for the project. That way they can know when the chaos will eventually end. It's a big development to prepare for on their quiet happy street, which they'd prefer to keep as is.

Being The Brady Bunch fans that we are, this whole thing reminds us of an episode of the show where The Bradys are the neighbors doing the protesting on a new construction in their 'hood. In "Double Parked," it's not a house in their neighborhood that's the issue, but plans to demolish a neighborhood park to bring in a new building. Carol and the kids get very involved in their cause of saving the precious park, but the twist comes fast that it's Mike's construction firm that is the invading presence they're protesting. It was all a real mess, just like in the actual Brady neighborhood now.

Of course, in the end of The Brady Bunch episode, Mike figures out a clever way to make everyone happy, brilliant architect that he is. Hopefully HGTV and the Brady neighbors find their happy resolution, too!