The actress said her audition "wasn't her best moment." 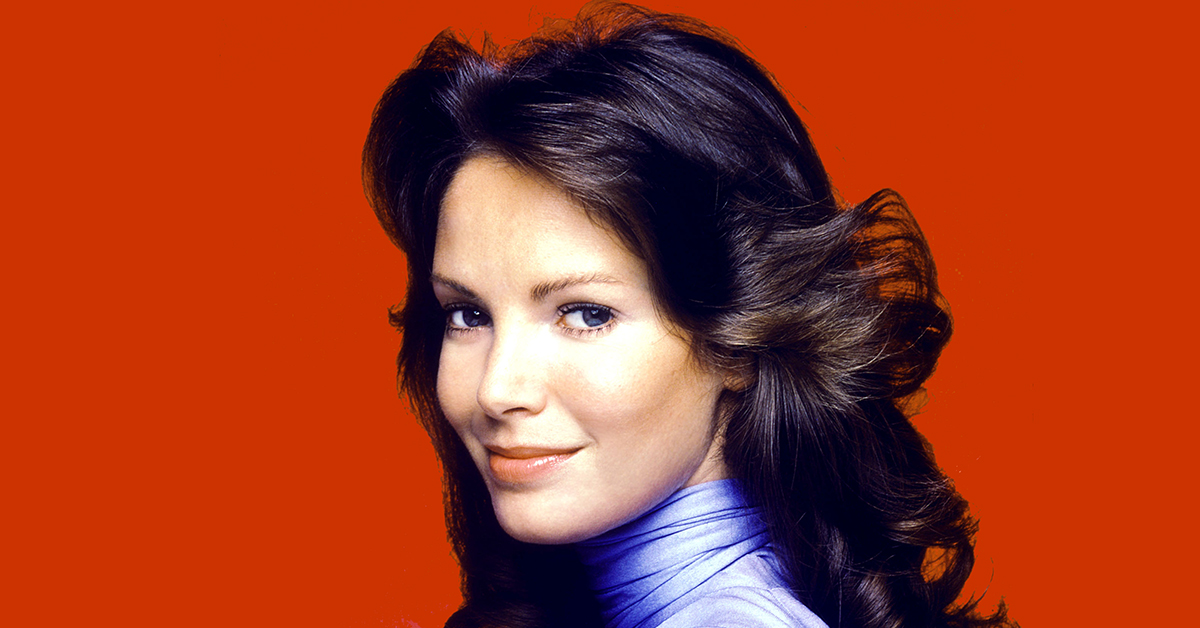 The work it took to pull off Charlie's Angels was no day at the beach for its feathered-haired stars. According to Jaclyn Smith, who played Angel Kelly Garrett, the women put in 18-hour days of grueling physical labor to create all that magic. So if you thought it was all glamour on Aaron Spelling's set, think again.

In an interview with Archive of American Television, Smith said she never would've believed it at the time if you told her that so many years later the show would have such lasting influence. As Hollywood gears up for another Charlie's Angels reboot, it seems Smith initially underestimated the sticking power of her own show's popularity with audiences, but that's OK. When she first auditioned, she said she didn't even imagine she'd ever get offered the part.

Smith said she hated doing readings, especially cold readings, and her reading for Charlie's Angels unfortunately did not overcome those nerves. She said, "I just know it wasn’t my best moment. So I just got it out of my mind. I didn’t even think there was a chance for me to get Charlie’s Angels."

Luckily for Smith, she was a patient young actress, and she wasn't desperate for the part by any means. She said, "I wasn’t a driving, ambitious actress like, ‘I have to get this role.’ I just went in. I had fun."

Unbeknownst to Smith, there was something else working against her casting on the show: her hair. Originally, the idea of writers Ivan Goff and Ben Roberts was to have a trio of women: one blonde, one brunette and one redhead. Kate Jackson didn't even have to audition to land the part of the brunette, and in all the women considered to play Kelly Garrett, Smith was the only actress who wasn't a redhead at the reading.

What did it for producer Aaron Spelling, however, was Smith's screen test. Her chemistry with castmates Jackson and Farrah Fawcett was something special. So, beauty stereotypes went out the window, and Charlie ended up with two brunettes and one blonde.

Of course, we all know by now that Smith is the only Angel to appear in every season of the show, and she even got a cameo in the 2001 movie Charlie's Angels: Full Throttle. We can't help but wonder since Smith returned to acting in 2010 if she'll turn up in the newest reboot, too. After all, it wouldn't be that unusual for Charlie to phone for help from an old friend.