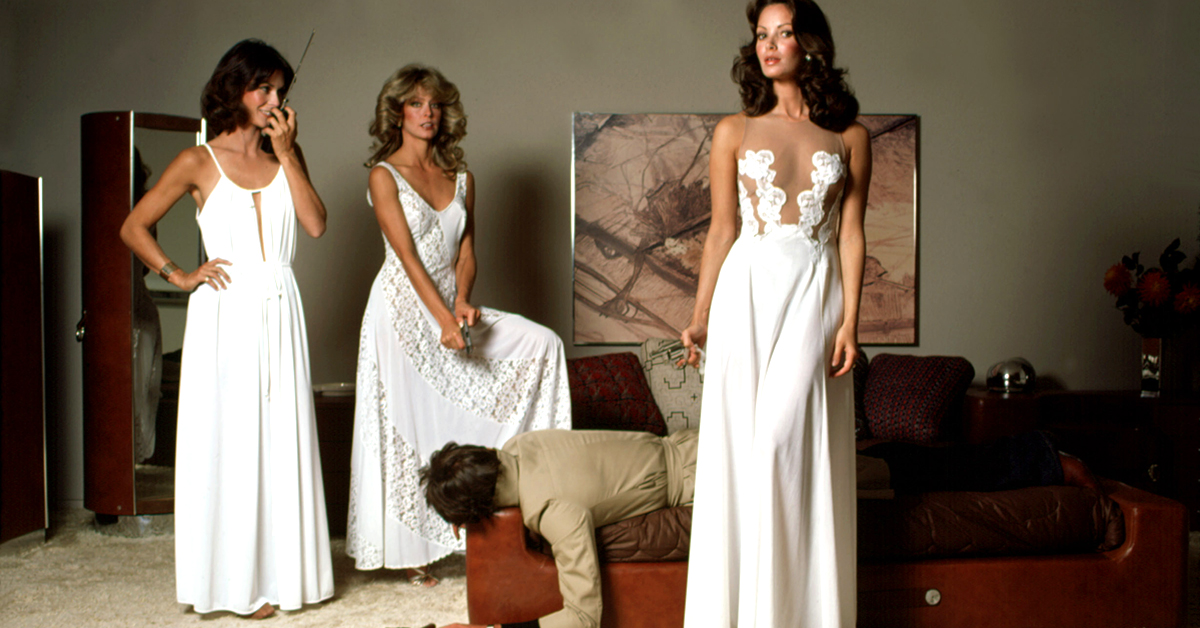 Some 1970s television shows had a budget of $20,000 per episode. Charlie's Angels spent $20,000 each week on clothes. No wonder Farrah Fawcett, Kate Jackson and Jaclyn Smith (…and Cheryl Ladd, Shelley Hack and Tanya Roberts) looked so fabulous onscreen. The actresses oozed glamour behind the scenes, too. With her feathered hair and deep tan, Farrah was the blonde ideal of the era. Jackson and Smith rode their sudden fame into future successes, both on television and in retail.

No wonder that Charlie's Angels reboots come around about as often as Batman. This trio of badass beauties is part of American culture. Let's travel back and peek behind the scenes of the classic TV show. 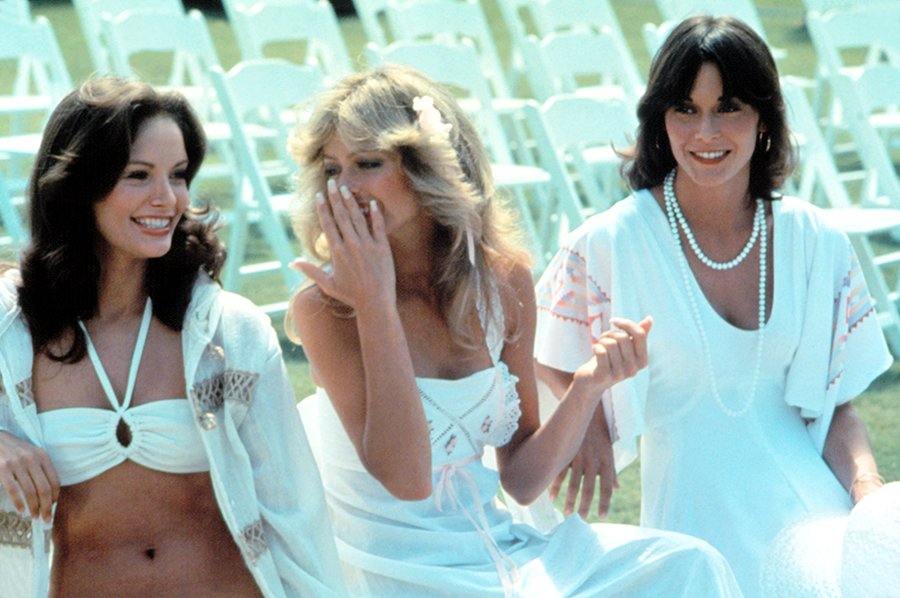 Smith, Fawcett and Jackson joke around. 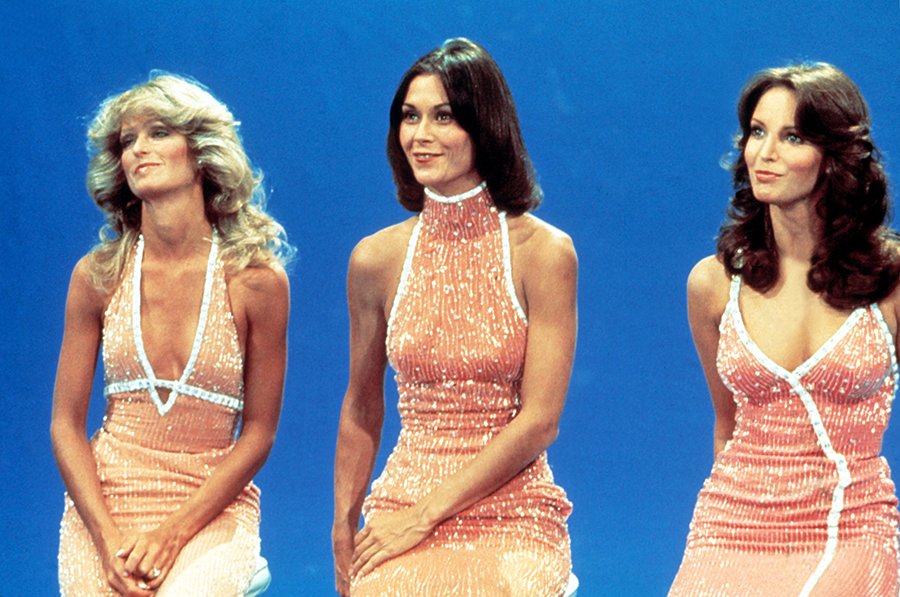 Fawcett, Jackson and Smith kick back in sparkling gowns. 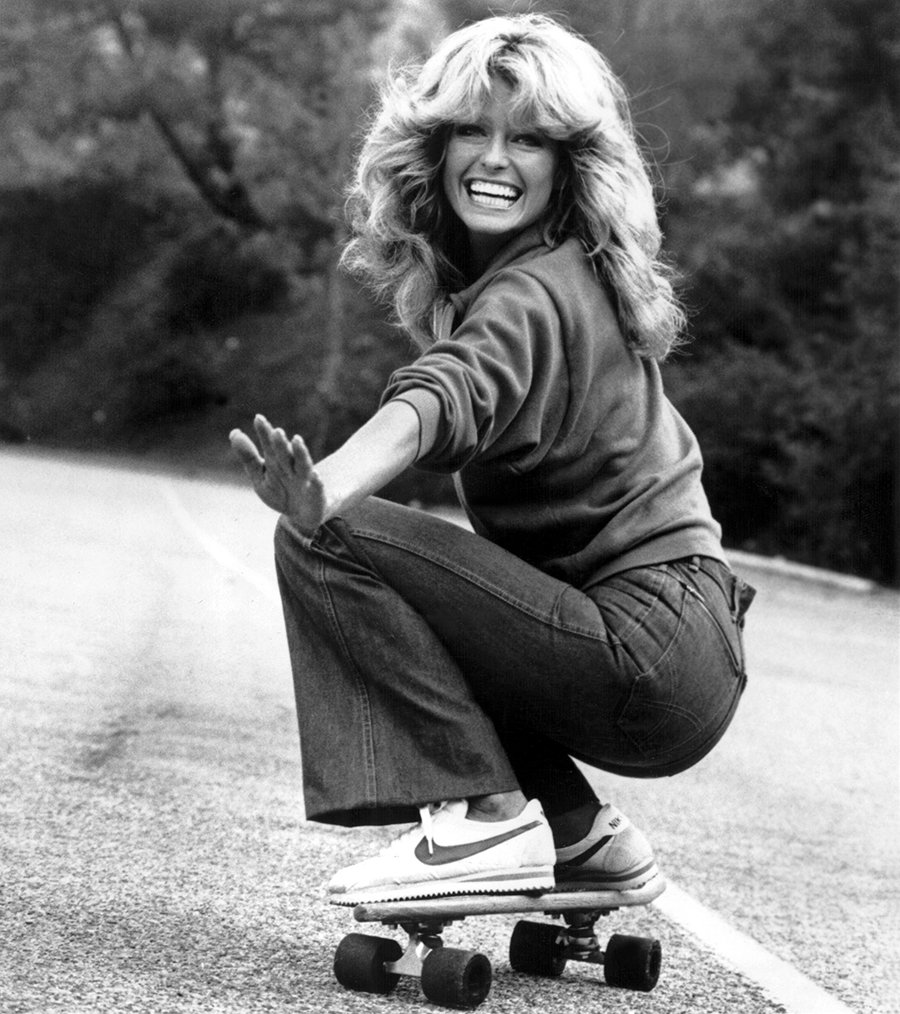 Like Wonder Woman and CHiPs, Charlie's Angels featured all the trends of the day. Skateboarding was just about to explode. 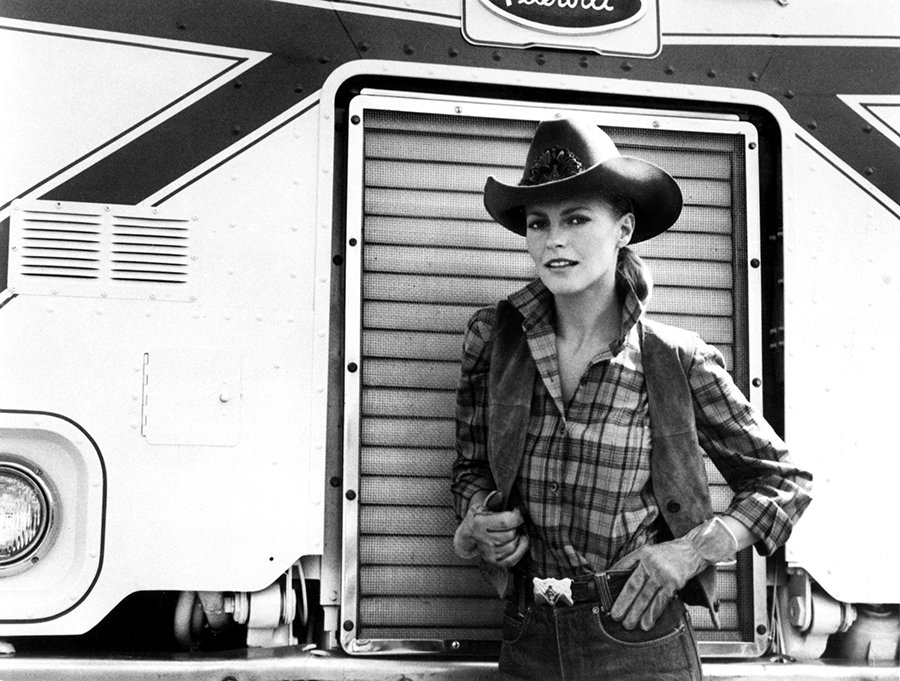 No trend was bigger at the time than trucking. C.B. radios were all the rage. Ladd poses by a Peterbilt during the filming of "Angels Go Truckin'." 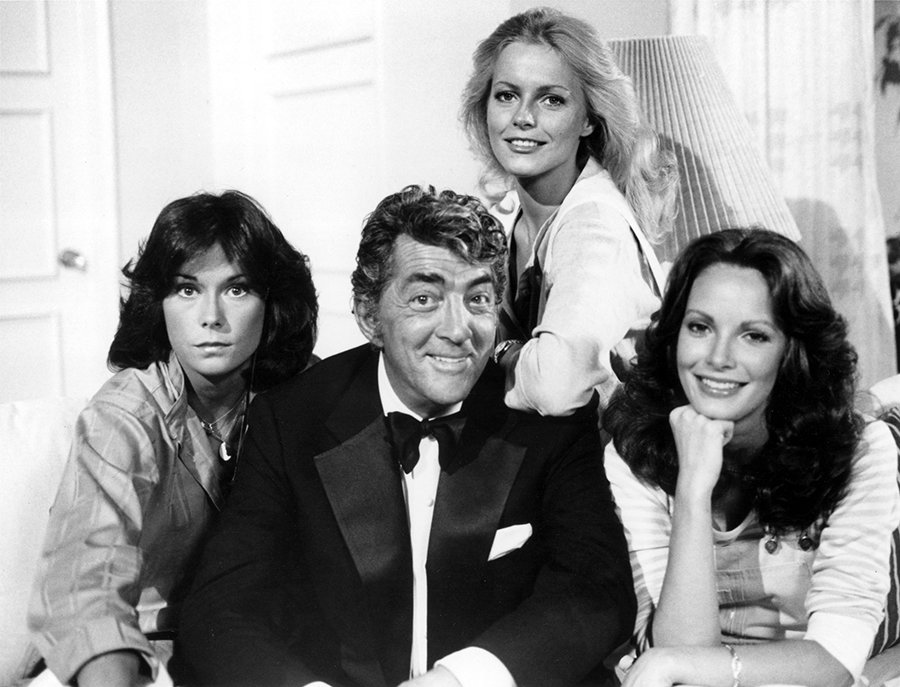 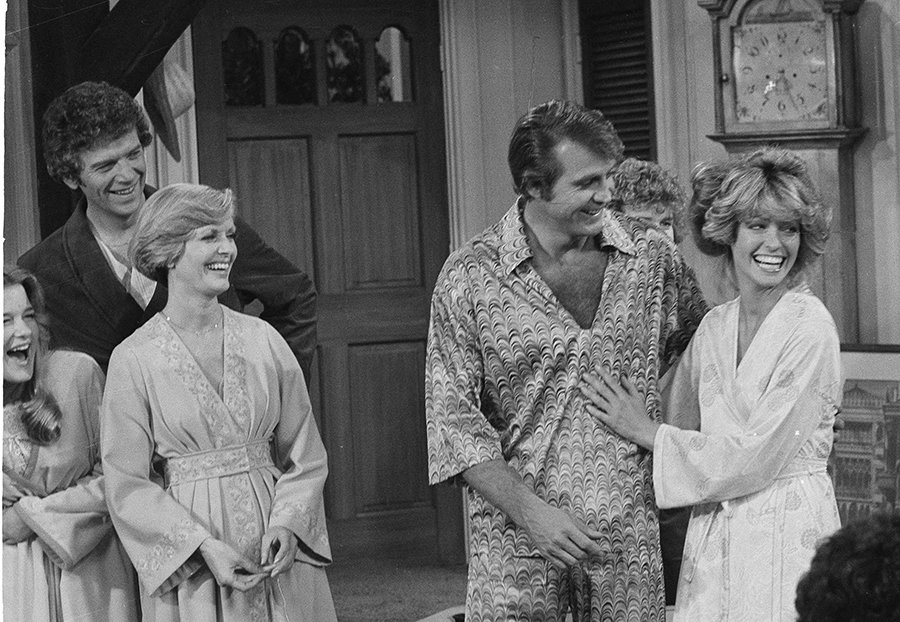 Fawcett and her then-husband Lee Majors popped in to visit America's favorite family on The Brady Bunch Hour variety show in January 1977. 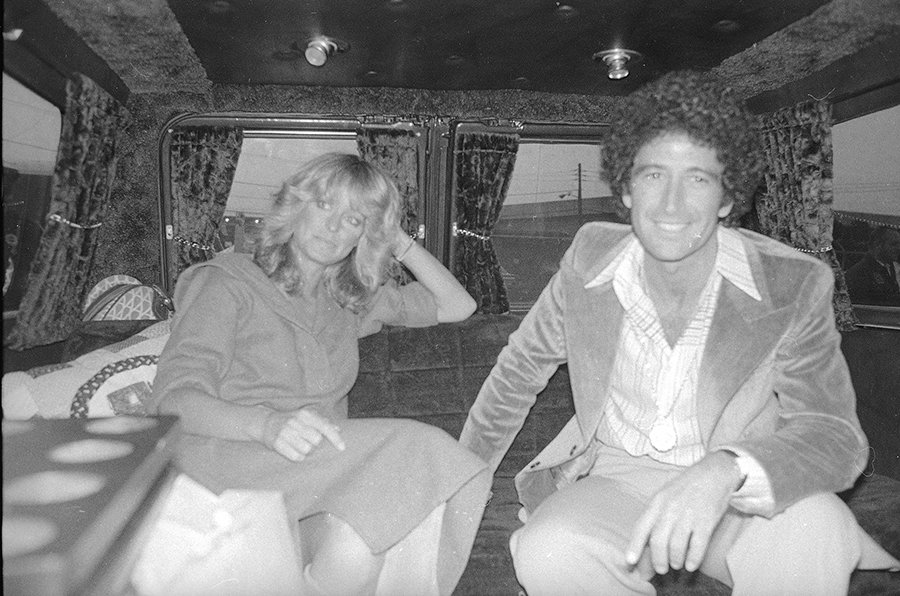 Fawcett jetted to New York later that year to shoot an ad for Faberge. Here she is in a limo with Richard Barrie, head of Faberge. 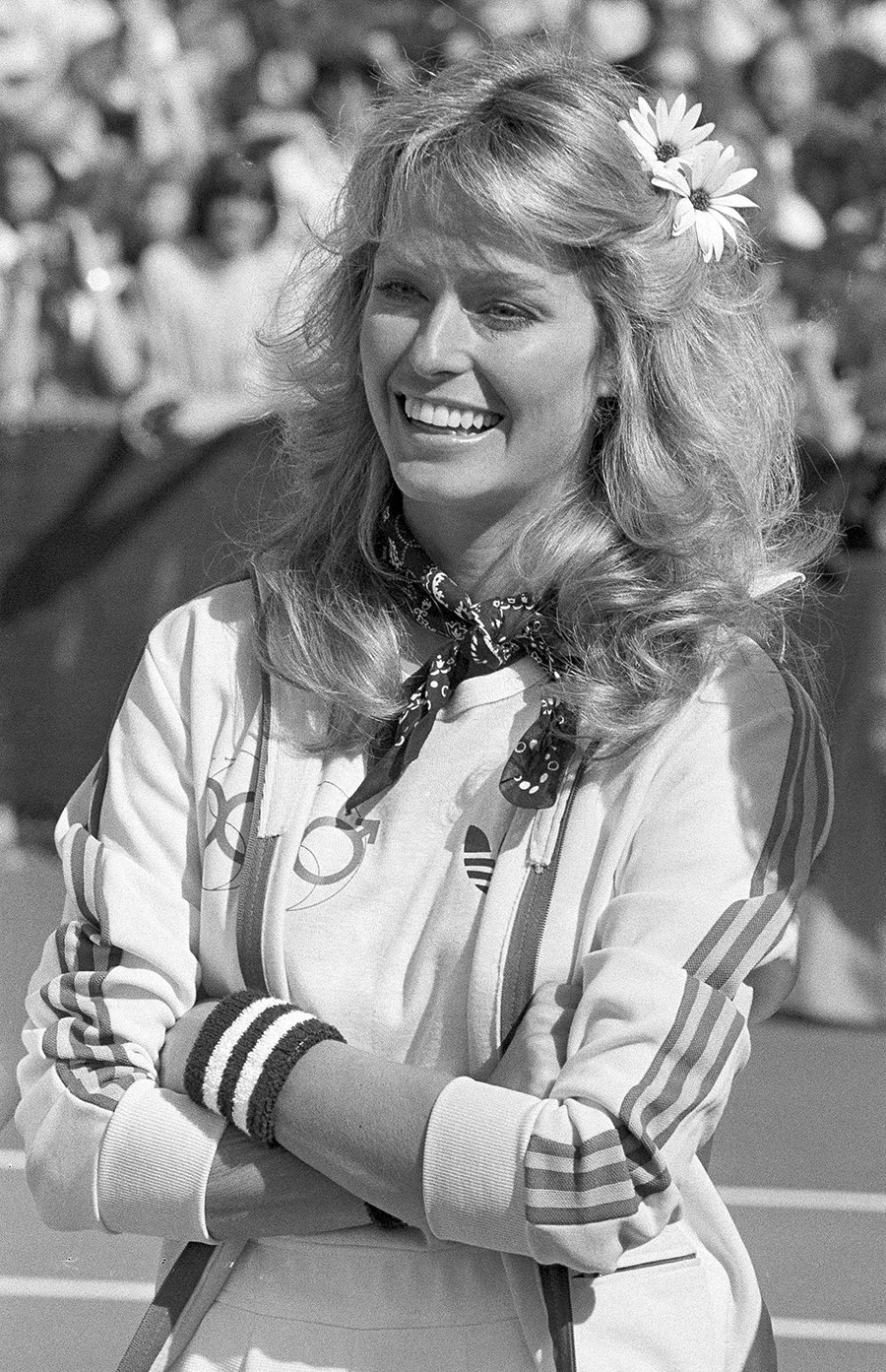 Fawcett showed off her court skills in 1977 for the television special Challenge of the Sexes. She thankfully beat the pudding out of Bill Cosby on the court. 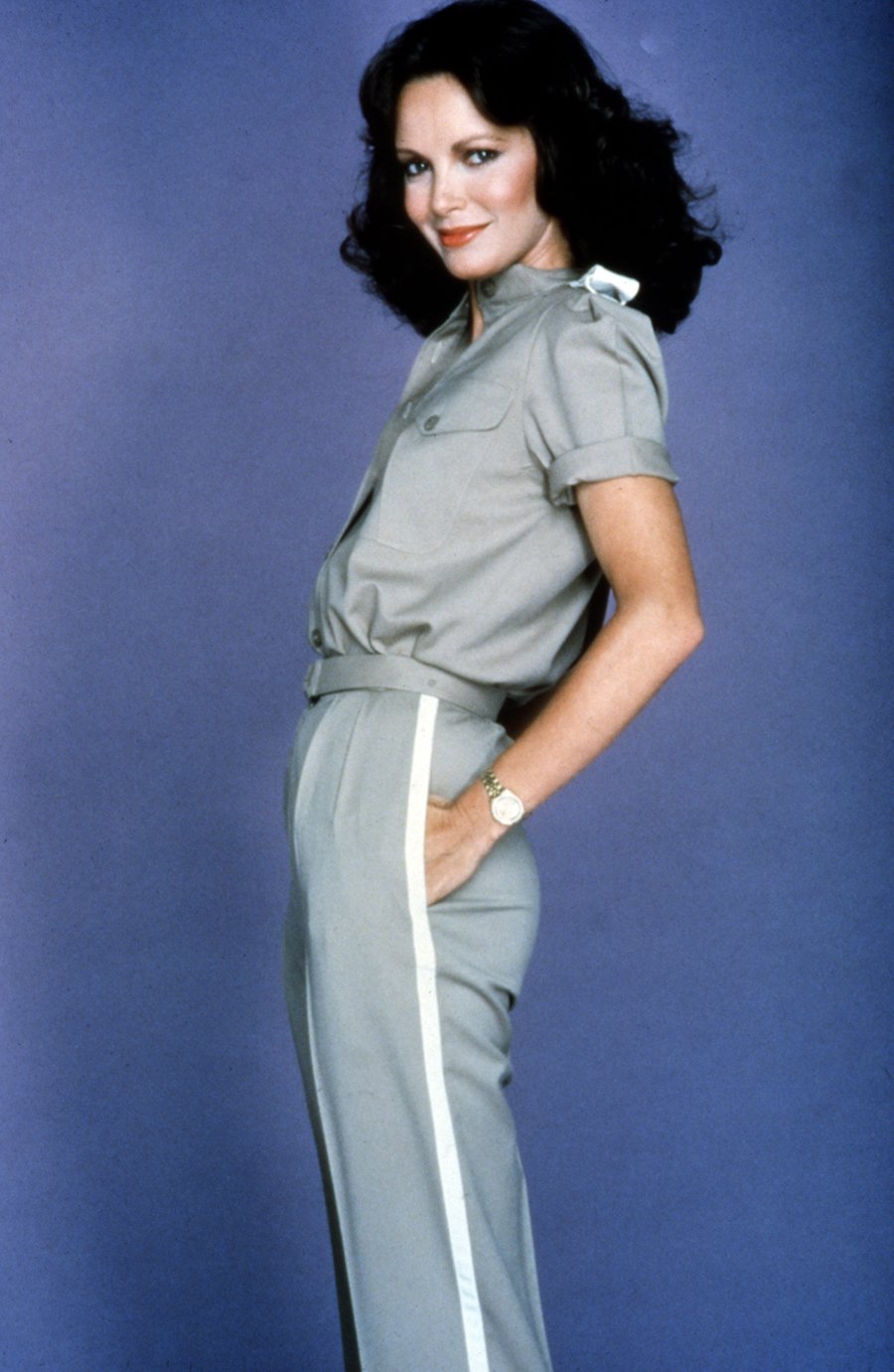 Jaclyn Smith, the only original Angel to stick around for the entire series, used Charlie's Angels as a springboard to fortune. Partnering with retailers like K-Mart, she built a massive homewares empire. 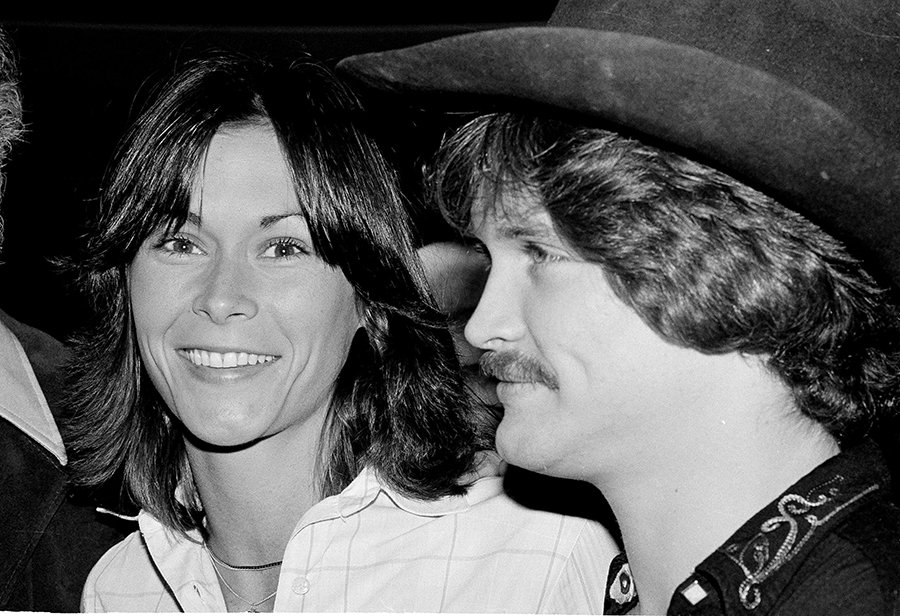 Jackson and her husband, Andrew Stevens, turn up for a fundraiser in L.A. in 1979. 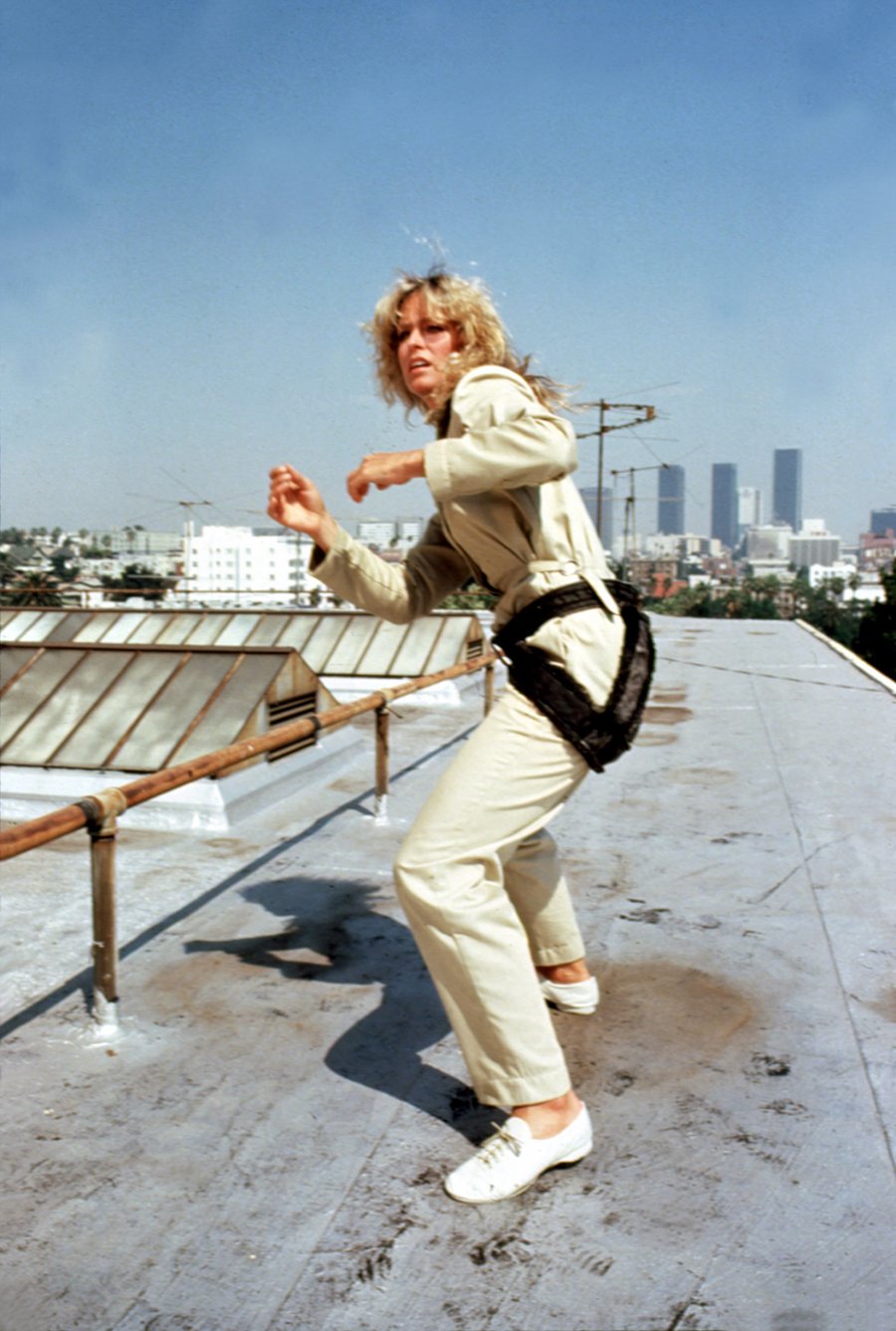 Fawcett does some stunt work.

See Also: Can you identify these celebrities on 'Charlie's Angels?' 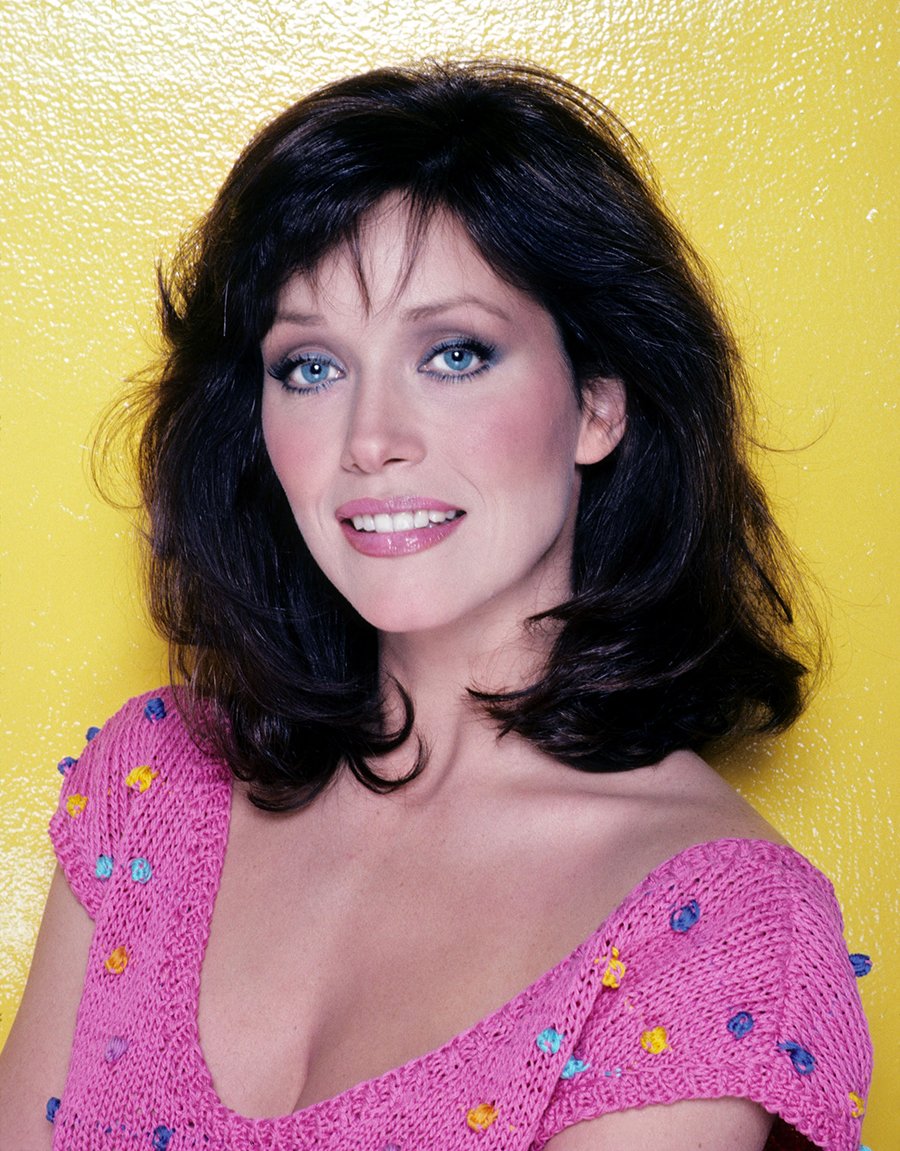 Tanya Roberts, the final Angel to join the series in season five, went on to star in fantasy films like The Beastmaster. She also became a Bond girl in A View to a Kill. 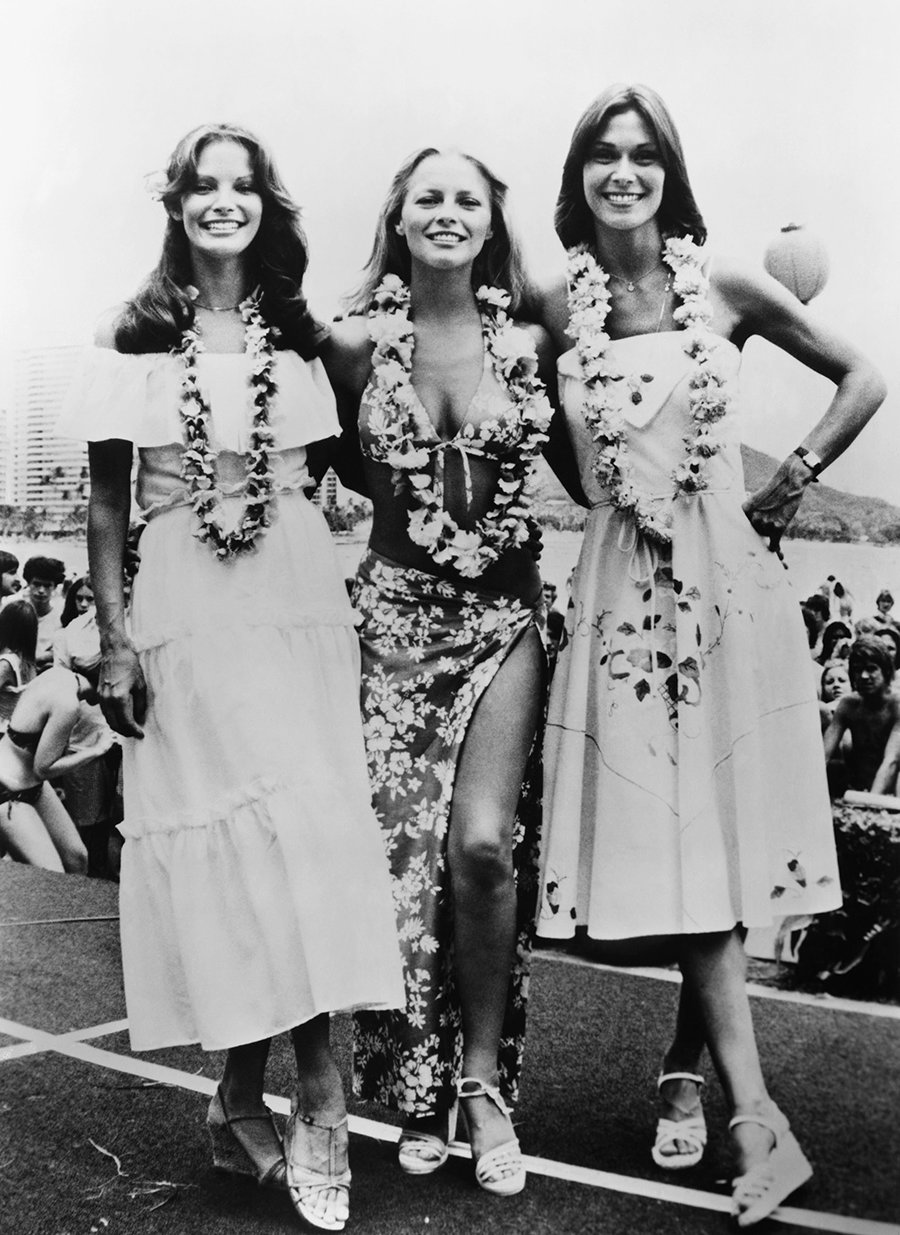 Smith, Ladd and Jackson sport flowers around their neck in Hawaii for the season two premiere.

The new kid on the block 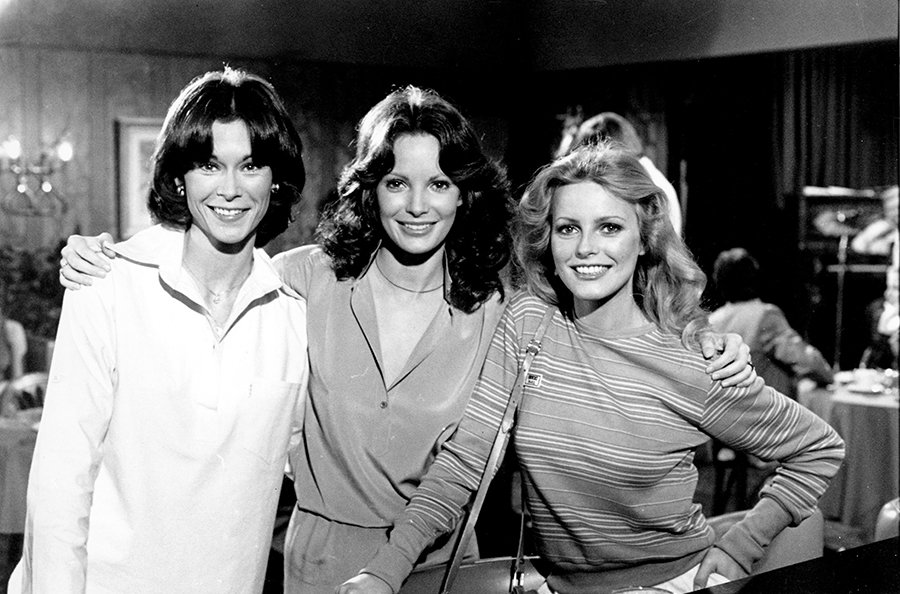 Jackson and Smith pose welcome newcomer Ladd to the set. 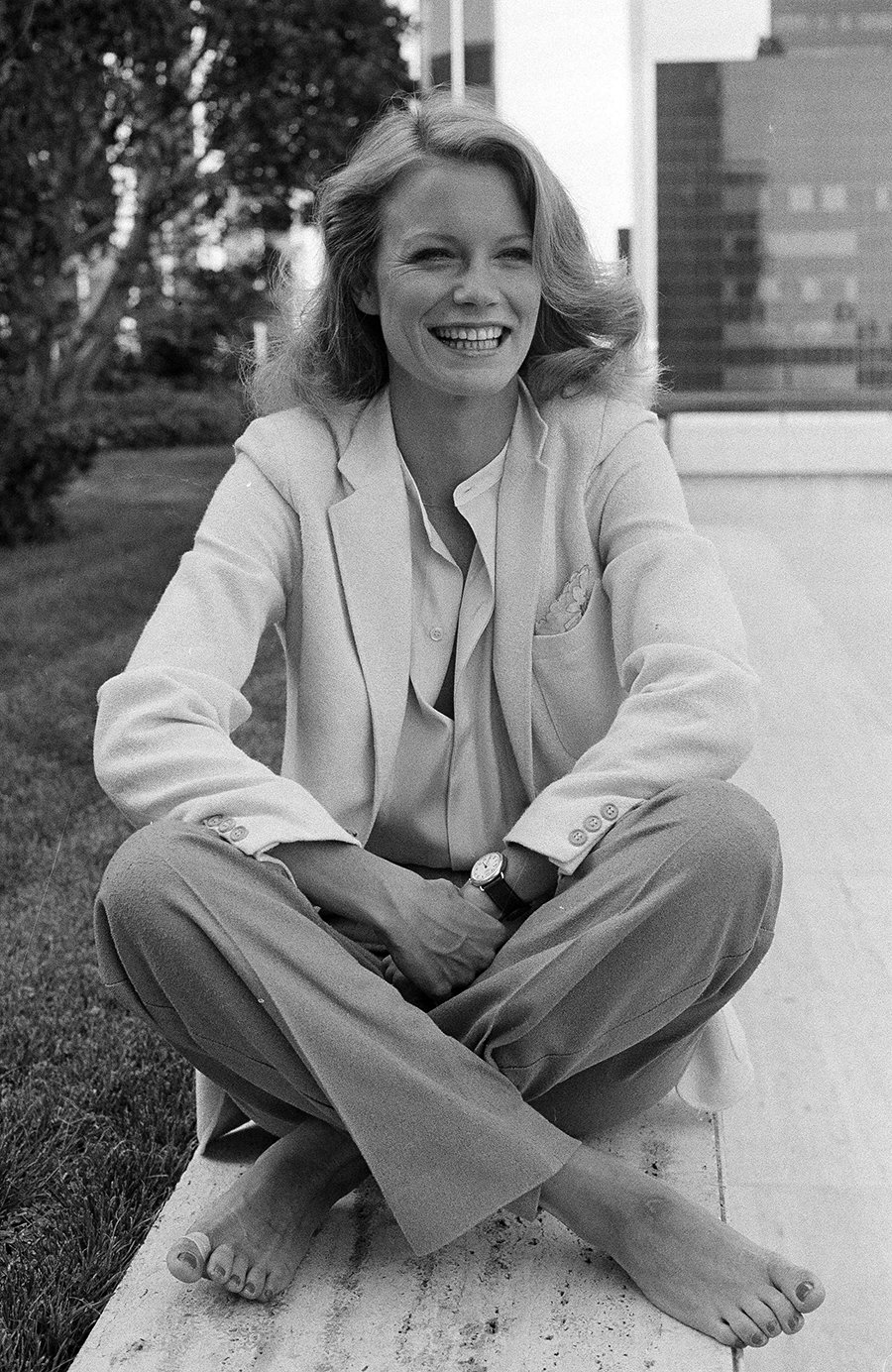 Shelley Hack meets reporters and photographers as she is announced as Kate Jackson's replacement in May 1979. 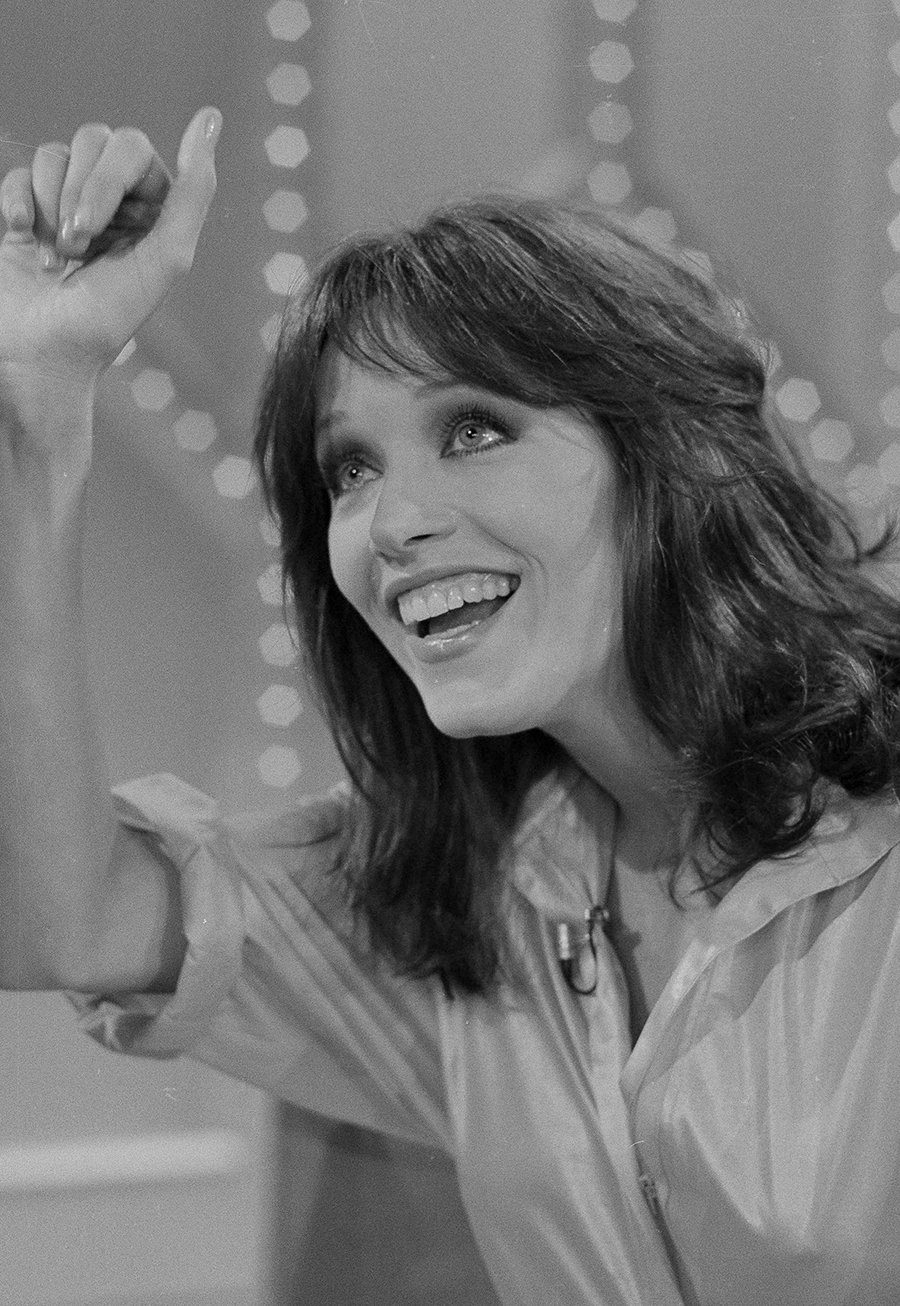 Roberts helped promote her new show by turning up on Kids Are People Too in August 1980.

Who you gonna call? 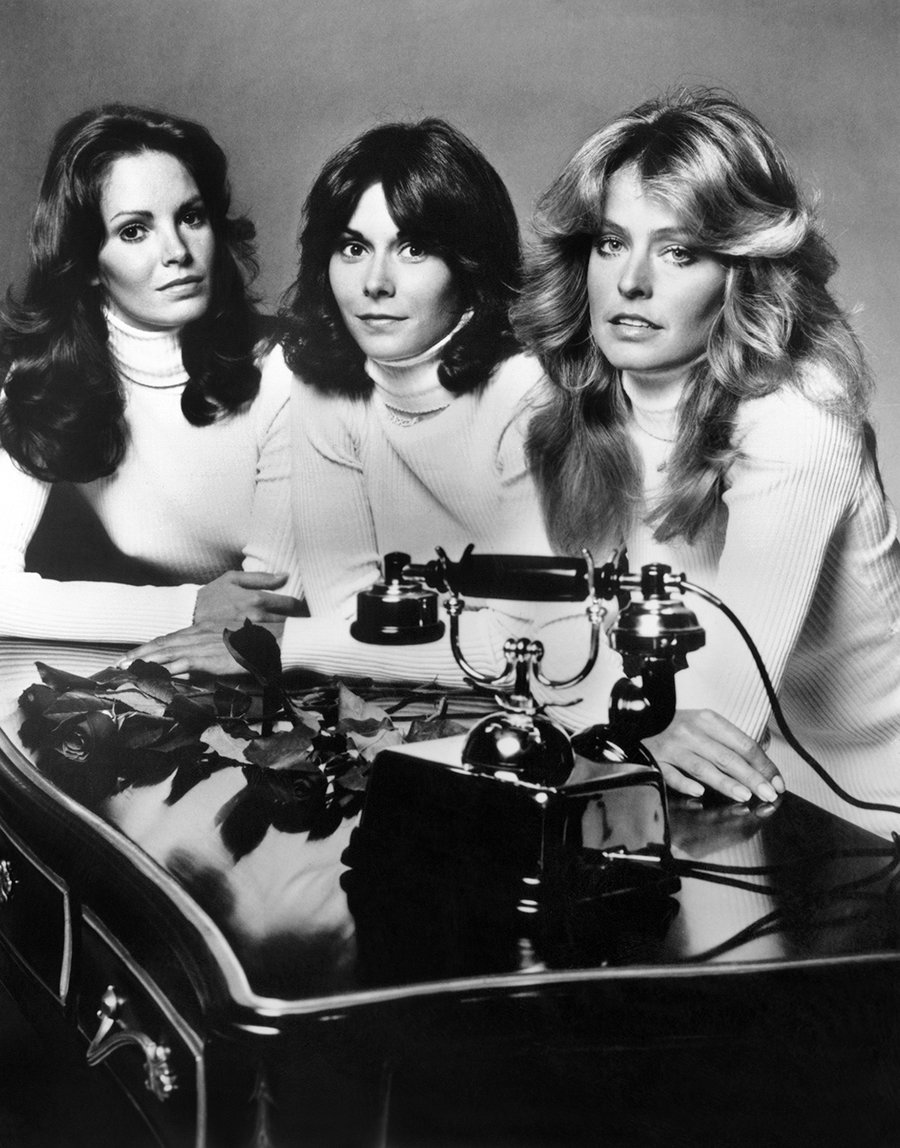 It was easier for Charlie to talk over the speakerphone. 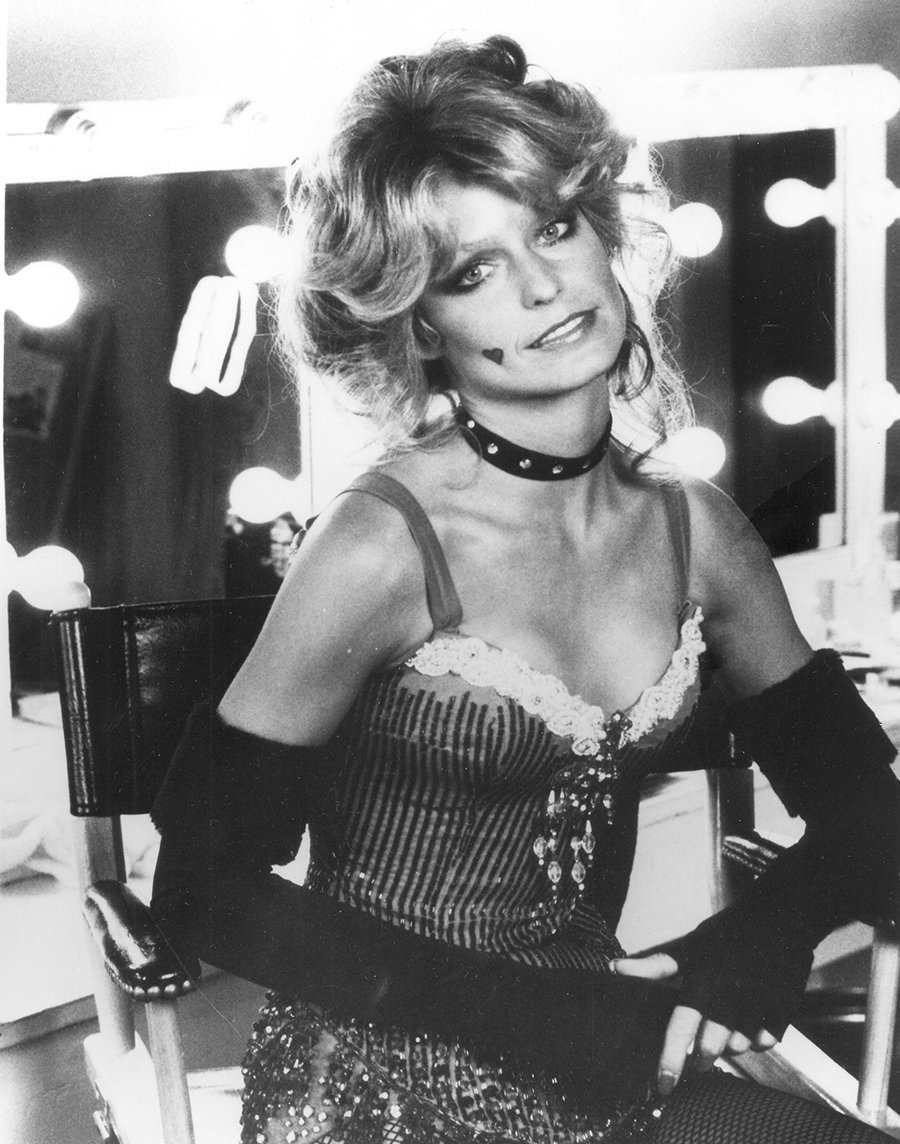 See Also: Charlie's Angels attempted its own gender-swapped spin-off in 1980

A spin-off that never took off 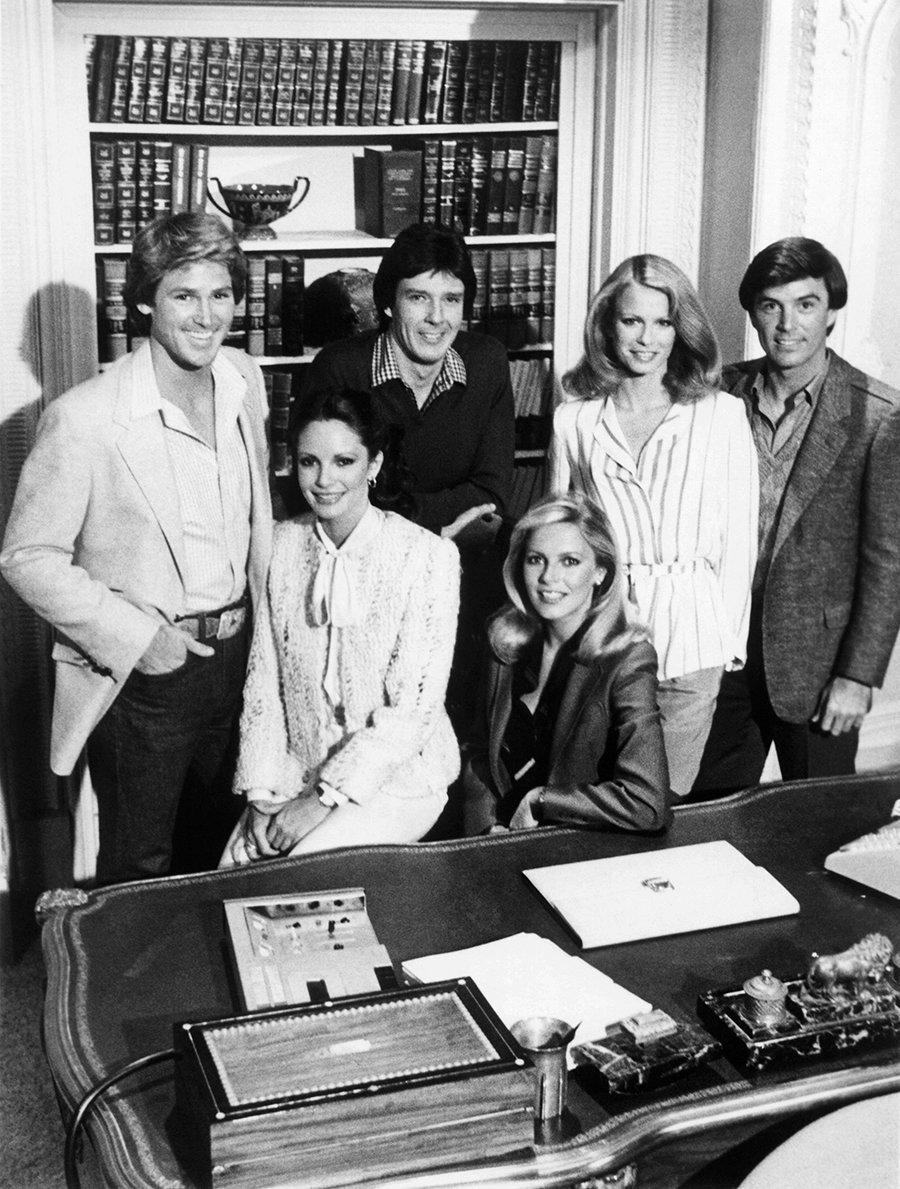 The episode "Toni's Boys" hoped to introduce a gender-swapped spin-off series, headlined by Barbara Stanwyck. Alas, it was not picked up for a series. 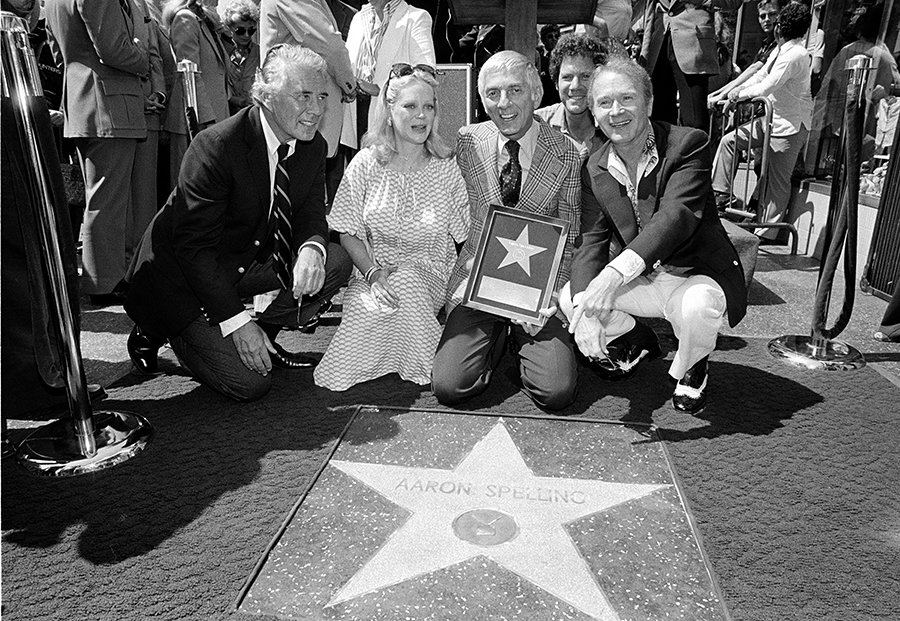 Aaron Spelling rightfully earned his star on the sidewalk in September 1978. And he had yet to drop Dynasty and Beverly Hills90210!