Where To Watch Shop Store Contact
Home / Stories / Three of Charlie's Angels somehow all promoted the same toothpaste before becoming stars
Did you know?1970s 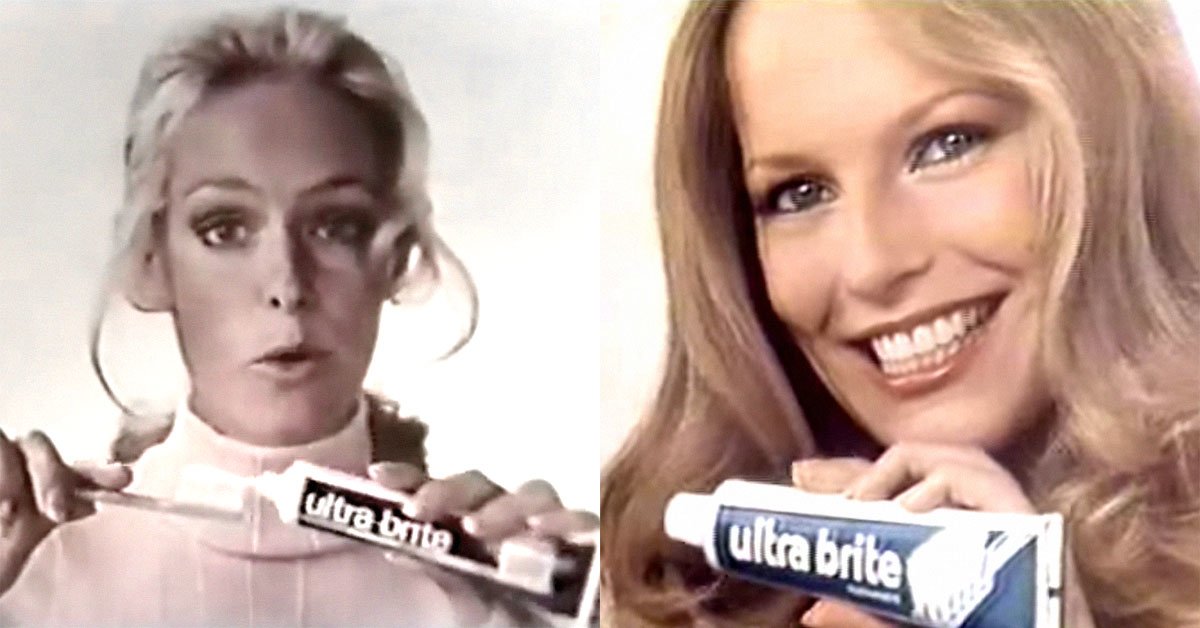 We can probably take a guess as to which toothpaste brand Aaron Spelling used in the 1970s. Well, we can at least bet that the casting director on Charlie's Angels was an Ultra Brite brusher. Because finding heroes for the Charles Townsend Agency took no more work than following one particular brand in commercial breaks.

Before becoming crime-fighting sisters Jill and Kris Munroe on Charlie's Angels, both Farrah Fawcett and Cheryl Ladd shined their pearly whites in ads for Ultra Brite, "The Sex Appeal Toothpaste." The toothpaste carved a niche for itself as the go-to whitener for free-spirited lovebird Boomers in the Swingin' Seventies. Silky hair and teeth that shined like white patent leather were a must. Which is why most Ultra-Brite ads centered around the dating scene. 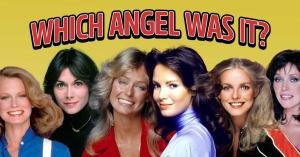 How well do you know the stars of Charlie's Angels?

Fawcett was the first to promote the dental hygiene product. Her commercial is quite amusing in a quaint, early-'70s way.

"Mother always told me, 'Sit up straight, eat all your vegetables, and stay out of small foreign cars,'" a ponytailed Fawcett says at the start of the 30-second spot. "But mother never told me about Ultra Brite!" She then flops into the arms of "Joey" and hops in his convertible. You see, mothers feared Ultra Brite's powers to turn incisors into shining beacons of virility.

A few years later, Ladd popped up in Ultra Brite ads. The former Josie and the Pussycats singer showed off her pipes in a charming ad.

And the Charlie's Angels connections do not stop there! Tanya Roberts, the final member to join the team in the show's original run, got her showbiz start in modeling and commercial work. In the mid-'70s, when not staring in seedy horror films such as Forced Entry, Roberts could be seen promoting Excedrin and — you guessed it — Ultra Brite.

As a 1981 People magazine cover story explained, "[Roberts] helped pay the rent with commercials for Ultra Brite and Clairol."

The ad agency behind Ultra Brite had a rather remarkable eye for television talent. Cybill Shephard blew a kiss on the beach in an early ad. Morgan Brittany, future Dallas star, also collected Ultra Brite checks.

For studio executives, it paid to watch the commercial breaks in more than one way. 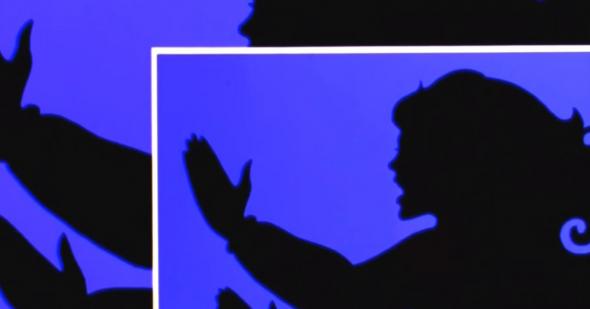 did you know?1970s
That iconic Charlie's Angels opening credits saved the series from rejection
Are you sure you want to delete this comment?
Close

ErinWard 40 months ago
Do they even make Ultra Brite anymore? I do remember that tooth paste.
Like Reply Delete

stephaniestavropoulos ErinWard 40 months ago
Yes, Ultra Brite is still being made. It sells for $1.39 at Target & $1.99 at Walgreens.
Like Reply Delete

MrsPhilHarris ErinWard 40 months ago
I was wondering the same thing. I used to use it. Everyone commented on my bright, white teeth.
Like Reply Delete

UTZAAKE 40 months ago
Beautiful actresses do make great toothpaste spokespeople. Watched an episode of The WB's Jack & Jill two decades ago in which Amanda Peet's character mentioned that she used Tom's of Maine toothpaste. If it was good enough for her, it's good enough for me.
Like Reply Delete