Where To Watch Shop Store Contact
Home / Stories / The same man married both the Bradys and the Petries
Did you know?1960s

The same man married both the Bradys and the Petries 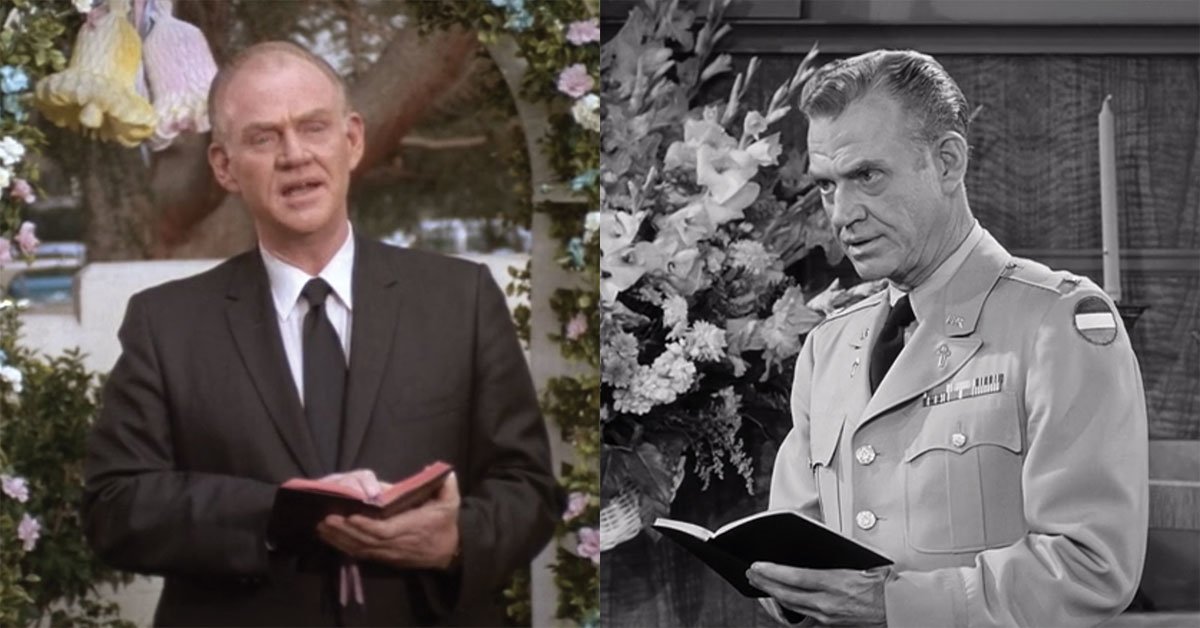 Dabbs Greer is one of the ultimate "Oh! Oh! I KNOW that guy!" actors. You have undoubtedly seen him at some point. The Missouri native appeared in more than 200 television series, from Dick Tracy in 1950 to Lizzy McGuire in 2003.

In between, Greer played a judge, a doctor, an attorney, a merchant — and that's just Bonanza we're talking about! You might know him best as Mr. Jonas, a shopkeeper on Gunsmoke, a part he played in a few dozen episodes. He was also a councilman in Mayberry and a moonshiner on Charlie's Angels, just to name a couple of memorable roles. On the big screen, late in life, he was Old Paul Edgecomb in The Green Mile.

But Greer was particularly good at playing a priest, a pastor. He was the Reverend Robert Alden on 70-plus episodes of Little House on the Prairie — and he married two iconic sitcom couples. 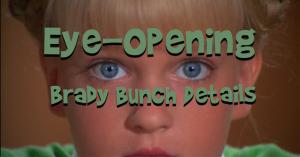 In 1962, as Chaplain Berger, Greer oversaw the hilariously disastrous wedding between Laura and Rob Petrie on The Dick Van Dyke Show. Laura (Mary Tyler Moore) and Rob (Dick Van Dyke) recall their muddled attempt at getting hitched in a flashback.

Seven years later, Greer was once again bringing two lovebirds together. In "The Honeymoon," the pilot episode and series premiere of The Brady Bunch, he played the "Minister" who united Mike and Carol in matrimony. Thanks for that, Dabbs!

And he was not done with the Bradys! When the Bradys returned in 1990 with a sequel series simply titled The Bradys, Greer was again the Minister! Only this time, he was overseeing the union of Bobby and Tracy! 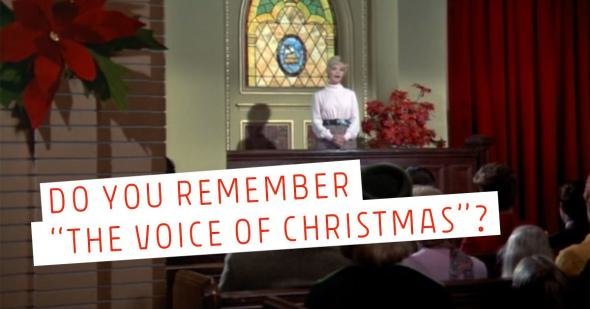 ChristmasA Very Merry MeTV1960s
How well do you remember the Christmas episode of The Brady Bunch? 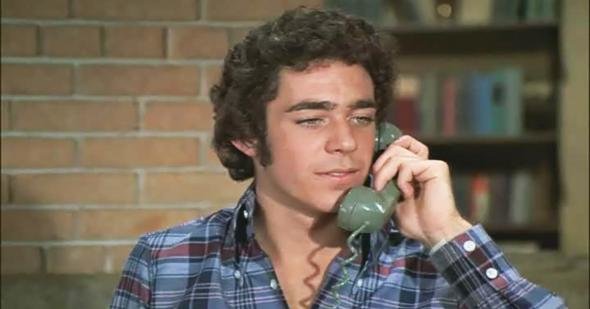 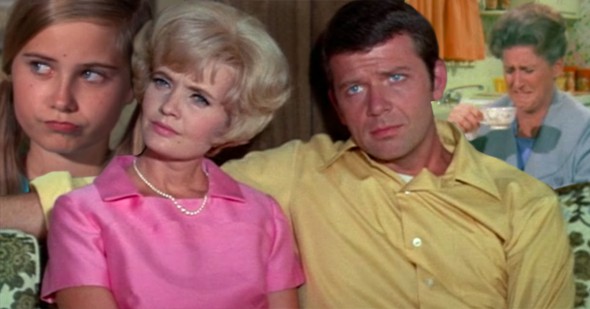 NOSTALGIA
6 times the Brady Bunch wasn't exactly the perfect family you fondly remember
Are you sure you want to delete this comment?
Close

DeniseC061612 4 months ago
He may not have played a pastor/minister on The Rifleman, but he was a regular guest star on it. All of his roles on there and other westerns are fan favorites 👏
Like Reply Delete

MichaelPowers 11 months ago
Dabbs was the very first person that Superman rescued in the Adventures of Superman episode one "Superman on Earth" September 19, 1952.
Like (1) Reply Delete

Jon 35 months ago
Oddly enough, although he played Rev. Mr. Alden on Little House, he didn't marry Laura & Almanzo, since the Wilders were married in Sleepy Eye.
Like Reply Delete

teire Jon 35 months ago
Thank you, I wondered about that.
Like Reply Delete

richardkel Jon 35 months ago
But he did marry Mary Ingalls and Adam Kendall.
Like (1) Reply Delete

ETristanBooth richardkel 34 months ago
The second half of the ceremony anyway.
Like Reply Delete