America’s #1 Classic Television Network
Find your local MeTV station
Where to watch
See when your favorite shows are on
See schedule
Personalize MeTV.com to follow your favorite shows
Free sign-up
Shop your favorite shows in the MeTV Store
Shop Now
Home / Stories / The Beverly Hillbillies theme song once had extra verses to promote cereal and cigarettes
Did you know?

What rhymes with "Kellogg's"? 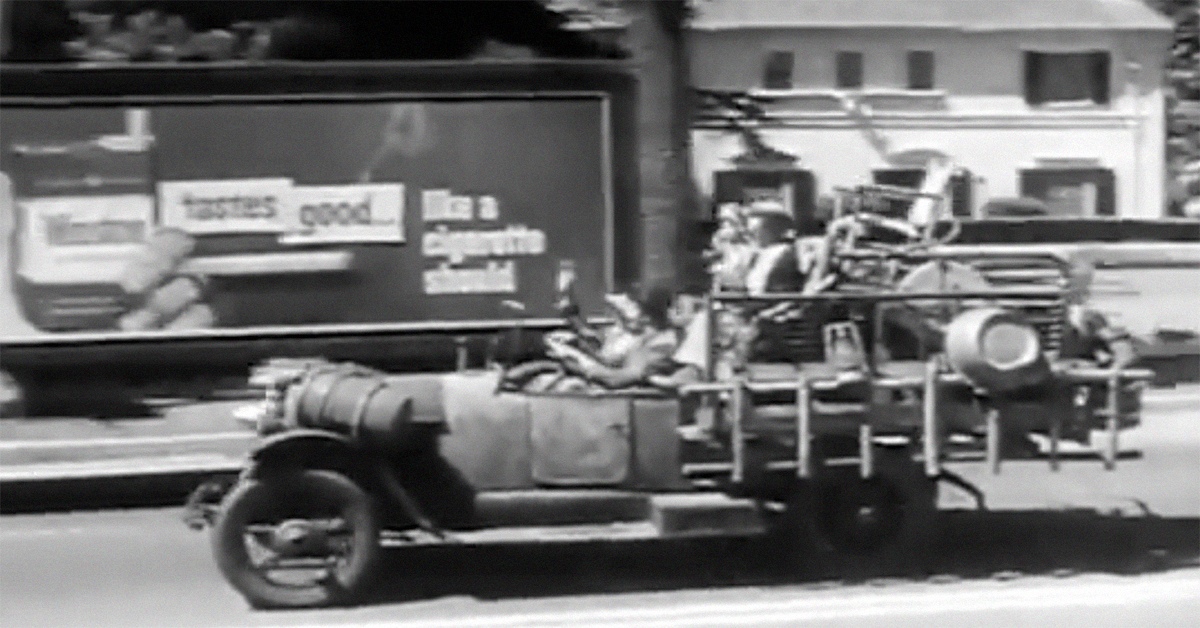 "Come listen to a story 'bout a man named Jed…." You know how the tune goes. The Beverly Hillbillies theme song was a No. 1 country hit, after all. The folksy bluegrass ditty told how Jed Clampett became a millionaire. However, not everyone is lucky enough to find oil while shooting at animals in the backyard. Some people have to make millions the old-fashioned way — collecting cash from corporate sponsors.

In the early days of television, if you didn't have a corporate sponsor, you didn't have a show. Even Lucille Ball and Desi Arnaz unsuccessfully shopped I Love Lucy around to several advertising agencies before Philip Morris finally gave in and agreed to help finance the sitcom.

Big Tobacco was a major backer of TV sitcoms. Even The Flintstones showed Fred and Barney puffing Winston cigarettes to promote the smokes. The same brand worked its way into another family favorite, The Beverly Hillbillies. That banjo-pickin' theme song original featured an extra verse about the cigarettes, as the Clampett rambled past a Winston truck in their 1921 Oldsmobile.

Come along and visit with the Clampett family
As they take you to their mansion in the hills of Beverly
And when they do, you'll run into
A friend of theirs you've met
That good ol' friend with filtered blend
Winston cigarette!

The side of the semi truck is emblazed with an ad proclaiming, "Winston tastes good like a cigarette should." The Clampetts all wave at the big rig.

What pairs better with tobacco than corn flakes? It was the breakfast of champions in 1962. So, naturally, an additional verse sang about Kellogg's cereal.

Now come along and visit with the Clampett family
As they learn the simple pleasures of the hills of Beverly
That includes the products of your sponsor of the week
The cereals of Kellogg's, Kellogg's of Battle Creek
K–E-double-L-O-double-good…
Kellogg's best to you

Perhaps the copywriter ran out of lyrics halfway through. In the clip, Jed and Jethro turn their heads to check out a Corn Flakes billboard along the road in Beverly Hills. Seems like the kind of thing that people in Beverly Hills would not particularly enjoy in front of their mansions, but, hey, you've got to pay the bills. 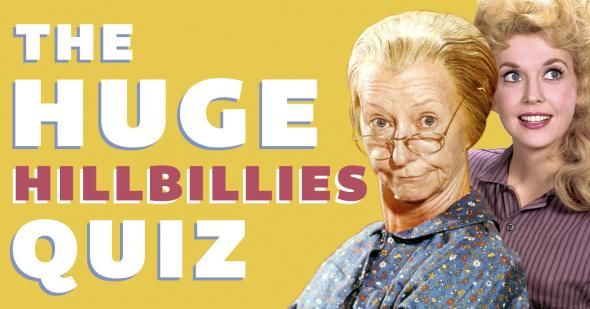 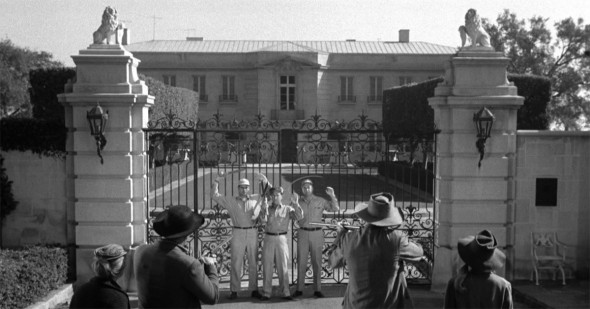 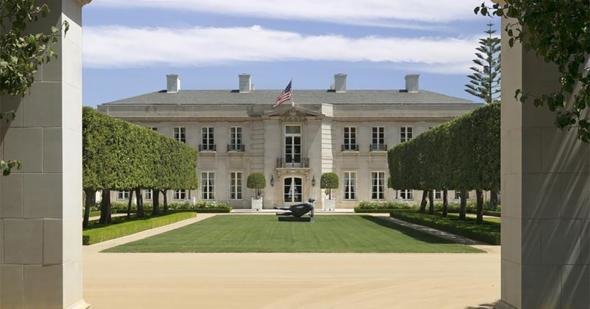 nostalgia
Call Mr. Drysdale, the price on The Beverly Hillbillies mansion keeps going down
Are you sure you want to delete this comment?
Close

pellinigroup 28 months ago
i LIKE THE REA SIGNAGE BETTER. RAILWAY EXPRESS AGENCY- FORERUNNER TO FEDEX.
Like Reply Delete