The sitcom paid $500 per day to rent this sprawling estate. 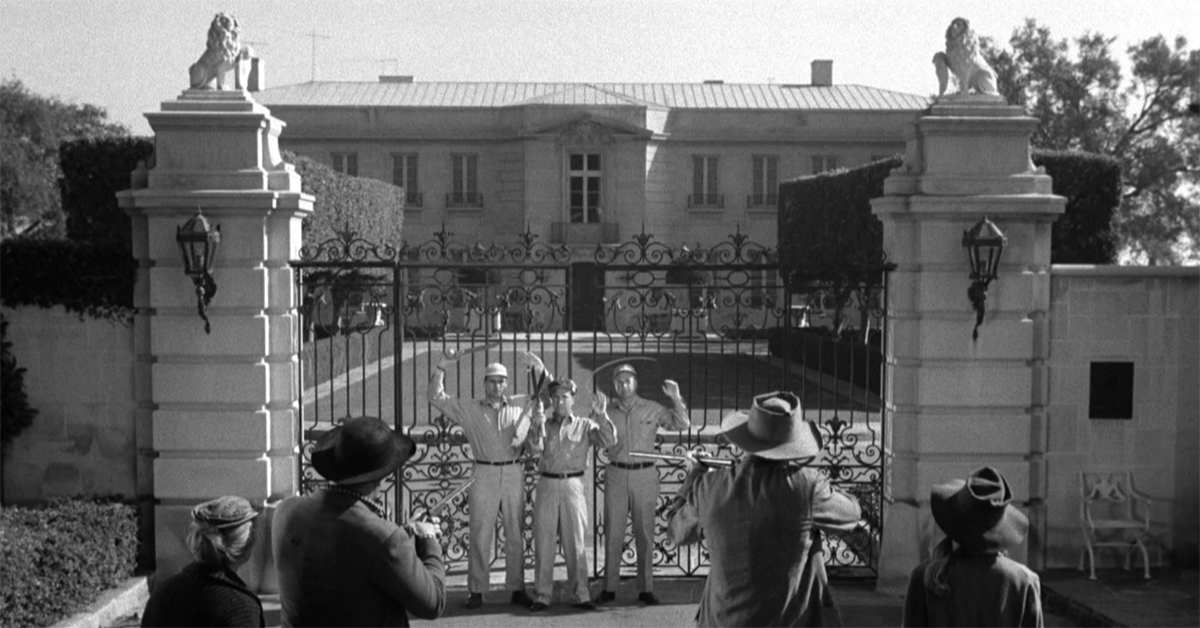 In the first episode of The Beverly Hillbillies, when the Clampetts first lay eyes on their new home, they mistake it for a prison.

"Jethro, you sure that's a prison?" Jed asks.

Sure, Jethro was supposed to be a bit dim, but it's easy to understand the confusion. This was no mere "house." Heck, even calling it a mansion hardly suffices. The massive home contained 21,523 square feet, which is only modest by Walmart standards. It may have looked like a prison, but the estate was something closer to Wayne Manor. 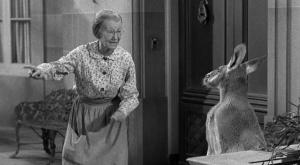 In reality, the house known as the Kirkeby Mansion sits at 750 Bel Air Road, in Bel Air. (Bel Air Hillbillies just doesn't have the same ring to it as Beverly Hillbillies.) As its name implies, the home was owned by a man named Kirkeby, Arnold Kirkeby. Originally from Chicago, Kirkeby was a hotelier who made his millions from an eponymous chain of hotels. His Kirkeby Hotels empire began in the Windy City, with the legendary Drake Hotel. He also operated luxury hotels such as the Beverly Wilshire Hotel in Los Angeles, the Warwick in New York, and Hotel Nacional de Cuba in Havana.

However, Kirkeby was not the man who built the Hillbillies' heaven.

In the 1930s, an engineer commissioned the house to be built for $2 million. Bear in mind that's Great Depression money. That translates to about $37 million today. Atkinson presented it as a gift to his wife. That backfired. She found the home to be too opulent, and refused it. Atkinson flipped the place to Kirkeby instead.

Kirkeby rented out his home to The Beverly Hillbillies production for $500 per day. The house had previously been used in Jerry Lewis' Cinderfella. Years after the Clampetts went off the air, the rotund rappers the Fat Boys turned up in the mansion in their comedy Disorderlies. It can also be seen in Sylvester Stallone's arm wrestling epic, Over the Top. The place is indeed over the top. According to the late Mrs. Atkinson, at least.