See the trailer for the new Star Trek movie

The first look at 'Star Trek Beyond' is filled with kicking, jumping, dirt bikes, explosions and the Beastie Boys. 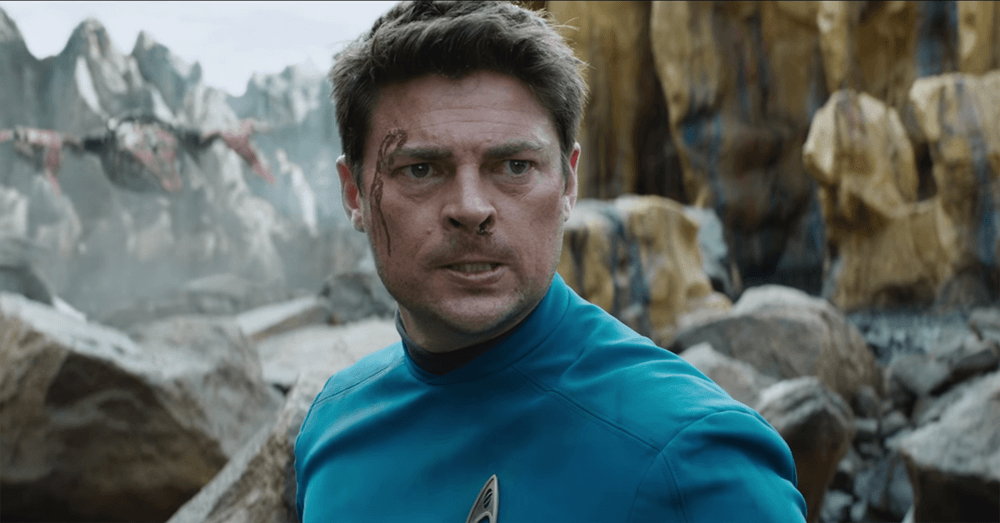 Next year, the Star Trek franchise turns 50, and accordingly the universe is celebrating with a new blockbuster movie, a new television series, a cruise, a clothing line and more. First on the horizon is that big screen flick, Star Trek Beyond, the third outing of the recast Enterprise crew. A J.J. Abrams has been busy playing in another galaxy, this one is helmed by Justin Lin, director of three Fast and Furious movies.

Now the trailer has arrived. Like the 2009 reboot, this tease underlines the new Kirk's (and J.J. Abrams') love for the Beastie Boys.

With the numerous explosions, outer space dogfights, one-liners and martial arts, it has a Star Wars feel to it. Let's remember who came first, though.

What do you think? In the meantime, you can catch The Original Series in all its glory every Saturday at 9PM | 8C on MeTV.