There is a Star Trek clothing line 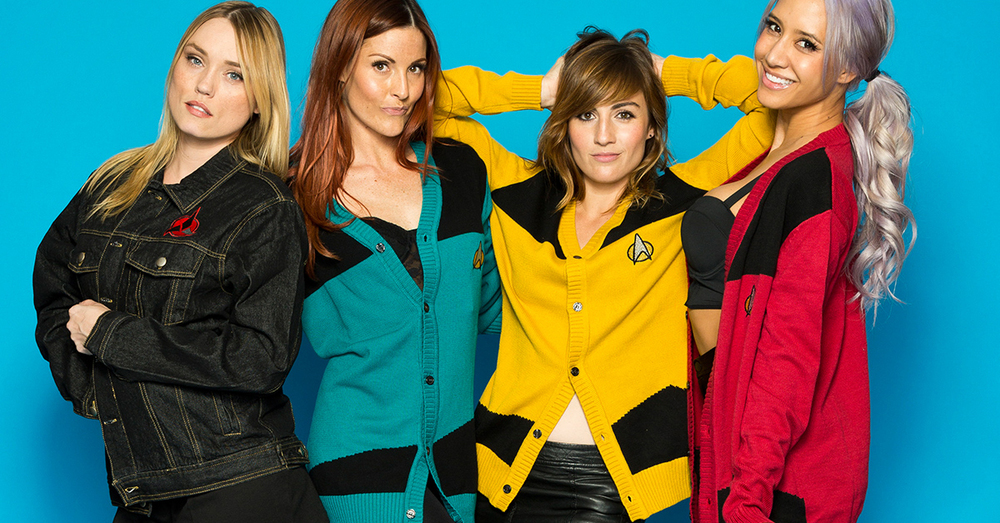 Have you ever been doing yoga and thought, I wish I looked like more Captain Kirk right now? Wish no more. Now you can downward facing dog with a Starfleet insignia on your chest thanks to the new Star Trek clothing line. The threads made by We Love Fine are being offered at the official Startrek.com site.

In addition to the athletic wear, the fashion line offers sweaters, jackets, ties, shorts and shirts. Some of the looks could double as cosplay, like the Command Uniform, while others are playfully inspired by the sci-fi franchise, like this funky Hawaiian shirt. We are particularly fond of the Star Trek Logo Sweater below.

For a tougher look, there is a Klingon jean jacket, which you can see on the model above. If you're looking for gifts for the holiday season, stock up now. Some items are already labeled as low stock.

You may recognize some of the models, too, like Alison Haislip of The Voice and American Ninja Warrior. 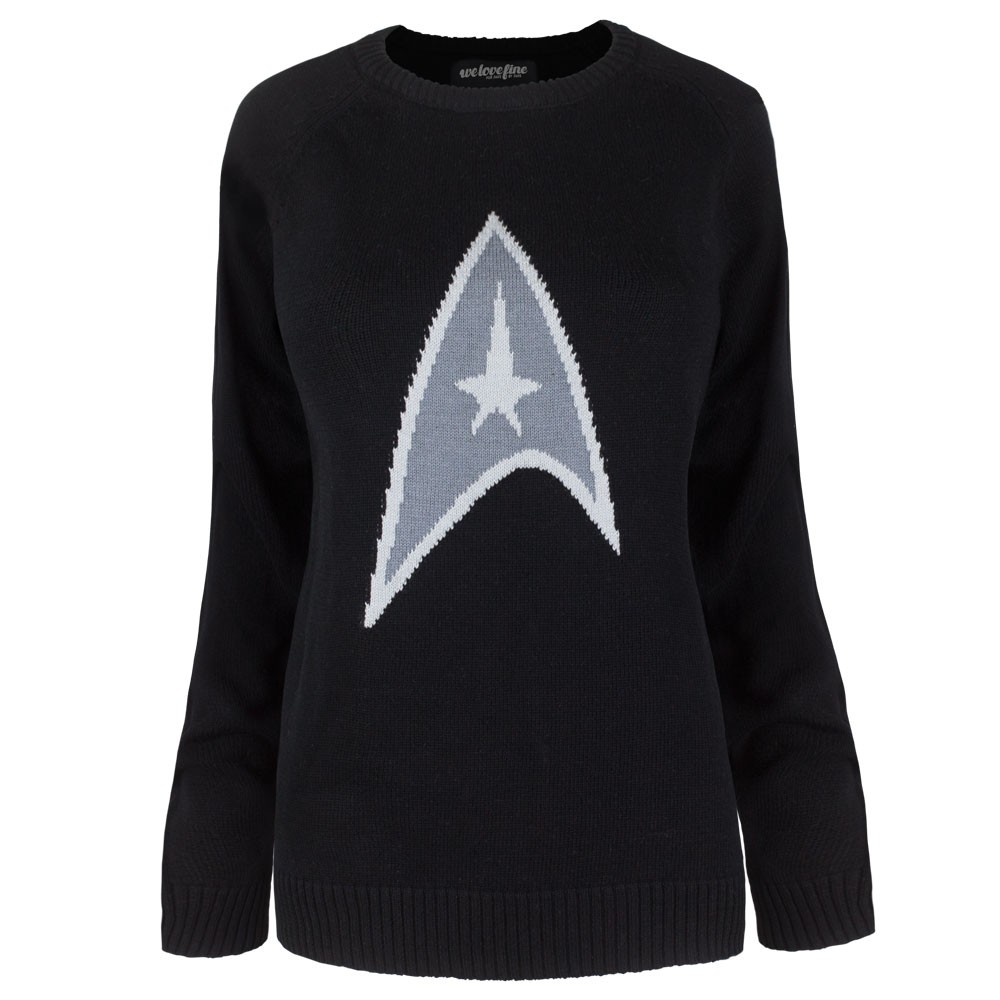 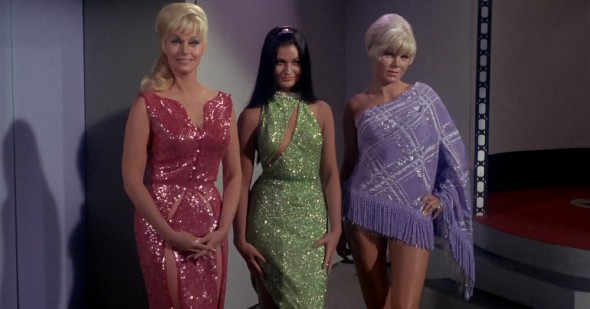