Where To Watch Shop Store Contact
Home / Stories / The first Star Trek Cruise is sold out, but you can still win the last cabin

The first Star Trek Cruise is sold out, but you can still win the last cabin

You can sail to the Caribbean with William Shatner. But you'll need some luck. 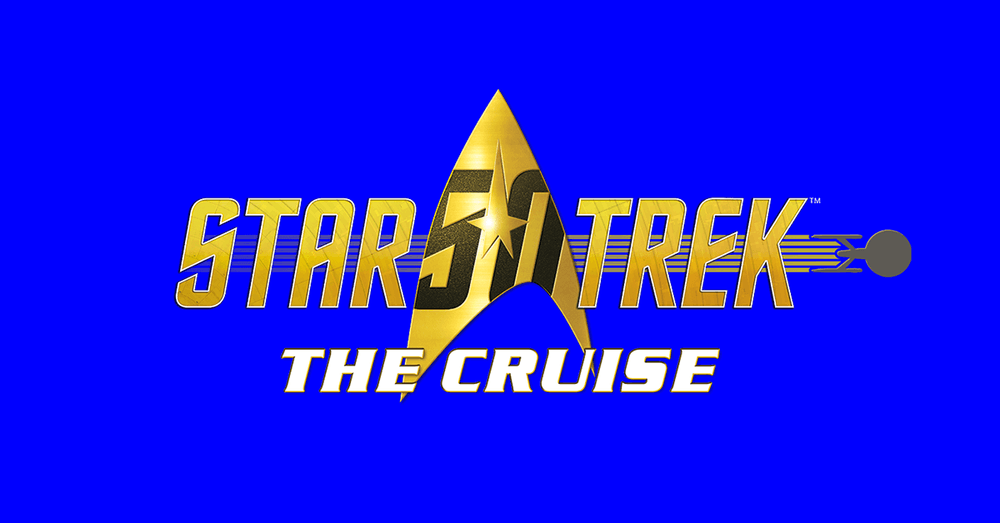 Never underestimate the purchasing power of Trekkies. To celebrate the 50th anniversary of the landmark sci-fi series, Entertainment Cruise Productions and CBS Consumer Products are offering Star Trek: The Cruise to explore the Caribbean frontier. Captain Kirk himself will be onboard the pleasure craft.

Star Trek: The Cruise with William Shatner will push out from Miami on January 9, 2017, with ports of call in Cozumel, Nassau and Great Stirrup Cay. If you missed our first post about the trip, we have some bad news. The voyage sold out in 60 days. However, one cabin was kept empty for a lucky fan.

You can enter for a chance to win the last room. A winner will be announced October 1, 2016.