Things we want to see in the new Star Trek series

Our wish list includes Tholians, the 25th century, time travel and stand-alone episodes. What do you want to see? 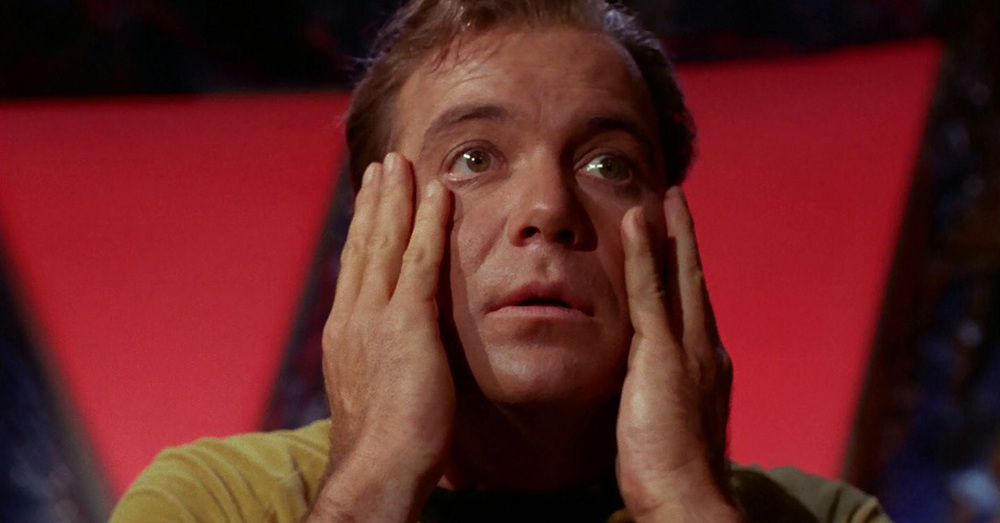 There is a new Star Trek series coming in 2017. At last. A decade has passed since Enterprise disappeared. So far CBS, who will air the as-yet-untitled new series exclusively on its CBS All Access streaming service, has released scant details about the show. Here's what we do know. The show will feature "new characters seeking imaginative new worlds." It will not be directly related to the new films. That's about it.

So, while we wait 14 months, we are left to speculate and dream. As MeTV airs Star Trek every Saturday night, our tastes tend to run to the classic original. With that, here are things we hope to see in the upcoming Star Trek series. Tell us what you want to see!

1) An episodic series, not an ongoing narrative.

This is a complaint that can be levied against most modern television. We miss the days when each hour of television was a self-contained story, with a beginning, middle and end. It forced the writers to be a little tighter. While a running story can be great, ending each episode in a cliffhanger, it limits the options of what can happen. Also, if you miss an episode, you are not lost. Also, it's not Lost. Each original Star Trek was a mini-movie, and we want that again.

2) A new ship that is not the Enterprise.

The Enterprise is one coolest spaceship designs of all time — right up there with the Millennium Falcon. (Commence debate.) That being said, we've seen constant design tweaks over the decades on the Enterprise A, B, C, D, E… It's time for a new design. Star Trek was built upon new ideas. Voyager was different-ish. Let's get a bold, fresh look. The Deep Space Nine station was gorgeous design.

3) New technology we have not seen.

Part of the brilliance of the 1960s series was the science in the fiction. The show inspired budding brainiacs to grow up and build some of the technology seen on the show. Today, we live in a world of smartphones and virtual reality headsets, and seemingly every day there is some announcement about a new tractor beam or skin healing device inspired by Trek. Let's have similar inspiration. A camera in your head that captures human-eye-quality images? Why not.

Philosophy is what sets Trek apart from Stargate and Star Wars. Not everything conflict needs to be waged with phasers, a mere echo of a myth. Sometimes, intellectual struggles are more gripping. Also, too much of modern sci-fi is set in an apocalyptic future. Part of Star Trek's allure was its hope for a peaceful, fantastic future.

We love the episodes that sent Spock and Kirk to our Earth (Mayberry, specifically). The Star Trek films dabbled with this in the fourth installment. The Deep Space Nine crew played baseball. We want to see characters engage in a world filled with Google and Tesla cars. 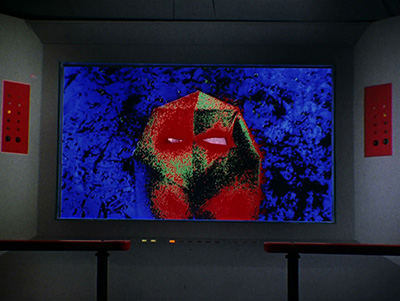 A Tholian from the original series.

Janeway was awesome. Let's have another to begin to balance out Kirk, Picard, Sisco and Archer. This is a franchise known for its diverse casting.

Wild, non-humanoid aliens in general, really. We can bet that the upcoming series will feature Vulcans, Romulans, Klingons, the Borg. Let's dig a little deeper into the old school for some cool creatures. We always liked the Tholians, because they looked like something from video games or Tron two decades early. Enterprise gave us a better look at their bug-like anatomy. Also, Tribbles! Please!