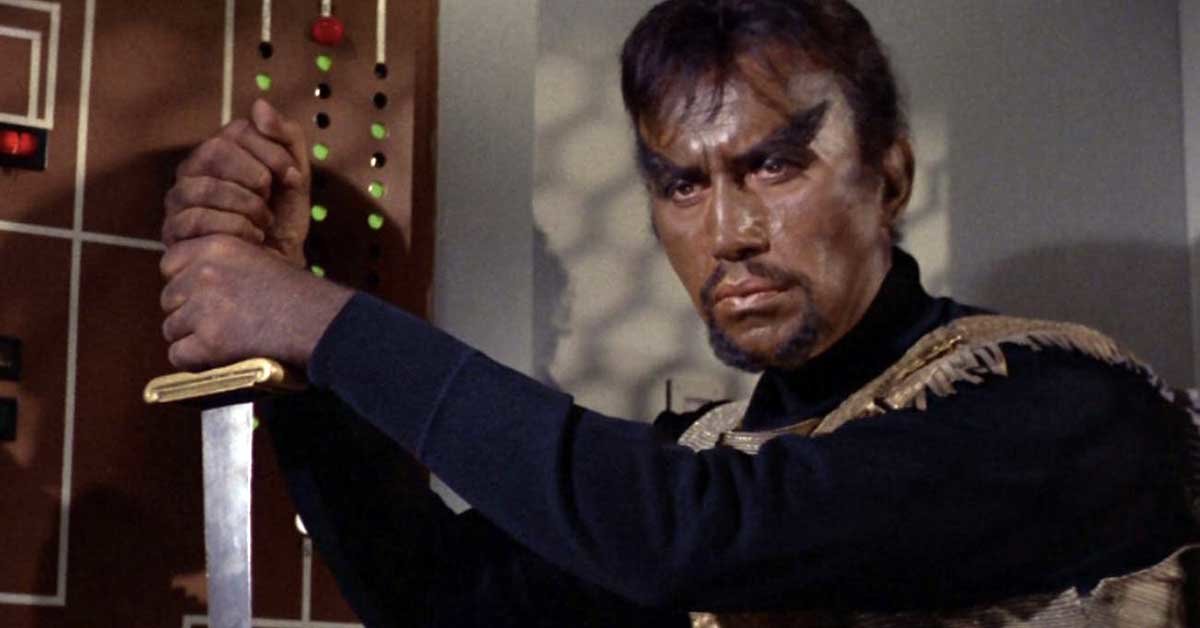 If you were around children in the winter of 2013, you're probably very familiar with the song "Let It Go" from the Disney movie Frozen. Heck, if you were just in basic society in 2013 you probably know this song — it was absolutely inescapable for awhile.

Jen Usellis is a singer from Chicago, Illinois, known as the "Klingon Pop Warrior."

She's covered songs entirely in the Star Trek language, including Celine Dion's "My Heart Will Go On," Pat Benatar's "Love Is a Battlefield" and Lady Gaga's "Bad Romance." But with Frozen 2 in the news, her winter-planet track has exploded in popularity.

The song, translated, is called "ylbuSQo." Give it a listen below.

The Klingon language is celebrating its 40th birthday — and you can thank James Doohan, "Scotty" himself, for the alien tongue.

Doohan vocalized the languages of Klingon and Vulcan for the 1979 blockbuster Star Trek: The Motion Picture. He came up with the basic sounds and some words. Later, linguist Marc Okrand would build an entire Klingon language around Doohan's growls and guttural intonations.

dwango77 17 months ago
"Hamlet" is great in the original Klingon, too!
Like Reply Delete