Johnny Depp to star in remake of 'The Invisible Man'

How much of Depp will we see in this film? 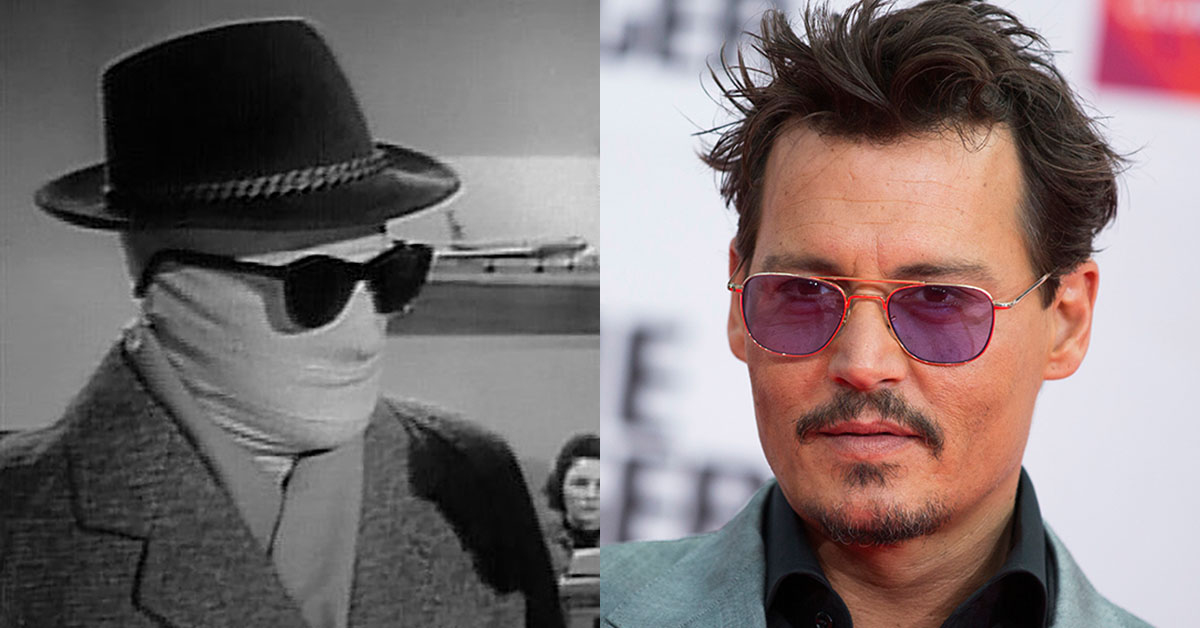 Johnny Depp will add another haunting role to the long list of characters he's portrayed. According to the Hollywood Reporter, the actor will join Universal's remake of the classic horror film and TV show, The Invisible Man.

The announcement comes as Universal tries to reboot a bunch of their iconic horror films. Reportedly, the studio wants to recreate favorites such as The Bride of Frankenstein, Dracula, Wolfman, and Creature of the Black Lagoon. Recently, Universal cast Tom Cruise for its remake of The Mummy.

The Invisible Man was released in 1933 by Universal. At the time, it was one of the studio's most successful horror films. The film and its subsequent sequels are based of H.G. Wells' book of the same name, which was published in 1897.

In 1958, the book and film were adapted to British television, and the show aired in the United States on CBS.

There's no word yet on how far along the movie is in the development process. Producers Alex Kurtzman and Chirs Morgan are attached to the project, but no director is tied down.

In the meantime, you can watch the television adaption of the film on MeTV.com. Take a look at one of the episodes below.

Dr. Brady is tricked into helping a woman he finds at a car accident site. Lured by the woman back to her home, he encounters a wealthy man who has been horribly disfigured. The man begs for Brady's assistance in making him invisible, too. 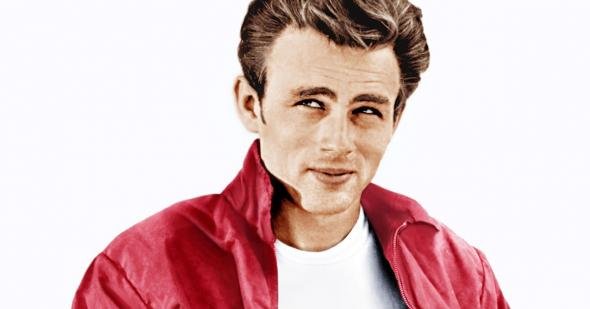 Spaceseed 17 months ago
The Mummy remake was awful. Hope Universal doesn’t mess up these other classics.
Like (1) Reply Delete