A new Flintstones is on the way, too. 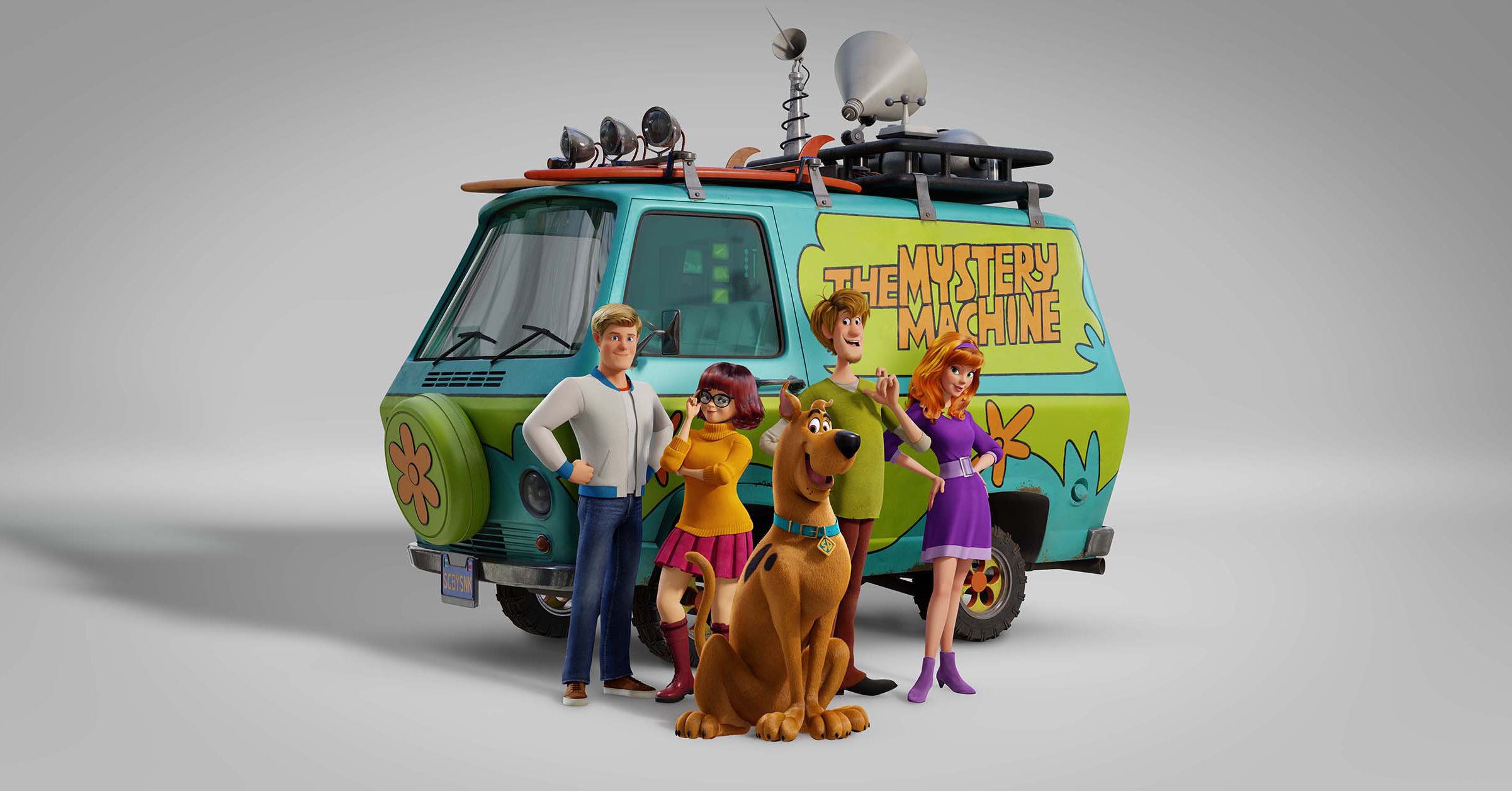 Scooby-Doo has been through a lot since his premiere in 1969. The cartoon has had reboot after reboot, films, shorts, a "kids" version (A Pup Named Scooby-Doo), live-action movies and sometimes questionable crossovers, not to mention more references in pop culture than you can count.

The last theatrical release where we saw the gang was in 2004 with Scooby-Doo 2: Monsters Unleashed,a sequel to the 2002 Scooby-Doo. That was a live-action version with Freddie Prinze Jr., Sarah Michelle Gellar, Matthew Lillard and Linda Cardellini. While the movie made back its budget significantly, it only holds a 22% on Rotten Tomatoes and won a Razzie Award for Worst Sequel. There was a third film planned, but after the disappointing reception, the studio scrapped the idea.

Now Scooby is coming back to the big screen to win back moviegoing audiences. The biggest change audiences will notice is that the film is entirely animated this time, as opposed to the live-action version which only used CGI for Scooby. Reel FX, known for their work with The Book of Life (2014), Sherlock Gnomes (2018), and UglyDolls (2019), will be providing the animation for the film.

Scoob is slated to be the first entry in a Hanna-Barbera cinematic universe, which is also planned to include The Flintstones, The Jetsons and Wacky Races. While Scoob is the only feature with a release date, it will still include other characters from the Hanna-Barbera world. It isn't clear if they will be cameos or significant roles, but so far we know we'll see Captain Caveman (voiced by Tracy Morgan), Dynomutt (Ken Jeong) and Blue Falcon (Mark Wahlburg).

Frank Welker, the original voice of Scooby-Doo, will be returning as everyone's favorite mangy dog. As for the gang, we can expect Zac Efron (Greatest Showman, High School Musical) as Fred, Gina Rodriguez (Jane The Virgin, Carmen Sandiego) as Velma, Will Forte (Saturday Night Live) as Shaggy, and Amanda Seyfried (Mamma Mia) as Daphne.

The movie is scheduled to be released on May 15, 2020. Take a look at the released stills below.

If you want to get your jinkies on before the movie comes out, check out our Scooby-Doo section in the MeTV Store.

Are you excited to see a new version of the Flintstones? Who should voice Fred, Wilma, Barney and Betty?

SalIanni 31 months ago
I have also read where they are planning to do a series called "Jellystone" which would have Yogi Bear and all of his friends from Jellystone Park, including Boo Boo, Snagglepuss, Quick Draw McGraw, and Huckleberry Hound. This would be interesting to watch since you can't do a Hanna-Barbera revival without Yogi Bear, who is still one of its most iconic characters along with Scooby-Doo and the Flintstones. I hope this Flintstones movie is better than the last one. John Goodman and Rick Moranis were great as Fred and Barney but Rosie O'Donnell was totally wrong as Betty. Better luck this time.
Like Reply Delete

RobCertSDSCascap SalIanni 31 months ago
My first question is always, who will voice these classic characters?

Or drag a file here to upload
VaughnBaskin 31 months ago
Man screw that! I Want Jonny Quest to be the Hanna-Barbera Funtastic Cinematic Universse!
Like Reply Delete

Runeshaper 31 months ago
Love the Doo! They all look pretty great with the exception of Fred. Fred still looks good, but I feel like all of the others got updated & Fred had a complete makeover! LOL Anyway, I'm looking forward to the film in 2020. Good luck, Scoob!
Like (1) Reply Delete

UnicornPrincess 32 months ago
I've never been a die hard Scooby Doo fan, but I did like them when I was young... I will give this one a chance!
Like (2) Reply Delete

RobCertSDSCascap 32 months ago
Wow! I am not watching any of them. Keep ruining classic characters, though.
Hire lots of people with no knowledge of the originals.
Here is Ken dressed as Fred. 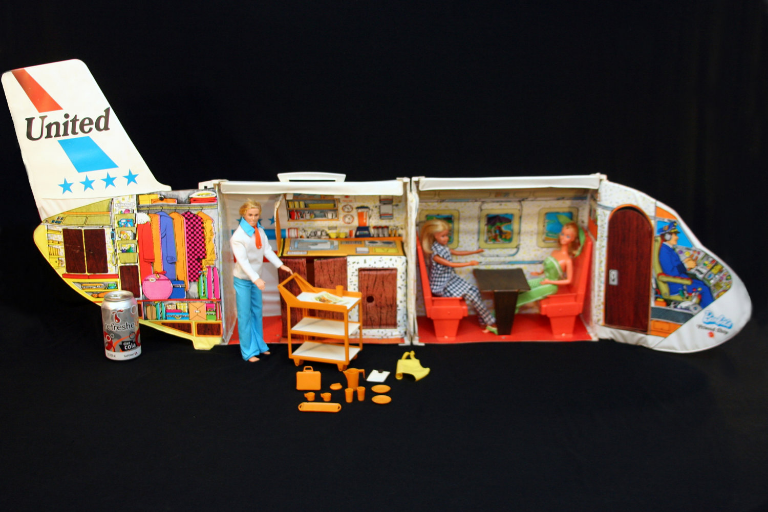 DawnGraham RobCertSDSCascap 32 months ago
My airplane! It was my barbie's house
Like (2) Reply Delete

RobCertSDSCascap DawnGraham 32 months ago
My sisters had it, too.
Like (1) Reply Delete