Where To Watch Shop Store Contact
Home / Stories / In the 1970s, Coca-Cola also tried to expand its diet soda with a variety of Tab flavors
FoodNostalgia

In the 1970s, Coca-Cola also tried to expand its diet soda with a variety of Tab flavors

The new Zesty Blood Orange and Feisty Cherry Diet Cokes can trace their origins back to these forgotten drinks. 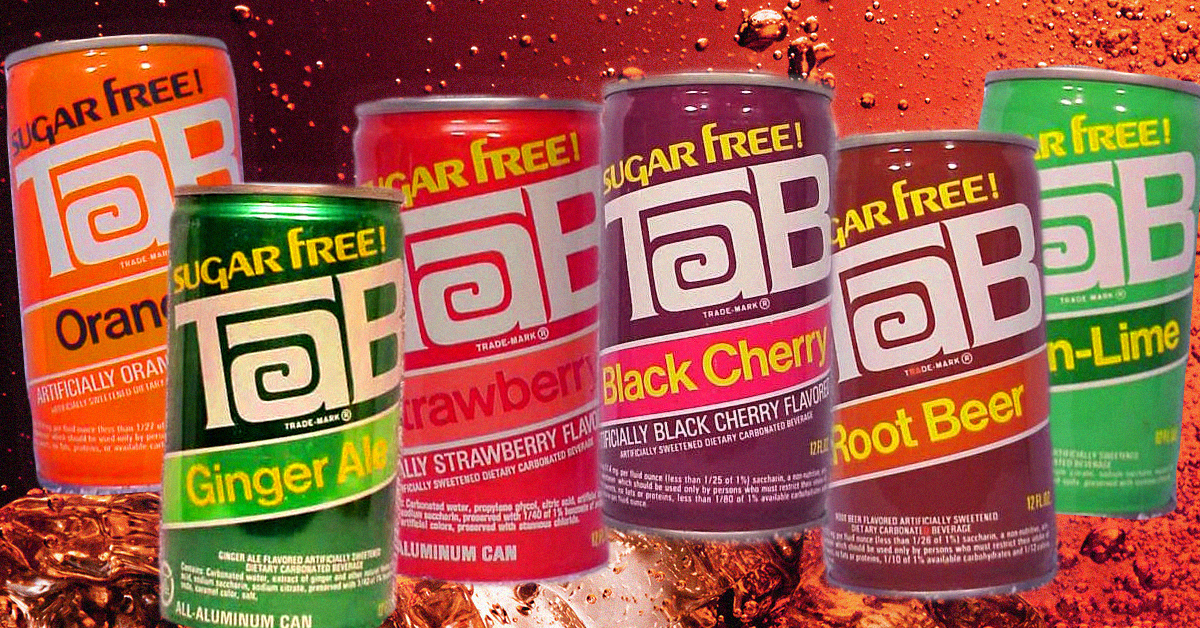 Launched in 1963, Tab was the first truly futuristic soft drink. Why? It was named by a computer.

The marketing team at Coca-Cola, working on the company's top-secret-sounding "Project Alpha" to develop a diet soda to challenge Diet Rite, asked an IBM 1401 to spit four-letter words containing one vowel. The IBM 1401 was a computer the size of an armoire. It offered up 185,000 options. The marketing folks weeded through the list, chucking aside any words that were gibberish, unpronouncable, offensive or trademarked. From a list of twenty finalists, "Tabb" was chosen.

But "TaB" looked better on the side of a can. 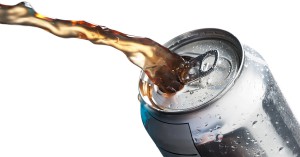 At the end of the decade, the popular diet cola underwent a formula change, when the FDA banned the use of cyclamate, the carcinogenic sweetener used in Tab. The cyclamate was replaced with sodium saccharin, which was, for a time, also linked to bladder cancer, though later deemed safe. Thus, throughout the '70s, Tab had a tough time shaking its carcinogenic reputation. Nevertheless, Coca-Cola expanded the brand with six new flavors.

The new Tab line of the disco era offered Orange, Lemon-Lime, Strawberry, Black Cherry, Ginger Ale and Root Beer. They never quite clicked, and Coca-Cola instead disregarded its Tab brand for Diet Coke, which launched in 1982.

Thirty-six years later, Diet Coke is undergoing a flavor explosion much like Tab in the 1970s. Last week, the Coca-Cola Company announced drastic changes to its flagship sugar-free soda, in a likely misguided attempt to "appeal to millennials." Four new flavors were added — as well as a few new adjectives. Soon, you will see Feisty Cherry, Zesty Blood Orange, Twisted Mango and Ginger Lime varieties of Diet Coke in stores, in new silver cans reminiscent of Red Bull.

So, what would you rather drink? The Tab varieties of the 1970s, which were content to just be flavors, or the new Diet Cokes? Frankly, we'll take Orange, without the blood, without the zest. Just plain ol' Orange is fine.