That's the way you could become The Brady Bunch homeowner. 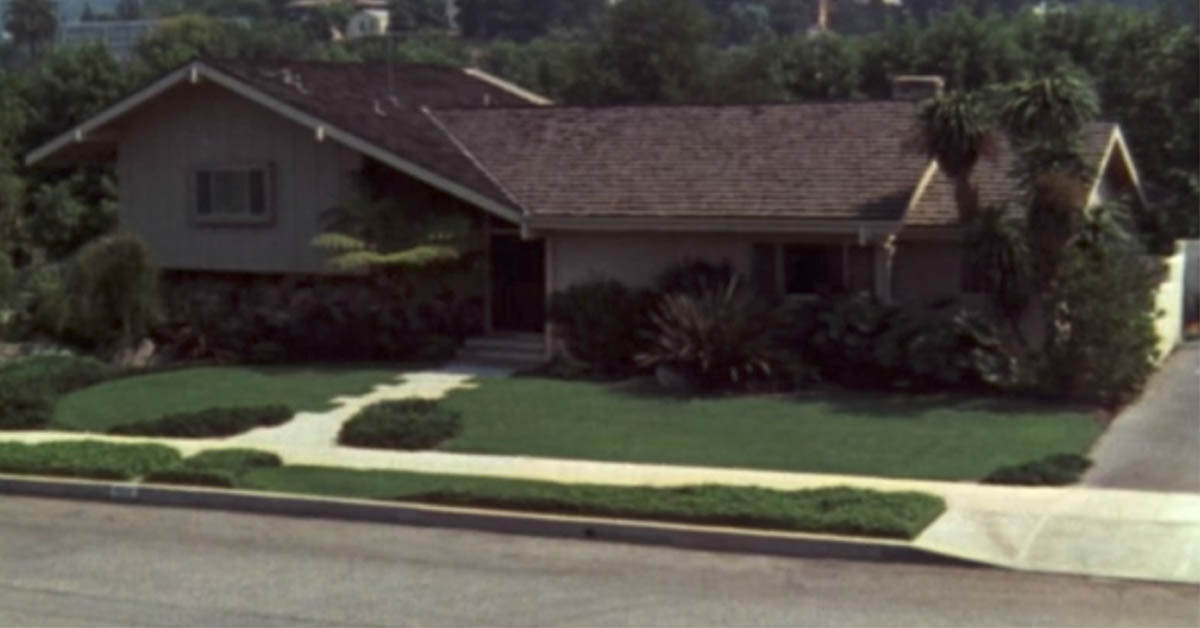 When the house used as the exterior on The Brady Bunch went up for sale, there was a bidding war between celebs with nostalgic tastes like Lance Bass and Miley Cyrus, as well as a sincere wish from a former Brady kid that they could move in, too. But it was HGTV that walked away with the house, and a plan to renovate it (despite complaints from neighbors) to make it look just like the inside of the Brady house, too. Since then, the Brady kids have gotten involved, reuniting in front of the house, and confirming they would be involved with the show that HGTV plans to air around the project later this year. But now, the most recent development has emerged that hints at what might actually happen to the renovated house at the end of the DIY reality series. 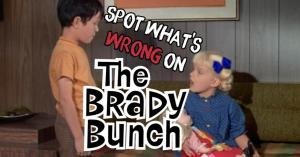 Can you spot the one thing wrong in these scenes from The Brady Bunch?

According to The Hollywood Reporter, Discovery executive Kathleen Finch said that the transformation of the house will air later this year, and at the end of the show, they're considering either giving away either an extended stay in the former sitcom family's home - or, even more sensational, they might give the house away to a Brady super-fan. The executive was also quick to say that no plans were formalized yet, so the jury's still out on just who will end up living in the idyllic Brady home.

Think you're the biggest Brady Bunch fan there ever was, worthy of inhabiting the TV family home? Prove it by taking The Big, Big Brady Quiz. 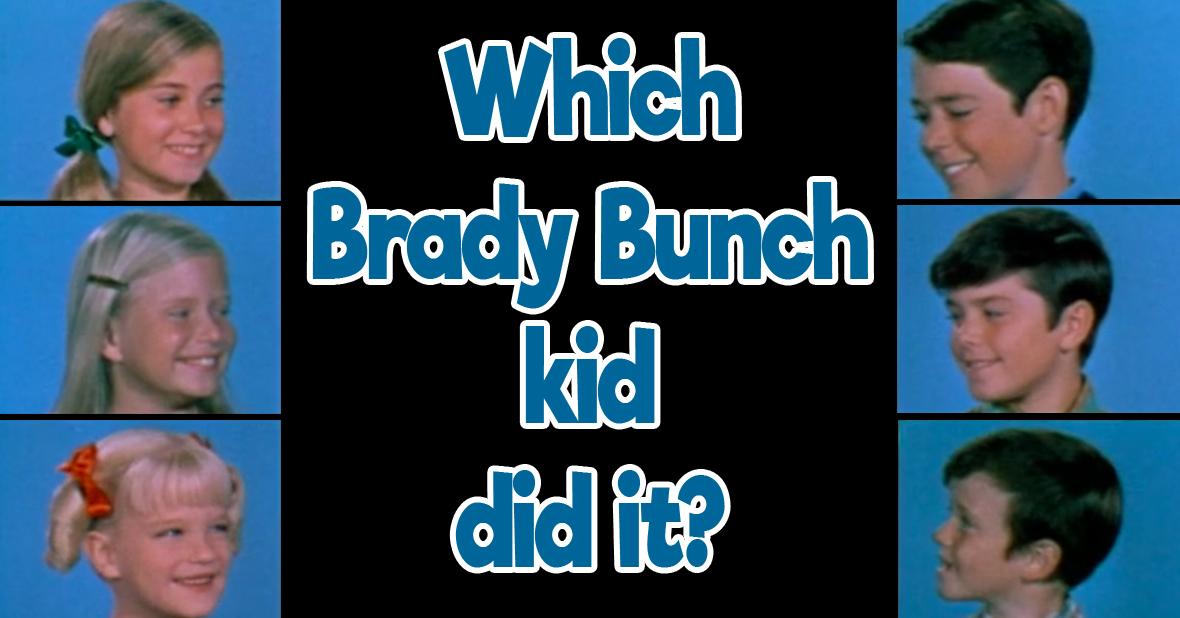 quiz
Which 'Brady Bunch' kid did it?
Are you sure you want to delete this comment?
Close

MarinaCoates 43 months ago
Take a walk through the Brady home. I made a computer generated video walk-through tour of the Brady Bunch house, just as it was on TV, but including the 4th wall, so it feels like a real home. Everything is just how you remember it. To see MUCH more of this home and other TV homes, check out my site: https://www.mockingbirdlane.design/
Like Reply Delete