Hundreds of iconic relics from television history are up for auction 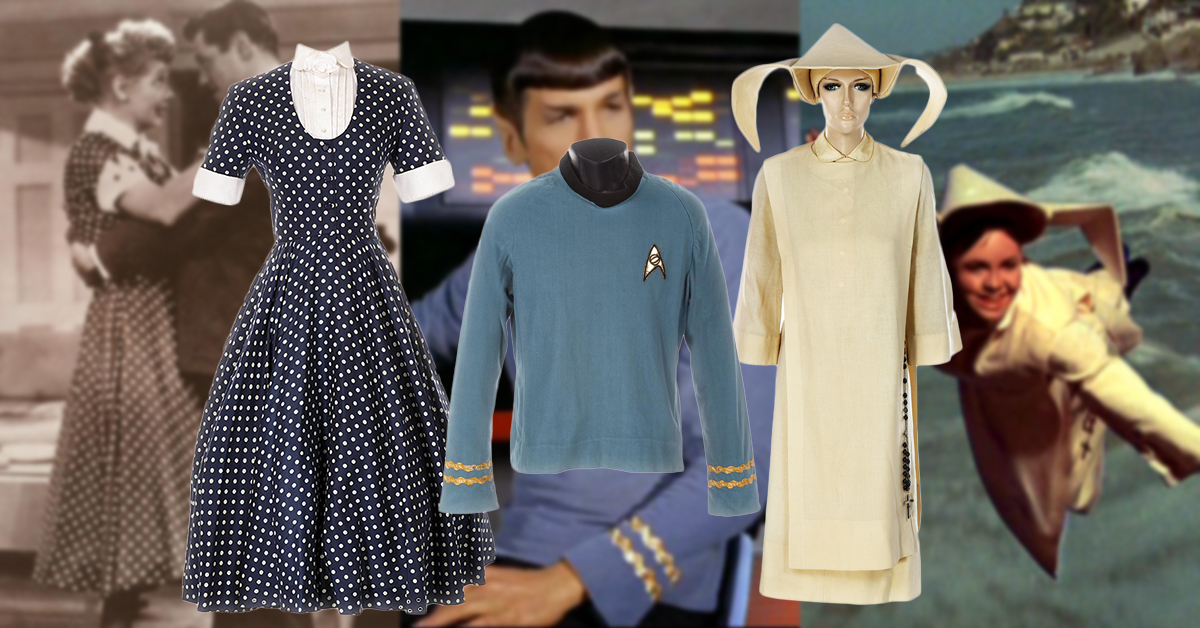 Going once, going twice… Sold! Now you can own a piece of Hollywood history, but it might cost you a pretty penny.

Invaluable, in partnership with Profiles in History, is hosting a three-day online auction of props, costumes and photographs from the entertainment industry. The event runs through July 1, with thousands of items up for auction.

The website boasts an impressive collection of relics from film and television, including classic pieces from shows like I Love Lucy, Star Trek and The Beverly Hillbillies. Prices range anywhere from $300 to $60,000.

Here's a look at some of the coolest items up for auction today and tomorrow. Will you place a bid? 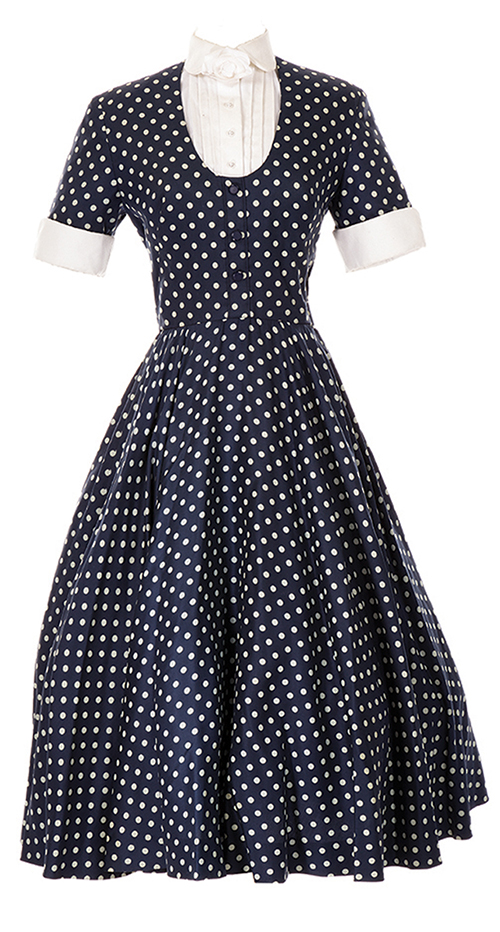 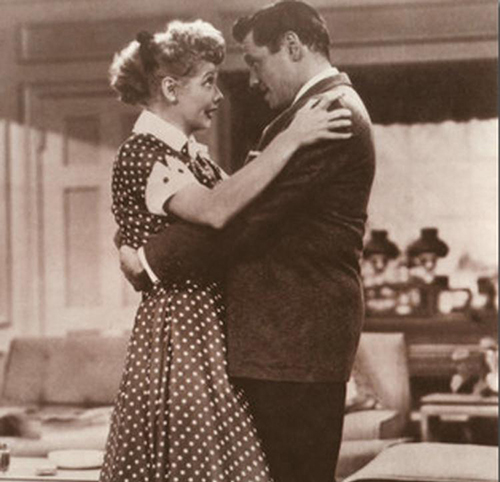 Bidding for Lucille Ball's most iconic outfit from the series starts at $60,000, with the site estimating it could eventually go for $80,000. 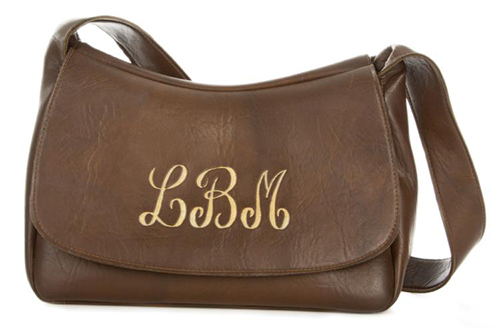 If you're looking for something slightly more affordable from the series, consider this monogrammed purse. Bidding starts at $600. 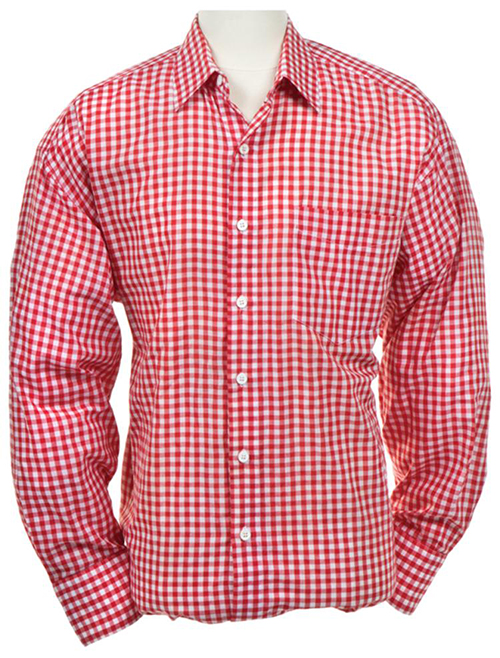 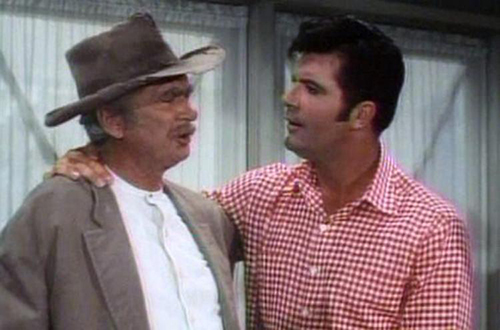 Jethro's plaid shirt still seems as vibrant as it did almost 50 years ago. It goes for $500. 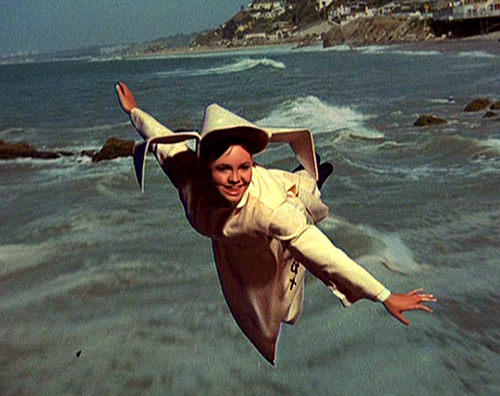 Records might break with this one! Sister Bertrille's exaggerated habit from the campy 1960s show is up for auction, and bidding starts at $12,000. Who wouldn't want to test it out to see if it really flies? 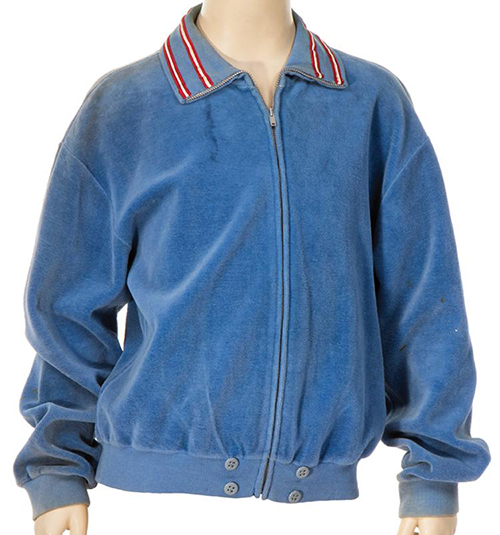 Bidding for Bill Mumy's "Will Robinson" jacket, worn during the show's first season, starts at $2,000. 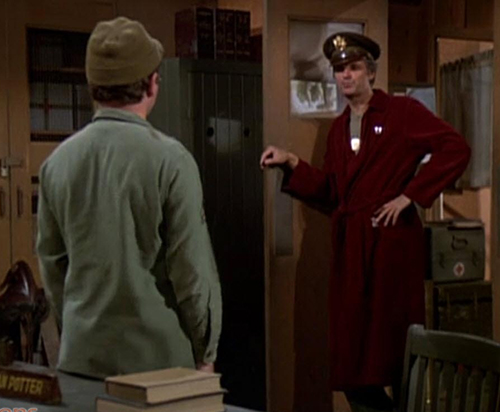 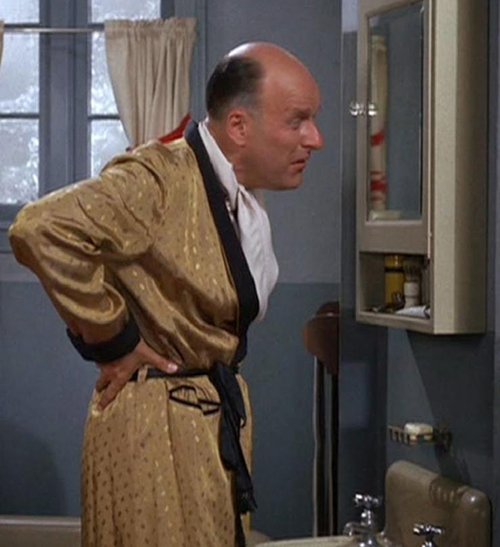 Hawkeye's robe isn't the only piece of TV bathwear at this auction. Colonel Klink's robe goes for a slightly reduced price of $1,500. 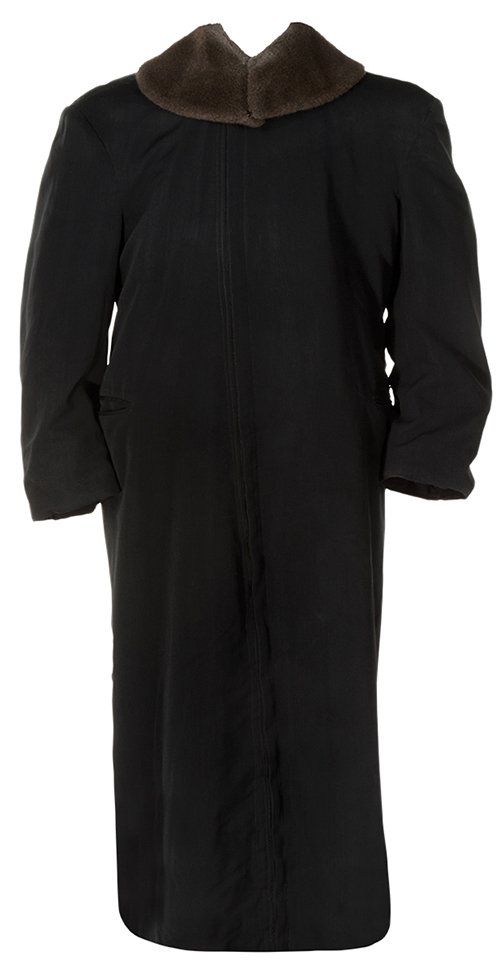 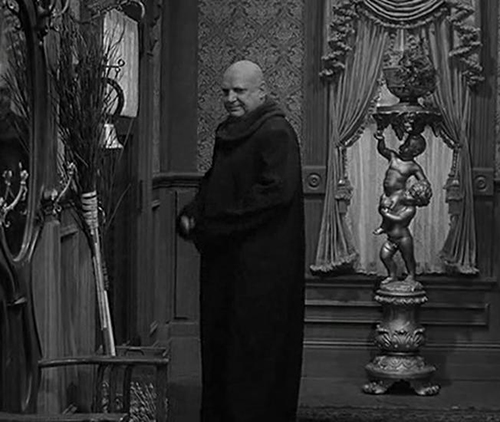 Who knew Uncle Fester had such great taste? His fur-trimmed coat goes for a whopping $40,000. 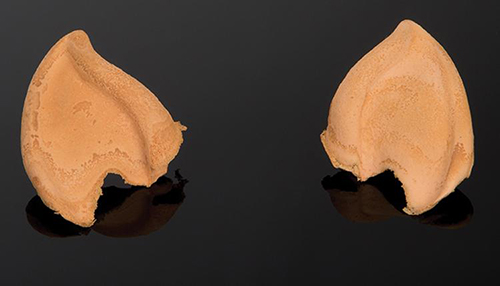 You can own the Vulcan ear tips worn by Leonard Nimoy for $2,000. 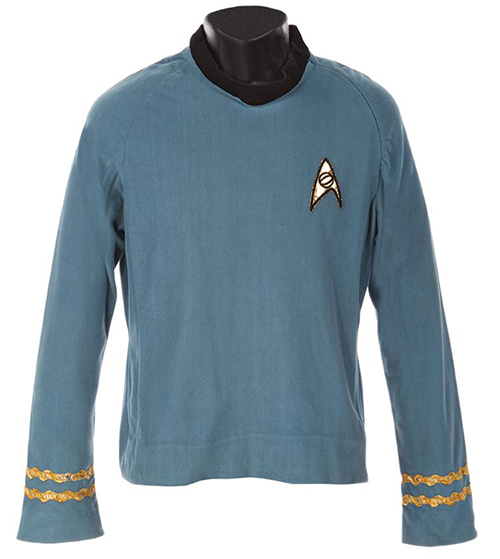 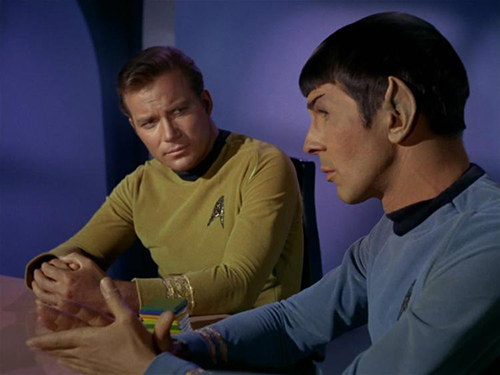 If you have more money to spend, consider Nimoy's light blue uniform. Bidding starts at $60,000.

I Dream of Jeannie

It's not the iconic outfit worn by Barbara Eden, but it's still a popular piece from the show. Bidding starts at $300, but it could get as high as $500.

Skelton's classic "Clem Kadiddlehopper" character wore a loud yellow suit, which you can own for $2,000. 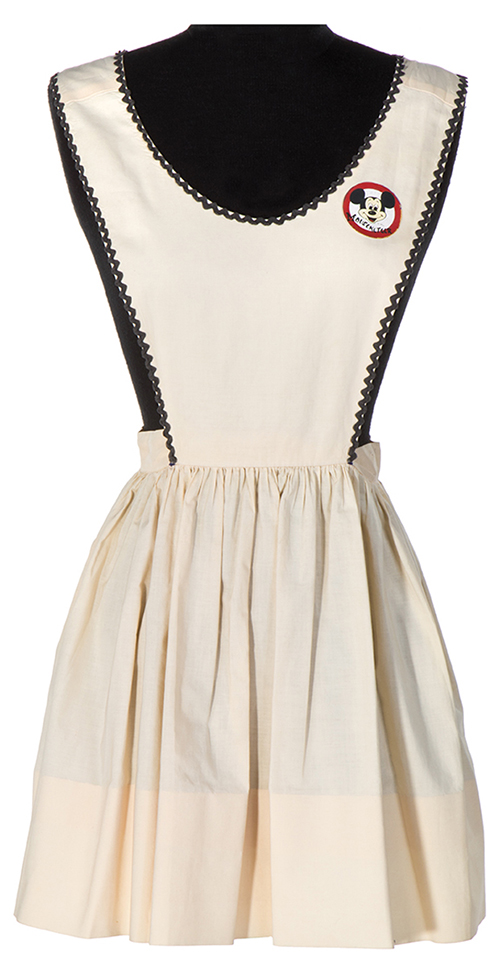 Did you secretly want to be a Mouseketeer? Now you can be one with Cheryl Holdridge's apron. Bidding starts at $2,000. 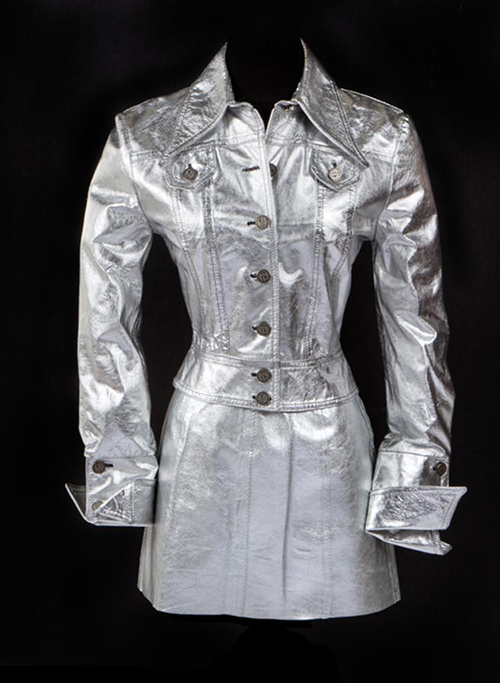 Only Fran Fine could get away with this number, which goes for $300.

LarryLeeMoniz 45 months ago
Hawkeye's Robe is in the Smithsonian. I don't think the one pictured is screen used on M*A*S*H. Also, a simple comparison to Colonel Klink's robe in the on-set photo vs. the photo of the so-called prop can easily show you that the patterns aren't even close. I really should be a curator!
Like Reply Delete