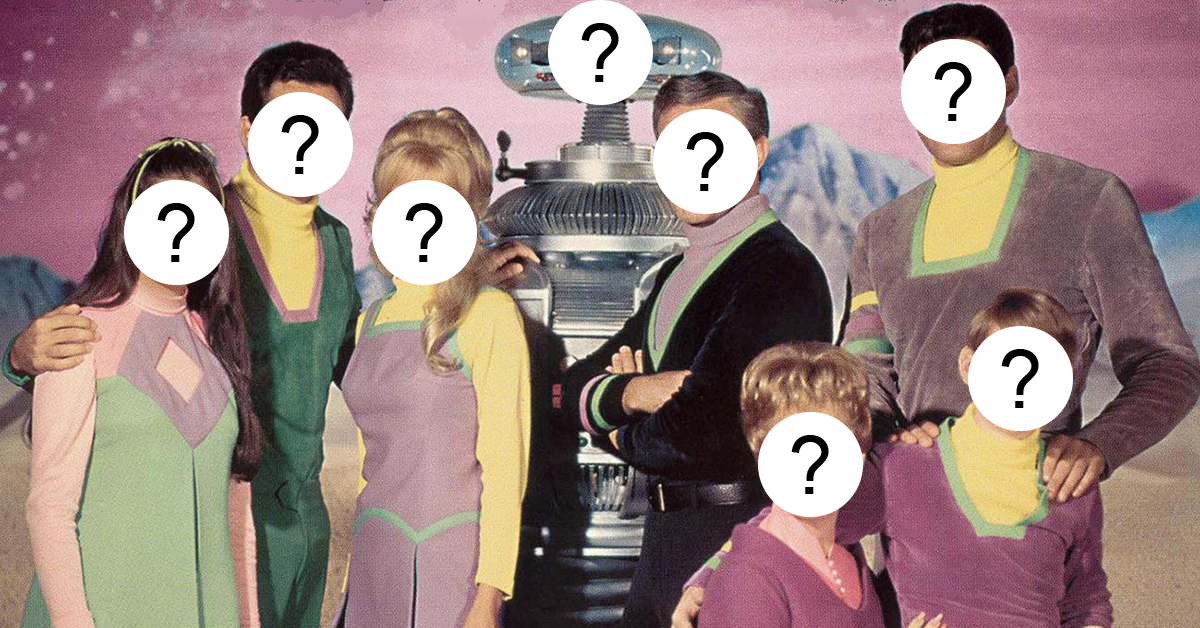 For a show set in the future, we won't have to wait too much longer to see the reboot of Lost in Space.

Earlier this year, Netflix announced it's producing a new Lost in Space series slated to premiere in 2018 on the streaming service.

As we know, the original series centered on the Robinson family and their exploration of deep space. From the looks of it, the new series will follow the same characters and stick close to the original.

See Also: 10 things we want to see in the new 'Lost in Space' series

We originally told you about 10 things we wanted to see in the reboot. Now, we know a little more about what the series will entail, specifically who will appear in it.

While it's not the full cast, it's a hint at how the series will look. Take a peek.

Toby Stephens will play John Robinson. Stephens is an English actor best known for playing a villain in Die Another Day. 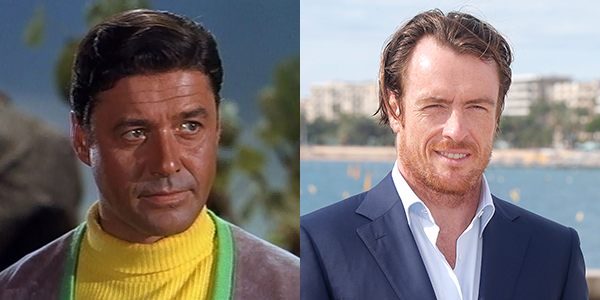 Maxwell Jenkins will play Will Robinson, a role originated by Bill Mumy. 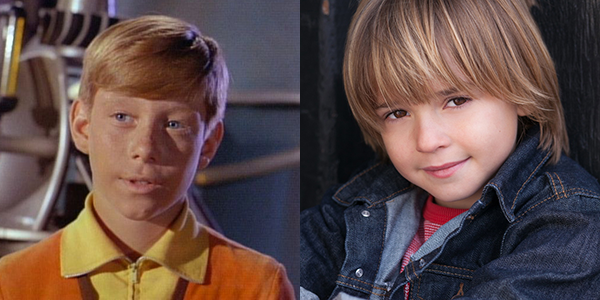 Taylor Russell will play the oldest child, Judy Robinson. Both Jenkins and Russell are relative newcomers to the television industry. 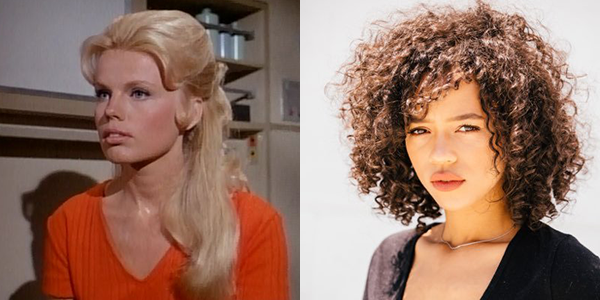 Update: Deadline reports Molly Parker will appear as Maureen Robinson in the revival. The Emmy-nominated actress currently appears on the Netflix series House of Cards. 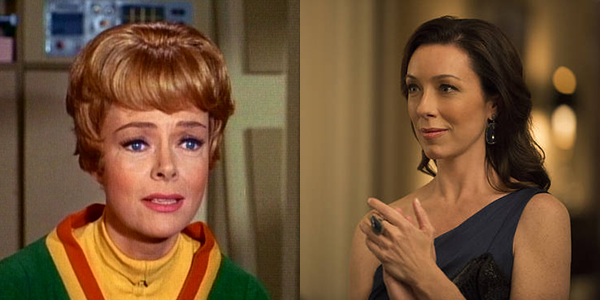 No word yet on who will take over Angela Cartwright's Penny Robinson, or the Robot for that matter!

Be sure to stick with us for updates. 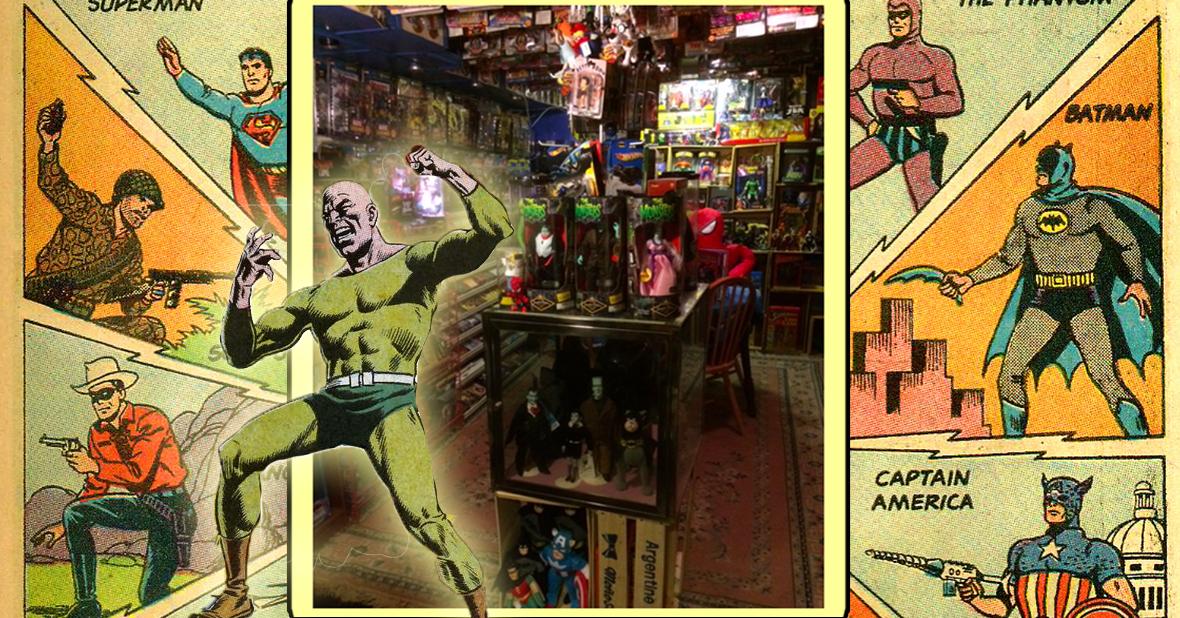 nostalgia
MeTV Fan Collections—Rare action figures crowd the shelves of this massive basement collection
Are you sure you want to delete this comment?
Close

JDnHuntsvilleAL 13 months ago
Another WOKE reboot. Worthless.
Like Reply Delete

It wasn't just the show! Don't these producers get it. Anybody could be "lost in space!" It was about the characters as they were played by specific actors!! There was no self-consciousness going on. Where is anyone going to find another Jonathan Harris? In combination with a Billy Mumy? One without the other would be half a PBJ sandwich.

Let me spell it out again. The original "classic" shows were presented with a lack of self-awareness. What does that mean? Part of it, is they never thought they'd make it to the next season. So they were just trying their best in the moment, one show at a time. The originality (novelty) of it was built in. The costuming alone gave the show a theatrical (almost comic book) sense! Notice the gadgets and Sci-Fi emphasis was at a minimum. BECAUSE they focused on the people!! The actor and the viewer. It's pretty simple.
Like Reply Delete