An original Captain Action still in its box remains this collector's favorite figure. 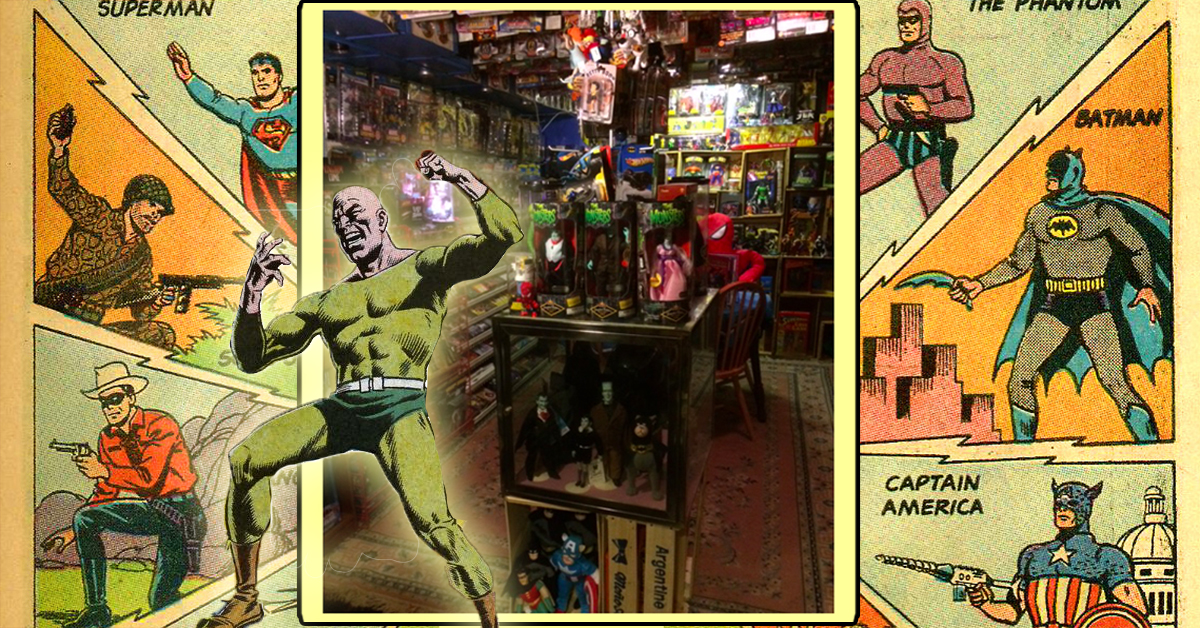 In the 1960s, the first wave of action figures hit toy stores, and kids' lives were forever changed by all the heroes and icons that came next. While G.I. Joe came first in 1964 and is likely best remembered, there's another major action figure from the 1960s that often gets overlooked in pop culture history: Captain Action.

MeTV fan and avid memorabilia collector Mike Blaszkiewicz remembers Captain Action well. In fact, he still has his original Captain Action figure, still wrapped in its box. Released by Ideal Toy Company for only a short period from 1966 to 1968, Mike said that though he can't recall buying some of the items in his collection because he was just a boy, his nostalgic mother saved all of his toys, so his collection begins with items he was given starting at 1 year old. 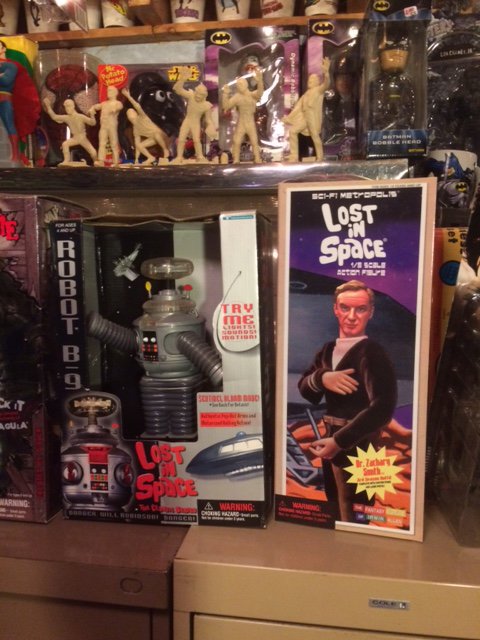 Captain Action came with a whole slew of costumes to transform him into superheroes like Batman, Superman, The Lone Ranger and many more, so unsurprisingly, this early action figure sparked Mike's interest in collecting a wide array of memorabilia. He now has thousands of comics and hundreds of action figures, all neatly lining shelves in his amazingly organized basement that looks more like a museum than a private stash that also includes items from hit TV shows and movies. The original Dr. Zachary Smith figure seen here from the TV show Lost in Space is valued on Ebay currently for hundreds of dollars. Still, Mike points to Captain Action as his personal favorite.

Well, that and his Green Lantern Power Battery and power ring. In true collector style, it's just too hard for Mike to pick one thing from his impressive amassment of irreplaceable toys. 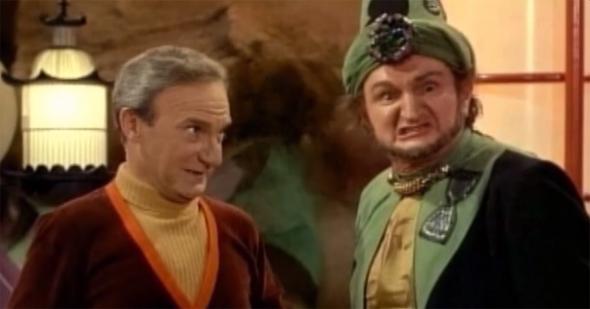 nostalgia
Al Lewis coached Jonathan Harris through this completely improvised scene on Lost in Space
Are you sure you want to delete this comment?
Close