Where To Watch Shop Store Contact
Home / Stories / Do you remember the sitcom 'Loves Me, Loves Me Not'?
Nostalgia

Do you remember the sitcom 'Loves Me, Loves Me Not'? 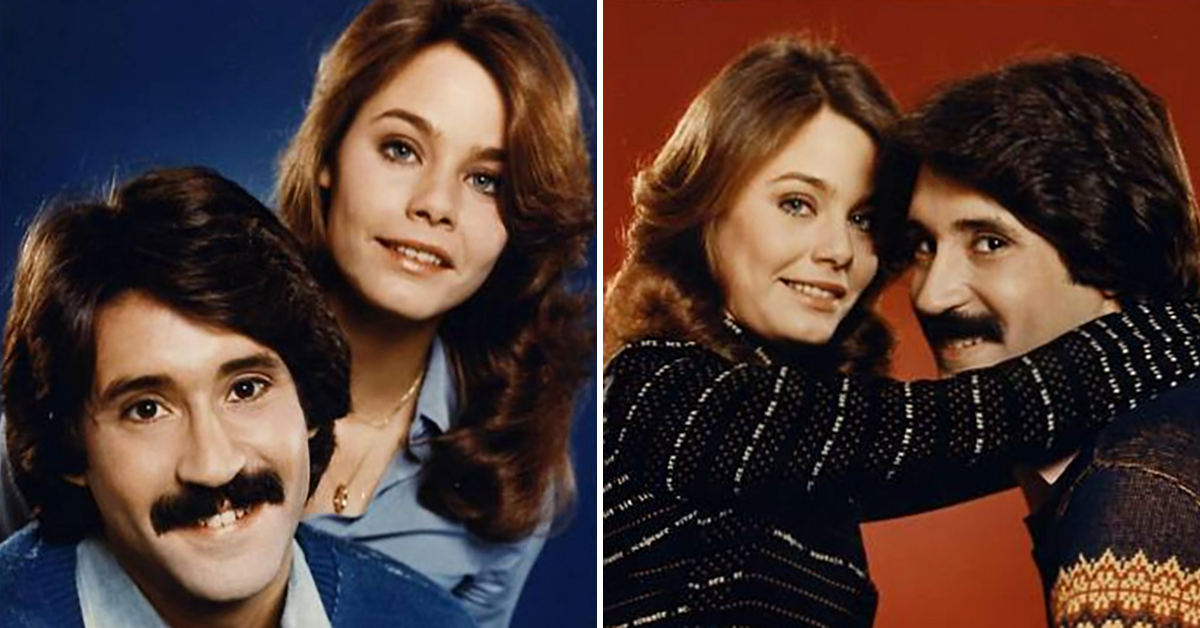 For the most part, CBS chose to go the edgier route with All in the Family and The Mary Tyler Moore Show while ABC stuck with the family-friendly formula it had developed with The Brady Bunch. (NBC was struggling at this point in time.)

In the mid-'70s, ABC struck gold with the Garry Marshall hits Happy Days and its spinoff Laverne & Shirley. On top of that, sitcoms like One Day at a Time and Three's Company drew huge audiences.

For the 1976-1977 primetime television season, ABC had nine out of the top 10 shows on television. With Norman Lear and Mary Tyler Moore winding down their shows, CBS surely felt the pressure.

In a move to gain viewers and attract younger audiences, CBS quickly developed the sitcom Loves Me, Loves Me Not. The half-hour series follows the relationship of Dick and Jane, a mismatched couple that recently starts dating and has to overcome the obstacles of young love.

Loves Me, Loves Me Not had a familiar face attached to it — Susan Dey. It was The Partridge Family star's first major role since the musical series ended in 1974.

However, the series was doomed from the start. CBS rushed the development to get it on air as soon as possible, leaving little time for the writers to put a plan in place for the direction of the show.

"We didn't have time to digest the characters and develop them," Dey told a newspaper when it premiered.

Series creator Susan Harris reportedly wrote each script in three days while working on other projects. Not even respected producers Paul Junger Witt and Tony Thomas could save the series. The trio would later find success on The Golden Girls in the late 1980s.

Loves Me, Loves Me Not premiered to lackluster ratings and a tepid response from critics. The series was unceremoniously canceled one month later.

Dey would later find success on L.A. Law, but her costar, Kip Gilman, would have to wait until the 1990s to find relative success on the sitcom Nurses, also created by Harris.

Do you remember this short-lived series?

lvphil702 23 months ago
One Day at a Time was on CBS not ABC.
Like Reply Delete