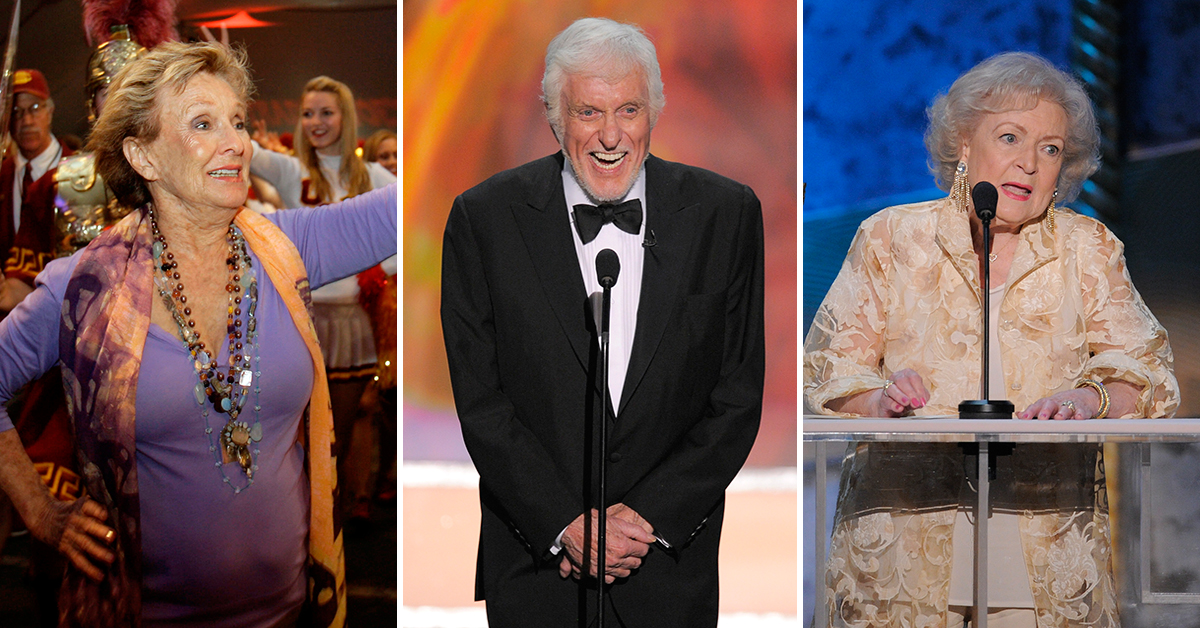 Have you ever wondered why so many of our favorite classic television stars are still out there doing what they love?

This year, we've reported on everyone from Dick Van Dyke to Carol Burnett announcing new projects. Even Florence Henderson worked until the very end.

The Hollywood Reporter might have the answer to that question. The website recently released a series called "Creative Until You Die," featuring some of Hollywood's leading nonagenarians and their thoughts on staying active, retirement and working in an industry that constantly seems to value youth over experience.

Here are some of our favorite piece from the series, featuring legends like Cloris Leachman, Betty White and Dick Van Dyke. You can check it out in full at The Hollywood Reporter. 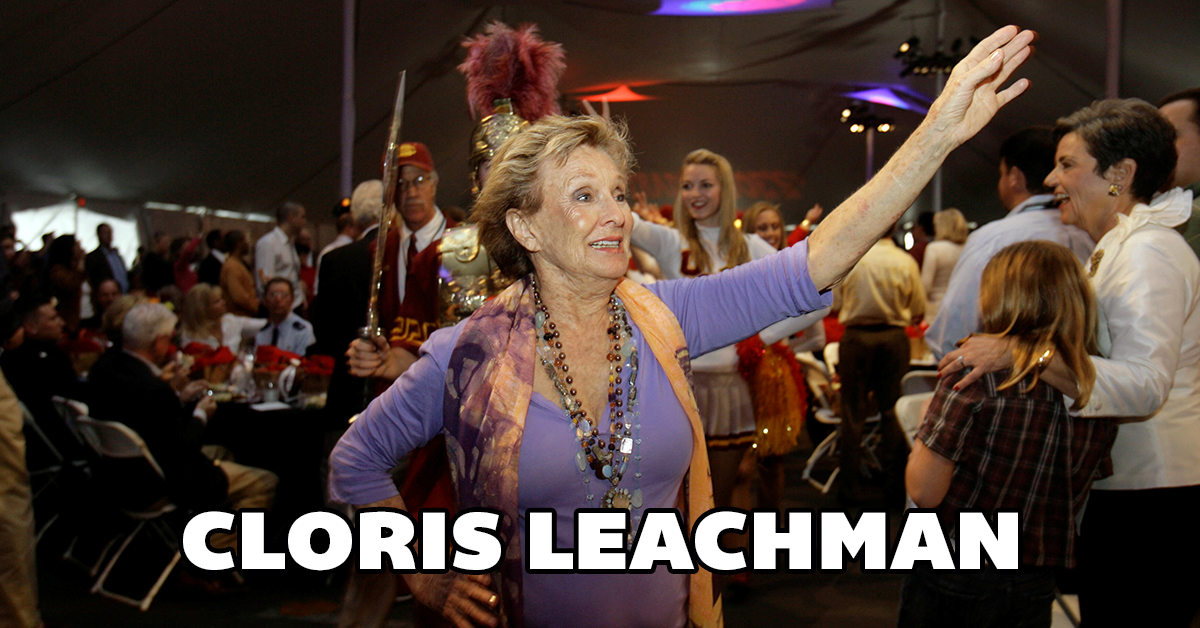 Leachman, 90, has been working in show business since 1946, when a $1,000 scholarship from the Miss America beauty pageant funded her move to New York City. In the 70 years since, Leachman has starred on Broadway, won nine Emmy Awards - the most of any performer - for classic roles like Phyllis Lindstrom on The Mary Tyler Moore Show and won an Academy Award for The Last Picture Show.

With so many accolades, we wouldn't blame Leachman for wanting to slow down. But at 90, the actress completed 11 projects this year, including 10 episodes of the TV series American Gods. Leachman says she tries to eat healthy and move around as much as possible.

As for how she gets so many gigs, her answer is simple. "They call me up and ask me to do these projects," Leachman told The Hollywood Reporter, "and I say yes." 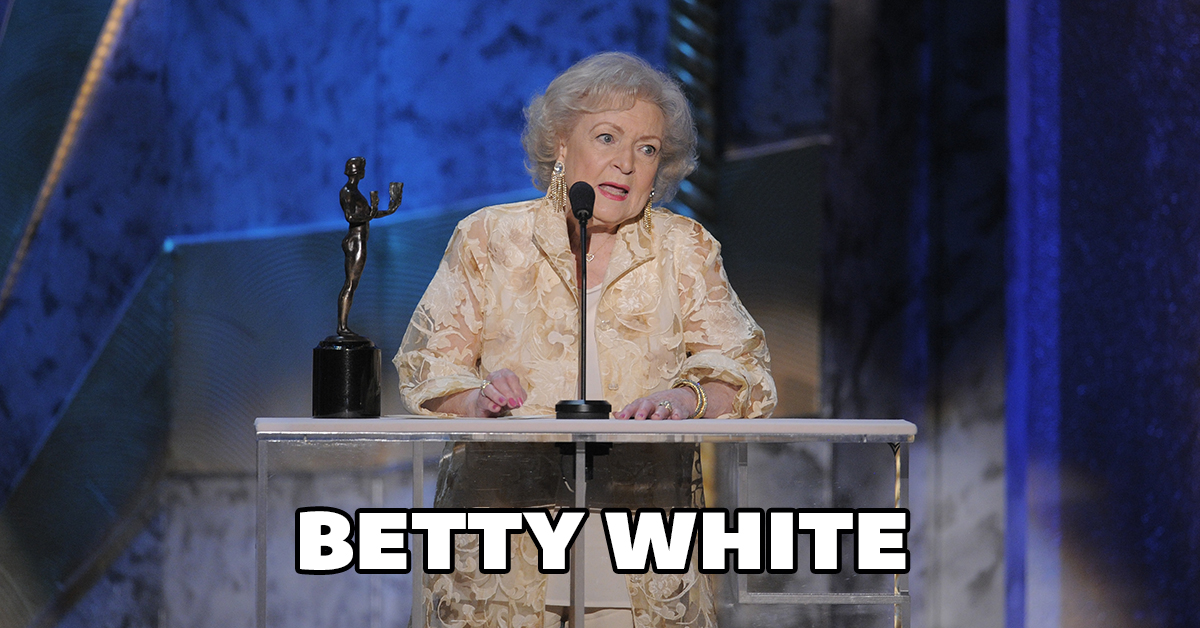 Aside from Queen Elizabeth II, White might as well be the most beloved nonagenarian on the planet. The actress, who turns 95 in January, got her start on radio, only because the television industry didn't exist. At the age of 28, while still living with her parents, White appeared on her own sitcom Life With Elizabeth.

Of course, White's breakthrough would come in the 1970s with The Mary Tyler Moore Show and her fame would endure with The Golden Girls in the 1980s. Today, White is still popular on the talk show circuit, and she recently wrapped up six seasons on the series Hot in Cleveland.

"I think when you're doing something you love to do, that's got to be a healthy thing," White told The Hollywood Reporter. "I just love working. I always expect each job is going to be my last one - but then another one comes up." 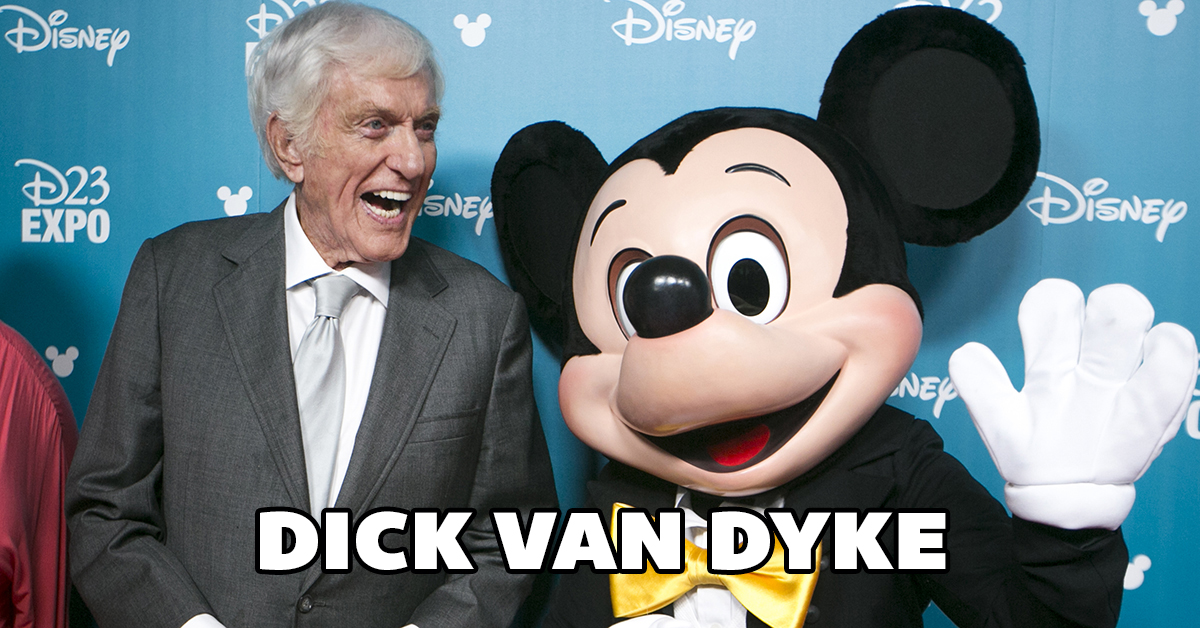 The Diagnosis Murder star had one of the best years of his life in 2016, doing everything from signing on to star in Mary Poppins Returns to singing at a Los Angeles-area Denny's. Van Dyke has had a lot of good years, too. The actor's won five Emmys, a Grammy and a Tony through projects like The Dick Van Dyke Show and Bye Bye Birdie.

With a storied career like Van Dyke's, you would think he would just want to sit back and relax. But when it comes to retiring, the thought never came across the 91-year-old's mind.

"I think it's the worst thing you can do," Van Dyke says. "Certain people who do retire suddenly age. I think you have to stay active."

See Also: Dick Van Dyke is 91 years old and he had a better year than all of us 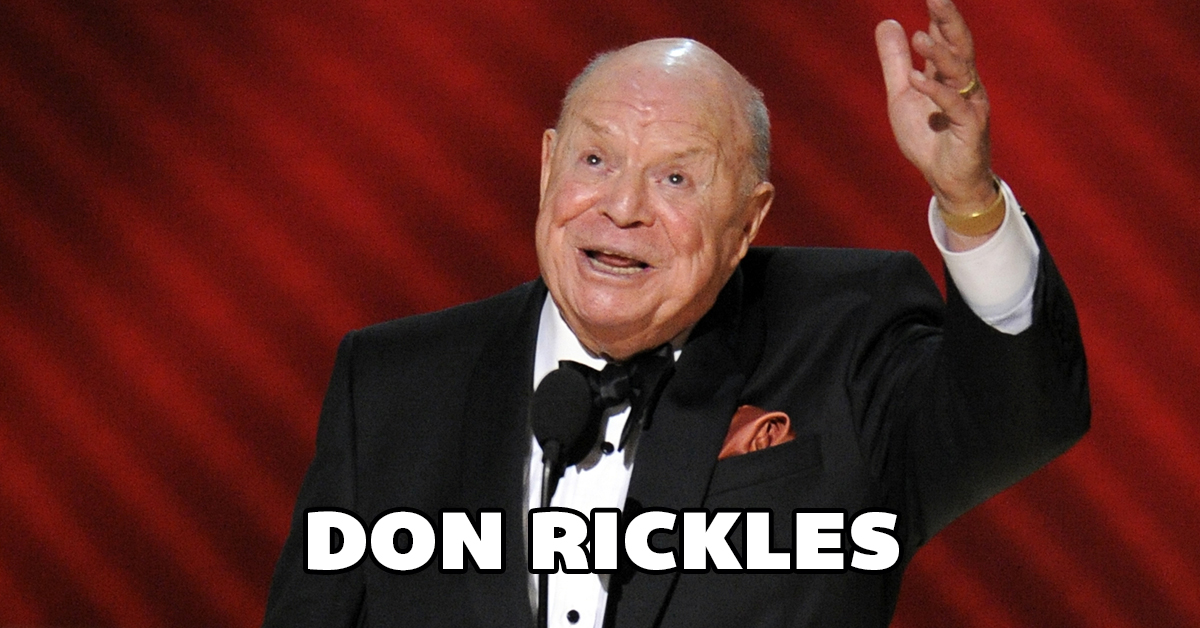 He may be best known as an insult comic, but there's nothing funny about Rickles' success since starting out in stand-up comedy in the 1950s. He became a popular fixture on The Tonight Show Starring Johnny Carson, even having his own variety show in 1968.

Nine decades strong, and Rickles shows no signs of slowing down. To this day, the comedian still does an improvised 90-minute shows and is still a fixture on late night talk shows. Rickles is also getting ready to lend his voice (once again) to Mr. Potato Head in Toy Story 4.

"What keeps me going is that young people still want to see me, which is flattering and great," Rickles told The Hollywood Reporter. 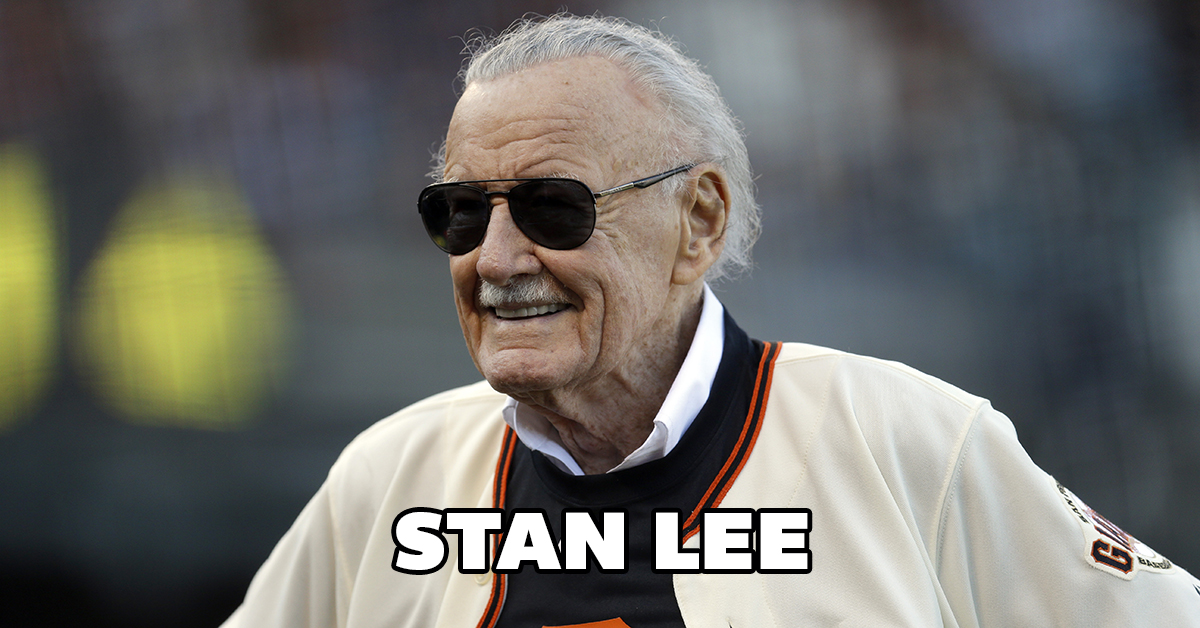 Lee, who turns 94 Dec. 28th, has created some of the most memorable comic book characters of all time, including Spider-Man, The Hulk, Iron Man and the X-Men.

While his influence on the comic book industry might have been enough to make him a legend, it's his characters' transformation of the film industry that catapulted him to the status of a maverick.

"When you retire, you have a chance to do all the things you've always wanted to do," Lee told The Hollywood Reporter. "I've been doing the things I've been wanting to do. What could be more fun than coming up with stories and finding out later that people enjoy these stories?"

You can check out more industry veterans, including Norman Lear, Marcia Nasatir and Carl Reiner at The Hollywood Reporter. 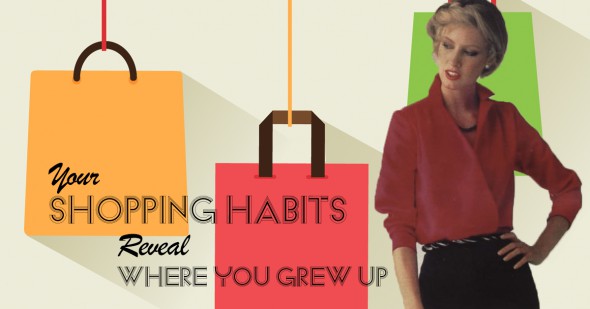 We can guess where you grew up based on your shopping habits
Are you sure you want to delete this comment?
Close