Home / Stories / Cher's mom was in an episode of 'I Love Lucy'
did you know?

Cher's mom was in an episode of 'I Love Lucy'

The model and singer also appeared in The Lucy Show. 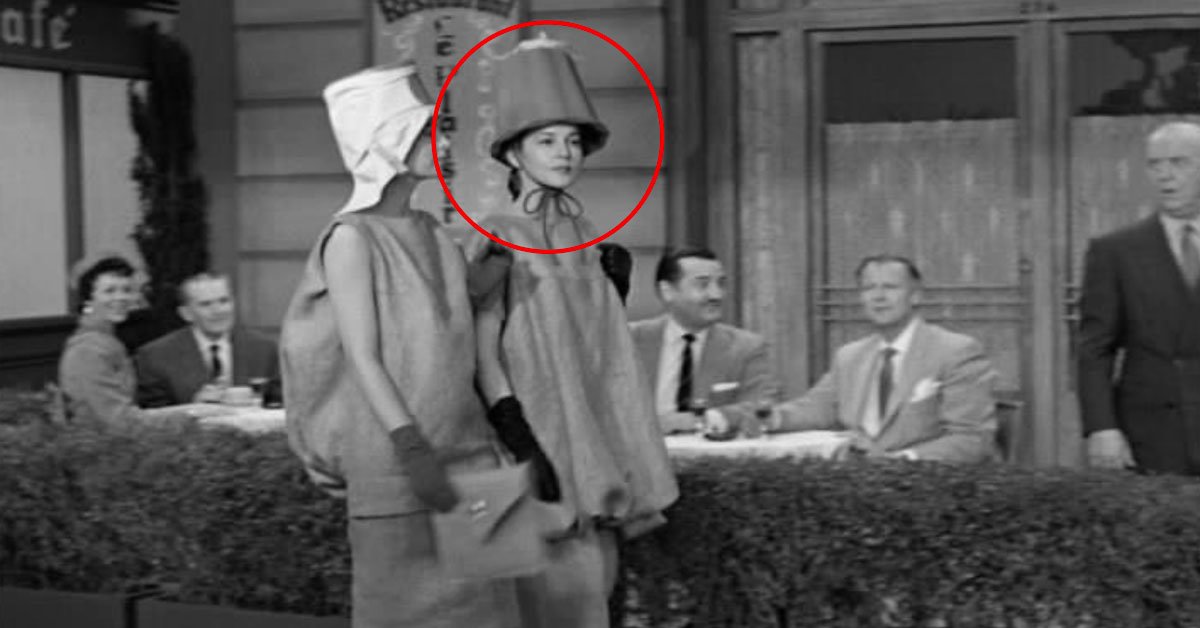 Only a select few people are so famous they're known by just their first name. Actress and singer Cher is one of those people. While she has been an entertainment icon for decades, she wasn't the first in her family to make it in Hollywood. Well, "make it" may be a bit of an overstatement but even a blink-and-you'll-miss-it role on I Love Lucy counts for something!

That's right – Cher's mother, Georgia Holt, makes a small appearance in the Lucy episode "Lucy Gets a Paris Gown." Holt, born Jackie Jean Crouch in 1926, was a model throughout the 1940s and '50s.

Starting in 1950, she made a few small, uncredited appearances in movies and TV shows. She was in an episode of The Adventures of Ozzie and Harriet and the Jerry Lewis–Dean Martin (not to mention Shirley MacLaine and Eva Gabor) comedy Artists and Models.

In 1956, when Cher was almost ten years old, Holt appeared in I Love Lucy. The episode follows Lucy, Ricky, Ethel and Fred in Paris. Lucy and Ethel are enthralled by the avant-garde French fashion of designer Jacques Marcel. Ricky and Fred see it as ridiculous. Lucy pretends to go on a hunger strike until Ricky buys her a dress. He finds out she's only pretending and decides to play a trick on her.

Ricky and Fred make their own "fashionable" outfits out of potato sacks, a bucket and a horse's feedbag. Lucy and Ethel wear the outfits but are mortified when they find out they're not real.

The episode ends with the group seeing Jacques Marcel models wearing getups remarkably similar to the joke outfits Ricky and Fred made.

One of those models, wearing the high fashion version of burlap and a bucket, is Georgia Holt.

A decade later, Holt played another model in The Lucy Show episode "Lucy and Pat Collins."

In the early 1980s, Holt recorded a country album but never released it. Years later, she found the old tapes and enlisted her famous daughter to help her restore them. The album, along with the Lifetime TV documentary, Dear Mom, Love Cher, were released in 2013.

Holt doesn't do much singing or acting anymore — but at 94-years-young, she can do whatever she wants!

Watch I Love Lucy on MeTV! 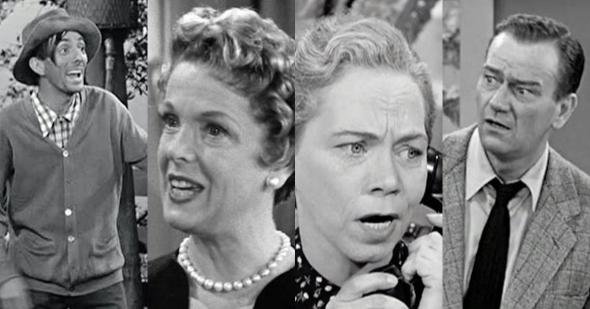 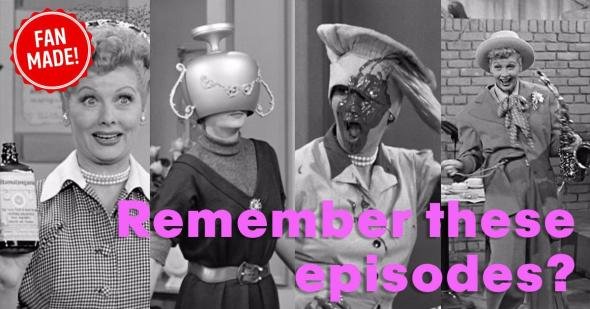 triviafan-made
Fan quiz: How well do you remember these I Love Lucy episodes? 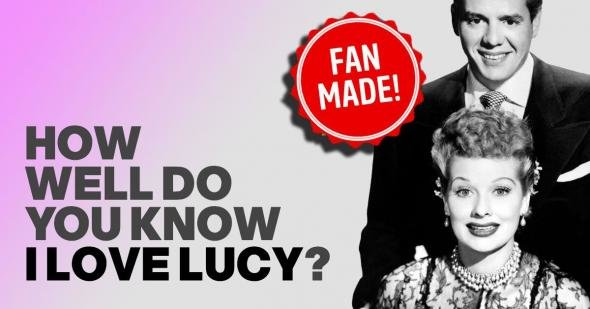 1950sFan-madeTrivia
The ultimate I Love Lucy trivia quiz
Are you sure you want to delete this comment?
Close

Tigatail 9 days ago
I love I love Lucy !! ME tv is my favorite channel ... cable or no cable.
Like Reply Delete

Krn 11 days ago
I’m a big fan of Cher. I guess it’s no mystery where she got her good looks.
Like (2) Reply Delete

Lantern 11 days ago
Wow - I've never heard this before, and I'm one of your I Love Lucy superfans.
Like (2) Reply Delete

Nadya92129 12 days ago
Cher's mom was supposed to have been in Asphalt Jungle, but Marilyn Monroe got the part.
Like (2) Reply Delete

MrsPhilHarris 12 days ago
I did not know that.
Like (1) Reply Delete

cperrynaples 12 days ago
Holt had another daughter who appeared on General Hospital in the '70's! I believe her name was Georgeanne?
Like (2) Reply Delete

stephaniestavr5 cperrynaples 12 days ago
Georanne's last name is LaPiere. She is named after her and Cher's mom Georgia. Aside from GH, she also appeared on Happy Days {1974,} & Streets of San Francisco {1972.} She chucked the limelight and went into real estate.
Like (3) Reply Delete