Where To Watch Shop Store Contact
Home / Stories / Believe it or not, the cartoon 'Pound Puppies' was inspired by 'Hogan's Heroes'

Believe it or not, the cartoon 'Pound Puppies' was inspired by 'Hogan's Heroes'

A kiddie cartoon has some uncanny similarities with the classic '60s sitcom. 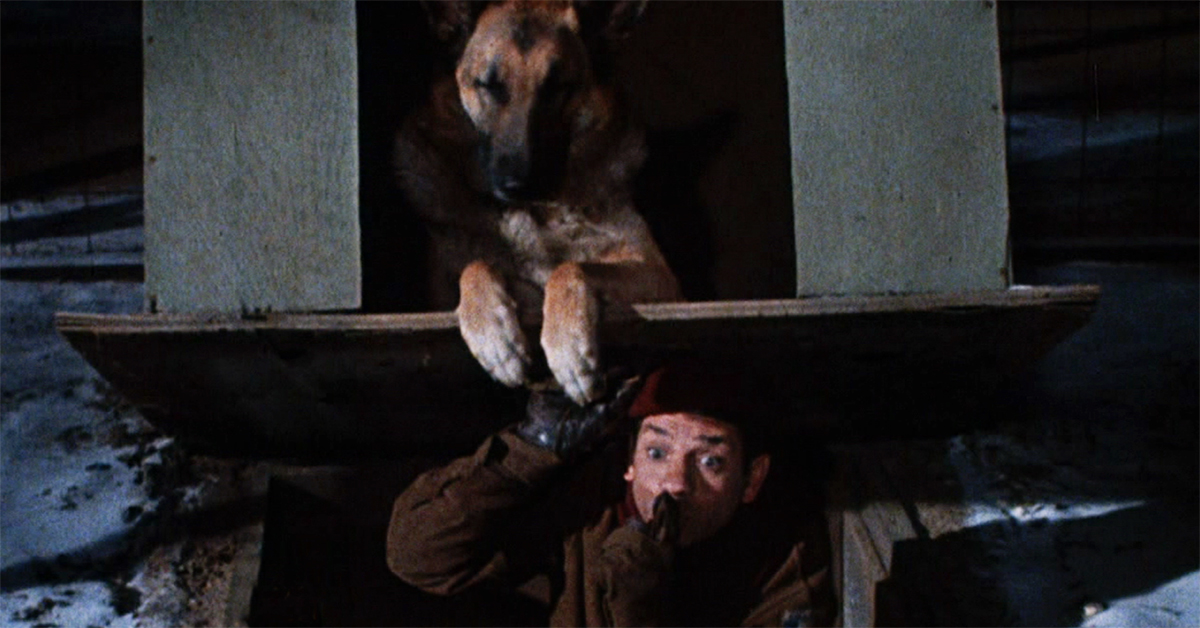 Hogan's Heroes might strike some as an unlikely concept for a comedy. After all, it is set in a World War II prison camp.

Of course, the idea worked. The 1965 sitcom remains a fan-favorite to this day. There is something universal about smart, likeable characters outwitting the authority figures who think they are in charge. Hey, it worked for Ferris Bueller's Day Off.

In fact, the Hogan's Heroes plot proved to be adaptable to little children — as long as you change the Allied prisoners to adorable puppies and the Nazis to dogcatchers. 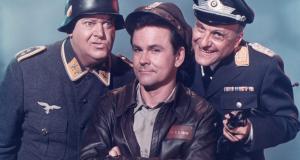 The Pound Puppies were first a line of wildly popular toys in the 1980s, a canine rival to the Cabbage Patch Kids. The "Loveable Huggable" dogs each came with a cardboard doghouse and an adoption certificate. The Tonka-produced stuffed animals sold so well, a cartoon was made. After all, it was the 1980s.

Produced by Hanna-Barbera in 1986, the first Pound Puppies series featured voice talent like Nancy Cartwright, Ruth Buzzi and Robert Morse. The cartoon aired for a couple seasons before the trend faded away.

Cut to 2010. Hasbro owned the rights and rebooted the Pound Puppies with an all-new concept. Well, the Hogan's Heroes concept.

The pooches found themselves captive in Shelter 17, which had a similar layout to Stalag 13. The dogs sneak out of the shelter via tunnels, right under the noses of their kennel keepers. The dog characters even somewhat align with the Hogan's Heroes characters, from the leader Lucky to the clever and crafty Dachshund named Strudel, who is essentially the Technical Sergeant Andrew Carter of the crew.

The human manager of Shelter 17, McLeish, is a parallel to Klink, an inept overseer who yearns for a better station in life. Yes, there is also a rather dim-witted number two who is overly friendly to the prisoners, Olaf Hugglesbjork. Oh, and the voice talent even features some 1960s TV stars, including Betty White, M. Emmet Walsh and Dabney Coleman.

Where the Hogan's Heroes influence really shows on Pound Puppies is in the opening credits, which feature a martial drum and flute — not to mention a quite similar melody.

We're guessing the reference flew well over the heads of the tots watching, but it just goes to show you how these classic series continue to shape pop culture.

Hdofu 16 months ago
I’m glad I’m not the only one who watched it and made the connection. Can’t say I was the target audience, only watched it because I was more in line with the original cartoons target audience. Glad I watched it.
Like Reply Delete

ArthurYee 50 months ago
Hanna-Barbera's "Help! It's The Hair Bear Bunch!" cartoon show copied the Hogan's Heroes formula with the bears Hair, Square, and Bubi regularly breaking out of their zoo home under the noses of zookeepers Peevely and Botch. The show premiered in Saturday Morning in Fall 1971 and aired for a season on CBS after Hogan Heroes was cancelled in April 1971 after 6 seasons on the same network..
Like Reply Delete