Have you ever heard a Family Feud host sing about fruit? 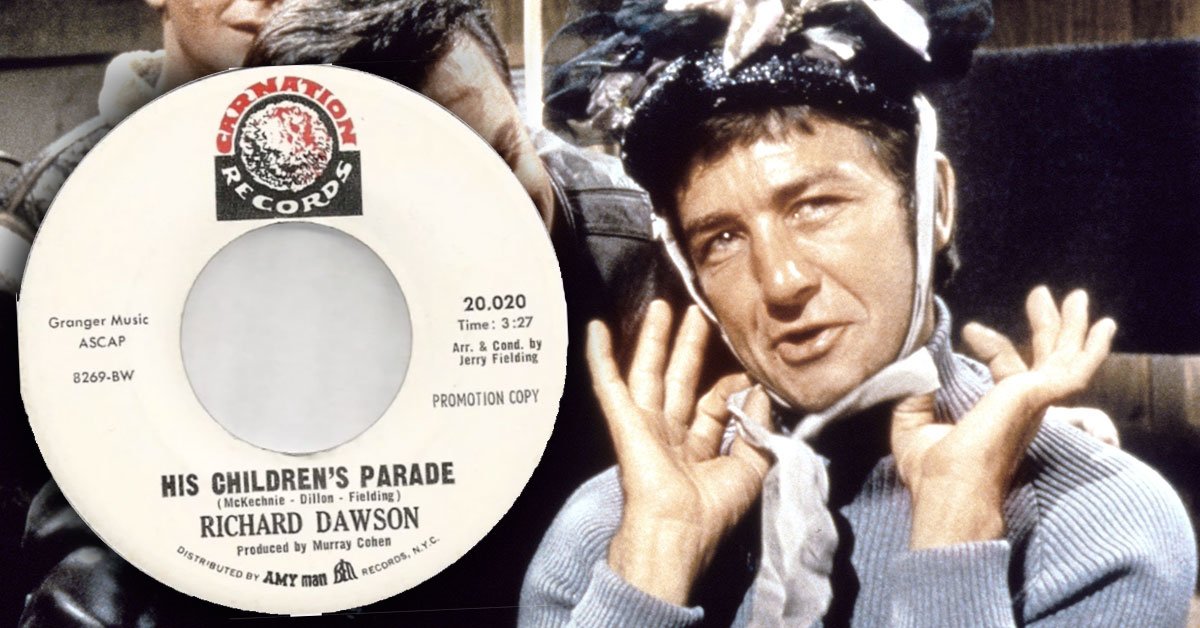 Richard Dawson is famous for two things — kissing contestants as the host of Family Feud and playing the crafty Corporal Peter Newkirk on Hogan's Heroes. Sure, you might know him for his brief stint as a cast member on Laugh-In, as a cheeky panelist on Match Game, or perhaps as the villain in the Schwarzenegger movie The Running Man.

But you definitely do not know him as a psychedelic musician.

The cast of Hogan's Heroes was no stranger to making novelty records. The entire gang cut an album in 1966 called Hogan's Heroes Sing The Best Of World War II. Dawson contributed two tracks, performing "This Is Worth Fighting For" to close out the collection and duetting with Larry Hovis on "Nightingale Sang On Barkley Square." Those bordered on spoken word, with Dawson occasionally crooning in a heavy Cockney accent.

A year later, as the psychedelic era was hitting full swing, Dawson dabbled in trippy territory — though, honestly, he tripped up more than he took minds on a trip.

Dawson released a 45 titled "His Children's Parade" / "Apples and Oranges." There are equally bizarre and amusing.

The A-Side, co-written and arranged by Jerry Fielding, the acclaimed composer behind film scores like The Wild Bunch, attempts to meld traditional English parade music with the LSD-inspired sounds of the era, like Sgt. Pepper's. But, obviously, not that successfully.

The mellower "Apples and Oranges" fares a little better, as Dawson softens his singing and tones down the accent. But, again, you realize why he turned to game shows. Especially when you get to the dark ending. 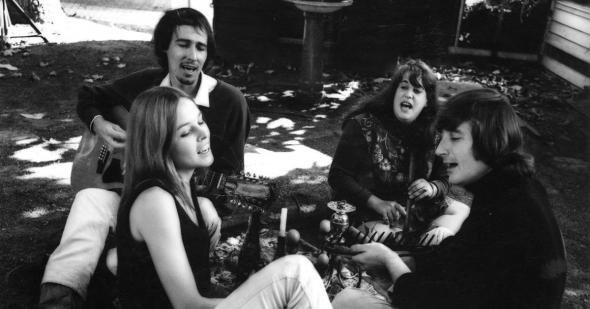 Music1960s
Can you remember all the lyrics in California Dreamin'?
Are you sure you want to delete this comment?
Close

gatxer 20 months ago
Does anyone know if Richard Dawson was the unseen voice on the radio? It sounds like him but I've never seen who it is listed anywhere.
Like Reply Delete

MrsPhilHarris 39 months ago
While looking up the songs there was a youtube video of Richard Dawson hosting a Playboy show on ABC in 79. So bizarre.
Like (2) Reply Delete
Load previous comments

CouchPotato19 RobCertSDSCascap 38 months ago
Hahahaha!!!! I used to love The Critic!! Totally cracked me up! Haven't seen this in eons!
Like (2) Reply Delete

RobCertSDSCascap CouchPotato19 38 months ago
One of my all time favorites! Bought the DVD set years ago. 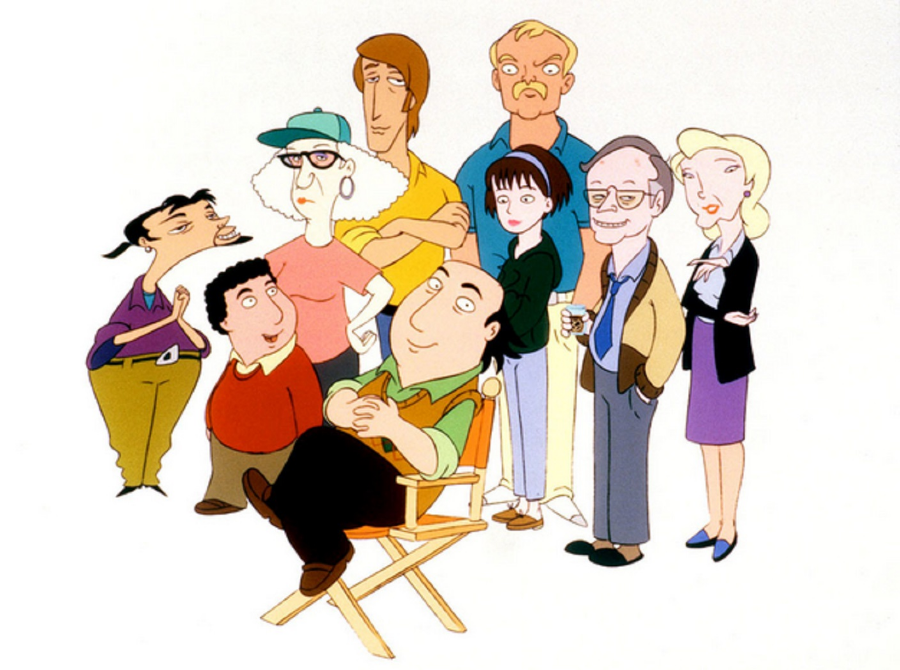 Dario MrsPhilHarris 20 months ago
That's the late Chuck McCann who was the "Hi guy!" in those Right Guard commercials for years. He was also in those Amco Windshield Wipers commercials with the late Jim McGeorge where they did their Laurel & Hardy imitation.
Like (1) Reply Delete

Pacificsun 39 months ago
I wish I hadn't. Listened.
Like (2) Reply Delete

MrsPhilHarris Pacificsun 39 months ago
Same here. They are both awful. Just awful.
Like (3) Reply Delete

Angie RobCertSDSCascap 39 months ago
Does this have something to do with Richard Dawson?
Like Reply Delete

RobCertSDSCascap Angie 39 months ago
It's not personal.
Like (1) Reply Delete

moax429 MrsPhilHarris 39 months ago
And now Sony Music's RCA Records division has the dubious honor of owning these tracks by Dawson (Bell Records - yes, *that* Bell Records who later had the Partridge Family and Tony Orlando and Dawn - evolved into Arista Records in 1975 and in 2011 Sony closed Arista and absorbed its catalog into RCA).