Which one would you pluck from the past? 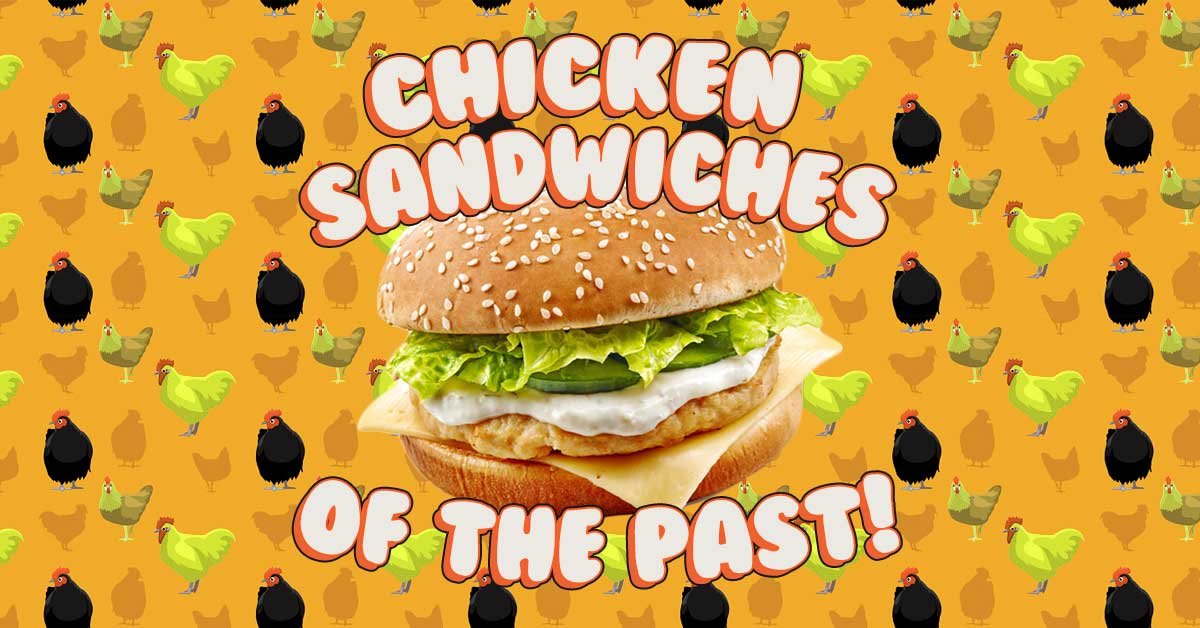 We'd rather memorialize those chicken sandwiches we have lost over the years. Here are some of our favorites that come to mind. Of course, every chain still offers some kind of chicken sandwich, but we're talking specifics here.

Which chicken sandwich do you miss? 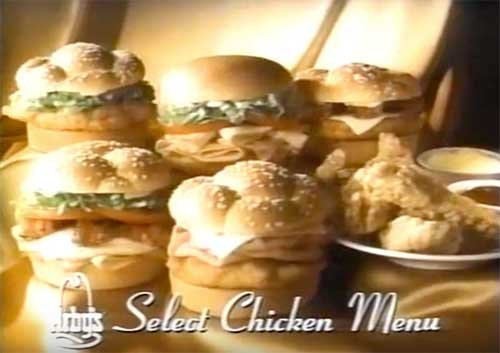 The roast beef chain is all about "The Meats" these days, but two decades back, it was positioning itself as a hen house. "Love Chicken? Think Arby's," the commercials declared, as Barry White moaned, "Cluck, cluck, baby." Arby's advocates also mourn the loss of the Market Fresh Roast Chicken Caesar. 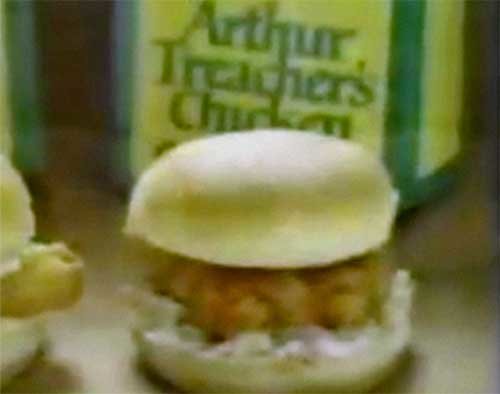 Arthur Treacher's Fish & Chips peaked in the late-'70s, early-'80s, spreading its British grease across the nation with 800+ franchises. Of course, it was best known for its fish, but the chain dabbled in poultry, just as Long John Silver's offered its "Peg Legs" (chicken drumsticks, not pirate appendages). 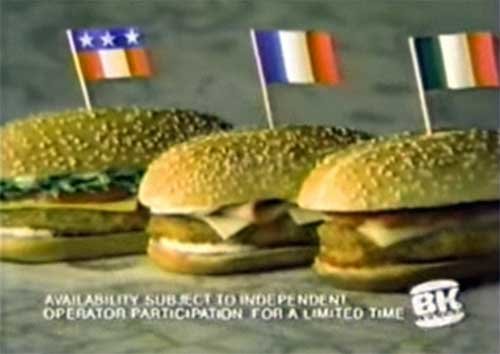 BK launched three varieties of its Specialty Sandwich in 1988 with its International Chicken Sandwiches line. Continental types could send their taste buds across the Atlantic with an Italian or French chicken sandwich. If you still hanker for one, you'll have to get really international, as the French one (a spin on the Cordon Bleu) is available in Malaysia. One question: Why didn't the American one on the left have an American flag? 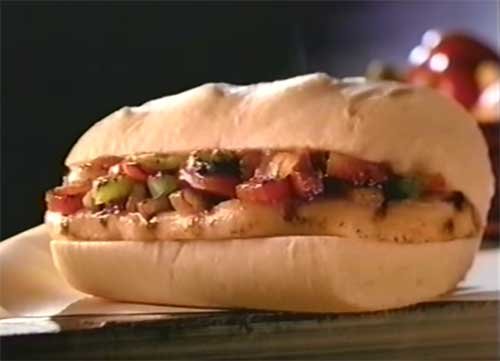 Circa 2004, BK once again tempted Francophiles with Grilled Chicken sandwich wrapped in a "baguette." We put that in quotes so as not to offend any French citizens who might be reading. 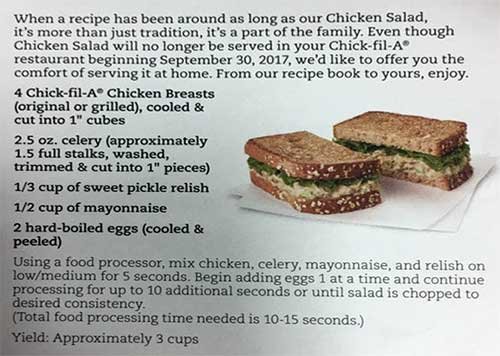 Bummer: Chick-Fil-A axed its chicken salad sandwich a few years ago. Bonus: The chain graciously gave its numerous fans the recipe for its chicken salad to make at home. But it is really the same without someone in a headset handing it to you? 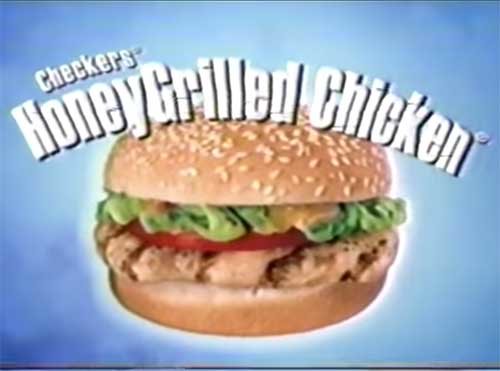 One question: Why didn't they grill a checkered pattern into the chicken patty? That would have really knocked the branding out of the park. Perhaps it would still be around.

7. Jack in the Box Chicken Supreme 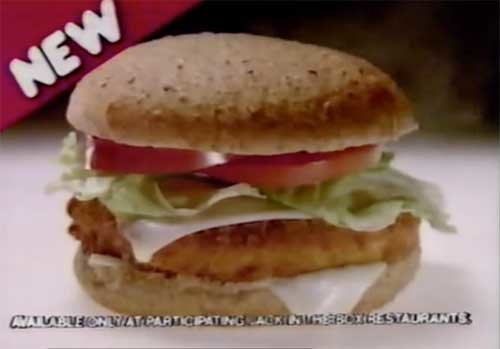 They blew up the clown. Literally. The West Coast chain filmed its iconic mascot exploding into smithereens for a series of commercials in the early 1980s, signaling a step towards "seriousness." That supposed maturity included the Chicken Supreme with "two kinds of cheese on a toasted whole-wheat bun." The clown eventually returned.

Image: Jack in the Box 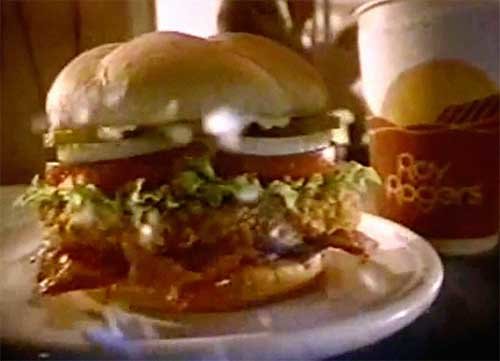 Naturally, Bonanza is our favorite restaurant chain named after a popular Western, but Roy Rogers holds a special place in our hearts, too. The Double-R brand once stretched across the country, but today the business has condensed to a few dozen locations on the East Coast. It still offers chicken sandwiches, but not this mammoth, bacon-boosted Club from the early 1990s. 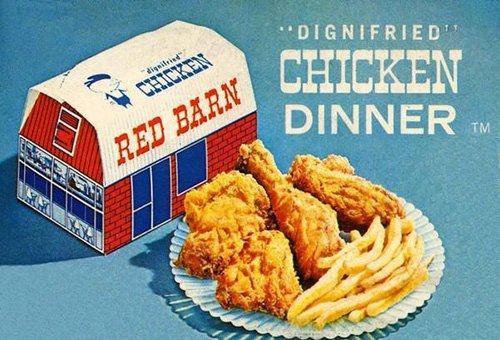 The defunct Red Barn fast-food chain was best known for its "Big Barney" burger, a competitor to the Big Mac and Big Shef. But we wanted to give a shout-out to its "Dignifried" Chicken Dinner, mostly because it used the word "Dignifried," which deserves a place in the dictionary as much as "adorbs." 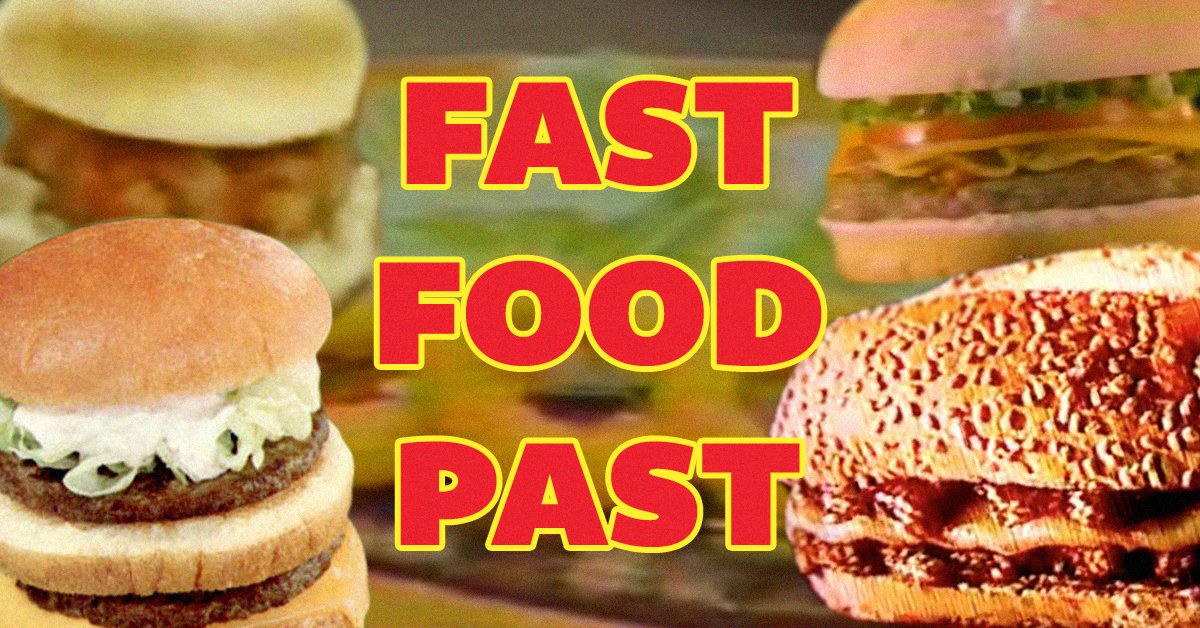 Can we interest you in a Bell Beefer or Barnbuster? READ MORE 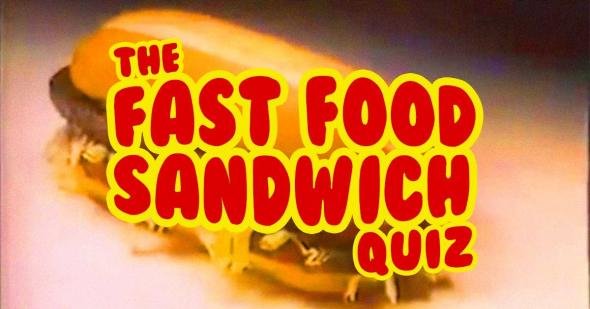 foodquiz1970s1980s
Can you remember the names of these discontinued fast food sandwiches? 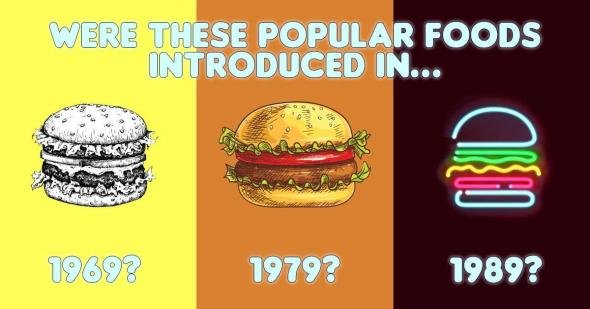 RobCertSDSCascap 40 months ago
Too many choices. How about bringing back the actual restaurants?
Arthur Treacher's first!
Like Reply Delete

MarieLGooden 41 months ago
My real time work with facebook Im making over $2000 a month operating low maintenance. I continued hearing distinctive people divulge to me how an lousy lot cash they can make on line so I selected to research it. All topics considered, it become all legitimate and has without a doubt changed my life. For more statistics visit below site.... HERE☛.....www.feed.pays12.com

MrsPhilHarris 41 months ago
I've never had any of them.
Like Reply Delete

richardkel 41 months ago
Checker's Honey Grilled sandwich was one of my favorites. When they had it, it was all I used to order. Wendy's Grilled Chicken sandwiches are pretty good.
Like (1) Reply Delete

RobBush 41 months ago
I still miss the BK Broiler. :(
Like Reply Delete