Where To Watch Shop Store Contact
Home / Stories / 6 fascinating, forgotten shows from Desilu Productions that somehow flopped
Did you know?1960s

Lucy and Desi didn't always have the magic touch. 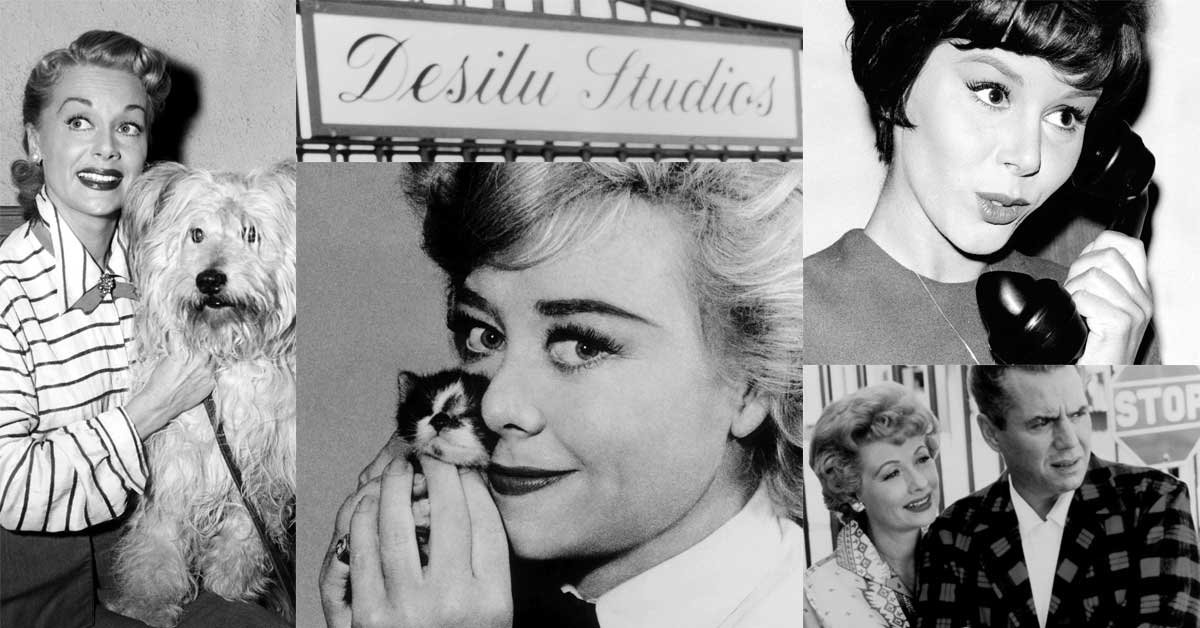 First, let's acknowledge the brilliance and greatness of Desilu Productions. Born out of the partnership between Lucille Ball and Desi Arnaz, Desilu delivered some of the greatest television shows of all time. The genius and influence of I Love Lucy and Star Trek is not up for debate.

The studio, which Ball took over as sole owner in 1960 after the couple's divorce, also gave audiences gems like The Untouchables, The Lucy Show, Mission: Impossible and Mannix.

But television is a tough business. As in baseball, if you can score a hit 33% of the time, you are an all-star. There's not always shame in seeing a show flop after a single season. It could have been the scheduling. The series could have been ahead of its time.

For whatever reason, these six Desilu shows failed to click like Star Trek and Mission: Impossible. But they are fascinating in their own right. Let's take a look. 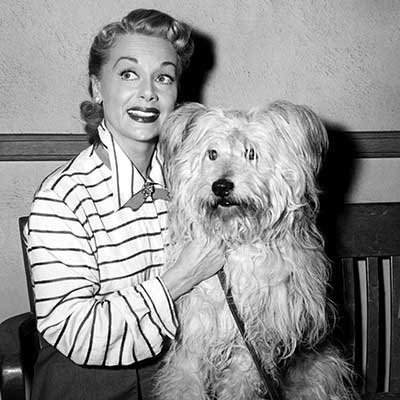 How could such adorable dogs fail to win hearts? In the pilot episode of this sitcom, Willy (June Havoc) plays a country lawyer who moves to the Big Apple to land more clients. In the first case that audiences saw, she represented a pet owner blamed for scaring away sheep. Aaron Spelling, the future TV mogul and creator of Charlie's Angels and The Love Boat, played the dogcatcher. Have a woman in the lead, playing a lawyer, was trailblazing stuff in 1954, and was Desilu's attempt to recapture some of the same magic of its first non-Lucy hit, Our Miss Brooks. Havoc had roots in Vaudeville and Broadway, and was made for this content. Alas, it was canceled after one season. 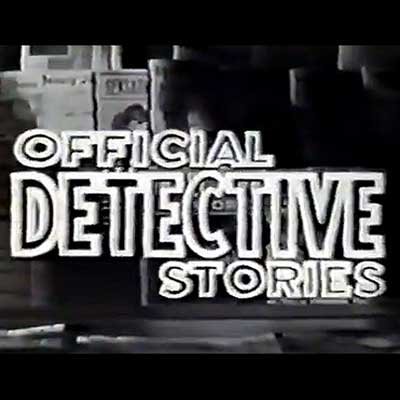 This anthology series was based off a popular true crime magazine, Official Detective Stories, which dated back to 1934. The periodical ran all the way into the 1990s. Its syndicated television adaptation failed to have the same legs, lasting just one season. Everett Sloane, a longtime collaborated with Orson Welles, was tapped to host the show. 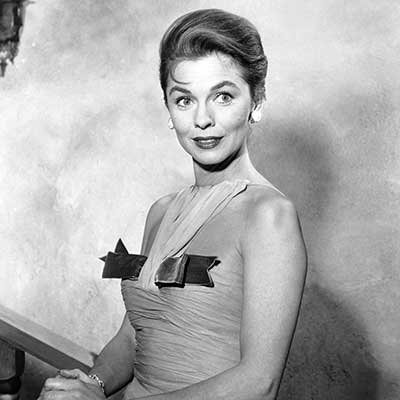 In the 1950s, television had a powerful impact on pop culture, largely because it had much less competition — no internet, no smartphones. When you did well in the ratings, it meant you did really well in the ratings. I Love Lucy had nearly a 50 Nielsen rating, meaning that a whopping half of TV owners were watching. There was one negative side effect to such massive success — the actors were typecast. Americans could simply not imagine the Ricardos and Merzes as other people. They were real. Vivian Vance, best known as Ethel Merz, found out the hard way when she was cast as the lead in Guestward, Ho! She filmed the pilot but was axed from the series thanks to her own bosses not being able to separate fictions, "I kept waiting for Lucy to come in," one network exec complained. Thus, Vance was replaced, as Joanne Dru (pictured) came in to star as Babs Hooten, a real-life Big Apple mom who moved her clan to New Mexico to run a dude ranch. There was even a cute, Opie-ish kid (Flip Mark) and a dog. Alas, this Western comedy only lasted a season on ABC. 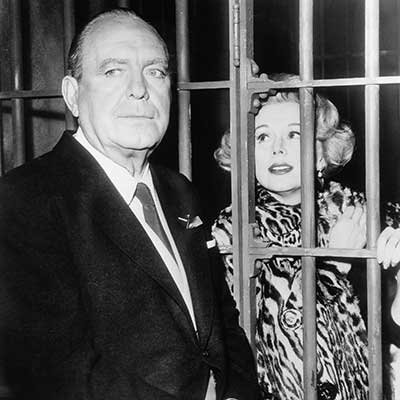 This father-son legal comedy might only be remembered for its far more famous classmate — The Flintstones. Both sitcoms premiered on Friday nights on ABC in 1960, with the live-action Desilu show leading in to the animated adventures in Bedrock. An odd pairing, to be sure. With Fred and Barney speeding off to instant fame, the stakes were suddenly higher for the preceding time slot. And a series revolving around a veteran lawyer who constantly blurted quotes in Latin was perhaps not the best way to hook families awaiting a cartoon with dinosaurs. Notable guest stars such as Eva Gabor (pictured), John Astin and Ken Berry gave the lawyer high jinks a great pedigree. In another time? It could have clicked. 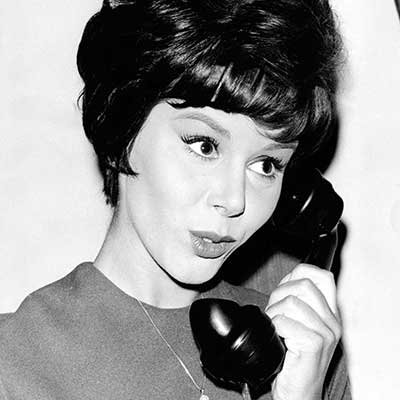 The most fascinating aspect of this forgotten comedy was its length. The fish-out-of-water sitcom ran for a full hour. Yes, 50 years ago, networks were still experimenting beyond the standard 30-minute sitcom. With twice the time to fill, Fair Exchange was essentially two shows in one. Two young women, one from NYC and one from London, both the daughters of WWII buddies, switch households. Judy Carne (pictured) played the Brit visiting in Manhattan; Lynn Loring was the Yank in the U.K. Both went on to great success after this noble failure. Carne was later shouting, "Sock it to me!" on Rowan & Martin's Laugh-In. Decades later, Loring had worked her way up the Hollywood ladder to become the president of MGM/UA Television Productions. After CBS axed Fair Exchange, fans flooded the network with letters, and the sitcom was briefly revived in half-hour form. 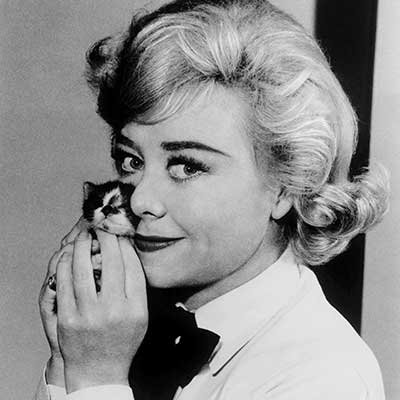 Welsh actress Glynis Johns is perhaps best known to American families as the mom in Disney's Mary Poppins. If her eponymous sitcom had clicked with viewers, she might not have landed that role. Glynis hit small screens a year earlier than Poppins, bringing a high concept to Wednesday nights — as a lead-in to The Beverly Hillbillies and Dick Van Dyke, two of the top three shows on television. Johns played a mystery writer married to a defense attorney (Keith Andes). Together they solved crimes — with laughs along the way. Think Murder She Wrote meets Perry Mason with punchlines. It seems rather brilliant, no? Perhaps it was just a bit too ahead of its time. In fact, it was. Two years later, in 1965, CBS reran the 13 episodes as a summer filler in place of The Lucy Show. The reruns came in sixth in the Neilsen ratings.

SEE MORE: 1973 had some of the most fascinating flop TV shows of the decade 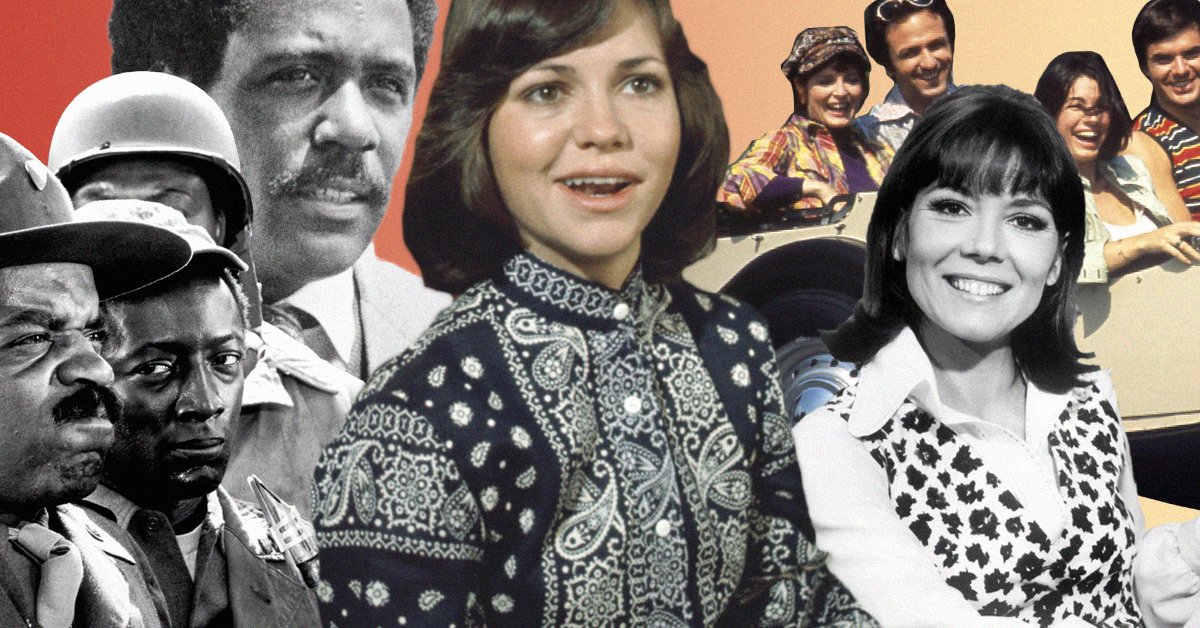 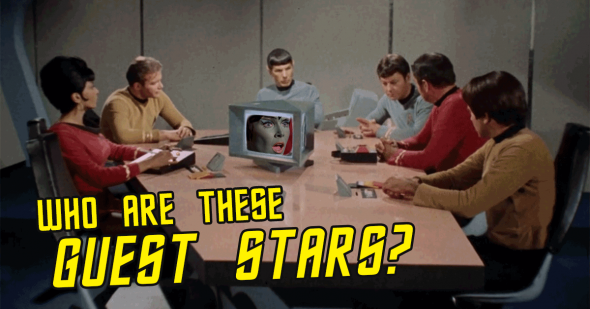 quizguest stars1960s
Can you recognize these guest stars on Star Trek: The Original Series? 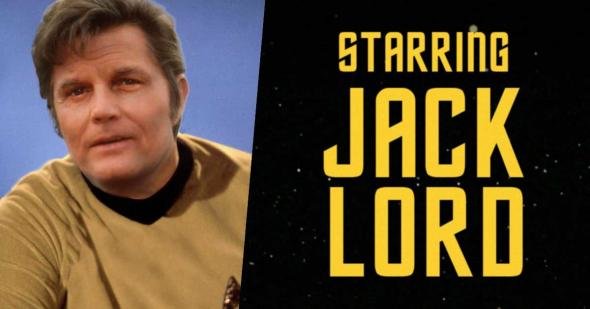 Did you know?1960s
Jack Lord could have been Captain Kirk if he hadn't asked for 50% of Star Trek 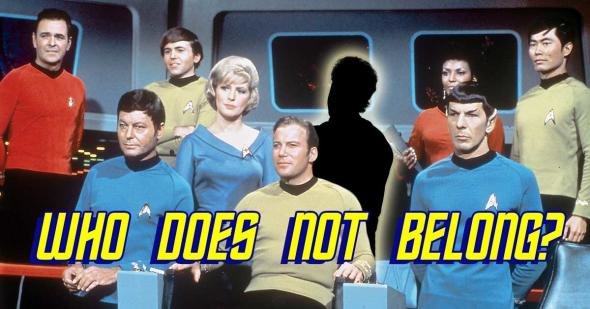 quiz1960s
Can you find the ONE character who does not belong on Star Trek: The Original Series?
Are you sure you want to delete this comment?
Close

charlimurar 11 months ago
I want to see, "The Lucy Desi Comedy Hour's
There are, I believe, 13 one-hour episodes based out of their "home in the country."
Who has these episodes and why aren't they airing?

Hey daughter Luci! Do you know the whereabouts of the above-referenced episodes???? Please, please Luci! Can you get them aired??
Like Reply Delete

RedSamRackham 35 months ago
Though TV couples were usually in twin beds Glynis & TV hubby Keith Andes were seen in a king size bed! Loved how Harrigan & Son began with the 2 stars singing the George M. Cohan song as the series theme song. We viewers sang along with it. ☺
Like Reply Delete

Lacey 41 months ago
Interestingly, at this time in TV history, you got axed for being #3 even though your audience was actually higher than the #1 shows airing today.
Also, the ratings system was more raw numbers than demographics used today. The overall ratings may have been low for any of these shows, but they may have been a hit with "Single Women 18-24." A stat used to keep low performing shows favorites with key advertisers today.
Like Reply Delete

Pacificsun 41 months ago
An unsuccessful show even from Desilu needs to be put into context. As I wrote in one of our Posts for the FCC Spotlight Series, 2 things make or break a show. (1) is the Pilot and (2) is how it is scheduled. In the day of the shows referenced, competition between 3 networks (ABC, CBS & NBC) was fierce. Shows weren't scheduled in order to offer viewers pleasant alternatives or variety. But to steal viewers away from their favorite show! Before the popularity of remote controls, it took a lot to get a viewer out of their comfy chair to change a network. Also if they were already partial to a network, the viewer missed the TV promos on another network. So these shows could've been placed in killer time slots opposite established very popular programming. And sometimes a new show didn't get a real chance unless a slot was created by the retirement of an existing show.

Btw us: that's not a picture of Judy Carne.
Like Reply Delete

stephaniestavropoulos Pacificsun 41 months ago
If that's not a picture of Judy Carne, then who is she?
Like Reply Delete

Pacificsun stephaniestavropoulos 41 months ago
Well I wouldn't want to bet my mortgage on my original statement. But usually you can find these photos somewhere out on the Internet. But there were few photos under "Fair Exchange TV Show" and no image of Judy Carne seemed to match the style in the picture shown above, like hair, makeup, cheekbones and expression. However ... photo stills (for publicity sake) can also have a different look, but really, should come up somewhere under the actor's name.
Like Reply Delete

Lacey Pacificsun 41 months ago
Sorry Pacificsun, but if that is not Judy it is a reasonable facsimile. 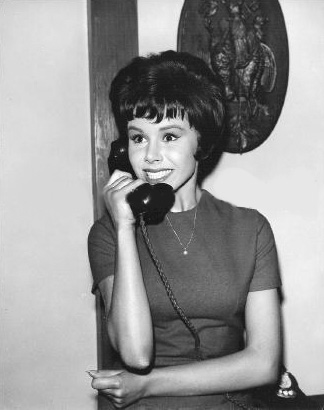 cperrynaples 41 months ago
A few quick notes: Everett Sloane is in the TZ episode The Fever. Lynn Loring got her first big break on Search For Tomorrow, as did Don Knotts.
Like Reply Delete

Lacey cperrynaples 41 months ago
Don Knotts on a Soap? Wow, THAT is a Cocktail party bit trivia to drop.
Thanks.
Like Reply Delete