Where To Watch Shop Store Contact
Home / Stories / What ever happened to Rona Barrett?
Nostalgia

What ever happened to Rona Barrett? 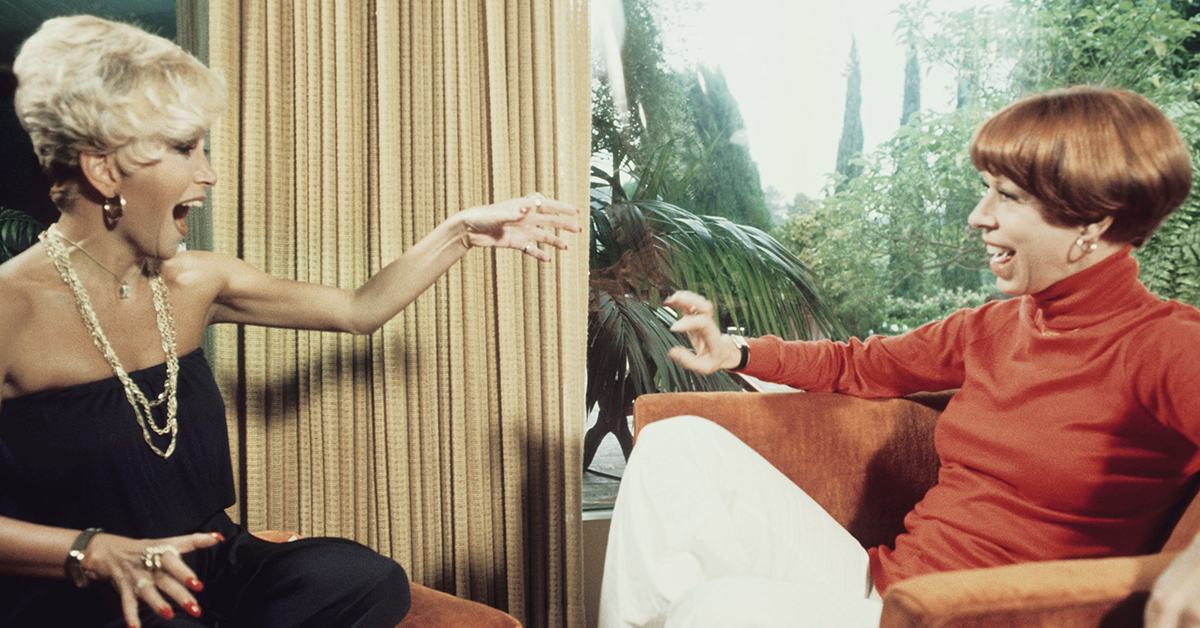 Before Barbara Walters started doing hour-long sit down interviews on 20/20, and long before Oprah Winfrey kicked off her talk show, there was only one woman who achieved fame for covering celebrities and the entertainment industry. 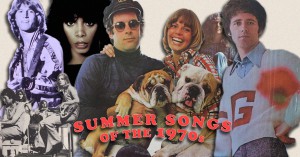 Rona Barrett was the undisputed gossip queen of the 1970s. She covered the decade’s most scandalous stories, attended the most exclusive parties in Hollywood, and developed a rapport with the era’s biggest stars.

Since the mid ‘80s, however, she’s largely been forgotten as a pioneer of entertainment news, a role that helped change the face of the news industry.  Buzzfeed sat down with “Miss Rona” to get a sense of what really happened during her trailblazing career. Just like her confessional interviews, nothing was off limits.

Born in 1936 in Queens, Barrett’s fascination with celebrities and digging up information began at a young age. She started a fan club for Eddie Fisher in the 1950s and hung out at New York’s hottest spots for up-and-coming talent.

You could see there was going to be a sea of change, and I wanted to be part of it.

By the late 1950s, she was writing gossip columns for magazines and newspapers that were circulated around the country. Among her favorite celebrities to cover were Frankie Avalon, Nancy Sinatra and Jimmy Darren.

Barrett’s popularity exploded in the late ‘60s, when she landed a gig on KABC in Los Angeles. Her one-minute spot reporting on the entertainment industry caused ratings to soar, and the spot was picked up in the five biggest media markets across the country.

By the time the 1970s rolled around, she was featured on Good Morning America, helping the fledgling morning show become a formidable competitor to NBC’s TODAY show. She also hosted numerous specials and sit-down interviews with everyone from Rock Hudson to Cher.

All the success came with drawbacks. Barrett recalls having to hide her Jewish features, including her “Brooklyn” accent, to find greater success. She also remembers the higher-ups in the news business resenting such success from a woman.

When other women, like Walters and Winfrey, started receiving more recognition, respect and pay for doing the same type of job Barrett had been doing for years, she decided to quit the business.

The day I left Hollywood, I canceled all my subscriptions: Variety, Hollywood Reporter, Ad Age, everything to do with the entertainment industry. I left it all behind. I came up over the pass here to the Santa Ynez Valley, and I thought, Oh my god, this is exactly where I want to be.

Today, Barrett is passionate about charity work, especially providing housing for low-income seniors. She has no regrets about leaving everything behind, adding, “This is the best phase I’ve even been in.”