Toot-toot! Beep-beep! Skyrockets in flight! These were the ten jams that gave us delight in the sunshine. 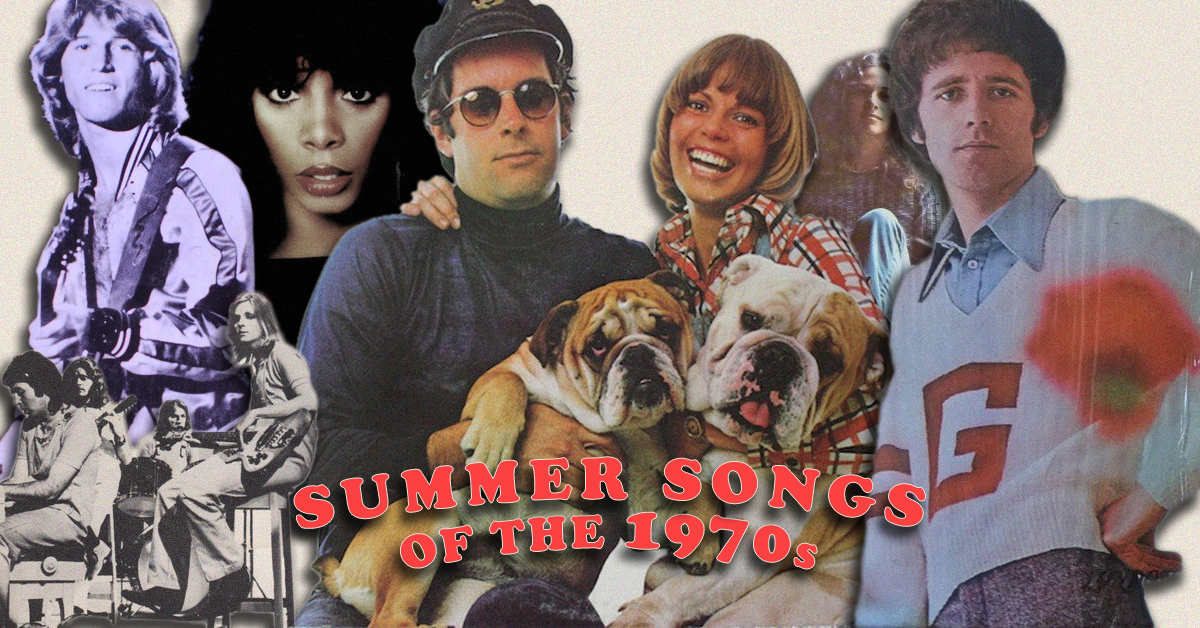 The kids are finishing up school and the blockbusters are hitting theaters. It's summertime! As Memorial Day nears, it again becomes time to stock up on sunscreen and settle on some feel-good tunes to get you through the heatwave. In recent years, Katy Perry, Black Eyed Peas and Carly Rae Jepsen have delivered those inescapable songs of summer. But we'd like to rewind the clock much further back than that.

Here are the songs that dominated the Billboard Hot 100 each year in the 1970s. Did you love them or avoid them? 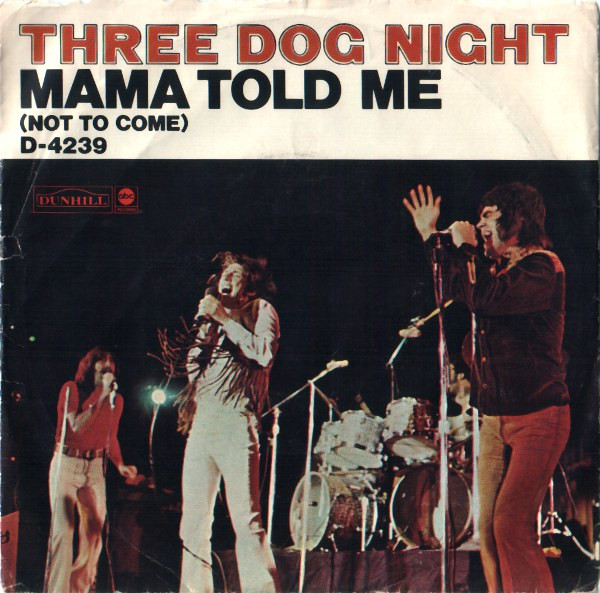 Few cover bands, if any, have reached the level of success of Three Dog Night. The L.A. band, armed with three vocalists in Danny Hutton, Cory Wells and Chuck Negron, turned tunes by Harry Nilsson and Hoyt Axton into smashes. This Randy Newman-written number rocketed to No. 1 in early July and hung there for a couple weeks. 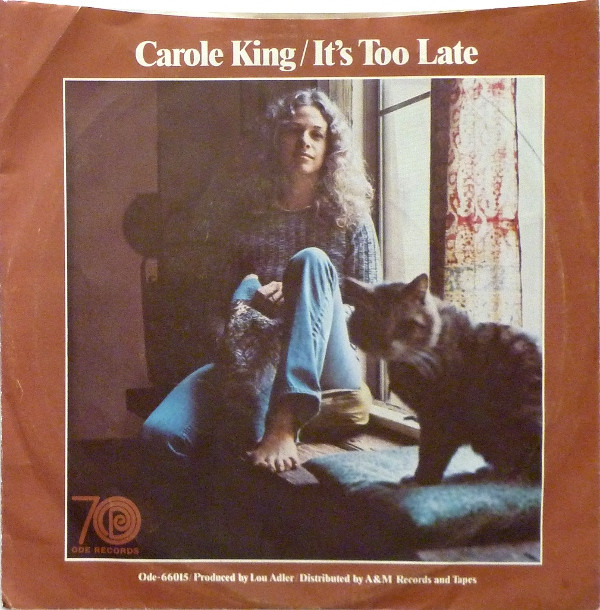 Mellow, melancholy jams may not scream summer, but King's brilliant ballad was impossible to deny — and it did feature a groovy bongo bounce. The breezy song cooled off listeners from the top of the charts, reigning June 19 through July 17. 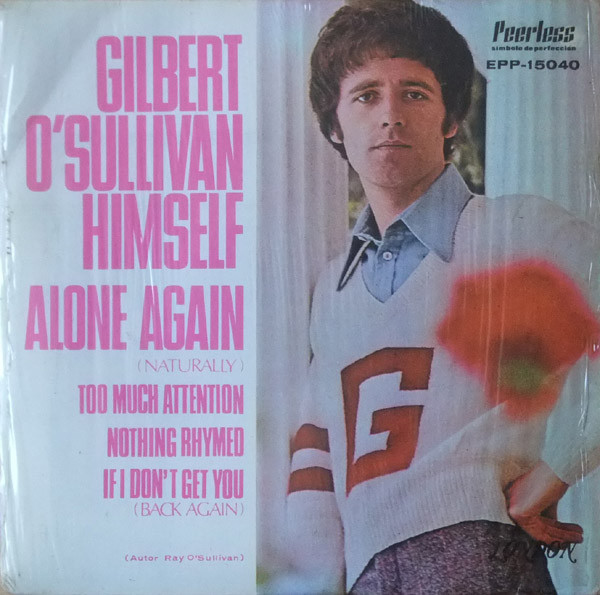 The Irish softie soared on the back of this feathery hit, which perhaps fooled some listeners into thinking it was Paul McCartney. The breakup song climbed up the Top 20 in July before planting itself at No. 1 on July 29, holding the position for six weeks — slipping to number two for a week in late August when Looking Glass' "Brandy" briefly claimed the summit. 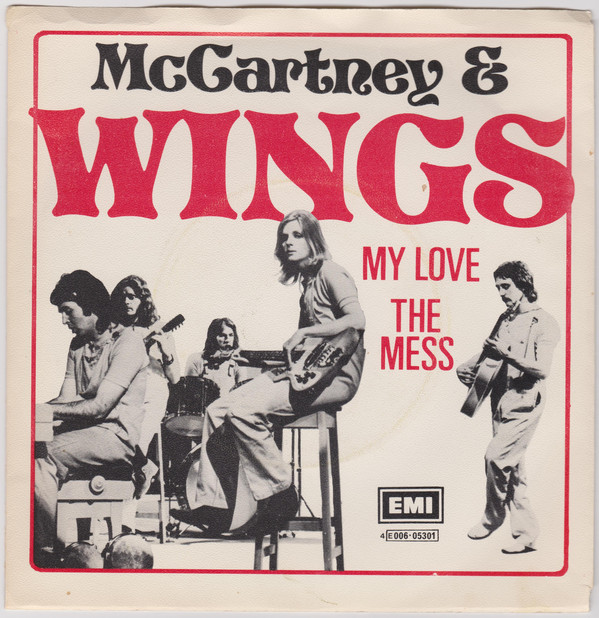 Speaking of "the Cute One," McCartney continued his pop dominance in the post-Beatles decade. Despite its languid pace, this doe-eyed valentine owned the charts in June. The Fab Four flexed its power that summer, as George Harrison replaced Wings at No. 1 with his "Give Me Love - (Give Me Peace On Earth)," to be followed by collaborator and keyboardist Billy Preston with his "Will It Go Round In Circles." 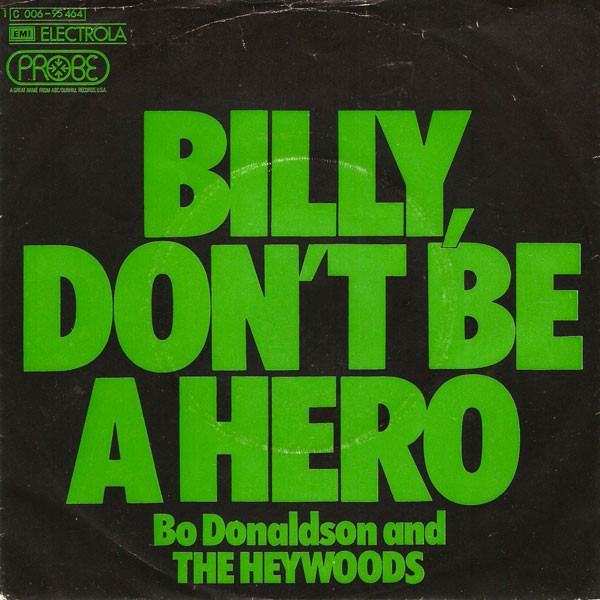 In the most contested summer, no song stayed atop the charts for long. It was a season of "rock," and we don't mean heavy guitars. The Hues Corporation's "Rock the Boat" and George McCrae's "Rock Your Baby" both could rightfully claim this title. The Cincinnati combo of Bo Donaldson and the Heywoods peaked for two weeks in June with this love song set in a time of war, which many associated with Vietnam. 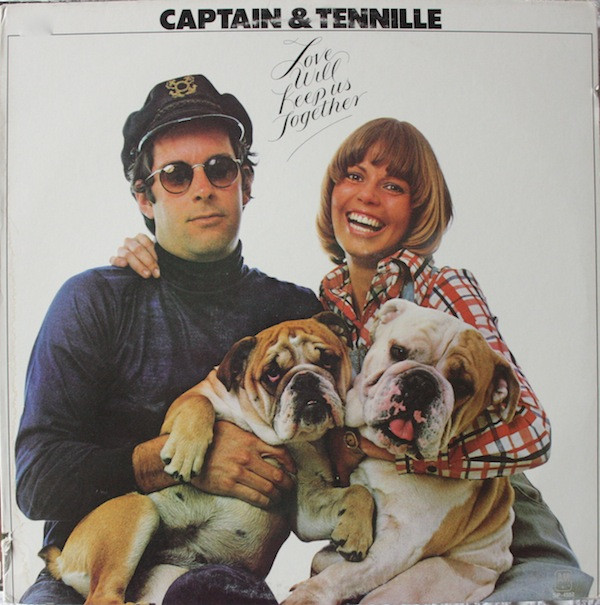 Love may not have, in fact, kept them together, but this upbeat ditty was unavoidable in the middle of the decade. It dominated the charts at the height of summer, topping the Hot 100 for four weeks around July 4. 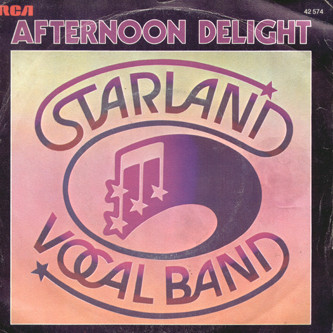 As Americans celebrated the Bicentennial, they were likely singing yet another McCartney tune, "Silly Love Song," as well as this celebration of daytime nookie. After peaking the weeks of July 10 and 17, it hung out in Top 20 for weeks, finally replaced by "Don't Go Breaking My Heart" from Elton John & Kiki Dee. 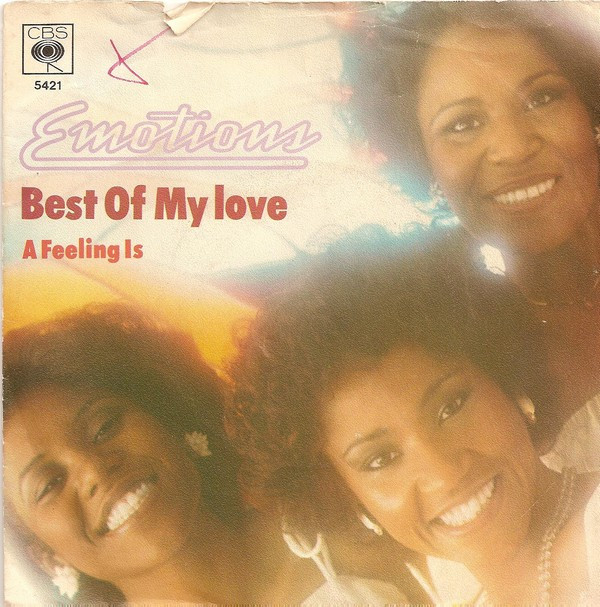 Though absent here, the Bee Gees were the biggest act of the 1970s. Still, their influence was felt in the summer of Star Wars, as Andy Gibb owned with his "I Just Want to Be Your Everything." But more on him later… The Emotions kept the boogie going deep into summer with "Best of My Love." Both songs finished the year in the top three in sales. 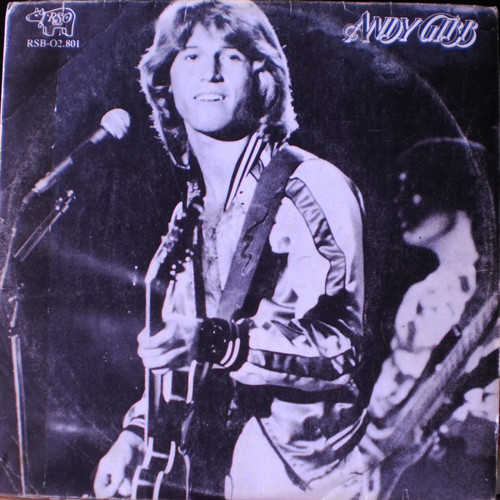 In case you didn't know, Andy Gibb was the Biebs of the late-'70s. No song on this list had a run quite like "Shadow Dancing," which sat on the throne for nearly all of June and July. 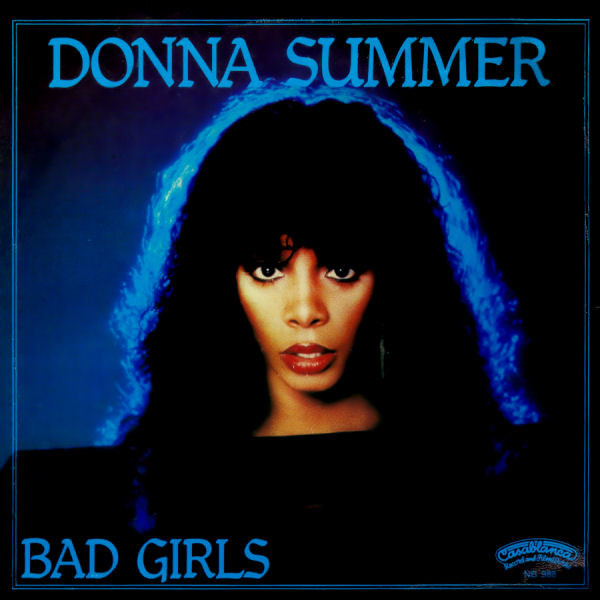 Toot-toot! Beep-beep! Was there a better way to celebrate the end of the disco decade? Summer continued her incredible run with pioneering producer Giorgio Moroder on this tough and funky anthem. It rightfully claimed No. 1 for five weeks.