It wasn't always called that, you know. 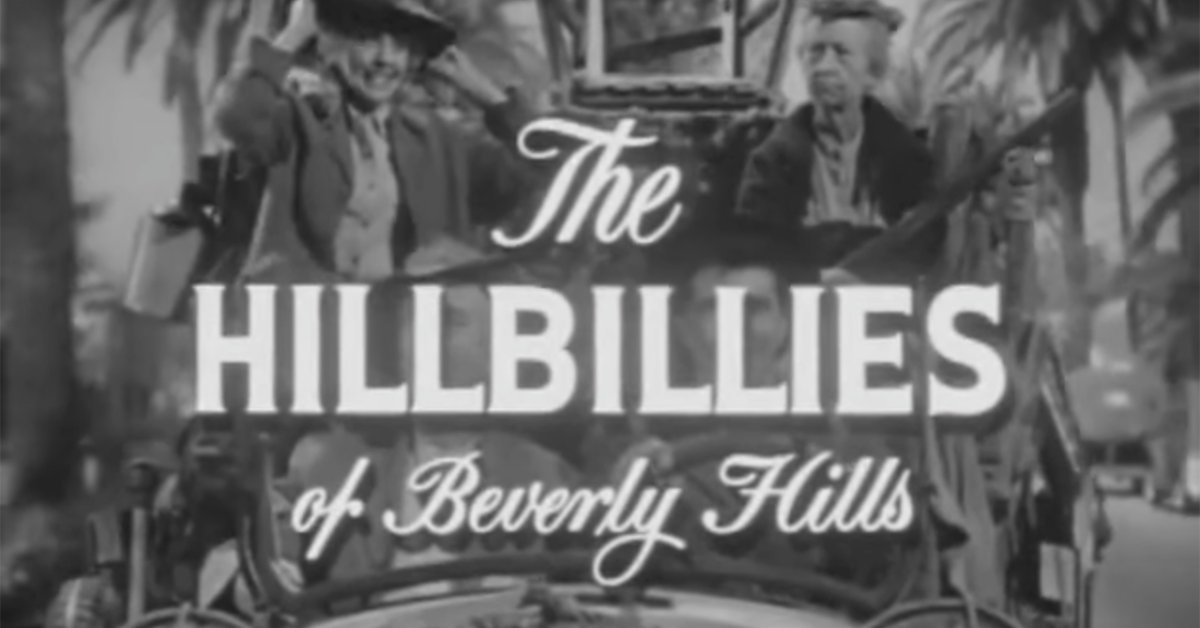 "Who are these people?! Where are they from?" a narrator asks, as a 1921 Oldsmobile Model 43-A touring car rumbles down the road in sunny Southern California. This is the original opening to pilot of The Beverly Hillbillies. The episode was never aired, only used to sell the sitcom to CBS. 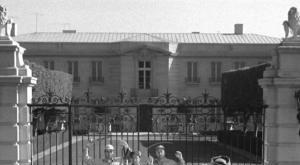 Thanks to the modern era, it now lives on the internet.

The same familiar faces (and car) populate the episode. In fact, it is largely the same script and plot as the first aired episode, "The Clampetts Strike Oil." But there are some key differences.

One major difference immediately jumps out. Perhaps you have already taken note of it. The show was initially called The Hillbillies of Beverly Hills. Additionally, the iconic theme song, "The Ballad of Jed Clampett," was not yet in place. Instead, the Clampetts drive along to some generic bluegrass banjo pickin'.

There are also additional scenes tacked on in an epilogue. Overall, it's fascinating to see how a new series was pitched — especially one that became an unlikely ratings behemoth.