Before he was Sam Malone, Danson played Vincenzo Senaca. 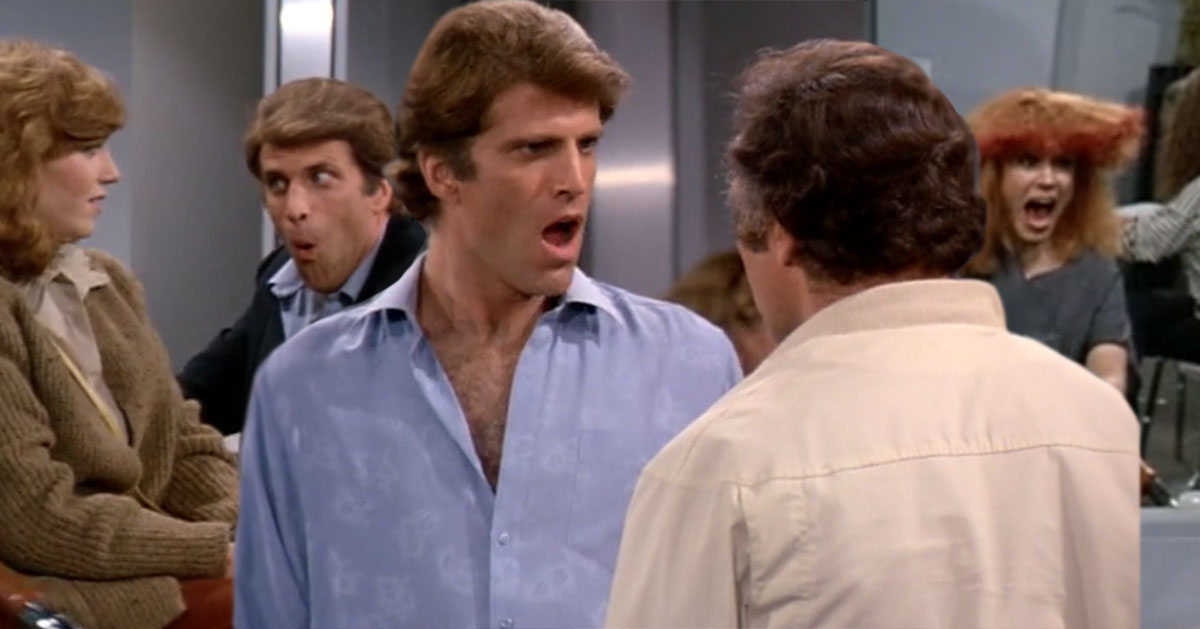 Earlier this year, Ted Danson revealed in an interview exactly what happened that led to his casting on Cheers. It turns out that just being in the right place at the right time played a lot into the actor landing the role that would change everything in his career after. 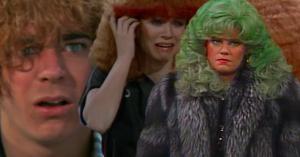 Danson said that he was on the Paramount lot filming an episode of Taxi when executives in the next office over kept calling him up to read for the part of Sam Malone. That episode, "The Unkindest Cut," took place in Taxi's fourth season and featured Danson as a super-expensive hairstylist who Elaine foolishly trusts to do her hair for a very special event. It's a hilarious episode where the entire cast of Taxi seems to be in a literal face-off with Danson, as the actors seem to fight to see who can make the wildest facial expression from moment to moment.

Perhaps the funniest of these exchanges comes at the episode's end, when Louie De Palma actor Danny DeVito squares off with Ted Danson as Vincenzo Senaca, a scene that's extra fun to return to considering both DeVito and Danson remain at the top of the sitcom game on TV today. You can watch the whole Taxi episode now here:

Ultimately, Danson said the casting process got it down to three pairs, all couples. Danson was paired with Shelley Long, and he said that pairing is what he thinks sealed the deal to cast them both.

"To be modest, I think that I got Sam Malone because of Shelley," Danson told Bravo. "Because Shelley was remarkable. Unlike something you'd seen since Lucille Ball, so together, we got cast."

Feeling nostalgic? You can stream full episodes of both Cheers and Taxi here.