Wanna see inside the beach house Barry Williams built between filming scenes for The Brady Bunch? 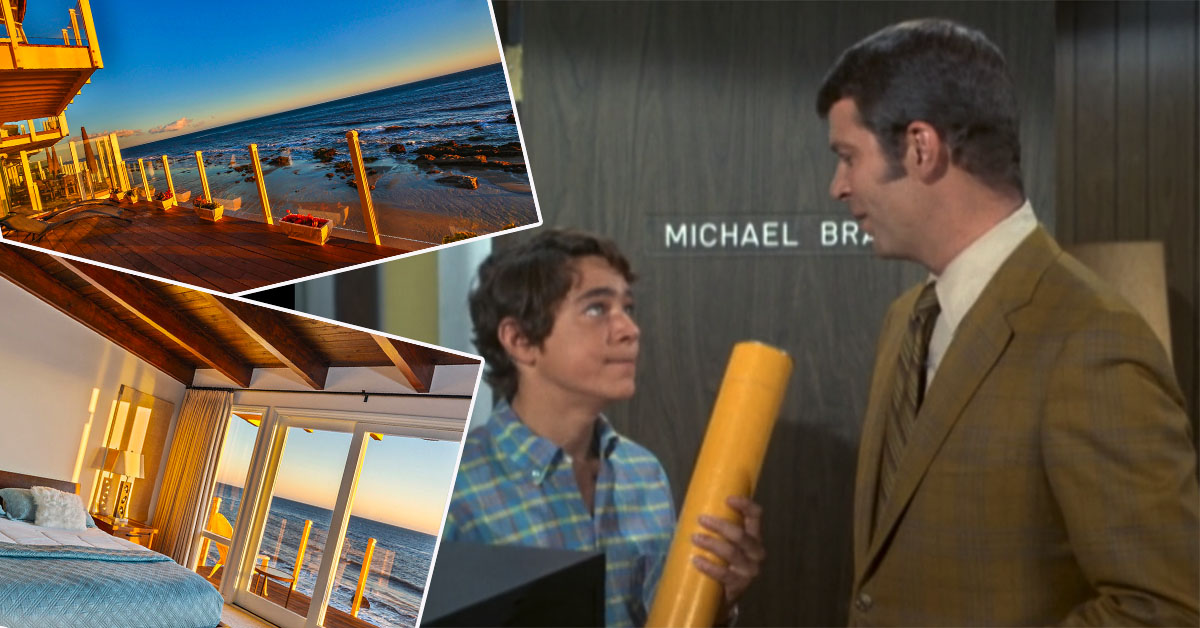 At the end of this year, fans can set sail with Barry Williams on the celebrity cruise he's planned for November, with a bunch of other TV child stars as his shipmates. Thanks to the Hawaii episodes of The Brady Bunch, we can all picture Williams centerstage riding waves out on the open sea, but today there's another episode of The Brady Bunch that we're recalling fondly, thanks to a beachfront property that just went up for sale. 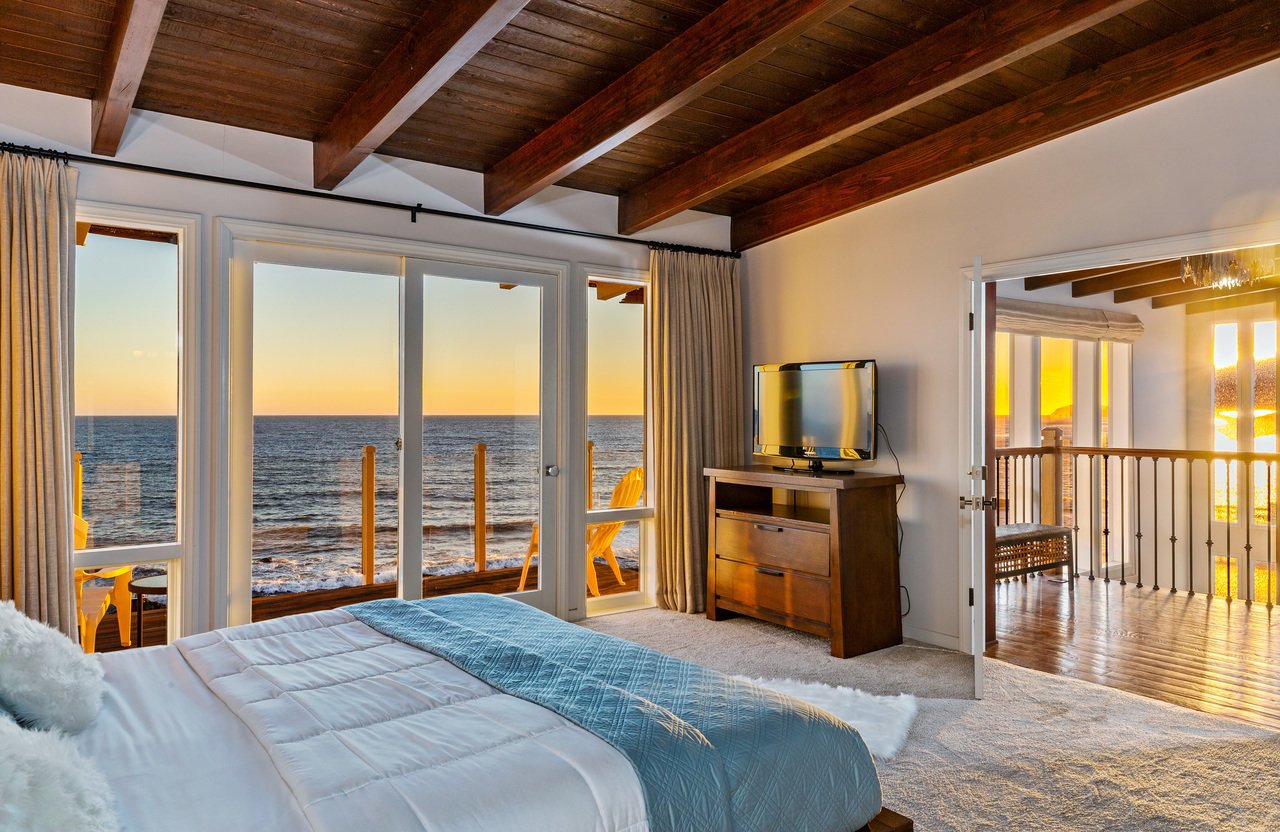 Recently, Barry Williams put the beach house that he built at the end of The Brady Bunch on the market. It's in Malibu Beach, and it's valued at $6.375 million. Williams' parents actually bought the property back in 1972 when The Brady Bunch was in its third season, and in 2013, Williams and his brother became official co-owners. The story goes that any time Williams wasn't on set for the show's final two seasons, he was over at the Malibu property, helping his parents build the mansion beach house with his brother Craig. See more photos from the house here.

It's fun to imagine Williams retiring from the family sitcom to pass his days surfing from this home pad, which his family has held onto up to now.

Thinking of him on a construction site, though, has us remembering his architect sitcom dad Mike Brady, and that one episode from the second season where Greg starts working at Mike's firm as an after-school job. In "Call Me Irresponsible," we watched Greg accidentally lose some of MIke's drawn-up plans, costing the firm a lot of money and Greg his job at the firm.

It's the first glimpse we get that Greg perhaps wants to follow in his father's footsteps on the show, so it's extra sweet to see that the actor who played Greg once went on to do just that, contributing to the construction of a beach house that his real family enjoyed for more than 40 years - that together they built from the ground up.

internjim 42 months ago
Greg wanted to be an architect like dear old dad and Mike didn’t even show up for his high school graduation.
Like Reply Delete

Lantern 42 months ago
Wonder what Barry's folks paid for the property back in 1972 - maybe less than $100K?
Like Reply Delete