Wally from 'Leave It to Beaver' is directing a Star Wars movie, of sorts

Tony Dow will helm 'The Line Kings' this spring. 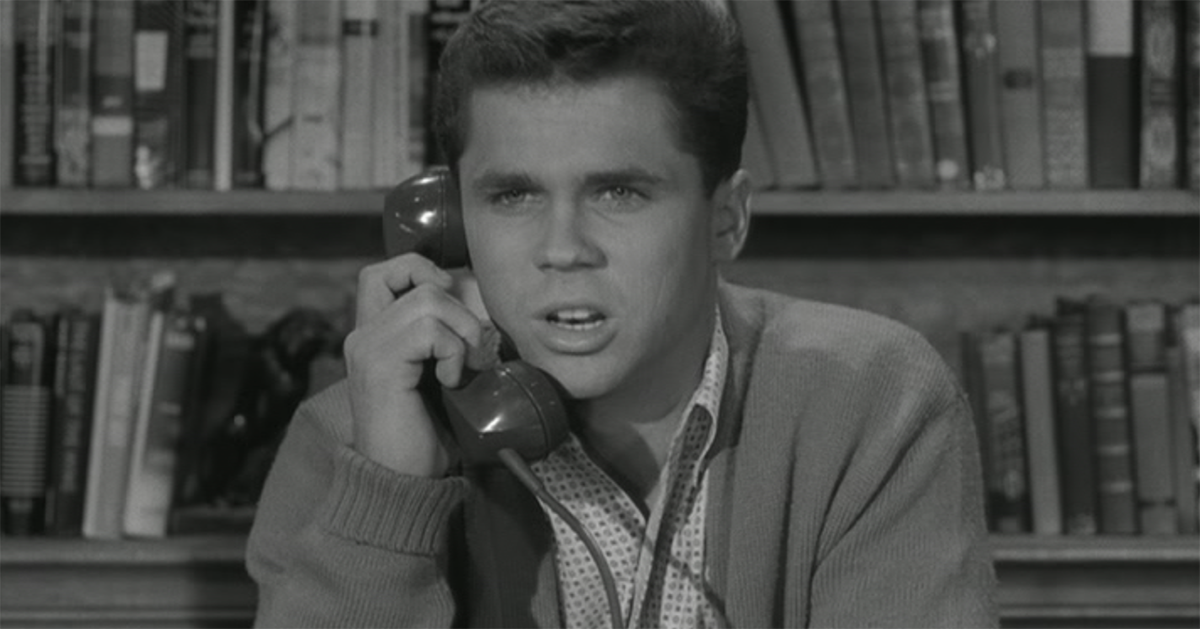 Forty years ago, Star Wars hit movie theaters and ignited a global craze. Thousands of kids were soon lined up around the cineplex to see the thrilling space adventure.

Around that era, former Leave It to Beaver costar Tony Dow was still working bit roles on television, appearing in youth-oriented series like The Hardy Boys/Nancy Drew Mysteries and Square Pegs. In the late 1980s, after he returned to his role as Wally Cleaver on The New Leave It to Beaver, Dow began directing some episodes of the sitcom. From there, he went on to direct installments of Harry and the Hendersons, Swamp Thing, Babylon 5 and Star Trek: Deep Space Nine. 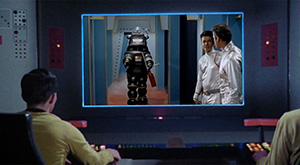 Now, as reported in Variety, Dow will direct a Star Wars movie. Well, a movie about Star Wars.

A comedy, The Line Kings will center around a group of Star Wars fanatics who camp out for four days in front of the iconic Chinese Theatre in Hollywood. They're sleeping on the sidewalk because Disney has announced that those who are first in line after four days will win walk-on roles in the next Star Wars movie. Naturally, this leads to a massive fight between two rival fan groups.

Dow is slated to shoot the film in Los Angeles in late spring.

No word on whether Jerry Mathers will make a cameo.