Where To Watch Shop Store Contact
Home / Stories / Listen: Jerry Mathers once fronted a rocking garage band called Beaver and the Trappers
Did you know?music

Beaver is more rock 'n' roll than you think. 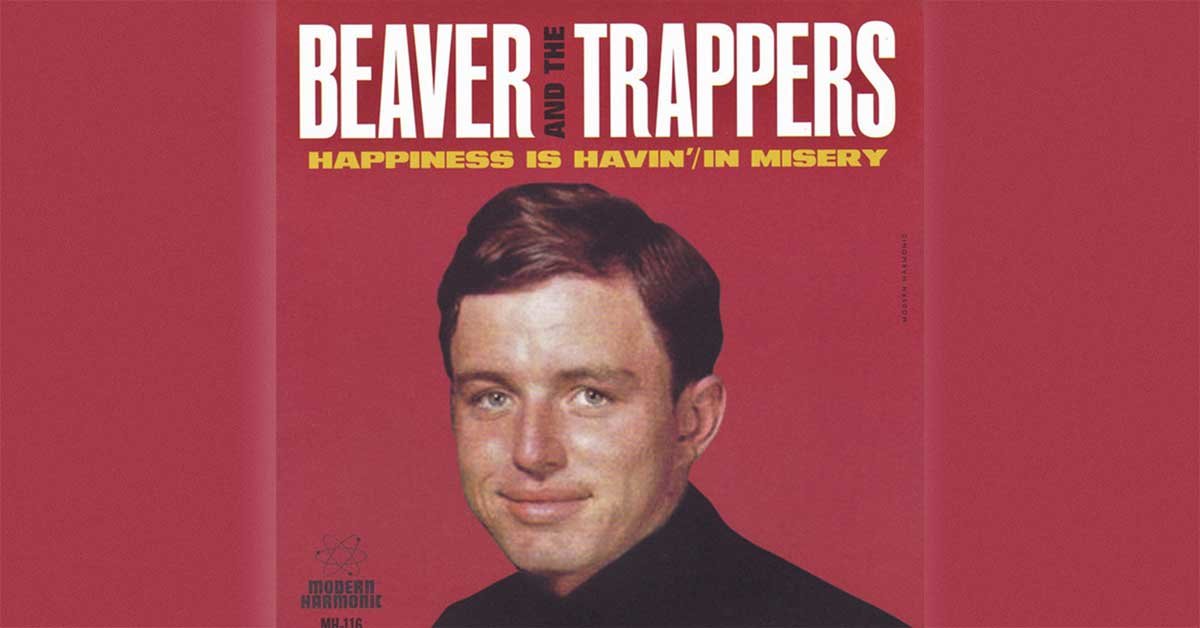 All-American boy Theodore "Beaver" Cleaver is best known for saying "Golly" and "Gee." Television audiences watched Jerry Mathers come of age in the role, as he grew from age nine to 15 years old. But those fans who kept paying attention to Mathers after Leave It to Beaver concluded witnessed a far more drastic maturation.

A few years after the series ended, Mathers entered a recording studio. He stepped to the microphone — his voice drenched in reverb with a faint echo of Bob Dylan — and snarled, "Happiness is goin' about a 100 / Blowin' your mind and comin' back down again!" Beaver singing about speeding and recreational highs over a clattering rock 'n' roll racket? Well, it was a far cry from "Gee, Wally!" 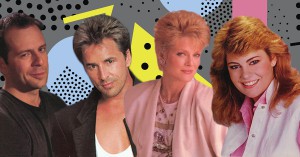 But Mathers hardly distanced himself from that iconic TV kid. Shucks, he called his group Beaver and the Trappers.

The small White Cliffs label originally pressed the band's lone single, "Happiness Is Havin'" / "In Misery," in 1966. Last year, Modern Harmonic Records re-released the seven-inch. [You can purchase it here for $10.98.]

Mathers reminisced about his garage-rock days on the back of the sleeve. "I would go out on stage [at county fairs and amusement parks] with the band, sing my songs and few other current pop hits, and then autograph photos and records for the many fans," he recalled. "This was my summer job and I bought my first car, a '64 GTO." The former child-star was in high school at the time.

Beaver and his band even played on the Sunset Strip at the Whiskey-a-Go-Go, just like the Doors and Mötley Crüe. After you listen to the proto-punk-ish tune, that sentence is not strange as it looks on paper. Take a listen. 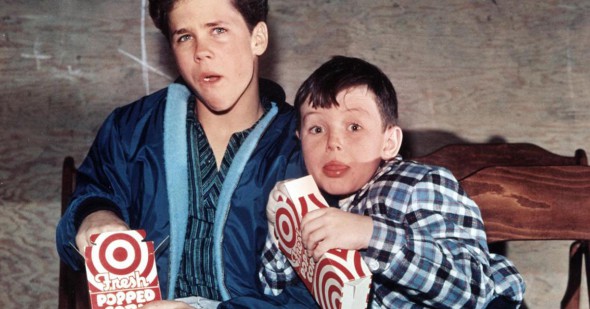 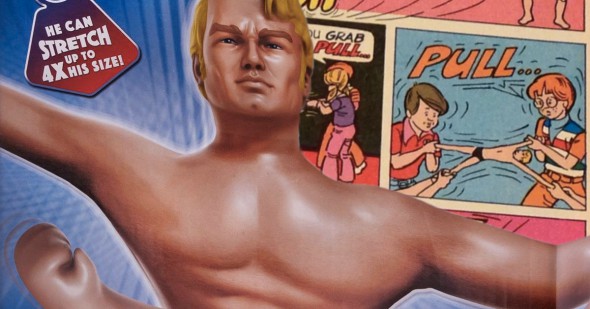 NEWS
40 years later, Stretch Armstrong is still one of the most coveted toys by kids today
Are you sure you want to delete this comment?
Close

Hello,
Settings / Logout
Newest | Oldest | Top Comments
u2runku 3 months ago
sounded a bit like MJagger can also perceive some of the same style, like garage bands pre-grunge and don't have malo's first, than this is a good choice 4 company
Like Reply Delete

Doug41160 3 months ago
It was better than i expected, but The Beatles didn't have to worry about any competition from them!
Like (1) Reply Delete

JeffTanner 45 months ago
I just listened to the song, and I don't really care for it. I never thought that ''Beaver'' Cleaver, Jerry Mathers, would record a song like that.
Like Reply Delete

DoubleNaughtSpy 45 months ago
The label on the 45 indicates that the song was co-written and arranged by Richard Correll, who played one of Beaver's frequent sidekicks, Richard Rickover, in the series. WOW!!
Like (2) Reply Delete

Barry22 45 months ago
Did they play at Woodstock?
Like Reply Delete

ETristanBooth 45 months ago
The music isn't bad, but he doesn't have the best voice for this type of music.
Like Reply Delete
u2runku ETristanBooth 3 months ago
let MJagger be the judge :))