How many people ditched school to attend? 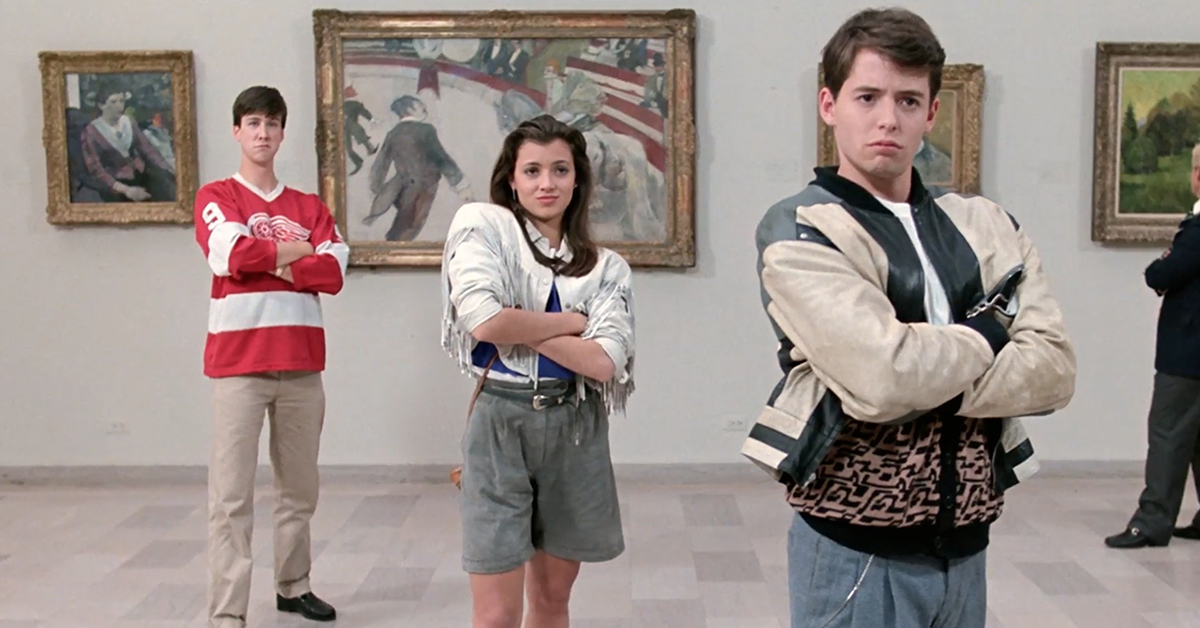 Last weekend, a festival in Chicago meticulously recreated the most famous scenes from Ferris Bueller's Day Off to honor the film's 30th anniversary.

Ferris Fest started by recreating the scene where Ferris picks up Sloan in a Ferrari 250 GT California Spyder, the treasured possession of Cameron's father.

Just recreated the Sloane pick up scene and it was awesome #FerrisFestpic.twitter.com/ybFly5vRAo

The festival then continued downtown, where fans were able to relive scenes that took place at the Art Institute of Chicago, Willis Tower and Wrigley Field.

See Also: 13 things about 'Ferris Bueller's Day Off' you don't want to miss

On the third day, the festival culminated to recreate the Von Steuben Day parade, famous for the "Twist and Shout" sequence where Ferris jumps on a float to lip-sync the famous tune.

Luckily, the unpredictable spring weather of Chicago cooperated the entire weekend, reminiscent of the picturesque day Ferris decided to ditch school and run around town with his friends.

Each day, fans could also visit a hotel room that was transformed to look like Ferris' bedroom. From the looks of it, it's a dead ringer.

The creator of Ferris Fest, David Blanchard, told the Chicago Tribune the event was a success, just like the day Ferris Bueller decided to play hooky. But unlike 1986, social media played a big part.

"We didn't spend a dime on advertising," Blanchard told the newspaper. "It was all social media and the press. We ended up getting mentioned on the TODAY show, we were in the Chicago Tribune, and we even got on CNN."