Did you know Molly Ringwald almost lost the role that was written for her? 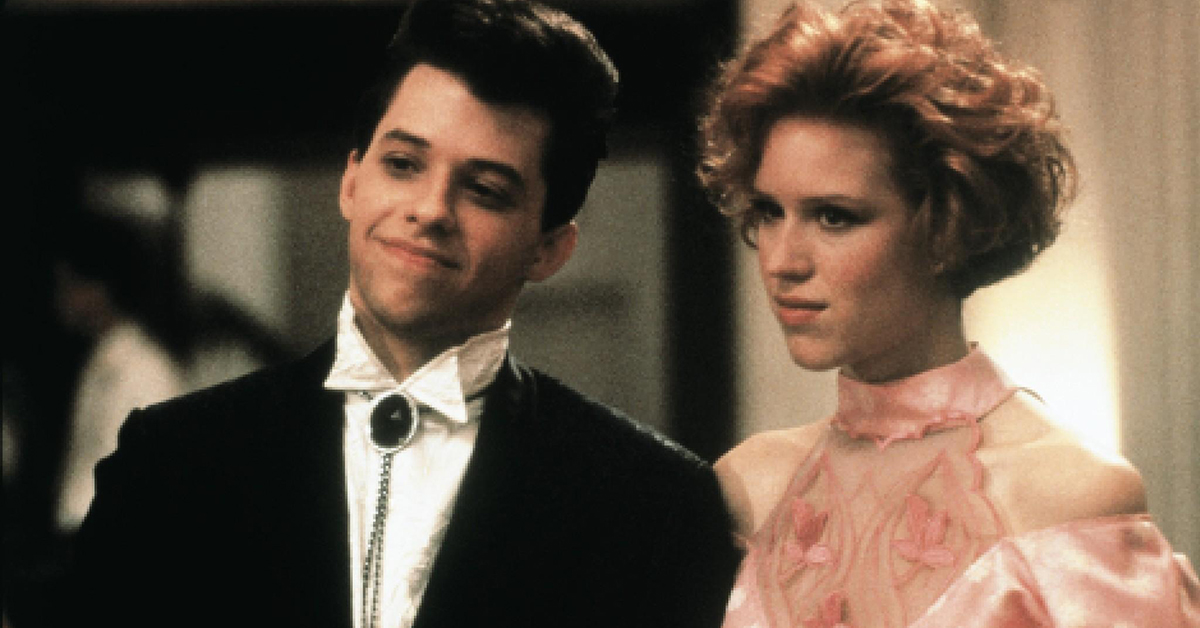 Thirty years ago this weekend, one of the most iconic coming-of-age films hit theaters. By this point, John Hughes had written and/or directed some of the '80s most memorable films, including National Lampoon's Vacation, Sixteen Candles and The Breakfast Club. But 1986 was an even bigger year for the screenwriter, who added Pretty in Pink and Ferris Bueller's Day Off to his resume.

To celebrate Pretty in Pink's 30th anniversary, here are 11 tidbits of knowledge you didn't know about this John Hughes classic.

1. It has a psychedelic name. 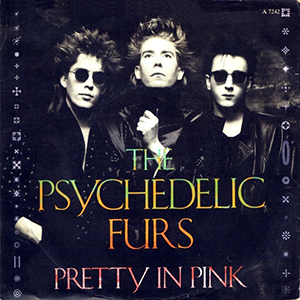 The title of the film was inspired by the 1980 single "Pretty in Pink" by the band The Psychedelic Furs.

2. The character Andie was written for Molly Ringwald. 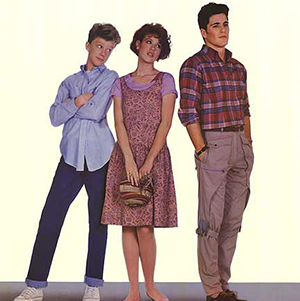 After starring in Hughes' movie Sixteen Candles, Ringwald was a shoo-in for the part of Andie. Hughes wrote the part for her, but she initially didn't want it because she wanted to do more adult projects. She later changed her mind.

3. But she almost didn't get the part. 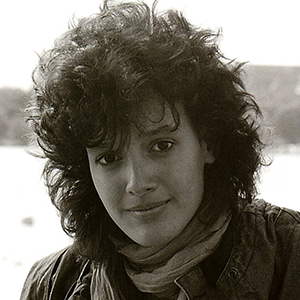 By the time she changed her mind, Hughes had changed his. Ringwald says Hughes was going to cast Jennifer Beals as Andie, but director Howard Deutch stepped in and persuaded him to cast Ringwald.

4. It has a killer soundtrack. 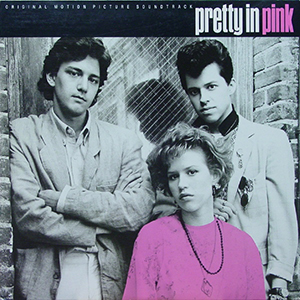 Rolling Stone magazine ranked the Pretty in Pink soundtrack as the 11th best soundtrack of all time. 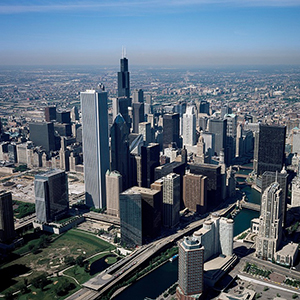 Hughes used the Windy City as a backdrop for many of his films, but not this one. Pretty in Pink was shot in Los Angeles.

6. The cast could have looked a lot different 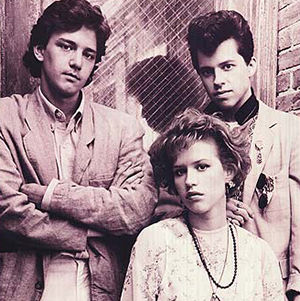 Anthony Michael Hall, a John Hughes favorite, was originally cast as Duckie but turned down the role. Robert Downey Jr. was then considered for the part, but it ultimately went to Jon Cryer.

Anjelica Huston was offered the role of Iona, but didn't take it.

7. It borrows some moves from 'Footloose'. 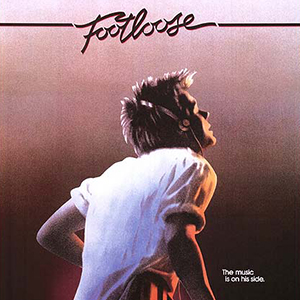 The audience was blown away when Duckie busts a move at the record store where Andie works. That's because he had a little help. Footloose choreographer Kenny Ortega taught him some dance moves the night before they shot the scene. 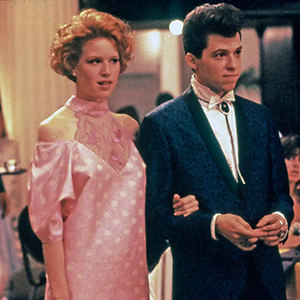 In an interview with Dazed magazine, costume designer Marilyn Vance says Ringwald couldn't stand the dress she made for the iconic prom scene. She only wore it once Hughes demanded she do so.

9. There was a different ending. 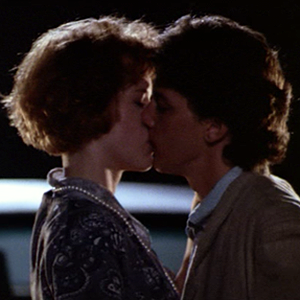 Test audiences didn't like the fact Andie and Duckie got together in the original end. They didn't like it so much, they booed when the saw it. To give the audience what they wanted, the filmmakers rewrote the ending so Andie ended up with Blane. 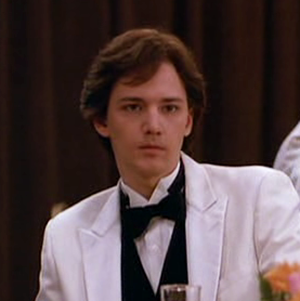 Because the second ending was filmed a few weeks after filming had wrapped, Andrew McCarthy had to wear a wig. In the meantime, the actor had shaved his head for a role as a soldier.

11. Real-life prom is a different story. 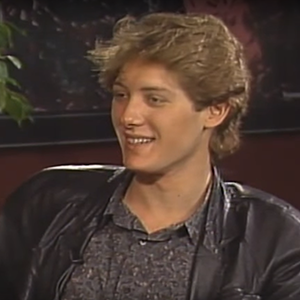 Despite attending their onscreen prom, James Spader and McCarthey never went to their real ones. Spader told an MTV reporter in 1986 he actually couldn't get a date, despite being the popular kid.