Some of the biggest stars of the 1980s were considered for the film. 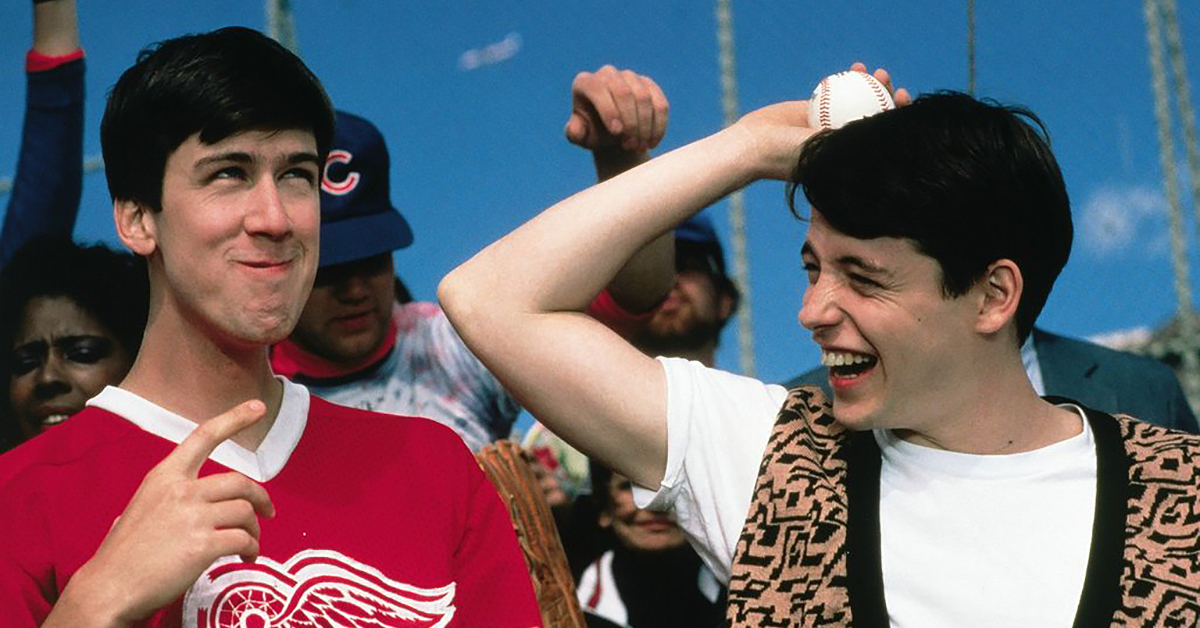 Thirty years ago, a high school student named Ferris Bueller decided to skip school and seize the day. The ensuing adventure with his girlfriend and best friend turned into one of the biggest films of 1986, and one of the most beloved films of all time.

To celebrate the big anniversary this summer, the studio that made Ferris Bueller's Day Off plans to re-release it in select theaters. Fans who want a little something more can also attend a festival in the film's honor, which will take place in late May.

There's no doubt this film is cherished by audiences around the world. To spread the love, here are 13 interesting tidbits about the teenager who faked sick that one fateful day.

1. Emilio Estevez was considered for a big role. 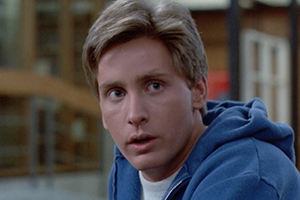 Writer and director John Hughes originally offered the part of Cameron to Estevez, who had previously starred in Hughes' film The Breakfast Club. Estevez turned down the role, and it eventually went to Alan Ruck. 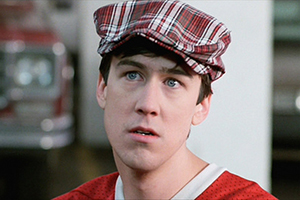 Even though Ruck was supposed to be in high school, he was 29 while filming was in production. Shortly after the movie premiered, he turned 30. 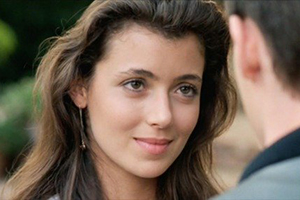 Hughes originally wanted someone older and more sophisticated for the role of Sloane. He chose Sara, but was shocked to learn she was only 18 years old.

4. Ben Stein had an interesting career before acting.

Stein's monotone voice got him the part of the economics teacher, but he didn't start off as an actor. Before landing parts on the big screen, he was a speechwriter for Presidents Richard Nixon and Gerald Ford.

5. Jeannie Bueller could have been anybody. 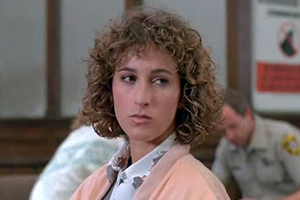 Some of Hollywood's biggest names of the 1980s were considered for the part of Ferris' sister, including Jodie Foster, Michelle Pfeiffer, Madonna, Geena Davis and Kim Basinger.

6. Some leaves were spray painted. 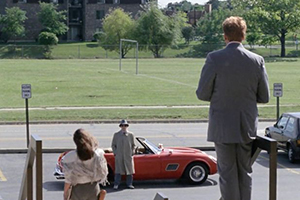 Because the film was set in the spring, crews had to spray paint some colorful leaves green when they filmed the final scene in the autumn of 1985.

7. The set was filled with romance. 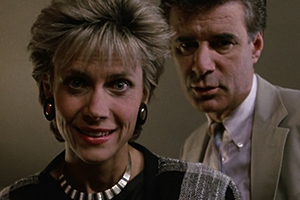 Broderick and Gray, who played siblings in the film, became a couple off-screen, and were even engaged for a while. The actors' on-screen parents, Cindy Pickett and Lyman Ward, also became a couple. They eventually got married and had two children.

8. There's a reason behind the Red Wings jersey. 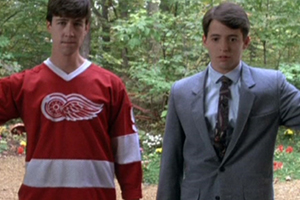 Many people have always wondered why Cameron wears a Detroit Red Wings jersey in a film that takes place in Chicago, but the reason is pretty simple. Hughes grew up in Grosse Pointe, Michigan, and was a big fan of the team.

9. Broderick and Ruck were friends before filming. 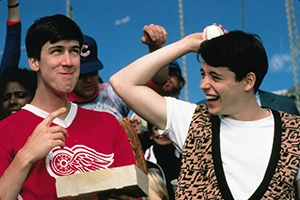 The actors became close on the set of the Broadway show Biloxi Blues. While filming Ferris, the friends shared a trailer even though they each had their own.

10. There was a spin-off TV series with Jennifer Aniston. 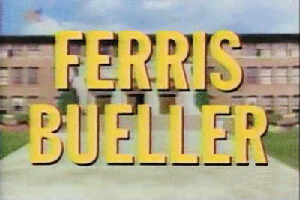 Sometimes spin-offs work, and sometimes they don't. In 1990, NBC created the show Ferris Bueller. It was canceled after 13 episodes, but featured the then-unknown actor Aniston as Jeannie Bueller. 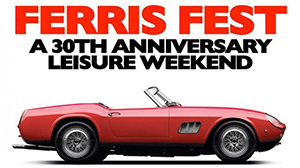 Fans of the film can celebrate its 30th anniversary from May 20–22 in Chicago, where organizers are hosting "Ferris Fest." The three-day festival includes a film screening, Q&A session and recreation of the famous parade sequence.

12. The Ferarri is worth a lot of money.

Don't worry, Ferris and his friends weren't driving around in a real Ferrari. Three replicas were made for the film, and one of them sold for $235,000 last year. The real version, a 1961 Ferrari GT California, sold at auction in 2008 for $11 million. 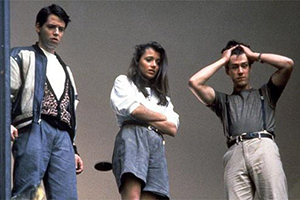 Early screenings of the film made executives worried the film would bomb at the box office. After two weeks of intense editing, Hughes and editor Paul Hirsch made the film we know and love today.