Cartoons will never be as good as they were in 1976. 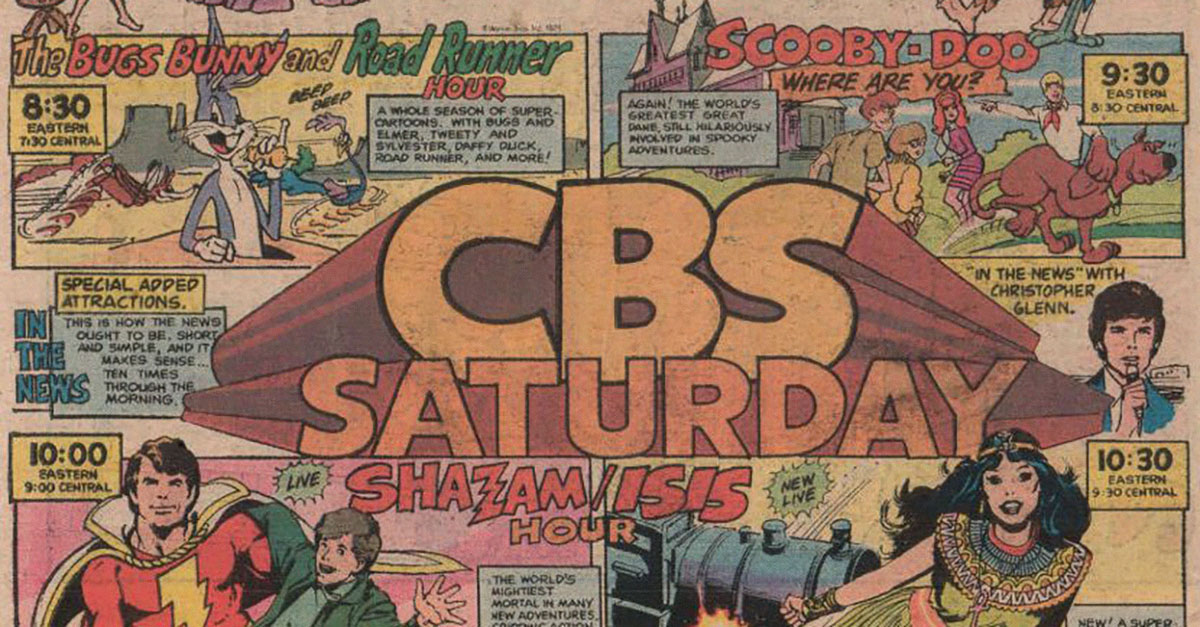 Saturday morning cartoons were a staple of almost everyone's childhood. Whether it was watching Scooby Doo and the gang solve mysteries or the Marshall family's latest adventure, the weekend couldn't start without a healthy fill of television. Waking up on Saturdays was definitely a lot more fun back then thanks to these programs.

Here's a look at what the Saturday morning lineup was like in 1976. Revisit your most cherished shows — and remember some you probably forgot about.

Which network do you think had the best Saturday morning lineup? What were you watching? 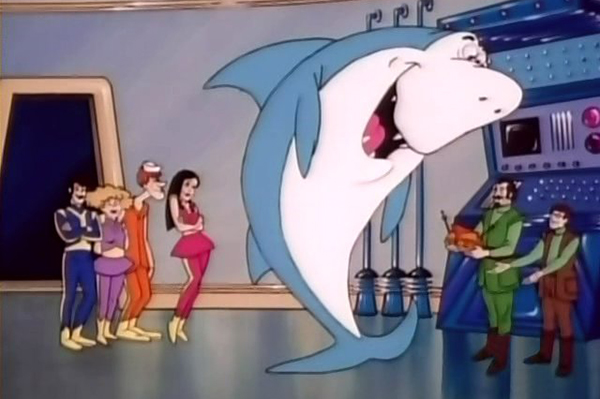 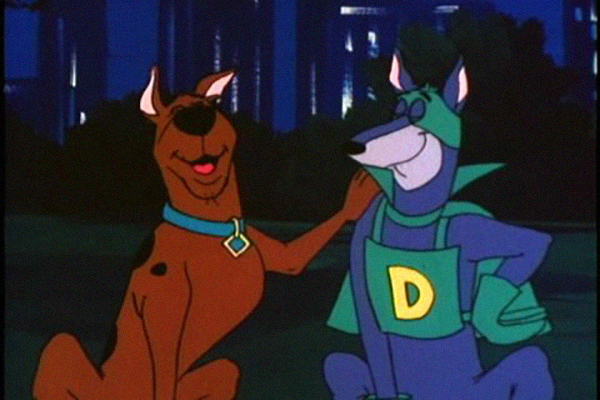 8AM - Sylvester and Tweety 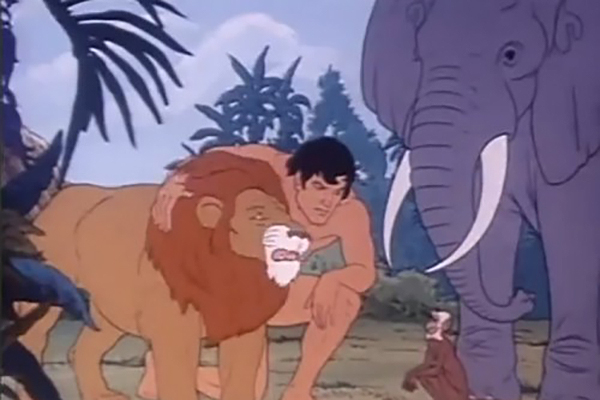 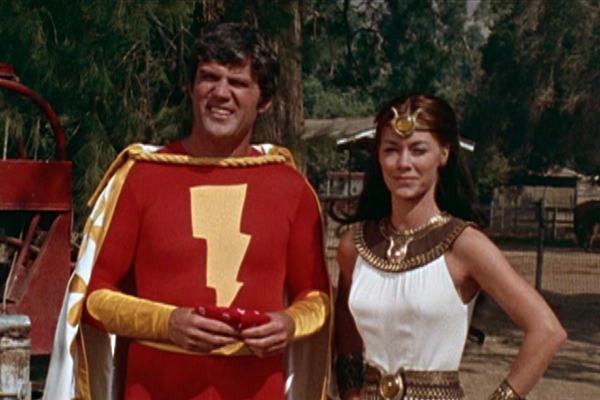 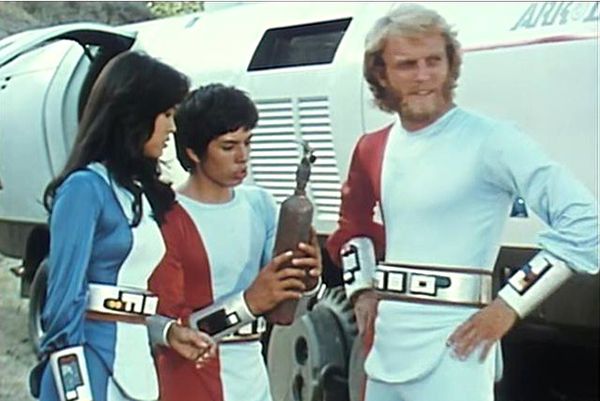 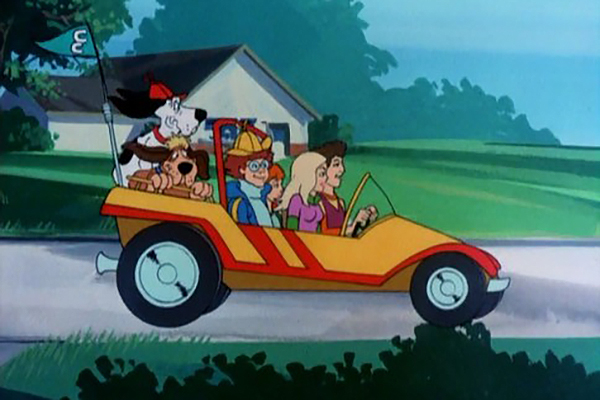 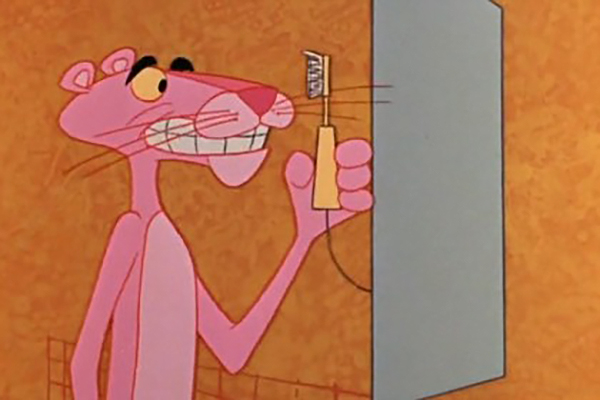 10AM - McDuff, The Talking Dog 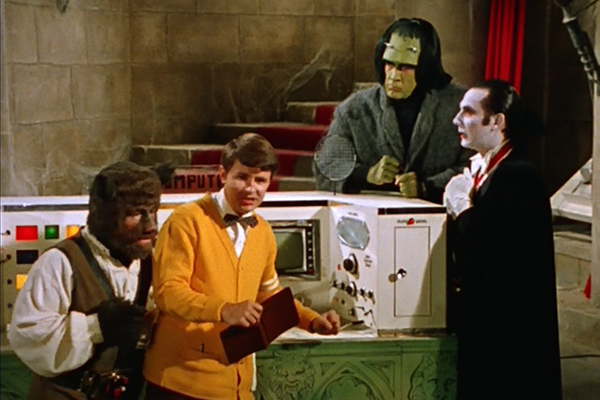 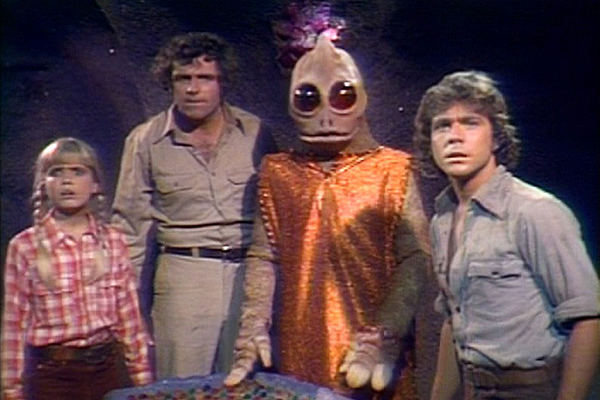 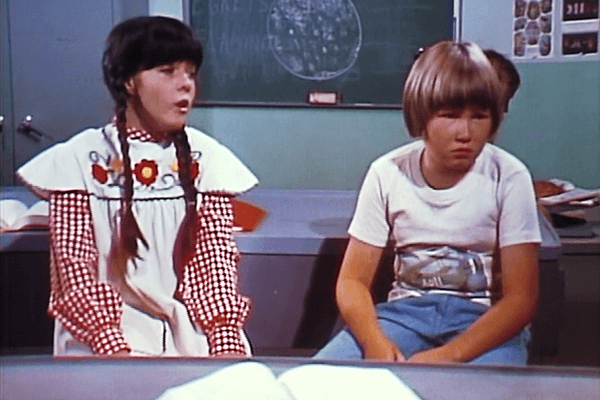 Correction: We originally listed a local listing from a TV Guide in ABC 8AM slot and replaced. We apologize for the confusion. 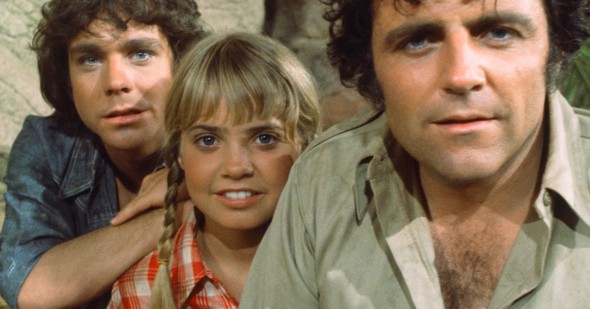 Did you know?
11 earthquaking facts about 'Land of the Lost' 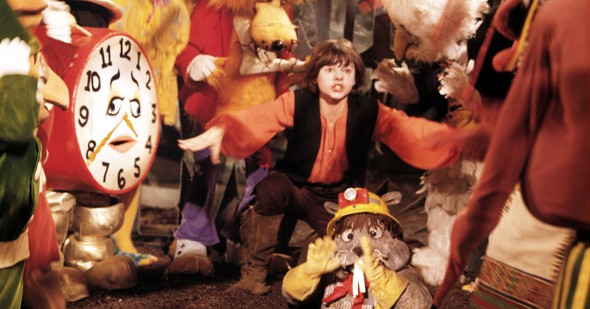 12 completely bonkers live-action children's shows from the past
Are you sure you want to delete this comment?
Close

BradParnell 27 months ago
I recently started a blog called The Great Saturday Morning Experience and I couldn't agree more. Though my blog tries to cover all things Saturday morning from the mid 1960s to the mid 1980s my focus will probably be heavily around the 1970s as this was when I was viewing the most. 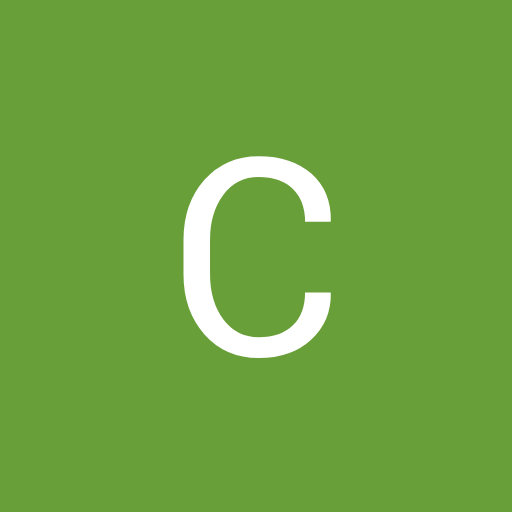 Docbrown 35 months ago
You guys ever thought of bringing back the 70-80’s cartoon morning lineup, with a national anthem like at 5:55am them play like your normal Batman, then a gummy bears, snorks, looney tunes, flinstones, jetsons, scooby doo, pink panther, Lone Ranger, dukes of hazard, abc story break special, wwf highlight clips, fat albert, Incredible Hulk, voltron, transformers, Wonder Woman, Tom and jerry sort of lineup? I’d think you guys would have very high ratings and would maybe get lots of ads! Just a thought, a lot of us from 70’s-80’s would appreciate it! Thank you so much for the stuff you do play!!
Like Reply Delete 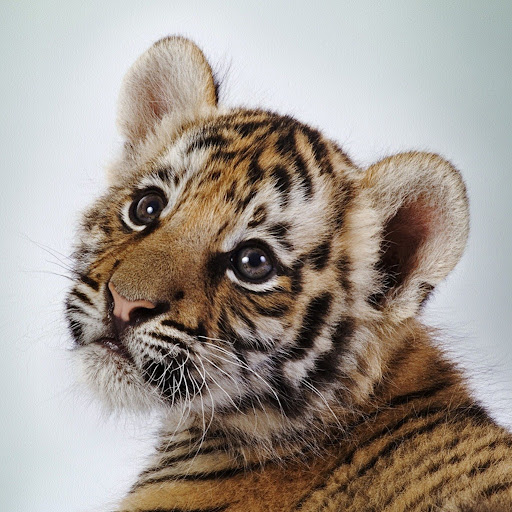 greig 40 months ago
ok i'll leave a comment why don't you have more cartoons besides Flintstones why are there so many shows repeated on the channel on tv then not i realize tv is repeat tv but why not ask the ppl who watch your channel what they really to see on your channel since this channel is a free channel i realize we get what we get but i wanna see everyone watching your channel should have a say in whats being shown on your channel an with that i will say have a nice day.