12 completely bonkers live-action children's shows from the past 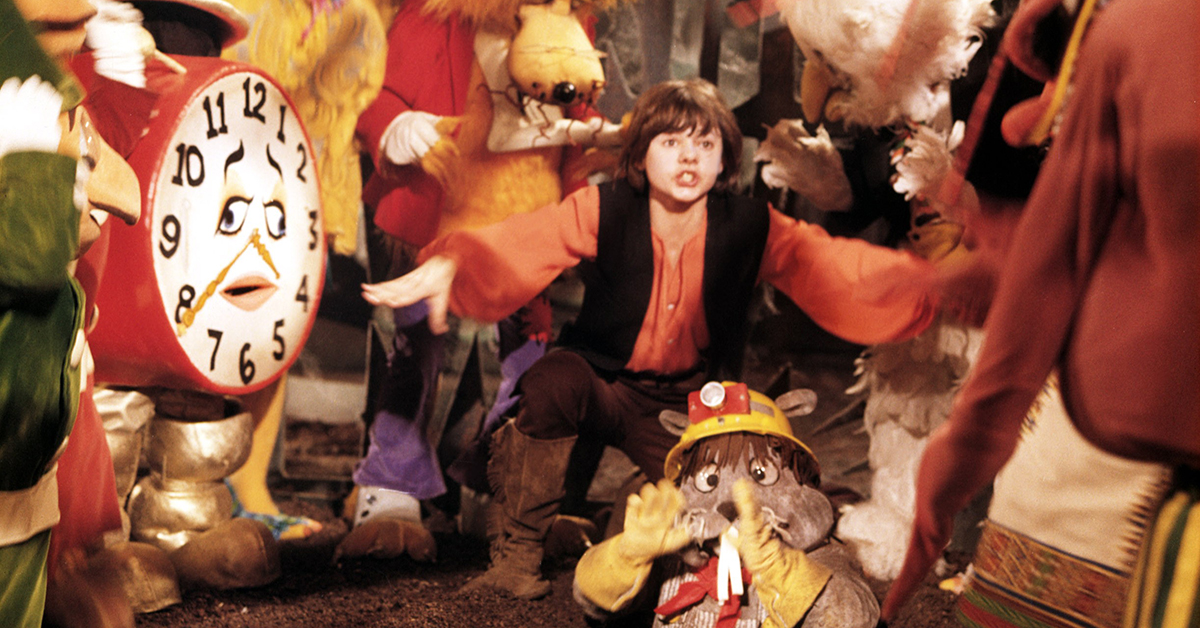 Children's television from the 1960s to 1980s — especially of the live-action variety — was positively psychedelic. Sid and Marty Krofft were the brilliant, bonkers brains behind so many of these colorful characters, but they certainly did not corner the market on weird.

Think today's cartoons are bizarre? Back in the day we watched cartoon faces with human lips in Space Angel and Clutch Cargo. We let kids write their own content on Zoom. And then there was this dozen, some of the kookiest television ever produced. Oh, how we miss it. 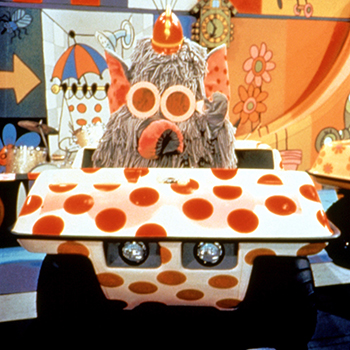 Animation icons William Hanna and Joseph Barbera teamed with creature creators Sid and Marty Krofft to craft this pioneering series, which took its cues from The Monkees and Laugh-In. The infectious theme song "The Tra La La Song (One Banana, Two Banana)" hit the charts in 1969, and a punk cover version by the Dickies would make the U.K. top ten a decade later. 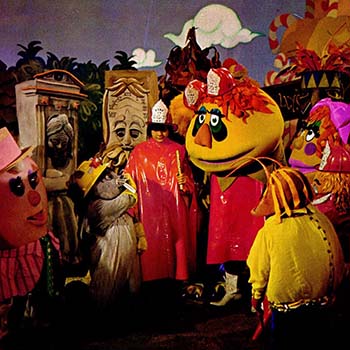 The Kroffts originally created these characters for the Coca-Cola pavilion of the HemisFair '68 world's fair. The formula of a human boy (Jimmy) in a world of strange puppets (Living Island) would be repeated in subsequent series. 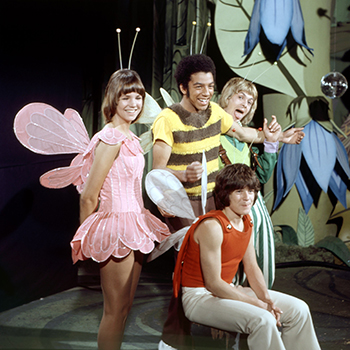 Harmony, Courage, Joy and I.Q. were the Kroffts' buggy spin on the Monkees. Like, Pufnstuf, the show lasted a mere season. The music, written by Norman Gimbel and Charles Fox, would stick in the minds of youth for years, however. Gimbel and Fox would go on to write "Killing Me Softly with His Song." Fun fact: Phil Collins almost landed the role of I.Q.! 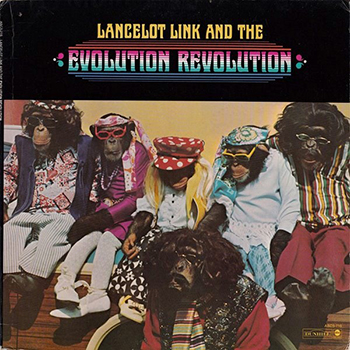 This simian spy spoof had writers from Get Smart! and Carol Burnett. So don't feel guilty for laughing. Flapping chimp lips were dubbed over with human voices. Lancelot Link also fronted a rock band, the Evolution Revolution, which featured Bananas Marmoset on drums. (Take that, Gorillaz!) 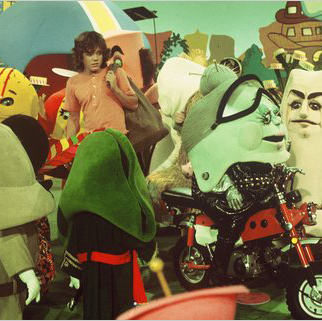 The Kroffts entered arguably their oddest stage with Lidsville, about a boy, Mark, adrift in a world of talking hats. Weenie the Genie helps him along the way. You'd be hard pressed to find a stranger premise.

6. Sigmund and the Sea Monsters 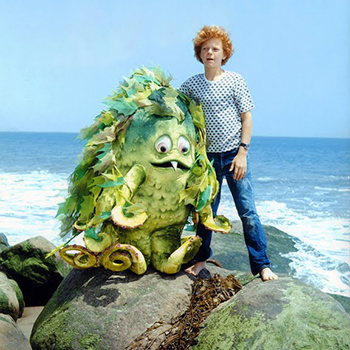 Yup, the Kroffts again, though this time the concept was far more mundane, even if the monsters carried that trademark quirk. Two boys find the ostracized sea monster Sigmund and take in the cute, leafy octo-blob. A fire at the start of season two destroyed a good number of the sets and props, according to the book Pufnstuf & Other Stuff. 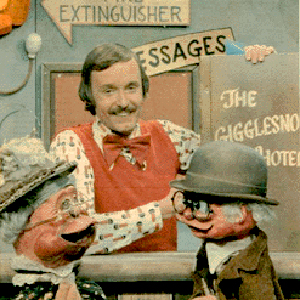 Chicagoans are most likely to remember this panoply of puppets. Host Bill Jackson honed his weird-kids-show skills on the earlier BJ and Dirty Dragon Show. Few characters were as odd as Blob, a mumbling anthropomorphic mound of clay. The series was eventually syndicated to a wider audience. 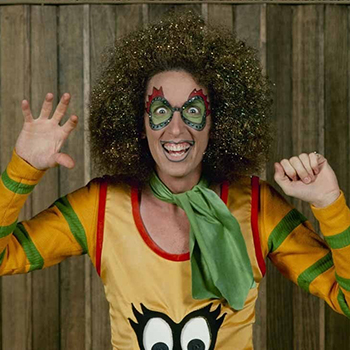 The siblings packed a load of out-there ideas in this delightful grab bag. There was the glam rock Kaptain Kool and the Kongs, superheroes Electra Woman and Dyna Girl, mad scientist Dr. Shrinker, a genie named Mongo, Bigfoot and a talking car named Wonderbug. We previously covered the fascinating Kaptain Kool.

9. The Inside Story with Slim Goodbody 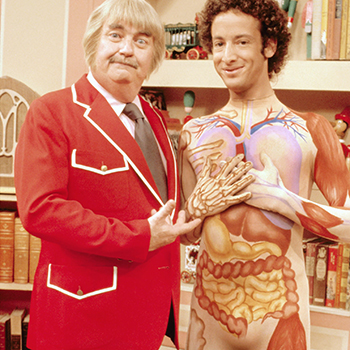 John Burstein slipped into a unitard covered in human organs to become Mr. Goodbody. In the late 1970s, the character became a fixture on Captain Kangaroo, and eventually PBS gave him his own series. He was sort of like Horshack with an exposed colon. 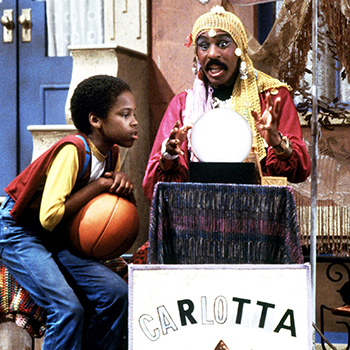 After their 1970s heyday, the Kroffts continued to make shows, though they were projects that failed to match even the impression of their earlier one-season wonders. First there was the inexplicable variety show Pink Lady in 1980. Four years later, the brothers partnered with comedian Richard Pryor for this 13-episode flop. Ray Parker, Jr., hot off Ghostbusters, did the smooth theme song. 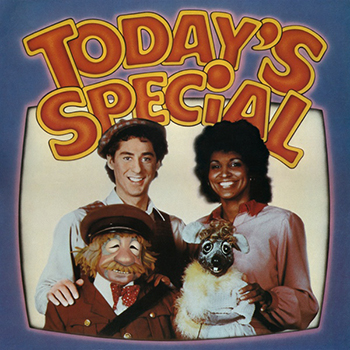 Canadians can get weird, too. This Toronto production seared its strange images into our brains. Set in a department store, there was Jeff, a magic mannequin, and Muffy Mouse. 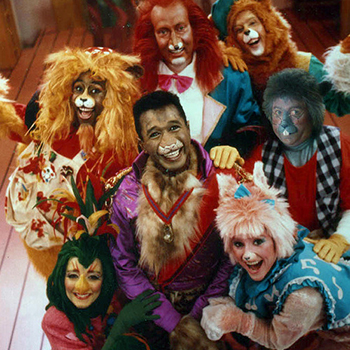 Ben Vereen has won a Tony award and earned Emmy and Golden Globe nominations. He also wore a leopard nose to govern the Zoobles as Mayor Ben on Zoobilee Zoo.

DeborahRoberts 4 months ago
Oh, yes ... the Kroffts. This was back when you only got three channels, so your choices were limited. I hated their shows. In my memory, H.R. Pufnstuf lasted years and years rather than just 69-70. Oh the tortures little kids endured when they couldn't find a cartoon or old Western (in my case) to suit them! 🤣
Like Reply Delete

AnnaRentzVandenhazel 4 months ago
I didn't see all of these, my mom didn't approve of some and we didn't get the right channel for others. But I did watch Lidsville, Sigmund and the Sea Monsters, H.R. Pufenstuf, and Lancelot Link. At age 7-8 I thought the chimps really talked, but when Nickelodeon showed reruns in later years, as an adult I could see it wasn't real talking. One of the "worst" of the bad spies was the Arab named Ali Assaseen (sp?), not because he was more evil but because he would always start singing loudly and the good guys knew he was there. If a real spy ever did such a thing, he'd get caught by his enemies REALLY fast!
Like Reply Delete
VaughnBaskin AnnaRentzVandenhazel 4 months ago
That's Pufnstuf Anna, not Pufenstuf!
Like Reply Delete

VictorCastillo 4 months ago
The ones that come to mind are UNCLE CROC'S BLOCK and HOT HERO SANDWICH.
Like Reply Delete

CutlipRandyL 4 months ago
Anyone remember "The Double Deckers"?
Like (1) Reply Delete

AnnaRentzVandenhazel CutlipRandyL 4 months ago
Sort of, they were on during the week when I remember seeing them, so I only got to watch when there was no school.
Like Reply Delete

tweber0993 17 months ago
What about THE NEW ZOO REVUE? And there was THE POLKA DOT DOOR - and READALONG
Like (2) Reply Delete

DanKrantz 17 months ago
You forgot Land Of The Lost.

Or drag a file here to upload
VaughnBaskin 17 months ago
And don't forget about Haim Saban and Andy Heyward's 1984 live action and animated smash hit "Kidd Video", it was the series that introduce us to Cathy Cavadini who would end up becoming the voice of Blossom Utonium in The PowerPuff Girls in 1999,
Like (1) Reply Delete

PatrickRsGhost 17 months ago
Another show that could be seen weird by today's standards was "Pinwheel", which was similar to "Sesame Street" in that it featured humans and puppets living in a single place ie a Victorian-style boarding house. The show featured vignettes primarily from western Europe and Canada, some having been full-on series like Paddington Bear, Simon in the Land of Chalk Drawings, and Hattytown (claymation talking hats that live in...well, hats). It aired in the early days of Nickelodeon, along with Today's Special.
Like (1) Reply Delete

AnnaRentzVandenhazel PatrickRsGhost 4 months ago
I never saw Pinwheel, but your description kinda reminds me of "Puzzle Place", which my boys enjoyed in the 90s. 6 Sesame-Street-like puppets of different ethnic backgrounds, and whenever their parents or siblings were shown, they were played by real humans.
Like Reply Delete

Screwball869 20 months ago
I’m still stuck inside the hat in Lidsville! I can’t get that one out of my head and I was 5 years old! Help!! I’m serious! I gotta get out of Lidsville
Like Reply Delete 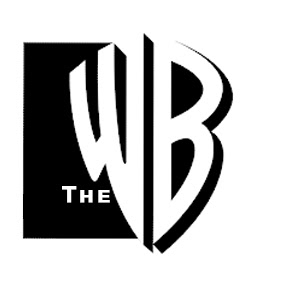 Will 26 months ago
https://www.sidandmartykrofft.com/show/lost-saucer/
How could you leave out Ruth Buzzi and Jim Nabors.

RedSamRackham 28 months ago
* Bizarre fun stuff better than Saved By The Bell any day! ♣
Like (1) Reply Delete

Or drag a file here to upload
VaughnBaskin 29 months ago
Hey! Don't forget about The Electric Company, The ABC Afterschool Special, The ABC Weekend Special, The Great Space Coaster, 3-2-1 Contact, and more!
Like (1) Reply Delete