Davy, Davy Crockett, the man who don't know exactly what critter's in your cap… 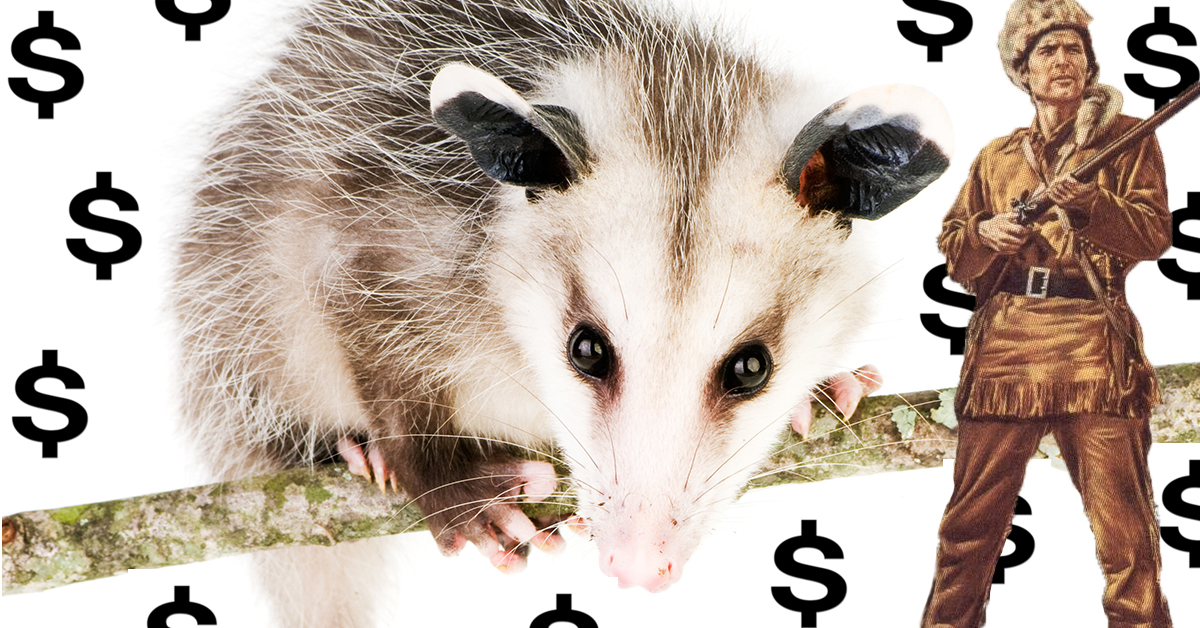 When Disney premiered its anthology Disneyland TV show in 1954, it kicked things off with three Davy Crockett adventure stories that sent kids straight to their parents, palm up, begging for the $2.98 to buy a coonskin cap like the king of the wild frontier's. According to the New York Times, by the end of 1955, the TV franchise was projected to sell as much as $300,000,000 in merchandise. That amounts to more than $2.7 billion today (dollartimes.com). 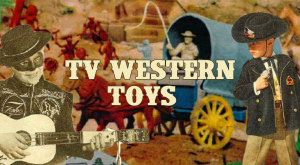 Kids back then clamored for everything Davy, from pajamas they wore to bed to the lunch boxes they carried to school, and every fringed jacket and Davy doll in between. No prize was more coveted than Davy's signature coonskin hat, though, and The New York Times reported that this caused the bounty on raccoon tails to leap from 25 cents a pound to as much as $8 a pound during peak demand in the 1950s.

Unfortunately, that's why if you were among the lucky kids who scored a coonskin cap back then, there's a good chance your cap was made from some other critter.

It's OK if you got fooled, though. Shopping has always struck us in the same way that the addicting Davy Crockett theme song describes war: like "handling a risky chore."