The Ghost and Mr. Chicken was essentially Mayberry on the big screen

Even Wally from Wally's Fillin' Station shows up! 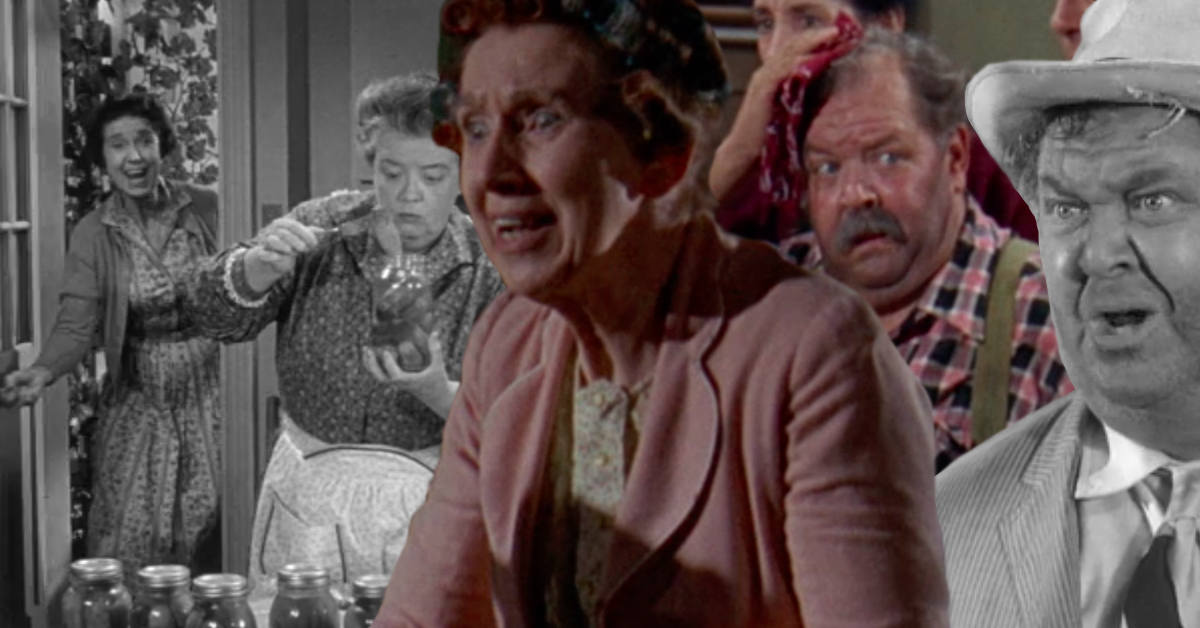 When Don Knotts left The Andy Griffith Show in the mid-'60s, fans immediately felt his absence from the show. Luckily, the very first movie that Knotts did after leaving the show was The Ghost and Mr. Chicken, a hilarious comedy that brought many of our favorite Mayberry faces to the big screen alongside our favorite departing deputy. More than a dozen actors and actresses we met first in Mayberry also show up in the movie, and that's just the beginning of all the ways this feature film (which, by the way, debuted at No. 1 its opening week) connects to the cherished classic TV series.

Both of the writers responsible for The Ghost and Mr. Chicken wrote some of the best episodes of The Andy Griffith Show. You can thank writers James Fritzell and Everett Greenbaum for episodes like "The Bank Job," "High Noon in Mayberry," "Mountain Wedding" and "Citizen's Arrest." And they not only pulled character actors from Mayberry to populate their first hit movie, they also looked to Andy Griffith Show veteran writer Harvey Bullock for inspiration for their plot, citing his screenplay for "The Haunted House" episode as an influence on The Ghost and Mr. Chicken. 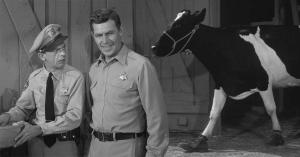 To give you an idea of how much like Mayberry the movie really is, we've pulled screenshots of all the actors who played memorable Mayberry characters into this photo series below. Just click on the photo and reveal the actor's best-known Andy Griffith Show role.

Oh, and one more thing: Every time you hear someone holler, "Attaboy, Luther!" throughout the movie? That's writer Everett Greenbaum, spouting the catchphrase that for a while lots of folks everywhere repeated as a joke with their friends, proving the writers on The Andy Griffith Show always knew just how to hit home with audiences.

MichaelPowers 9 months ago
The Ghost & Mr. Chicken is a fun & entertaining movie to this day. It should run every Halloween on one of the movie channels.
Like Reply Delete

CraigGustafson 13 months ago
"James Fritzell and Everett Greenbaum ... And they not only pulled character actors from Mayberry to populate their first hit movie..."

Writers don't cast movies. They're lucky if they're invited to the premieres.
Like (1) Reply Delete

MichaelPowers CraigGustafson 9 months ago
Yeah, Hollywood doesn't have a history of respecting writers be it for film or television.
Like Reply Delete

LittleMissNoName 24 months ago
Next May(berry) celebration, make sure to obtained rights for all the movies listed below.
The Ghost And Mr Chicken
The Reluctant Astronaut
The Incredible Mr. Limpet
No Time For Sergeants (Original inspiration for TAGS and Gomer Pyle USMC)