You can find Ernie Keebler, Mayor McCheese, Tony the Tiger and more in Mayberry! 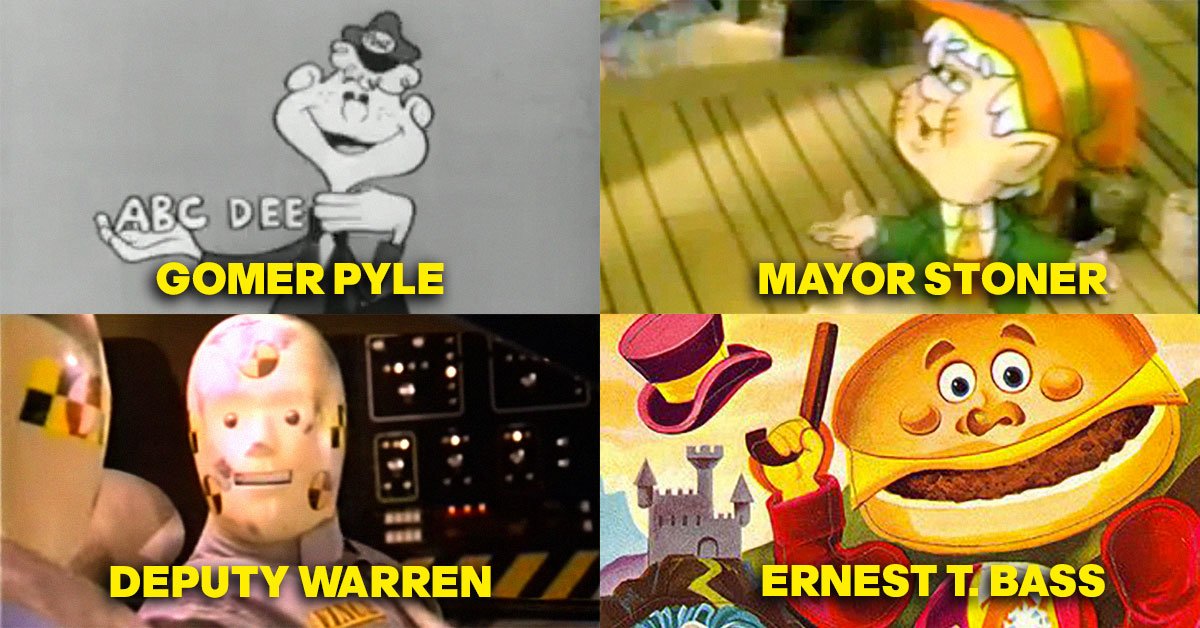 If your stomach starts to growl as you watch The Andy Griffith Show, it's understandable. From fried chicken to fruit pies, the classic sitcom comes filled with Southern cooking, mostly thanks to Aunt Bee. (Well, perhaps her pickles will turn off your hunger.) The housekeeper even started a Chinese restaurant, Aunt Bee's Canton Palace, and hosted a cooking show, Mayberry Chef.

Back when the show originally aired, the cast even appeared in commercial skits at the tail end of episodes for sponsors like Post Cereals.

Here's more tasty trivia tidbit about The Andy Griffith Show to get your taste buds going. Some familiar Mayberry faces were the voices behind memorable commercial mascots! Let's take a look. 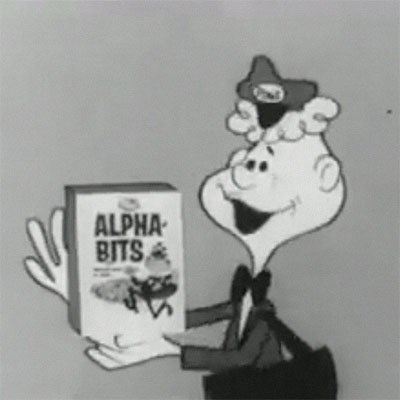 Alpha-Bits has gone through several mascots over the decades. In recent years, talking alphabet letters have promoted the cereal. That makes sense. Gen-Xers (and Boomers with a sweet tooth) might remember the Alpha-Bits Wizard of the 1970s and 1980s. Before all that, though, there was a postman named… er, Loveable Truly. For some reason. Jim Nabors, forever known for playing Gomer Pyle (and his booming singing voice) provided the voice of the cartoon character for a time! 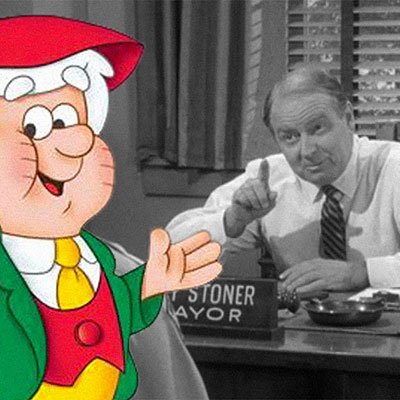 The Keebler Elves date back 50 years. The advertising agency Leo Burnett, king of the product mascot, came up with the characters in 1968. At first, J.J. Keebler was the king of "the Hollow Tree Factory." In 1970, Ernest "Ernie" J. Keebler became the elf in charge in the cartoon commercials. Baer, best known for playing Mayor Stoner on The Andy Griffith Show, voiced Ernie from 1969 through 1997, helping sell treats like Rich'n Chips cookies and Fudge Sticks. 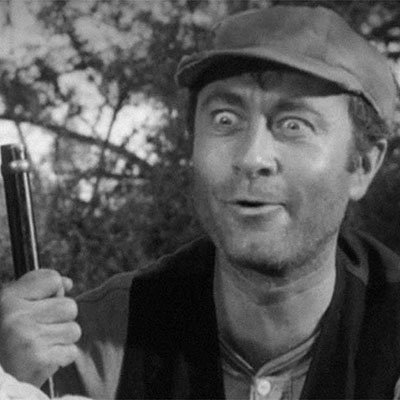 Ernest T. Bass himself, Howard Morris was the original voice of Mayor McCheese. Plus, he took over for Larry Storch as the Hamburglar in the 1980s. How did Morris have such an in with McDonald's? Well, he happened to helm most of the McDonaldland commercials. He directed dozens of the spots. "My dad Howard Morris directed the vast majority of the original and now classic McDonaldland commercials," his son David wrote in 2018. "He helped cast some amazing actors to play the various crazy characters." Those included Billy Curtis and Jerry Maren from The Wizard of Oz.

4. Jack Burns as Vince the Dummy

For more than a decade, the U.S. Department of Transportation informed TV viewers, "You could learn a lot from a dummy." It was the government's campaign to get drivers and passengers to buckle up in automobiles. The ads featured two talking crash test dummies, Vince and Larry. Burns voiced Vince. Around the same time, Burns also voiced Sid the Squid on Animaniacs! Burns had the unenviable job of replacing Barney Fife as Andy's deputy. In hindsight, we think he was pretty underrated.

5. Dallas McKennon as Cornelius the Rooster

With his bushy, grizzled beard, McKennon was the picture-perfect actor to portray Cincinnatus, the reedy-voiced innkeeper on Daniel Boone. Looking at him, it's hard to imagine that he was also the voice of Archie in the Filmation cartoons — as in the comic book teen who sang "Sugar, Sugar." He also voiced Gumby! When Kellogg's launched Tony the Tiger in the early 1950s, McKennon was the voice for a brief period. He was replaced by the deep-voiced Thurl Ravenscroft who delivered the iconic, "They're g-r-r-r-reat!" But McKennon had more work for Kellogg's to do — he was the voice of the rooster mascot for Corn Flakes! In Mayberry, he turned up in the episode "The Sculpture."

SEE MORE: How the meek Mayberry choir director became the voice of Batman for a generation 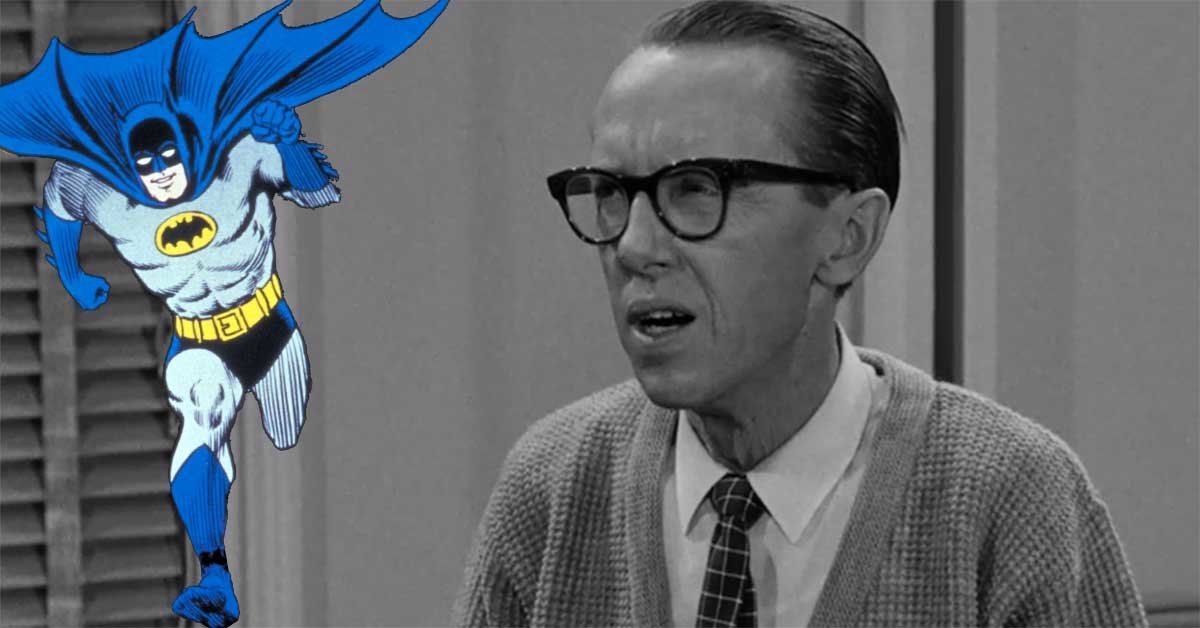 Only Olan Soule could play a superhero and a geek. READ MORE

JohnBates 8 months ago
Hal "Otis Campbell" Smith did the voices of some of the Happy Meal characters. He also did Elmer Fudd in some Kool-Aid ads, featuring Bugs Bunny.
Like Reply Delete 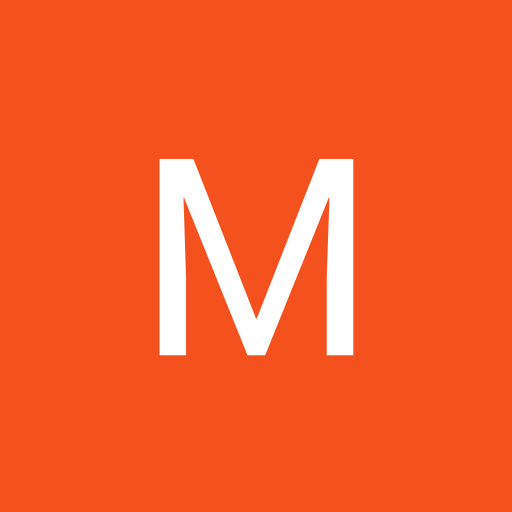 Mary 24 months ago
I love the Andy Griffith show. Love the simpleness. Takes me back to my childhood. In truth, it was comedic genius, also! My second family!
Like (2) Reply Delete

Rick 24 months ago
Yes, it's entirely appropriate and satisfying that your article provided no links to let us hear the TAGS actors in the advertising spots they were in.
Like (1) Reply Delete

JoeGuenther 24 months ago
Parley Baer had quite a radio resume having played Chester on radios Gunsmoke. He also made appearances on countless other radio dramas. William Conrad who played Marshall Matt Dillon on radio was also Escape's narrator. The best thing about radio is that you used your imagination to visualize a story.
Like (1) Reply Delete

Lacey JoeGuenther 24 months ago
Parley Baer was also a regular voice on "Your's Truly, Johnny Dollar." The insurance investigator with the action-packed expense account. Sort of a Mannix for Double Indemnity. He has a very distictive voice and I always recognized him.
Like Reply Delete

15inchBlackandWhite 24 months ago
Just to clarify Dallas McKennon did not sing lead vocals on the record Sugar, Sugar. That was Ron Dante. McKennon the voice of Archie on the Filmation Saturday morning cartoon.
Like Reply Delete

SalIanni 24 months ago
Deputy Warren played a dummy? They sure picked the right man for the job!
Like (2) Reply Delete

Mary SalIanni 24 months ago
I agree! Lol. Does anyone see the slight physical resemblance to Jay Leno?
Like Reply Delete

RobCertSDSCascap 24 months ago
#4- Lorenzo Music, of Rhoda also Garfield and Friends was the voice of Larry.
#3- Both Morris and The Hamburglar are universal! 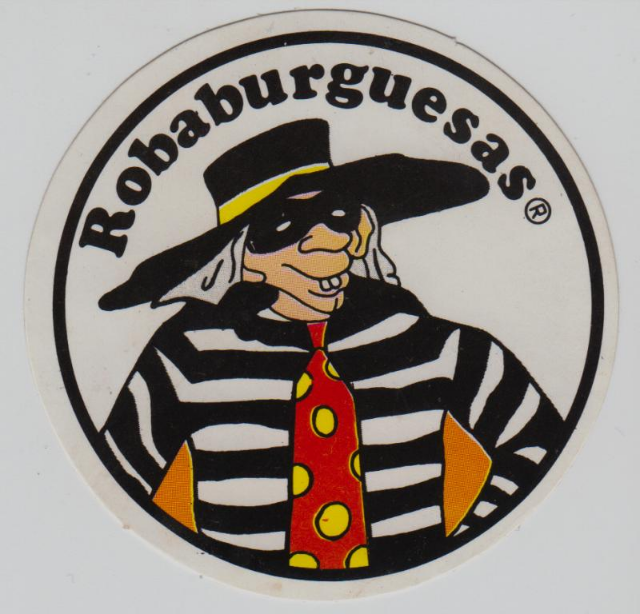