Where To Watch Shop Store Contact
Home / Stories / The Adam-12 uniforms changed because the real LAPD uniforms did
Did you know?

The Adam-12 uniforms changed because the real LAPD uniforms did

The show wanted accuracy down to the tiniest detail! 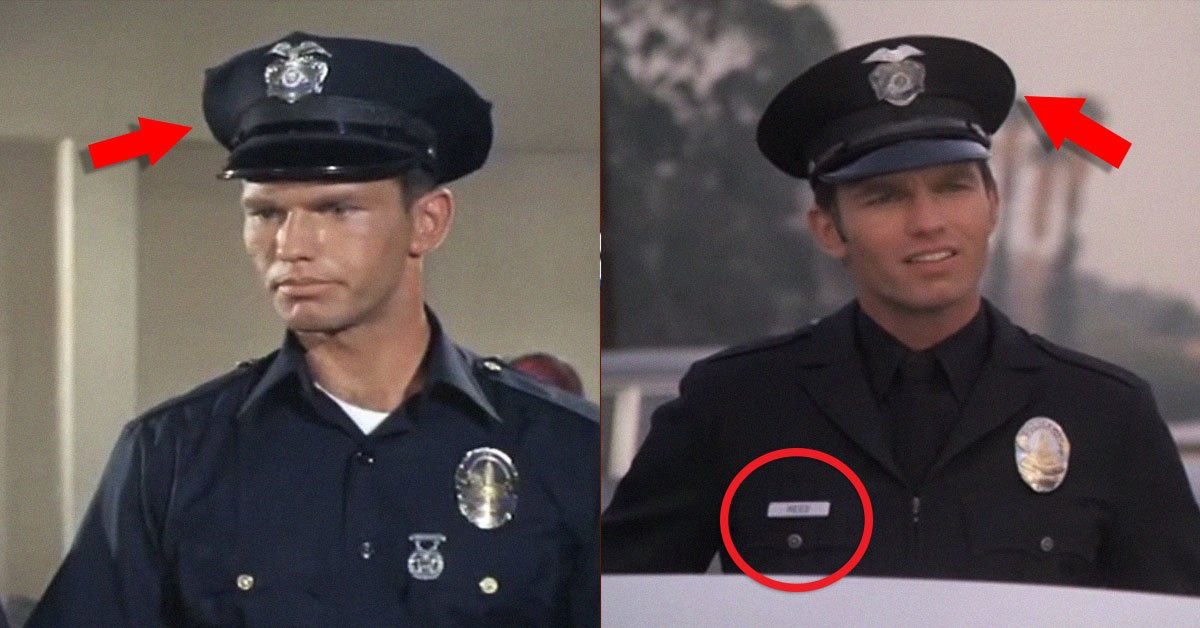 When the classic police drama Adam-12 returned for a second season in the fall of 1969, it premiered slightly altered from its original form. There were a few minor changes only eagle-eyed fans would notice.

For one thing, the two-man patrol car referenced by the code word "Adam" changed from a 1968 Plymouth Belvedere in season one to a 1969 model in season two. As the cars are virtually identical, it went mostly undetected. 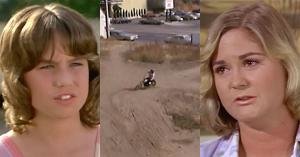 Something a little more noticeable, but still tiny, happens in the opening credits. The dispatches heard in voiceover at the very beginning of the sequence (recorded by real-life police dispatcher Shaaron Claridge) were cut from four in the first season to only two dispatches in the second season.

Perhaps the clearest change, even if it's also subtle, was to the uniforms worn by officers Pete Malloy and Jim Reed. The hats were much more rounded and each officer wore a name tag from season two onward.

Adam-12 changed the costumes to better reflect the real Los Angeles Police Department, who were also updating their uniforms at the time.

One purely functional change was the metal used in the buttons. In season one, they used shiny brass. They were switched to nickel for season two, which cut down on reflections, especially from streetlights at night. The buttons were so accurate that they even had "Los Angeles Police' written on them!

Did you ever pick up on these changes? 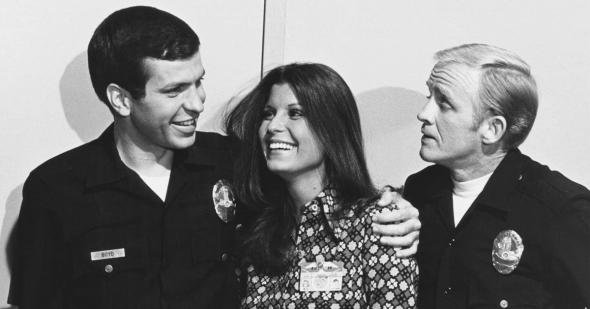 did you know?
One Adam-12 episode featured the children of two famous crooners

Parking next to Clint Eastwood had its perils for the Adam-12 crew
Are you sure you want to delete this comment?
Close

BruceBeckwith 5 months ago
Not surprising. Jack Webb was a stickler for accuracy. Lt. Dan Cooke, was the public information officer for LAPD. He was on the set of Adam 12 one day and noticed that the extension numbers on the phone were the correct ones for Rampart Station. He asked one of the production people why, :Who would know?" "Mr Webb would know" was the reply.
BTW The names tags came along because California state law changed and required an officer's name and badge number to be visible on their uniform.
Like Reply Delete

Bendover2 28 months ago
As A MOPAR FAN always picked up on the 68 or 69 Had Both New 68 Sattellight 383 4 speed and a 69 Roadrunner 383 4 speed .. EZ To spot different cars in the same action series in the same
show,
Like Reply Delete

OriginalGreaser Bendover2 28 months ago
Oh boy more good memories. Believe it or not I bought a brand new 1970 SS Chevelle 454, Muncie 4 speed, positraction, cowl induction, bench seat, no air conditioning, nor power windows Mohave Gold color with white stripes. $2838.13. I still have the window sticker. Of course I had a 8 track tape player installed and when you hit second gear it would eject the tape. No traction bars, boy you talk about wheel hoop. I wish I had that car now. We would sit in Dog N Suds drive in and order root beer in a paper cup, pour the root beer out and fill the cup with Old Style. The local police would roll thru and we would smile and raise our paper cups. The movie American Graffiti came out in 1973 and portrayed the early sixties. This was the REAL American Graffiti experienced in 1970. Somebody give me a time machine, I want to go back!
Like (4) Reply Delete 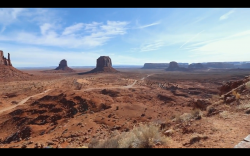