Where To Watch Shop Store Contact
Home / Stories / The voice actor who played Adam-12's dispatcher actually had one cameo on the show
did you know? 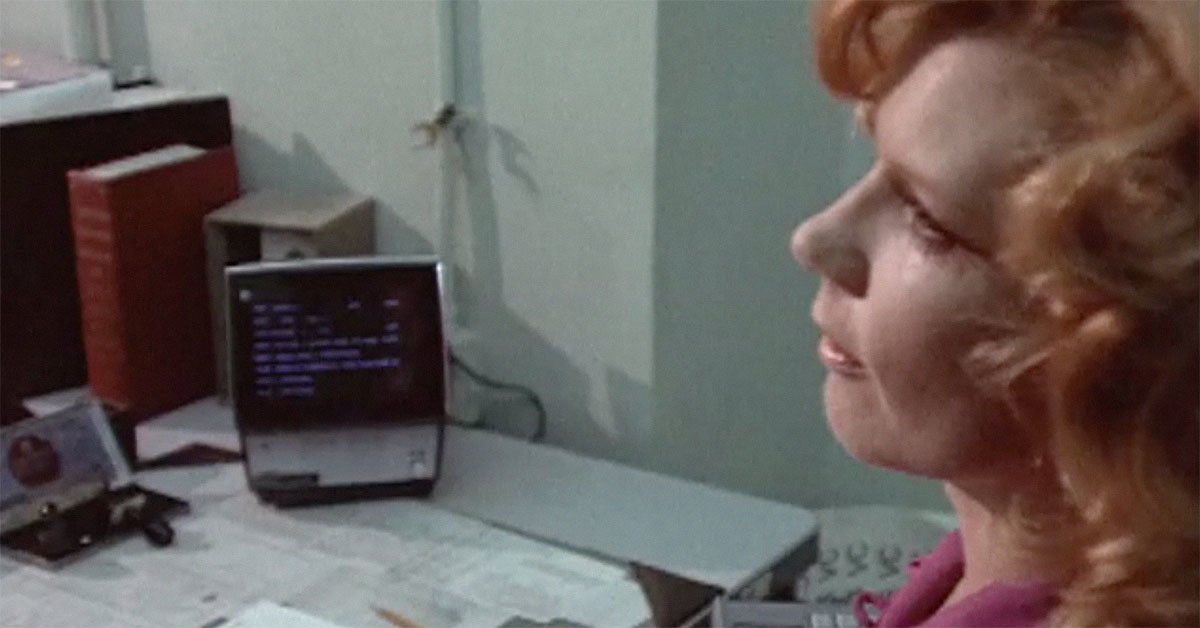 When Shaaron Claridge got tapped to voice a police dispatcher on Dragnet 1967, it was her first TV role ever. But she was a natural because she was actually a dispatcher working with the Los Angeles Police Department prior to her introduction to Dragnet series creator Jack Webb in 1967.

The next year, Webb would bring her in for her biggest role yet, making her the primary dispatcher on his new hit series Adam-12, where her repeated directives to honest cops Pete Malloy and Jim Reed to "see the man" or "see the woman" sent episodes spiraling into action.

Claridge served as a dispatcher in 166 episodes of Adam-12 and she can be heard in all episodes but three ("Elegy for a Pig," "Hollywood Division" and "Clinic on Eighteenth Street"). Throughout her time on the show, she also remained an LAPD dispatcher in the real world.

Because of this, she didn't have a real desire to be seen onscreen, so you wouldn't think she'd have agreed to do a cameo in the fifth season episode "Suspended." But she did, and in the scene, she plays a police clerk ("Sharon") from whom Pete needs a favor.

Seen only from the profile, even when the camera zooms in during the exchange of dialog, you never fully see Claridge's face, thanks to clever camera work. 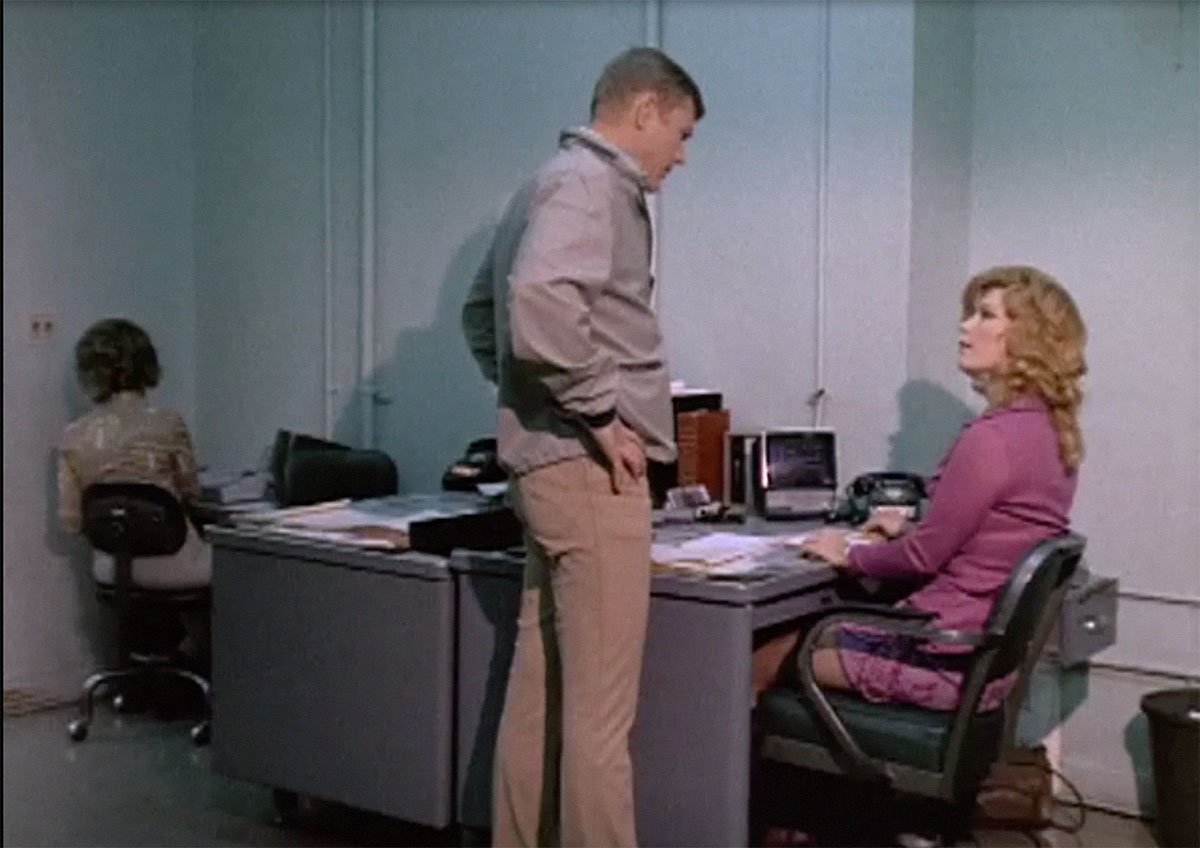 For fans of the voice driving the action-packed series, this brief cameo is the only glimpse on the show of the true-blue dispatcher who provided that extra layer of authenticity.

As a voice actor, Claridge would go on to voice dispatchers on Columbo, Lou Grant and The Rockford Files, but far and away, she sent the most on-air dispatches on Adam-12, which was largely hailed as one of the first realistic cop shows to ever air, likely in part due to the inclusion of Claridge. 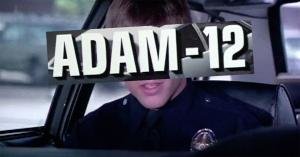 1960s
Can you recognize all these celebrity guest stars on Adam-12?

Her career as a dispatcher stretched past these TV appearances, though, and in 1990, the Los Angeles Times announced her retirement at 52 from the LAPD with an article celebrating her storied career.

In it, LAPD officer Don Lawrence declared her one of the best dispatchers in his department, saying on her last official day as a dispatcher, "Officers were sending her messages all day."

In 2015, though, she returned to the LAPD for one last important dispatch. Following the death of the actor who played Pete Malloy, Martin Milner, Claridge got on the radio to broadcast the "End of Watch" call that brings a police department together to salute a lost officer.

It was the perfect tribute to one of classic TV's most convincingly complex cops, and just as Webb knew, she was the only dispatcher whose call would ring true. 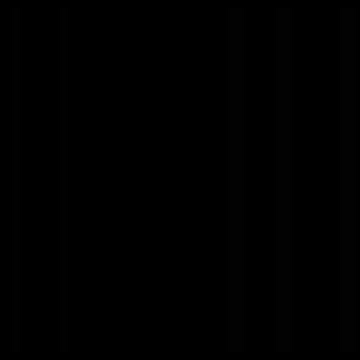 Kyle 28 months ago
Women are ACTRESSES not ACTORS. Wow, did you complete grade school?
Like Reply Delete

WordsmithWorks Kyle 28 months ago
"Actor" is a gender-less term that replaced the subordinate "actress." Much like "stewardesses" are "flight attendants" and "secretaries" are "assistants." Wow, did you complete grade school... in 1950?
Like (2) Reply Delete

Vee WordsmithWorks 17 months ago
Best response ever!
Like Reply Delete

CBM2 Kyle 30 days ago
Why is it some people would rather speak rude to a person who has spelled something incorrect instead of just letting it go and behaving like a decent human being?
Like Reply Delete

RogerKaputnik 30 months ago
The bit about her doing End of Watch for Marty Milner almost choked me up.
Like (1) Reply Delete

daDoctah 31 months ago
She's already in my list of actors heard but not seen on TV shows, a list that I started after Dick "Lost in Space robot" Tufeld passed away.
Like (1) Reply Delete

Kyle daDoctah 28 months ago
Women are actresses, not actors. Go back to school.
Like Reply Delete