Where To Watch Shop Store Contact
Home / Stories / One Adam-12 episode featured the children of two famous crooners
did you know?

One Adam-12 episode featured the children of two famous crooners 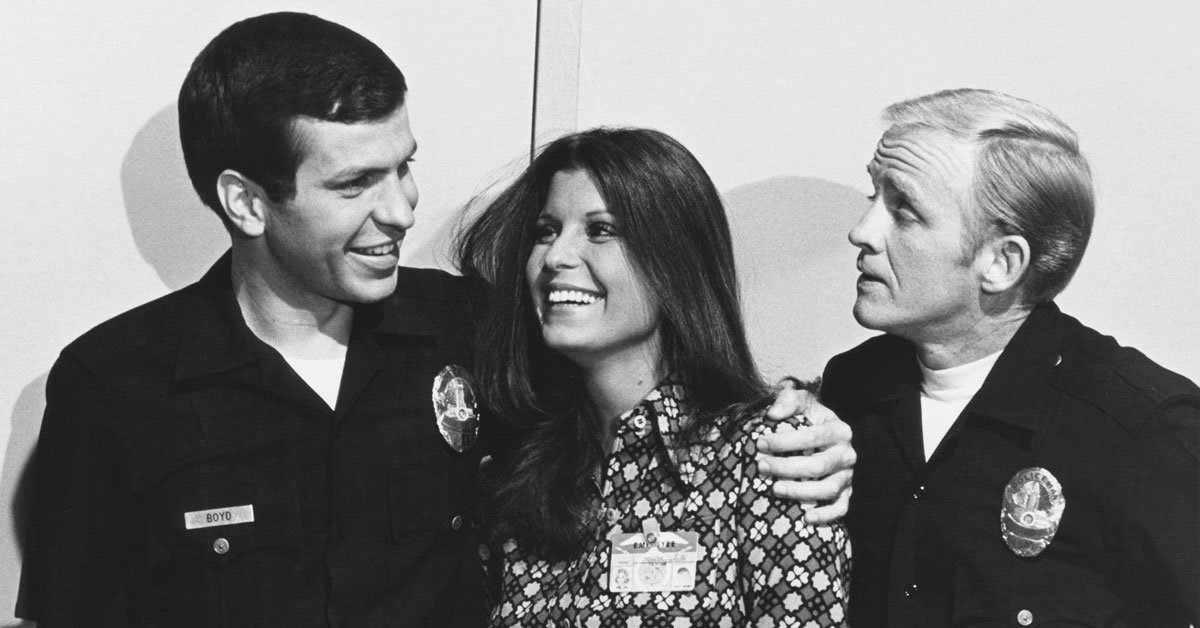 One of the fun parts about watching Adam-12 is seeing all the unexpected guest stars that acted in many different episodes during its seven-season run. The show featured performances by everyone from Cloris Leachman to Dick Clark and even a very young Jodie Foster.

Combine that with the fact that Bing Crosby’s son, Gary, made recurring appearances on the show as Officer Ed Wells, and you have one interesting bit of trivia! The offspring of two of America’s most famous crooners, all together in one television episode.

This particular installment saw the show's main characters, Officers Jim Reed and Pete Malloy, responding to a call about a prowler in someone's yard, pulling over a suspicious looking work truck and dealing with other routine police problems. These events are all well and good, but it’s the drama back at the station that really makes things interesting.

Malloy asks out the attractive new clerk, Marilyn, played by Tina Sinatra (credited as Christina Sinatra). She's the niece of Officer Ed Wells who doesn’t approve of her going out with Malloy. Wells pesters Malloy with questions and rules he needs to follow. Marilyn disregards her Uncle’s feelings and agrees to a date with Malloy.

The episode takes an odd turn at the end when Marilyn goes on another date, this time with the thrice-divorced, womanizing Officer Boyd. It's odd because Boyd is played by Frank Sinatra, Jr. Obviously their characters aren't related on the show but it’s still a little strange. Bet you didn't see that coming!

MichaelPowers 13 months ago
The Adam-12 episode "Clinic on 18th Street" also served as a potential spin-off series. It was about the Major Frauds Division of the LAPD and starred Ed Nelson as the head of the division with Sharon Gless (Cagney & Lacey) and Frank Sinatra Jr as his investigators.
Like Reply Delete

Vixensmom 27 months ago
I love “Adam-12,” and would be thrilled if MeTV would show all 7-season episodes. My husband and I both had uncles in police departments, and I’ve joined some law enforcement FaceBook sites.
Like Reply Delete 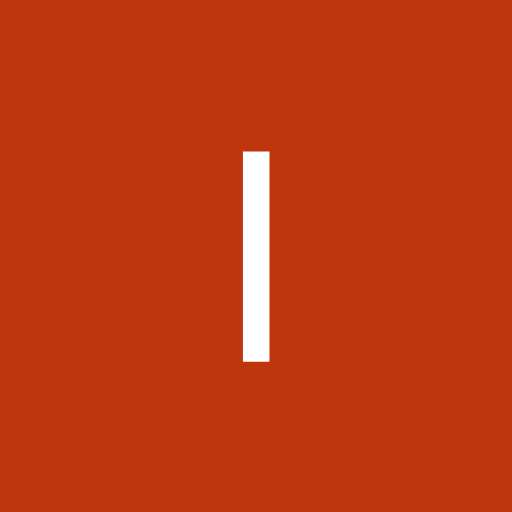 Faye 28 months ago
MeTV has gotten so boring. Only interesting shows to watch are Perry Mason, Andy Griffith, and The Heat of the Night.
Like Reply Delete
texasluva Faye 28 months ago
Those good. How bout TZ, Alfred Hitchcock Presents, Mannix, Gunsmoke and Wagon Train 🤷‍♂️, Lost In Space and The Fugitive weekend 🤨
Like (1) Reply Delete

DestryStitt Faye 28 months ago
MeTv should add shows like; The Virginian, and Lawman, It would be nice if they had My Favorite Martian, unless they have it, and I don't know that.
Like Reply Delete

Pacificsun Pacificsun 28 months ago
Sorry, I'm correcting myself. I was thinking of Nancy. My mistake!!!
Like Reply Delete

DiamondGold 28 months ago
Does anyone know if metv is changing their schedule for the spring or waiting for the summer schedule?
Like Reply Delete

Pacificsun DiamondGold 28 months ago
Usually after March Madness, in April they'll start promos.
March Madness (the contest) can be used by them to continue sampling the popularity of their anchor shows!
Like (1) Reply Delete

BrittReid 28 months ago
Where was hottie Nancy?
Like (1) Reply Delete
Load previous comments

Pacificsun Moody 28 months ago
Yes, it aired on MeTV for the years in honor of it's 50th anniversary and the release of the MFU movie in 2015. Under Weigel Broadcasting sister station, Heroes & Icons ran it for the 3rd year of it's release. But you would be hard-pressed to find it running on free TV any longer. Purchase is quite reasonable however.
Like (1) Reply Delete

Pacificsun texasluva 28 months ago
On which Story thread are you going to post your next quiz!
Am looking forward to it!!
Like (1) Reply Delete
texasluva Pacificsun 28 months ago
I wanted to thank for such a nice appreciation the other day. I would like to do it on a continuing basis but I think MeTV has more important things on their mind. With their own jobs and the virus situation that has enveloped. Sometimes I think my quizzes kind of suck and don't get much attention. I really need to work on them ha ha. It's fun to do and I like when people are having fun and such. I am humbled. Thanks again.
Like Reply Delete

Pacificsun texasluva 28 months ago
IMO, if you keep your quizzes media related, MeTV will accept it. We've had other followers who would quiz the others about related things. There are plenty of media related photos out there. Perry Mason is a great source because so many Stars that came to be, took an entry level role on that show! If you focus on the Star, then you could source for a younger photo, or a picture where that actor appears in another role. If you try to stick to the shows which MeTV is currently running, then I think they will accept your digressions. They are hungry for publicity!! But I like the innovation/creativity you demonstrate! (Wink: hints from a long time MeTV follower, since 2014!). Cheers!!
Like Reply Delete