Where To Watch Shop Store Contact
Home / Stories / The two stars of Adam-12 cast their own kids on the show, too
Did you know?1970s

The two stars of Adam-12 cast their own kids on the show, too

Take a look at the young Milners and McCord!

Martin Milner landed his first major starring role in 1960 when he hopped into a Corvette with George Maharis on Route 66. Milner played Tod Stiles, a recent Yale graduate drifting across the United States alongside the tough and cool Buz Murdock (Maharis). The brooding Maharis received far more fan mail, but that likely did not bother the young family man Milner.

Because Route 66 filmed on location all around the country, the production traveled just like the characters. Milner's wife, Judith Beth Jones, came along for the ride — and brought their young children.

Milner's family would contribute to his next major role, as well. Milner landed his next huge role as the co-lead on Adam-12, playing Pete Malloy. Series creator Jack Webb cast Milner as a cop behind the wheel in part due to his experience driving the Corvette on Route 66.

The driving gene was passed down to Milner's son, too.

As we mentioned, Adam-12 was a bit of a family affair. In a season six story, "Northwest Division," the officers chase a minor who tears across the city on a minibike. Johnny Whitaker (Sigmund and the Sea Monsters) played the character of the juvenile speed devil.

However, he did not do the stunt riding.

The boy racing around on the motorcycle? That was none other than Andrew Milner, Martin's son!

Then, a year later, in the season seven episode "Victim of the Crime," Milner's daughter Amy played the daughter of a shopkeeper who is robbed. It was Amy's only screen credit.

Later that same season, Kristen McCord, the daughter of Kent McCord, a.k.a. Officer Jim Reed, popped up in the episode "Operation Action." Kristen played a young witness to Malloy's abduction.

You can watch these charming family cameos in the video up top!

Did you know?1970s
Malloy and Reed of Adam-12 showed off their goofy sides on Rowan & Martin's Laugh-In 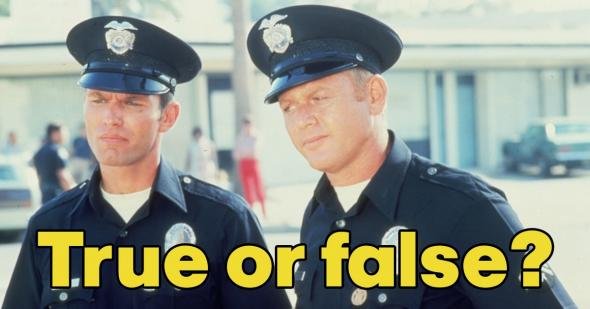 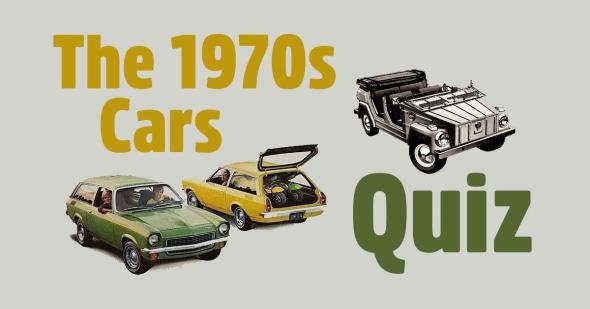 1970sCars
Can you name all these funky, groovy cars from the 1970s?
Are you sure you want to delete this comment?
Close

Or drag a file here to upload
texasluva 30 months ago
Jodie Foster was on an episode. I think she was around 8 years old.
Like Reply Delete

JD401 30 months ago
There are definite resemblances between the kids and their famous dads!
Like Reply Delete