America’s #1 Classic Television Network
Find your local MeTV station
Where to watch
See when your favorite shows are on
See schedule
Personalize MeTV.com to follow your favorite shows
Free sign-up
Shop your favorite shows in the MeTV Store
Shop Now
Home / Stories / Take a peek inside Florence Henderson's home, which is now on sale for $2.8 million
newsreal estate

Take a peek inside Florence Henderson's home, which is now on sale for $2.8 million

The Brady Bunch star moved into the house after living on a houseboat. 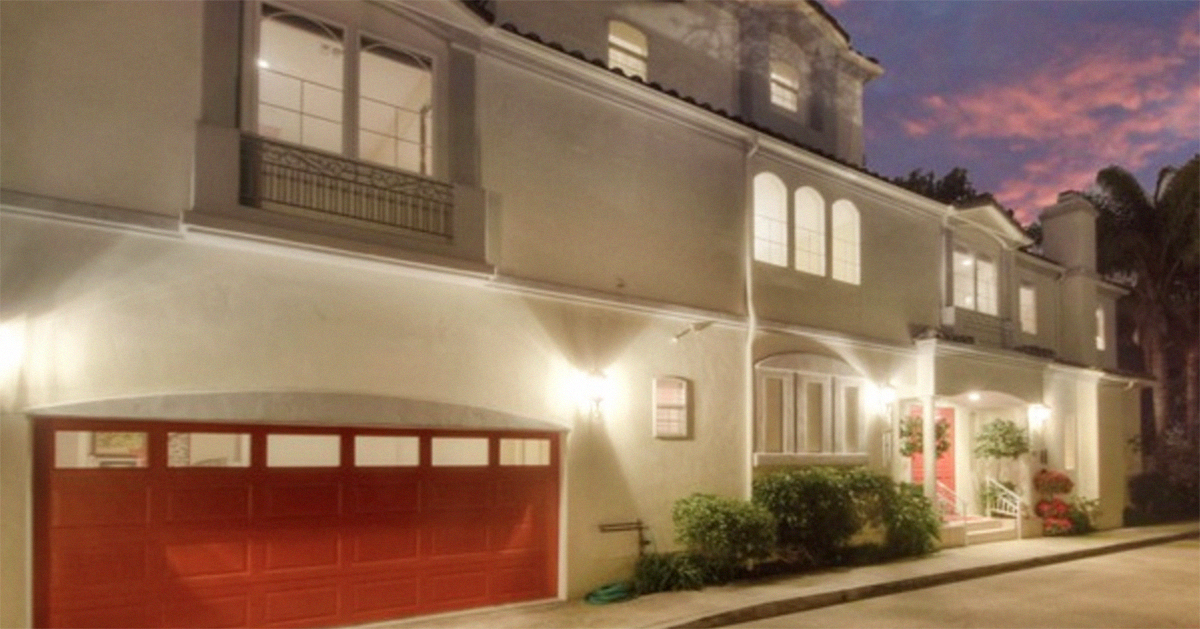 This past November, we lost more than a television star. Florence Henderson felt like a relative. The beloved Carol Brady actress passed away at the age of 82. The Brady kids reunited to say goodbye to their TV mother. Frankly, it's still hard to believe she's gone.

The entire world is quite familiar with her television abode. The Brady house is perhaps the most recognizable suburban home in TV history.

In real life, Henderson called Marina Del Ray home. In 2000, the sitcom star purchased the property, which sits a stone's throw from the waters of the marina itself. A nautical soul, Henderson and her husband enjoyed sailing and even lived in a houseboat in the marina before buying the 3,237-square-foot, three-bedroom home on a gated street.

Now, the house is for sale, with a sticker price just under $2.8 million. "It hugs the harbor across from the world renowned Cal Yacht Club and the prestigious Ritz Carlton Hotel," the listing boasts.

Curbed shared some photos of the place, courtesy of the realtor. It has a beachier feel, compared to the midcentury mod vibes of the Brady home.

The library, dubbed "The President's Room," displays pictures of Henderson alongside every U.S. President dating back to Eisenhower, according to The Los Angeles Times. 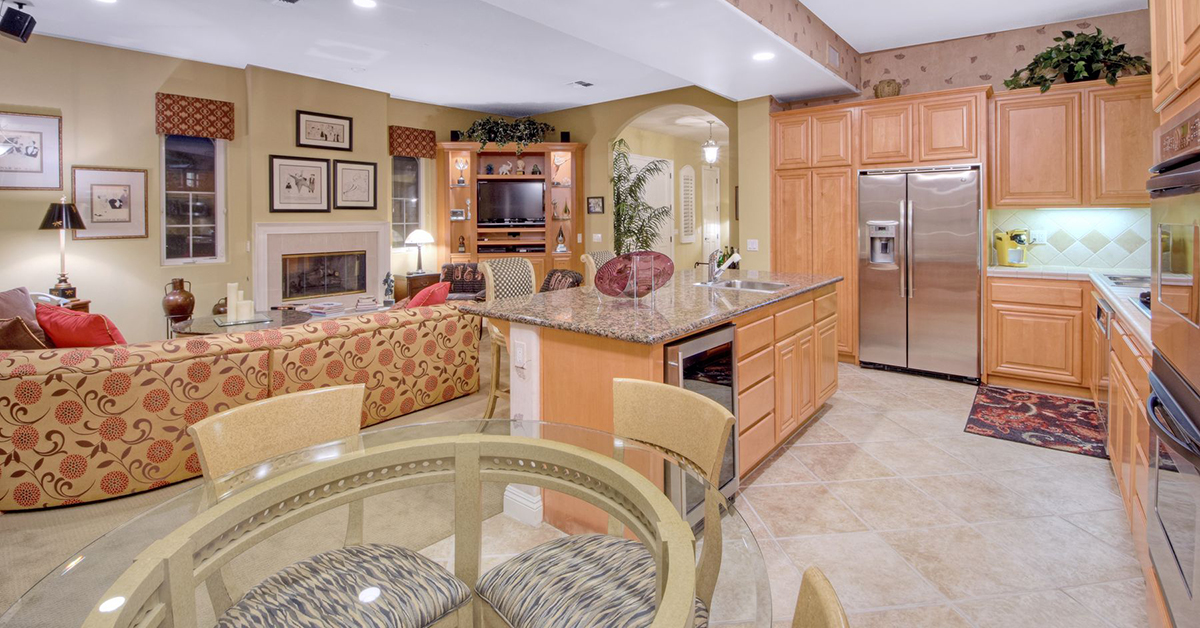 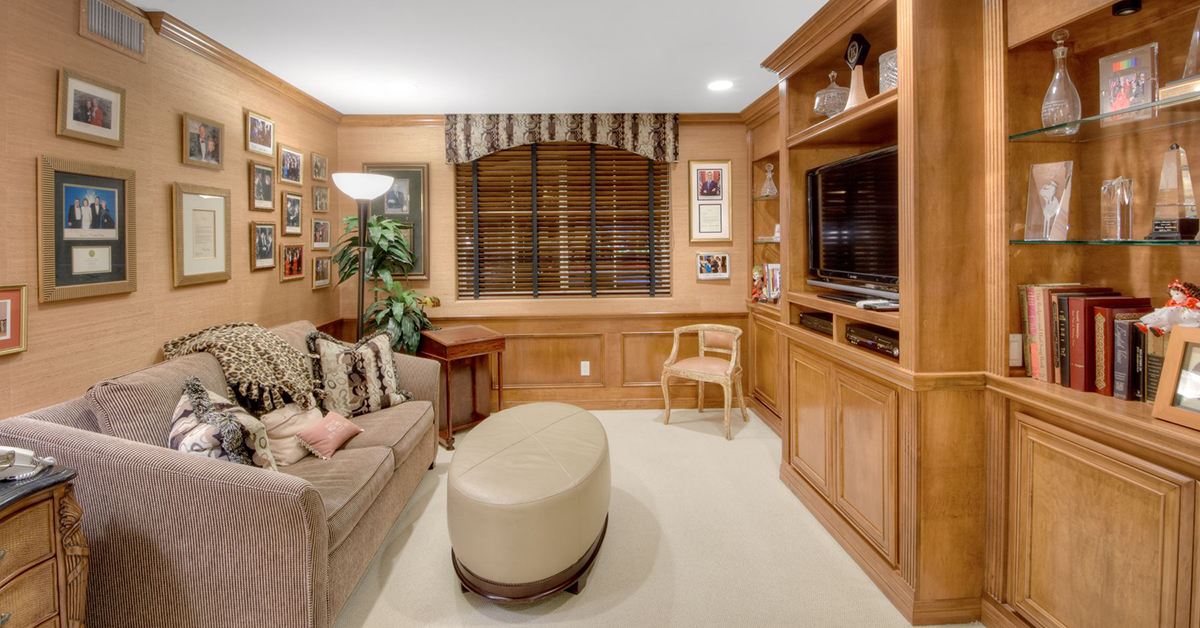 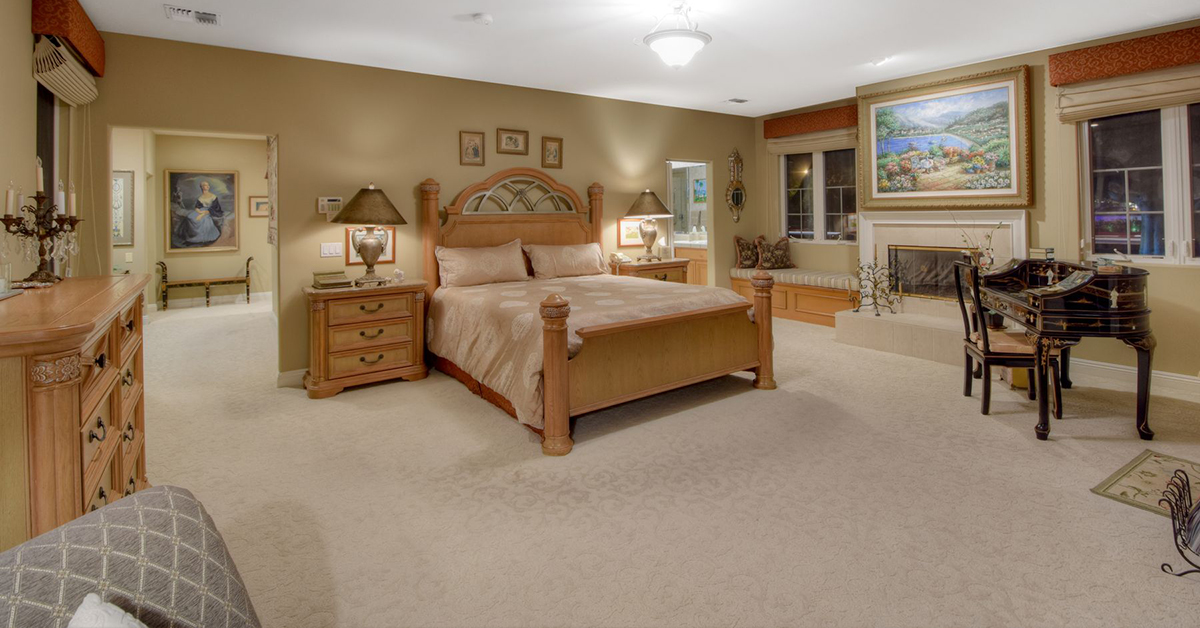 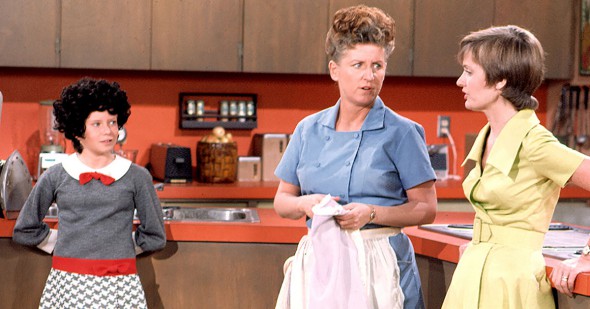 Carol Brady
9 Life Lessons We Learned From The Brady Bunch 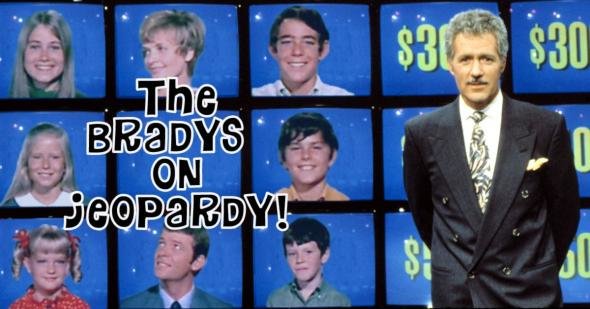 quiz1970sJeopardy
Can you answer these real Jeopardy! questions about The Brady Bunch?
Are you sure you want to delete this comment?
Close