9 life lessons we learned from The Brady Bunch

Here's the story of a television show that taught some pretty valuable life lessons. 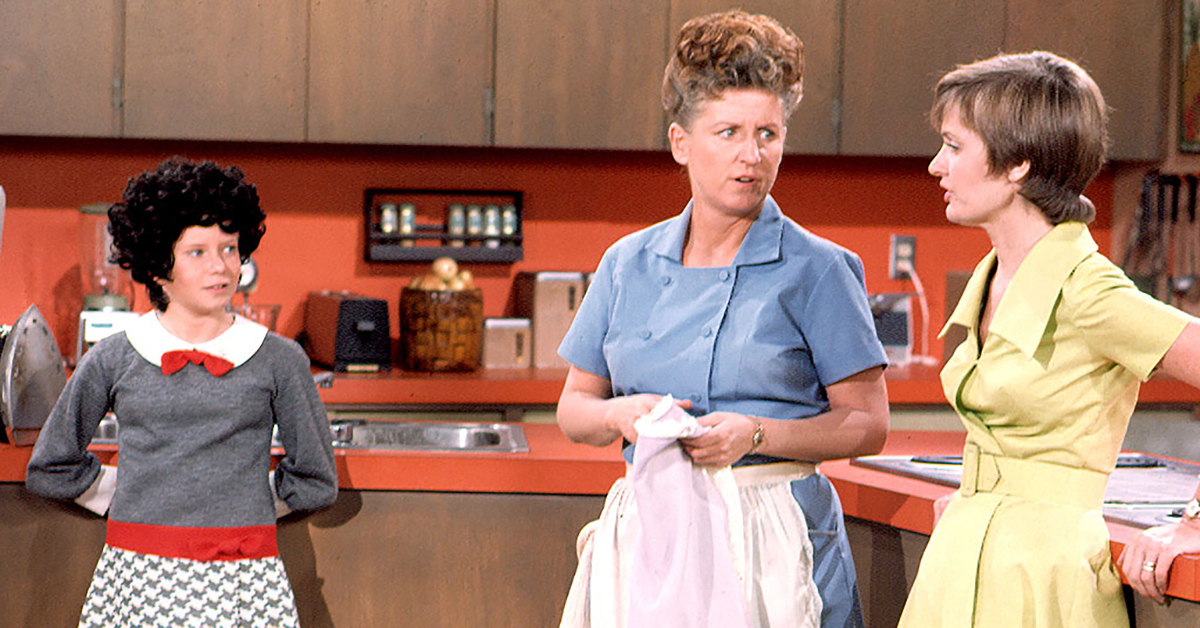 Throughout its run, The Brady Bunch had many memorable moments that still make us laugh today. We all remember Marcia getting hit with the football, or Jan wearing the wig.

But what made The Brady Bunch special is that every situation had a lesson to take away from it. It's like the series was trying to make us better people. Here's a look at are some of the most noteworthy lessons we all learned by watching the series.

Mom always says, "Don't play ball in the house." Everyone who watched this episode remembers agonizing with the Brady boys about hiding the broken vase from their parents. The guilt from this episode taught us to own up to our mistakes if we did something wrong. 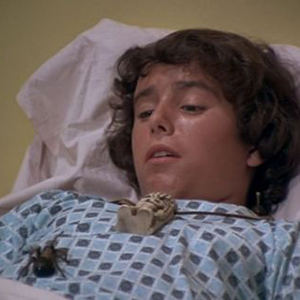 When the Brady boys do something wrong, everything goes haywire. While vacationing in Hawaii, Bobby keeps a small tiki idol he finds at a construction site. Bad luck ensues, culminating in the boys being taken hostage! The fear from this episode taught us to never take anything that doesn't belong to us. (And is anyone else still afraid of tiki idols?)

When Jan is tired of being the invisible middle child, she gives herself a dramatic makeover. "The New Jan Brady" is ready to spread her wings and fly, except her classmates taunted her for the new 'do. The classmates apologize, but not before Jan learns to love herself for who she is — and that's something we all took away from this embarrassing scenario.

4. Believe in the Impossible 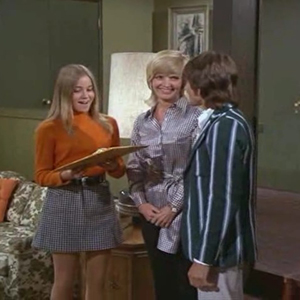 The Brady Bunch has a way of making us believe any wish can come true. When Marcia lied about Davy Jones appearing at a school dance, guess who showed up? Davy Jones! And when Bobby brags about knowing football legend Joe Namath, "Broadway Joe" himself showed up to say hi. Sure, a lot of these plots involved lying, we also learned that anything can happen if we believe it to be true.

5. Be Grateful for What You Have 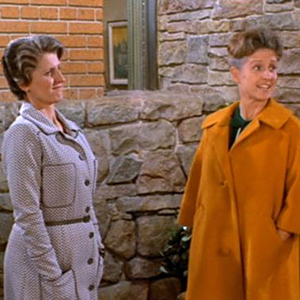 You really don't know what you've got until it's gone. When Alice takes a vacation, her strict cousin comes to manage the household. But the word "manage" is an understatement, as she runs the Brady household like a boot camp. After a few days, the kids want Alice back. The family's longing for their dear maid taught us to be grateful for our loved ones.

6. Treat Others the Way You Want to Be Treated

The episode "The Subject of Noses" was chock-full of life lessons. First, the golden rule: treat others the way you want to be treated. Marcia ends up dumping her date for the better-looking, more popular Doug Simpson. But when she gets hit in the face with a football, Simpson backs out and gives Marcia a little lesson in karma.

7. Accept Someone for His or Her Inner Beauty

Another life lesson from "The Subject of Noses" — it's what's on the inside that counts. Marcia doesn't want Charley (her former date) to take her out because of the way her nose looks. But appearance doesn't matter to sweet Charley, as he tells her he wants to know all of her. Basically, Charley is a saint and also teaches us about forgiveness. 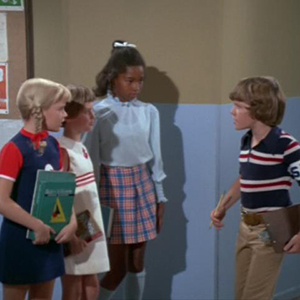 The Brady kids tend to let power get to their heads. Some examples? When Bobby became the safety monitor at school, he also became a tyrant and lost all his friends. Or when Marcia snagged the lead in Romeo & Juliet, she thought she was better than everyone. Every time one of the Brady kids got a little full of themselves, they came crashing down. And we learned humility is the way to go.

9. Don't Take No For an Answer

The world is full of "No." But the Brady kids never let that stop them. When Marcia was told she couldn't do everything a man could do, she immediately scoffs at the idea and joins the Frontier Scouts. Consequently, Peter joins the Sunflower Girls. This episode really proved it means nothing when society tells you that you can't do something.