Wayne Manor actually has plenty of room for a Batcave. 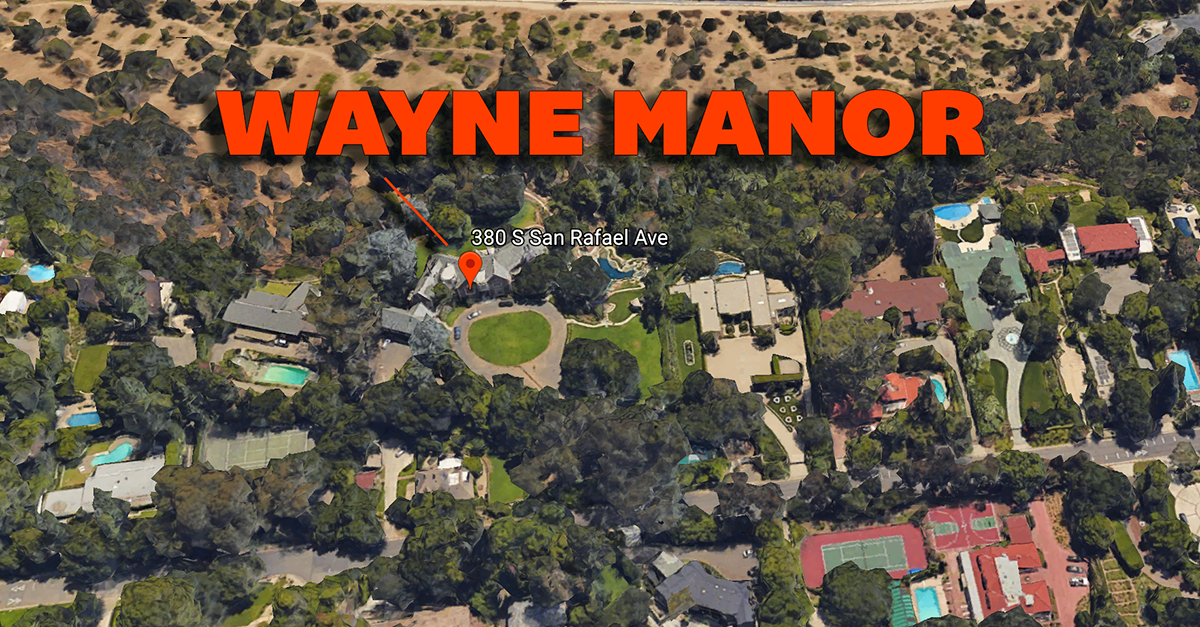 This morning, days before Earth Day, Google released a new and improved version of its mesmerizing Google Earth. The gorgeous satellite views of our planet now offer 3D maps for Chrome users and guided tours. We could spend hours zooming over the surface, watching the terrain and buildings pop up in miniature.

Naturally, the first thing we did was plug in addresses of favorite television houses. Google will fly you right above the homes of the Bradys, Mary Richards, the 4077th and more. Seeing the surround terrain gives new context to these familiar places, as our beloved TV characters were apparently living next to rivers, deserts and cemetaries.

Let's take a look. Click on the addresses to soar over the locations. 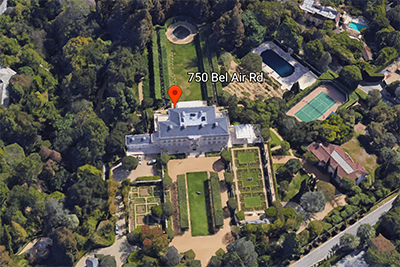 As the theme song said, there are indeed "swimmin' pools" nearby this massive mansion. Those gardens provide plenty of room for Elly May's animals. 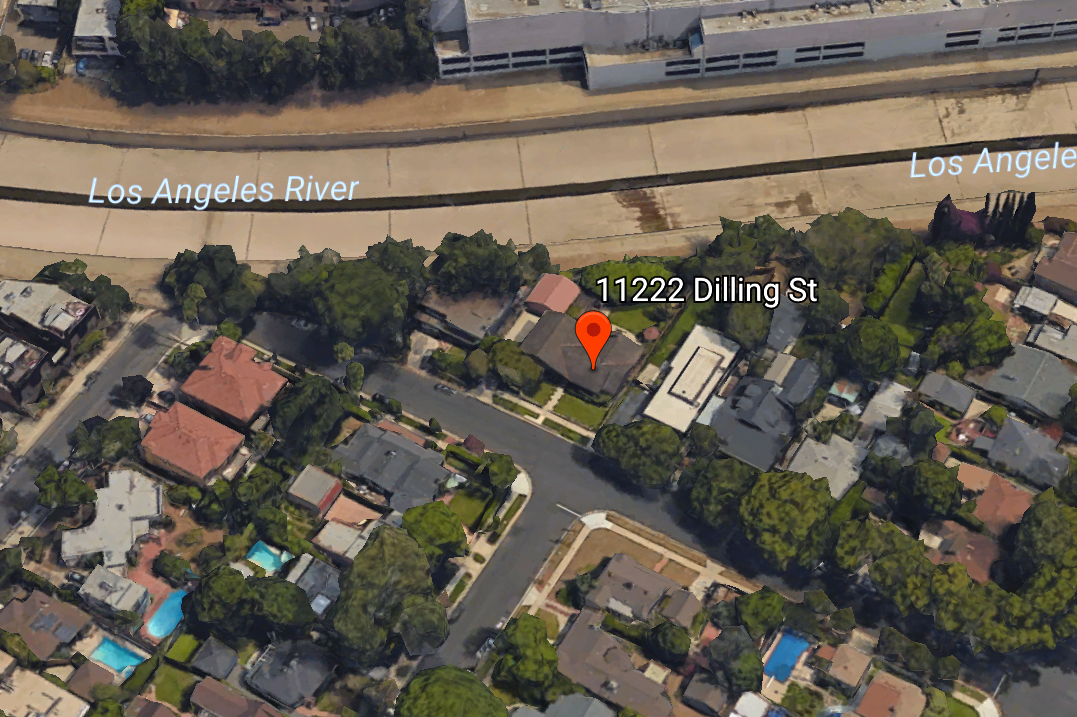 The blended family backed up right to the Los Angeles River. Maybe that's where Tiger and Fluffy ran off to? 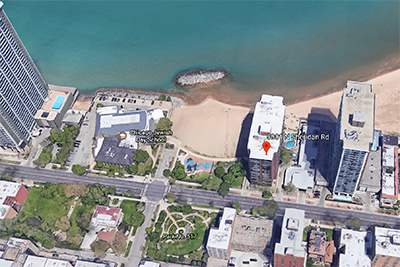 The Hartleys had lovely water views behind them, as their condo tower sits right on the Lake Michigan beaches in northern Chicago. 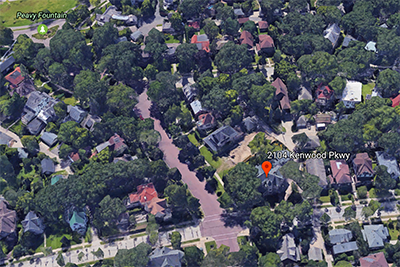 Mary Richards also had plenty of fresh water around her, as her quaint apartment sits between Cedar Lake and Lake of the Isles in Minneapolis. We appreciate how MTM Enterprises used the real locations for their exteriors, not L.A. substitutes. 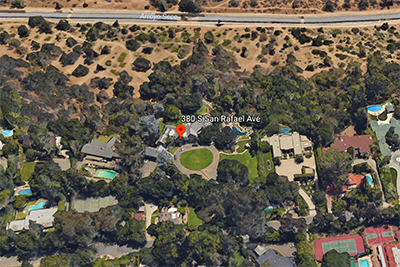 We love how practical this fictional Wayne Manor location would be for Batman in real life. A rocky cliff drops off into an arroyo behind the property — the perfect place for a cave entrance! We're not going to lie, we looked around for a dark entrance into a Batcave hidden in the brush. 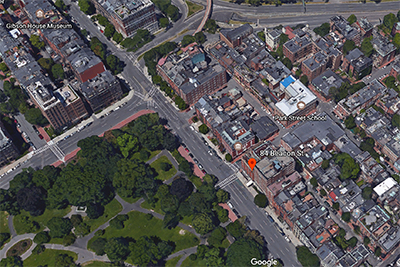 You can see that the bar where everybody knows you name lies sandwiched between the Charles River and the Boston Public Garden. A pretty posh watering hole for a mailman. 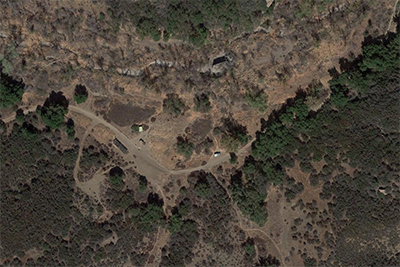 This one is a little trickier to find, as it has no street address. However, even from outer space you can still make out an abandoned military ambulance that marks the former home of the 4077th. The familiar mileage sign pointing to cities around the world is staked in the ground.

8. All in the Family 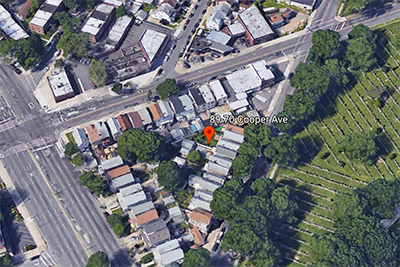 The Bunkers' television address of 704 Hauser Street does not exist in Queens. However, the familiar house from the series can be found at 89-70 Cooper Ave., right across from the sprawling St. John Cemetary. Maybe that's why Archie was so grumpy all the time? 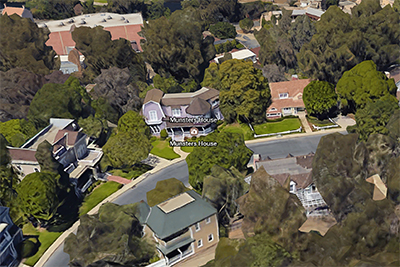 The original Leave It to Beaver home no longer sits on Colonial Street on the Universal Studios backlot. However, the Munsters house still towers the entrance to the cul-de-sac, and you can see its pink color. 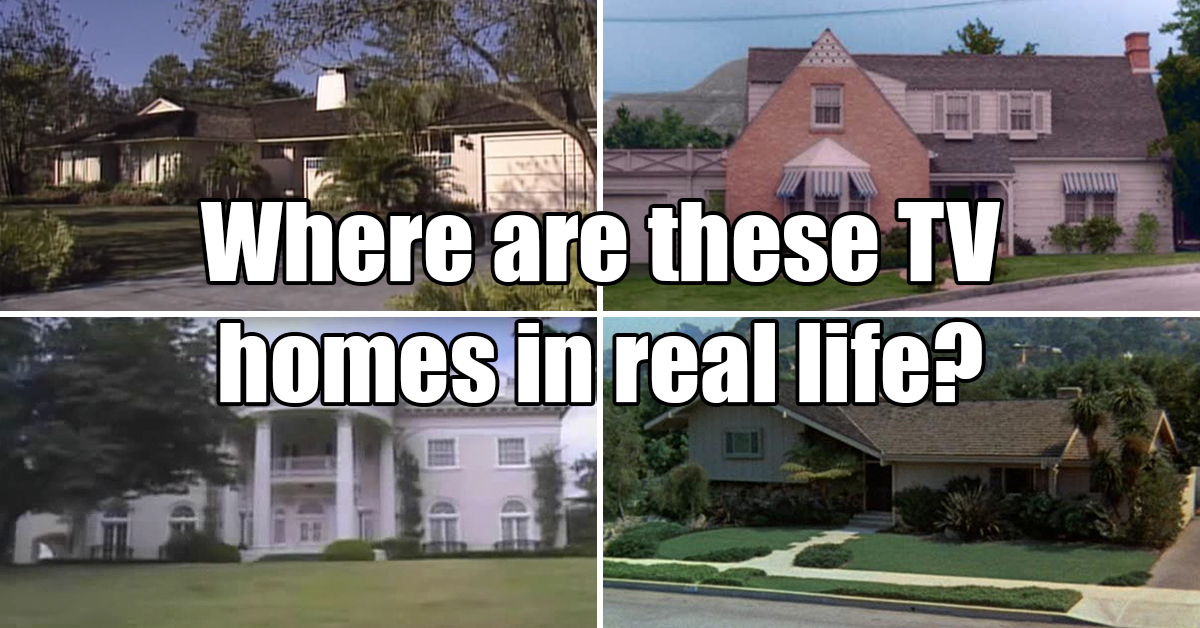